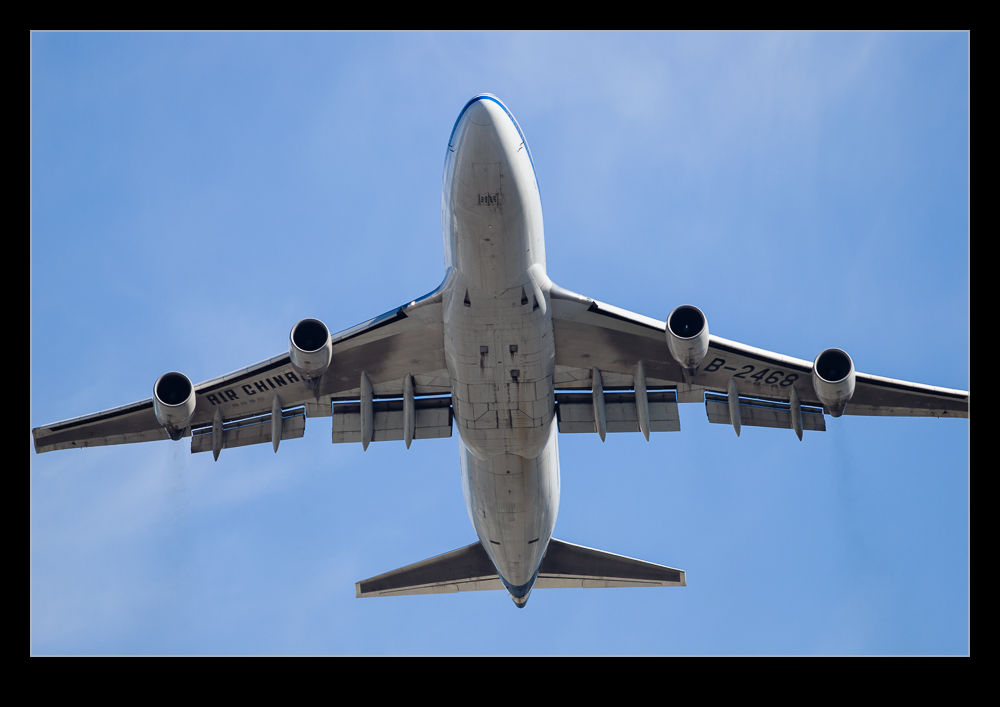 During a previous visit to San Francisco I had a go at shooting head on departures and wrote about it here.  I also tried some head on shots at O’Hare and that made it on to the blog here.  I was back in San Francisco for another project and the weather was a little better so I decided to have another go. 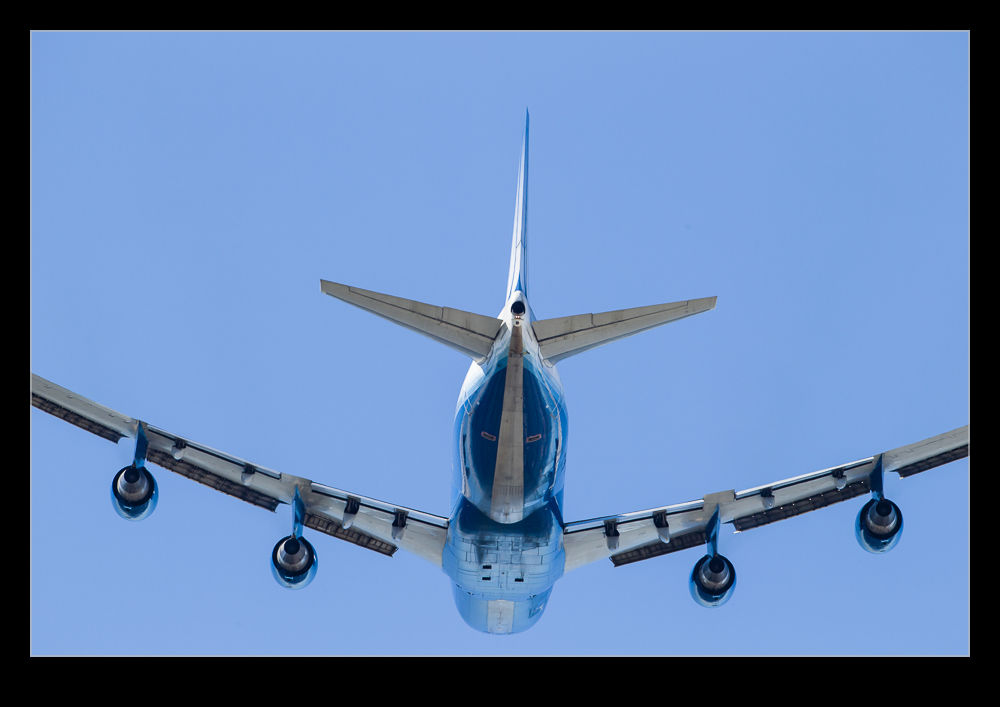 This time, the light was a lot better but there were other conditions to deal with.  Nice weather tends to bring with it more heat haze.  This was certainly true here since the aircraft are coming across a heavily developed area that radiates a lot of warmth on a sunny day. 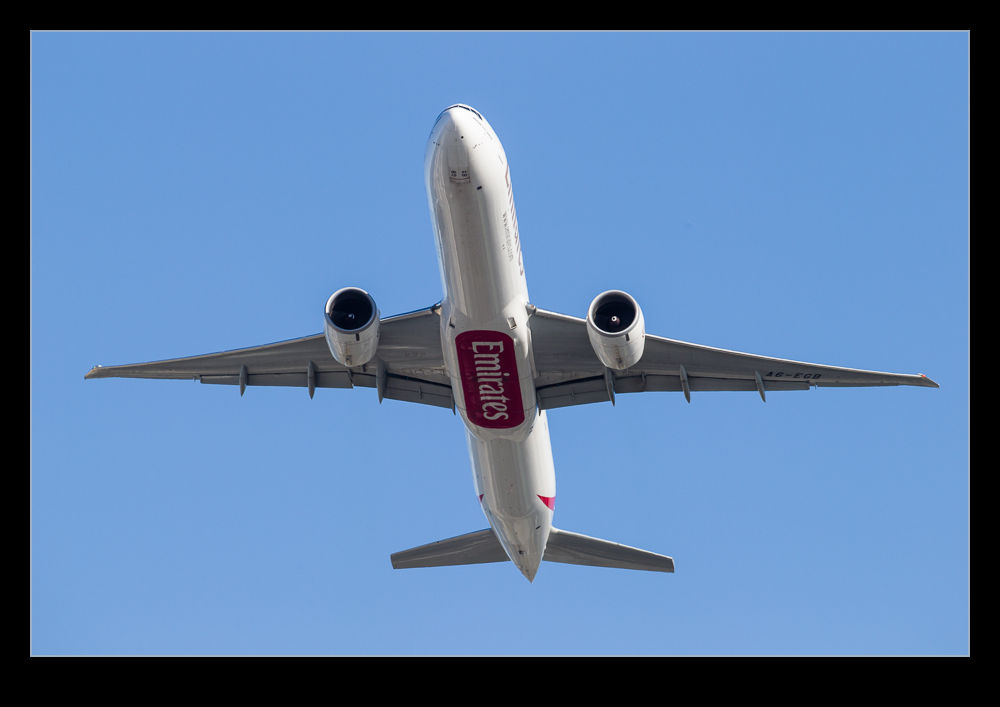 Additionally, the wind was obviously beneficial to departures as a few of the heavies were going off the cross runway rather than coming towards me.  This is a pretty unusual occurrence although not totally unknown.  However, it is pretty frustrating to see the big jets going away from you when they are the majority of traffic you can expect.  However, I did get a few corporate jets coming my way which helped a little. 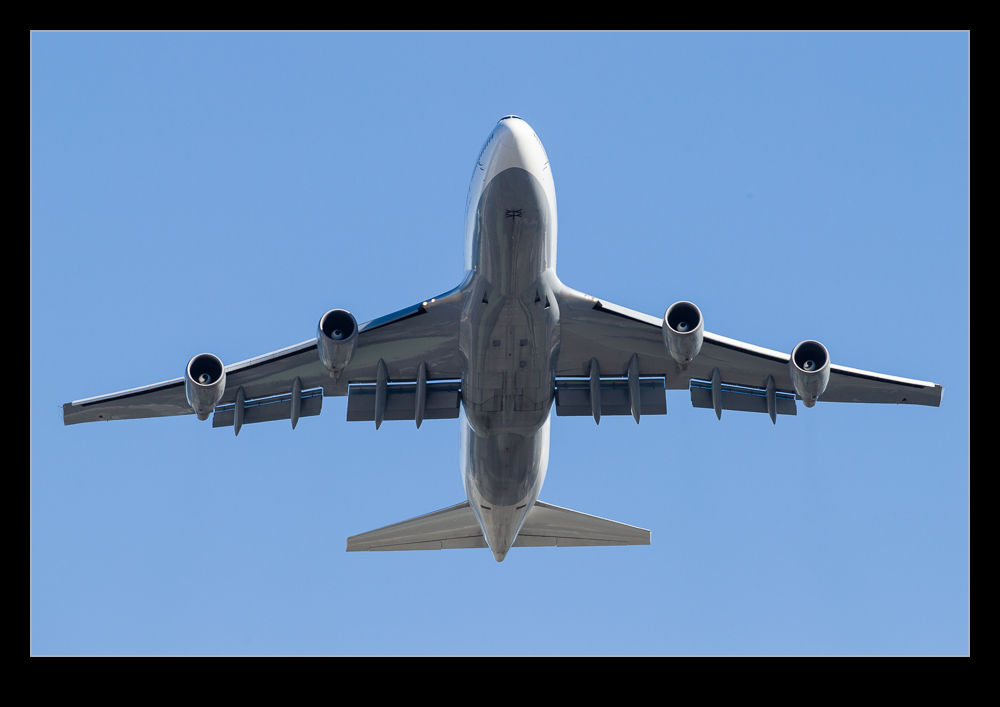 Despite all of this, it was still a productive shoot and I got a few good pictures before the light started to give up entirely. 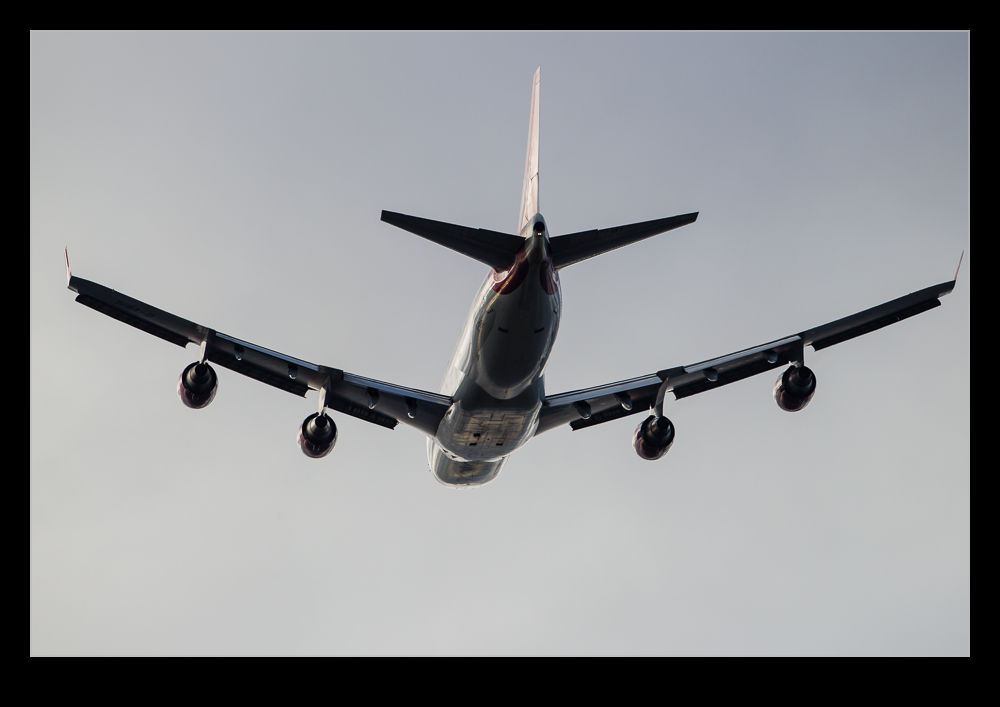 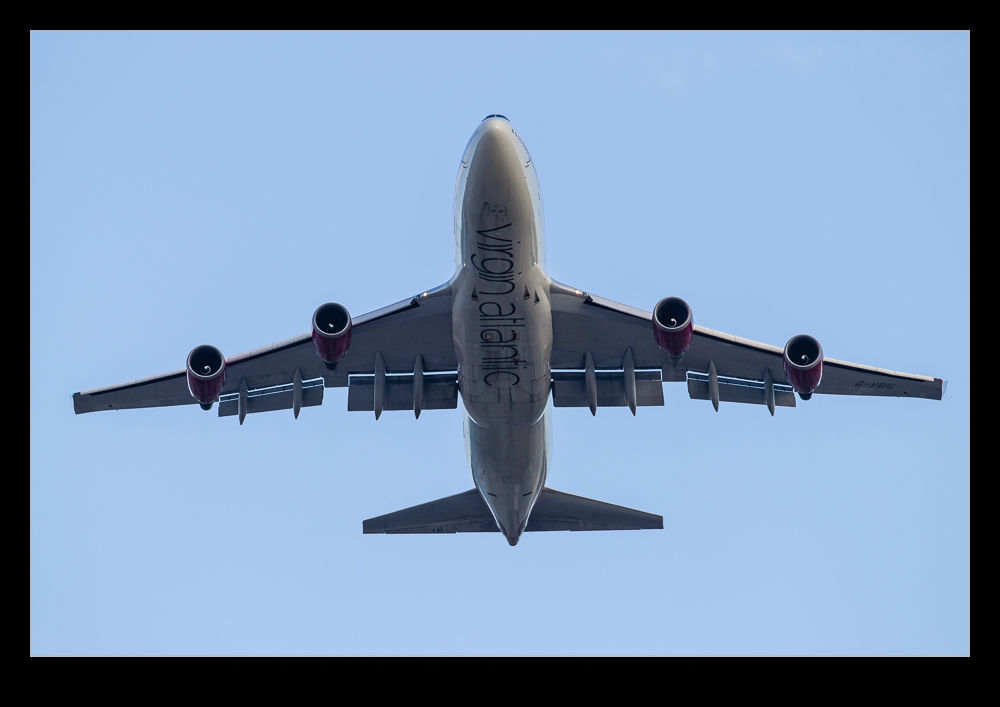