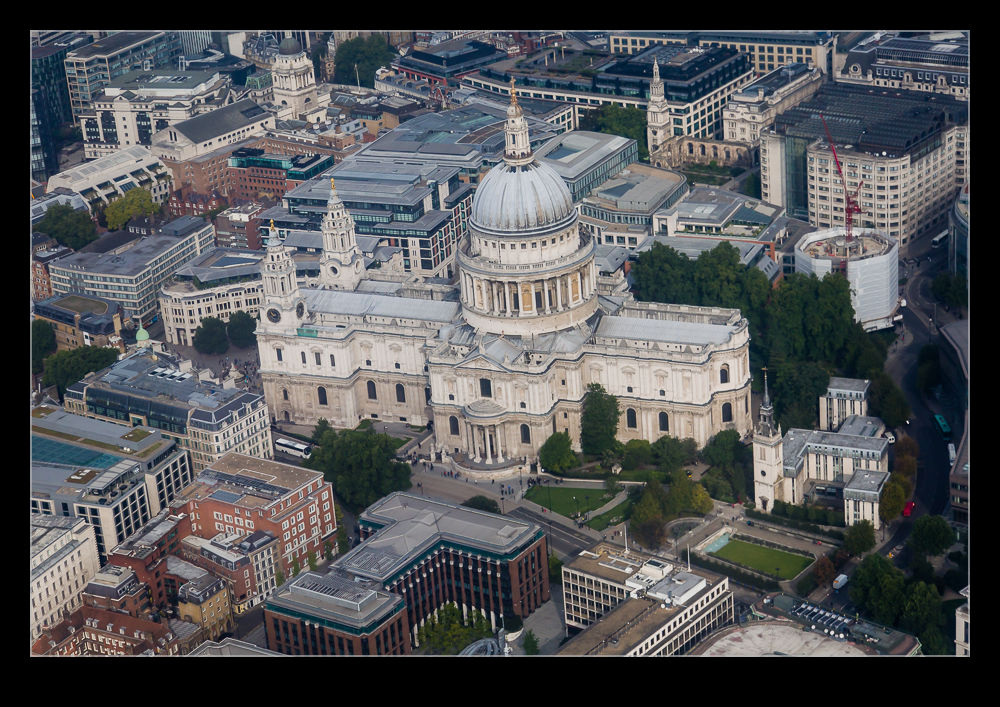 My Dad’s 70th birthday seemed like something that deserved a decent present.  What to get him though?  As someone who spent his entire working career in London property, he has seen all parts of the city many times.  However, I know he hasn’t seen it from above so much.  Therefore, a helicopter ride over the city seemed like a good idea.  The fact that I thought it would be really cool too is neither here nor there! 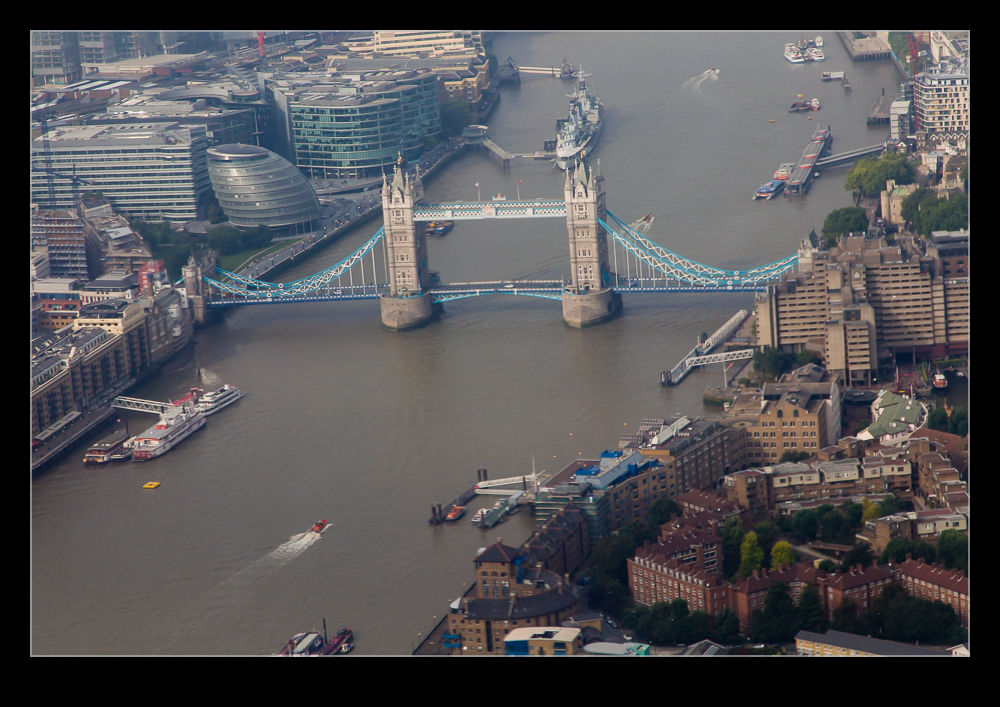 I asked a friend of mine who flies helicopters who he would recommend for this and, being an outstandingly good fellow, he volunteered his services.  A very generous gesture.  Having someone I know flying the trip meant it was a lot easier to discuss exactly what we wanted to do. 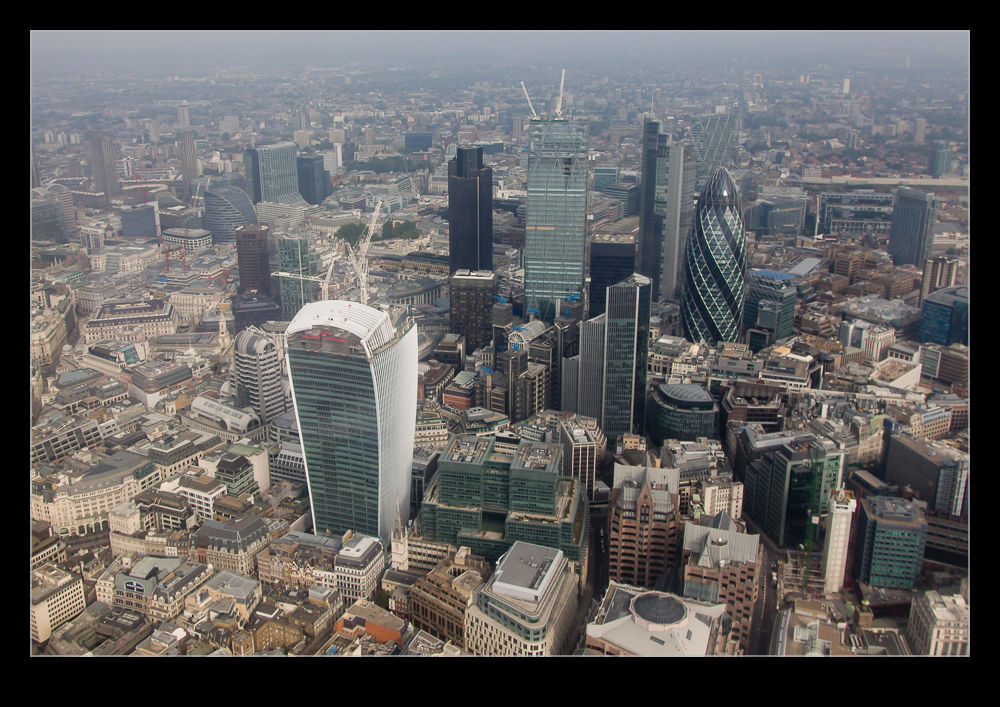 The helicopter corridor across London runs along the River Thames.  You join it at Greenwich to avoid the London City Airport airspace and then head along the river through the city and out to the west until you reach Fulham at which point you peel off to avoid Heathrow – always a good idea if they aren’t expecting you! 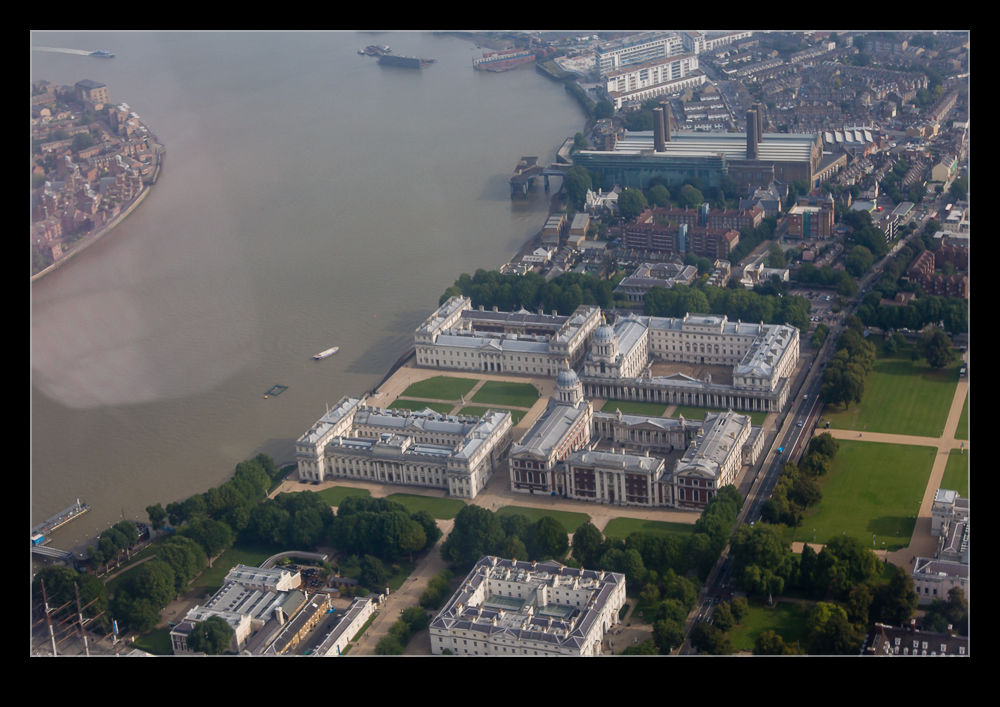 The weather was not quite what we had hoped.  The day started very nicely but the haze built up as we went.  Flying early was probably a good idea since it didn’t clear up again until the evening at which point the birthday party was underway.  I saw a few buildings that have sprung up since I left including The Shard.  I do love London and seeing it again from such a great vantage point was a lot of fun.  I hope Dad enjoyed it as much as I did!