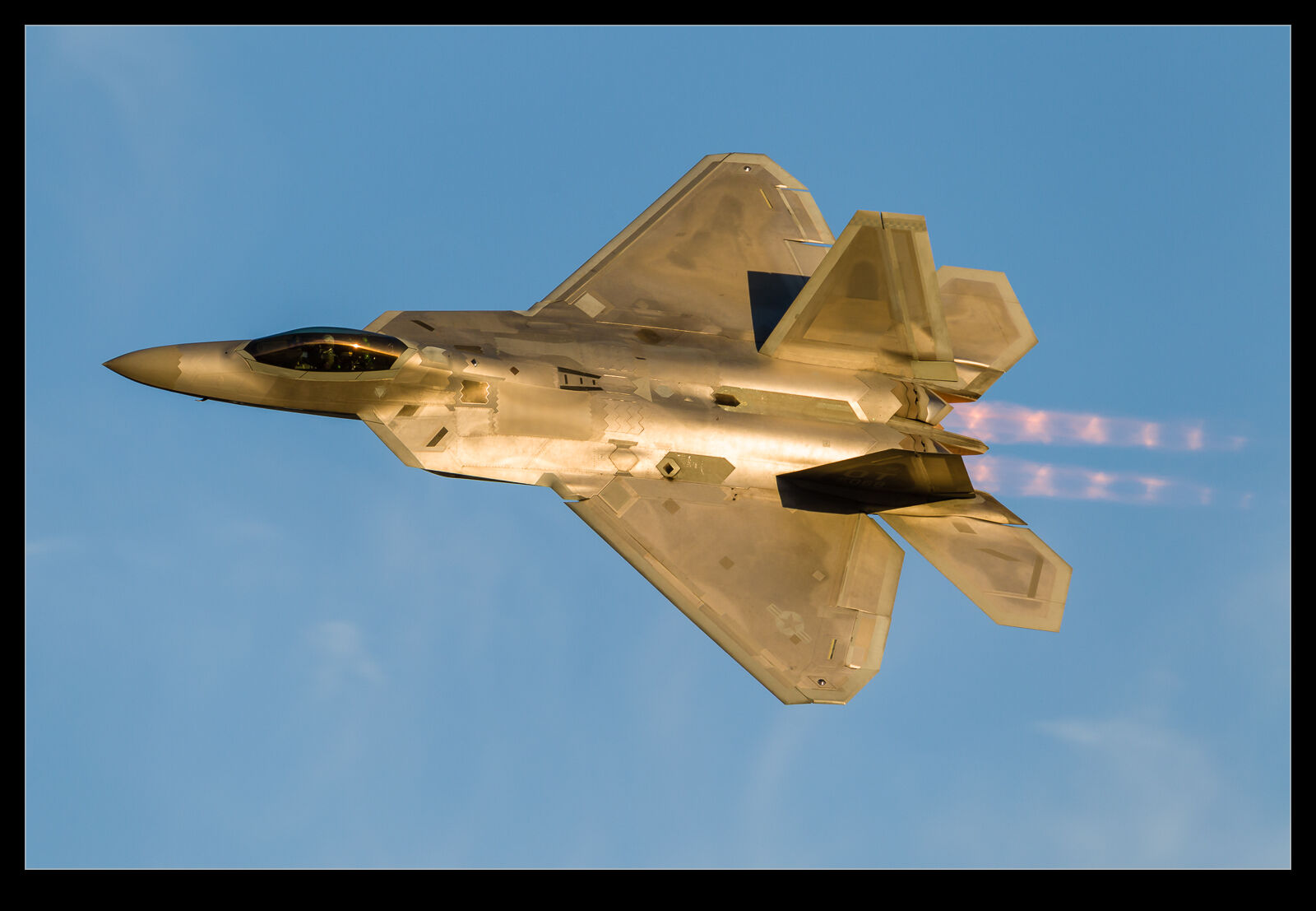 The USAF F-22 Raptor is a popular air show performer but, with a relatively small fleet, they only have one display team and they have a limited number of engagements around the US each year. Chino was one of the shows that had them booked so it was probably the only time I was going to see the Raptor display this year as opposed to flying operationally. It flew twice while I was there. The first flight was a sunset display and the second was to wrap up the main display on the Saturday including the Heritage Flight performance. 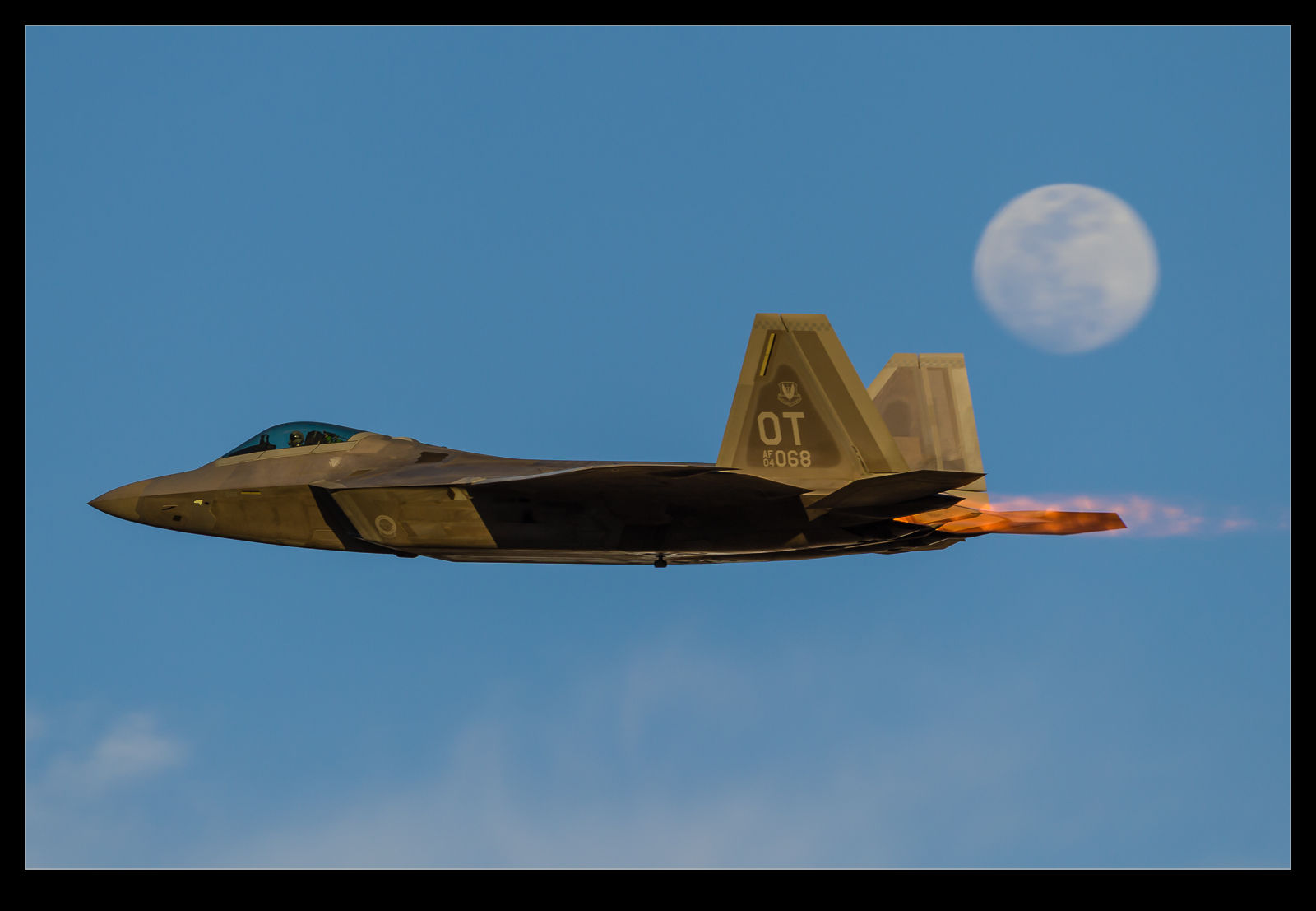 I got a lot of chances to get good shots of the plane. The sunset display had great light but both displays included some tight elements that brought the plane well into view. However, I am now going to tread on dangerous ground and say that I don’t think the display is that good. The flight control system design of the Raptor allows it to undertake some unusual maneuvers which the display makes a lot of. While they are certainly not the norm, I don’t think they should focus on them so much. Certainly show off some of the special features of the jet. Just don’t pretend they are tactically useful and spend more time showing people what they like about jet displays. Being low and slow is not a great place to be. 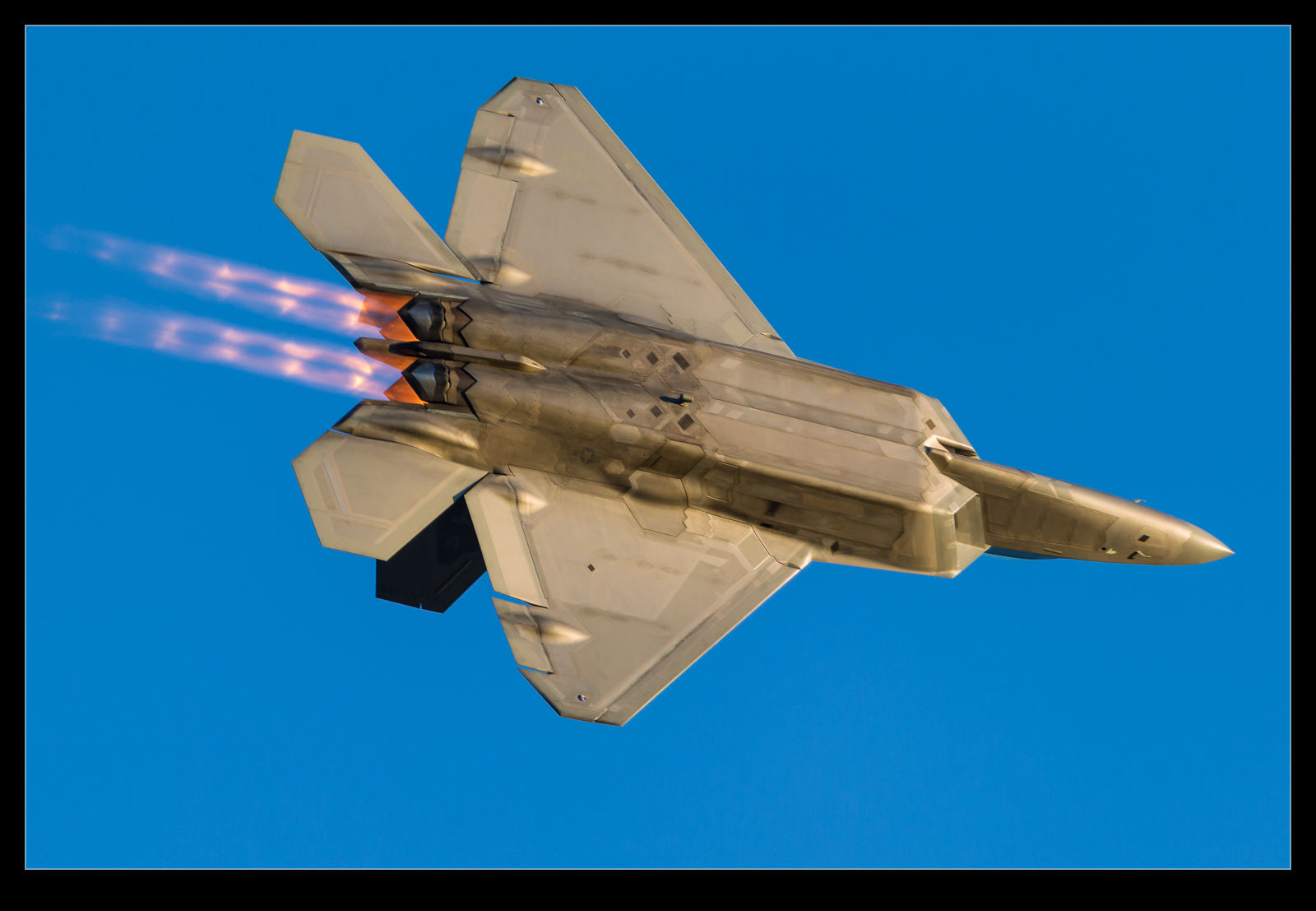 A crowd of people might be mildly amused by a jet coming down flat while gently rotating about its axis. However, turn up the noise and blast into some fast passes, tight turns and some more aggressive vertical maneuvers and your get a lot of crowd reaction. I once watched a Typhoon display being flown by a test pilot. It carried out a lot of high alpha rolls around the velocity vector. A few pilots around me appreciated the technical skill but everyone thought the display was boring. 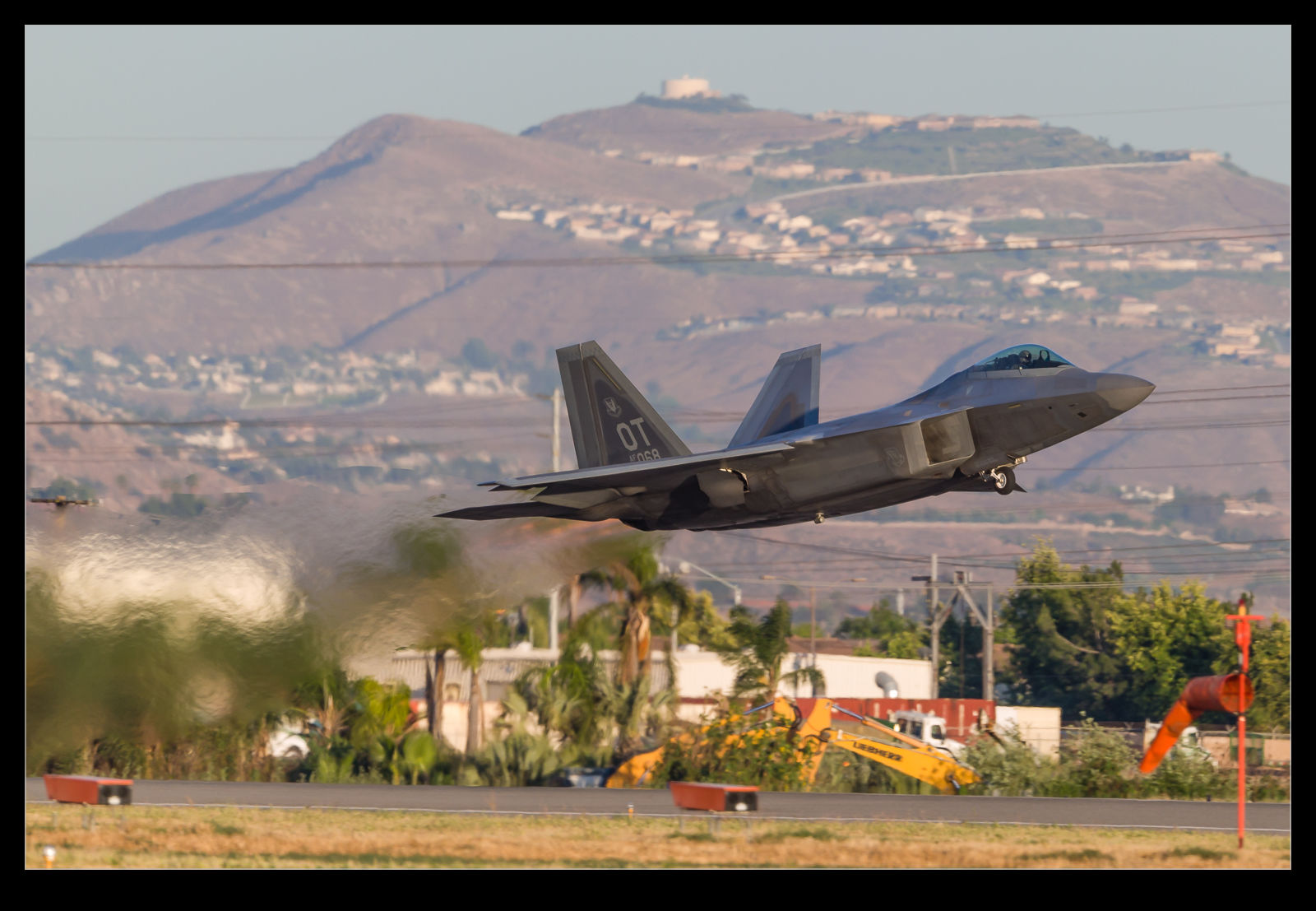 Maybe, as the aircraft has been on the display circuit longer, they will evolve into a better combination. A little of the unusual stuff but more dynamic performances that show off the bits the public like. 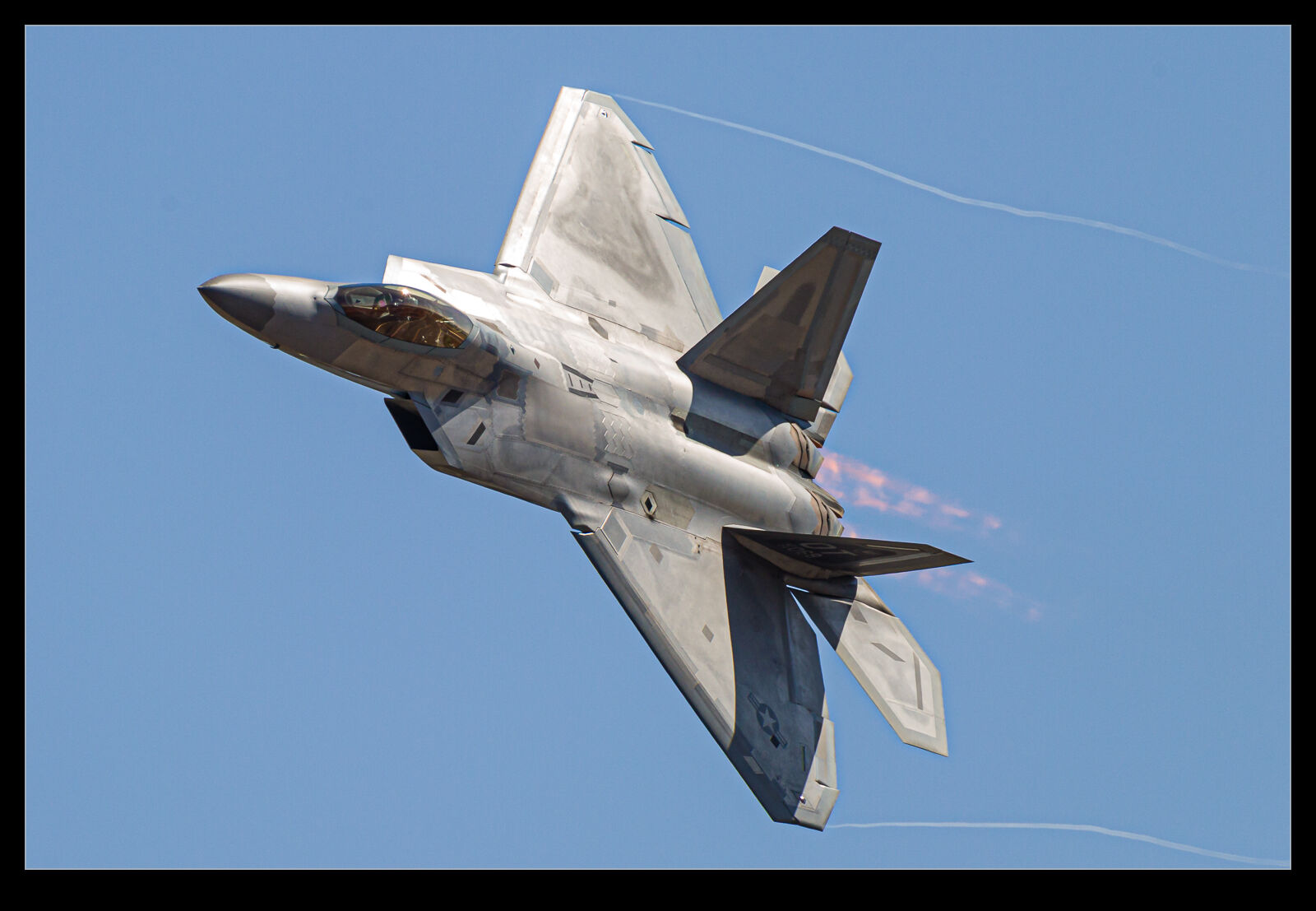 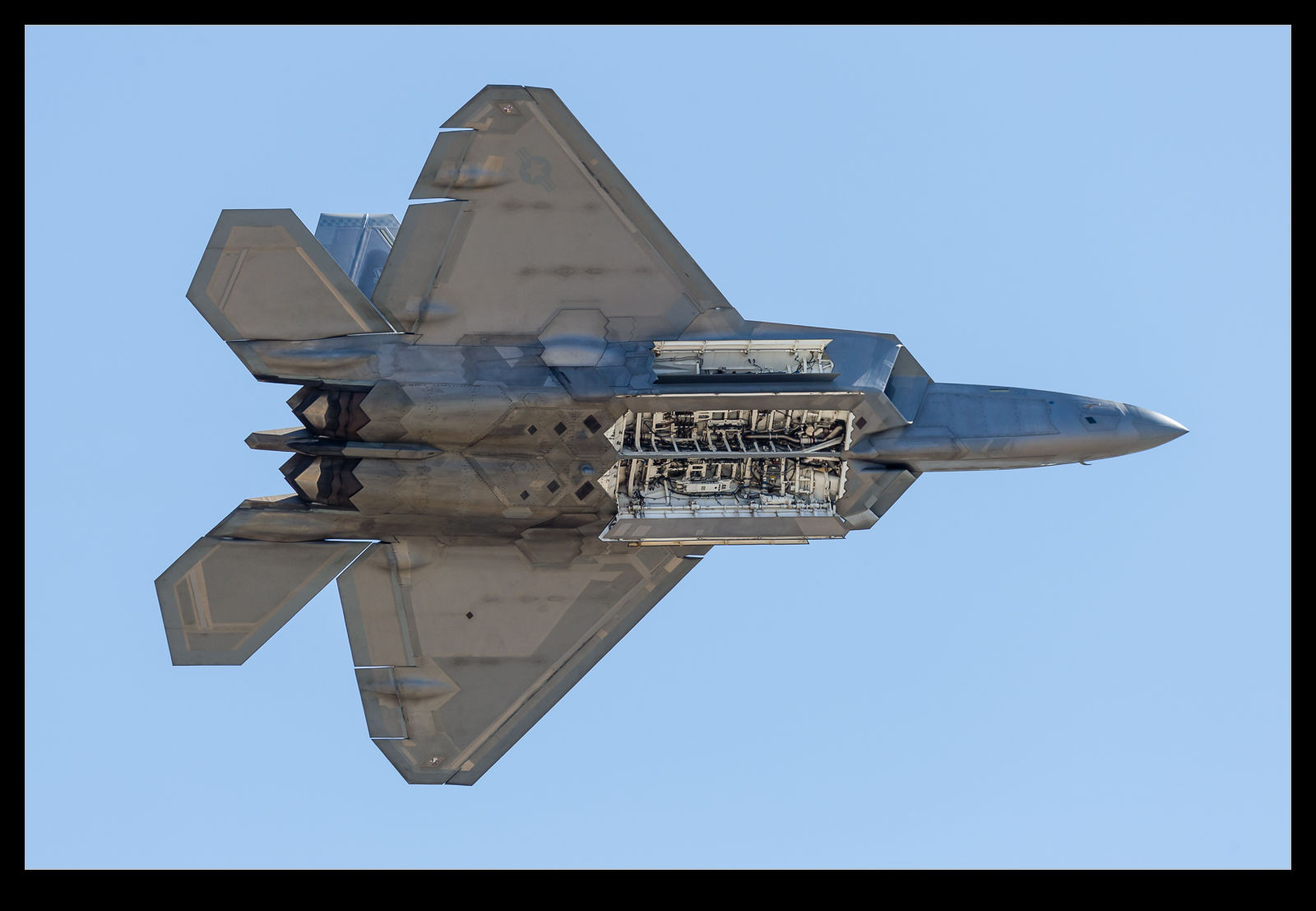