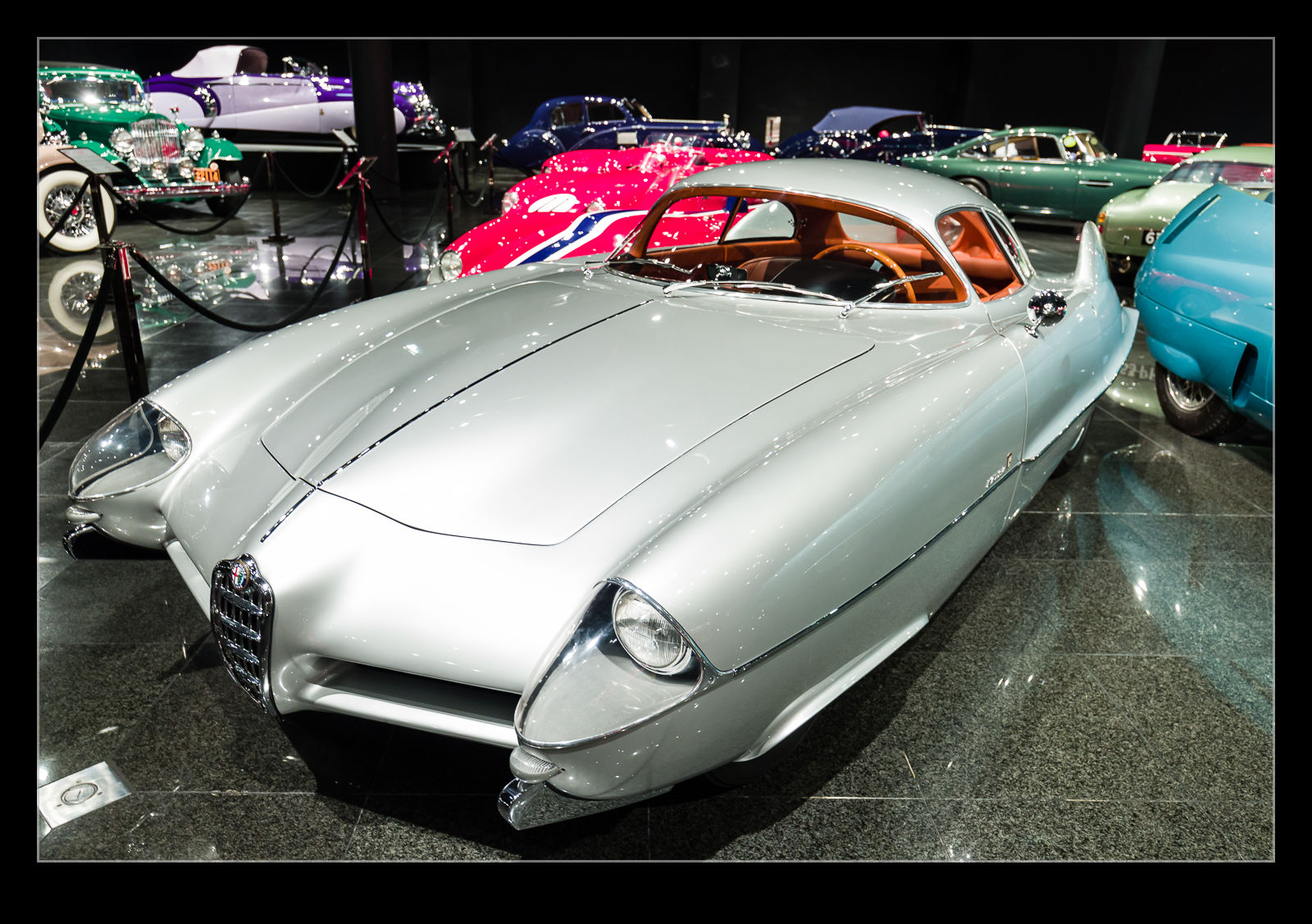 These days you will struggle to come across a car that has not undergone extensive aerodynamic optimization. Even those cars that look like they have deliberately avoided an aerodynamically efficient shape will actually have undergone considerable testing to make sure that they are not just relatively low in drag but that they are also stable at speed. The widespread appreciation of aerodynamic performance became apparent in the 80s with the introduction of various cars that had noticeably lower drag than their competitors and associated improvements in fuel consumption. 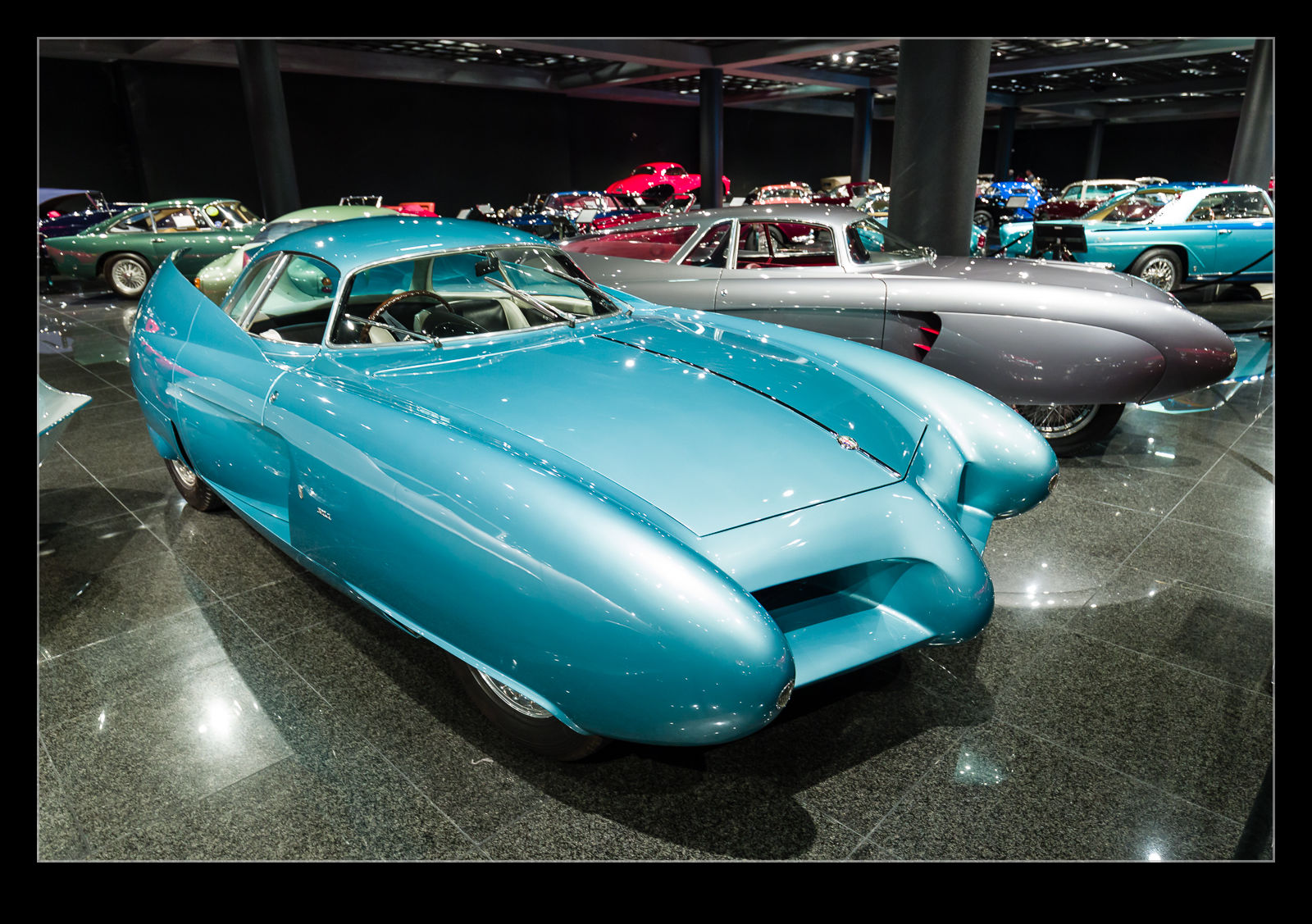 However, the 80s was not the first time that aerodynamics occupied car designers. Go back a long way and you will see some very interesting shapes on cars. Some of these were looking to emulate the space age looks that were popular at the time. Others were real attempts to reduce drag. Blackhawk has a collection of three Alfa Romeo models. These show the iteration of design to try and achieve very low drag. They don’t look anything like a modern car and have more of a Jetsons appearance. However, they are a fascinating look at how some car designers were thinking at the time. 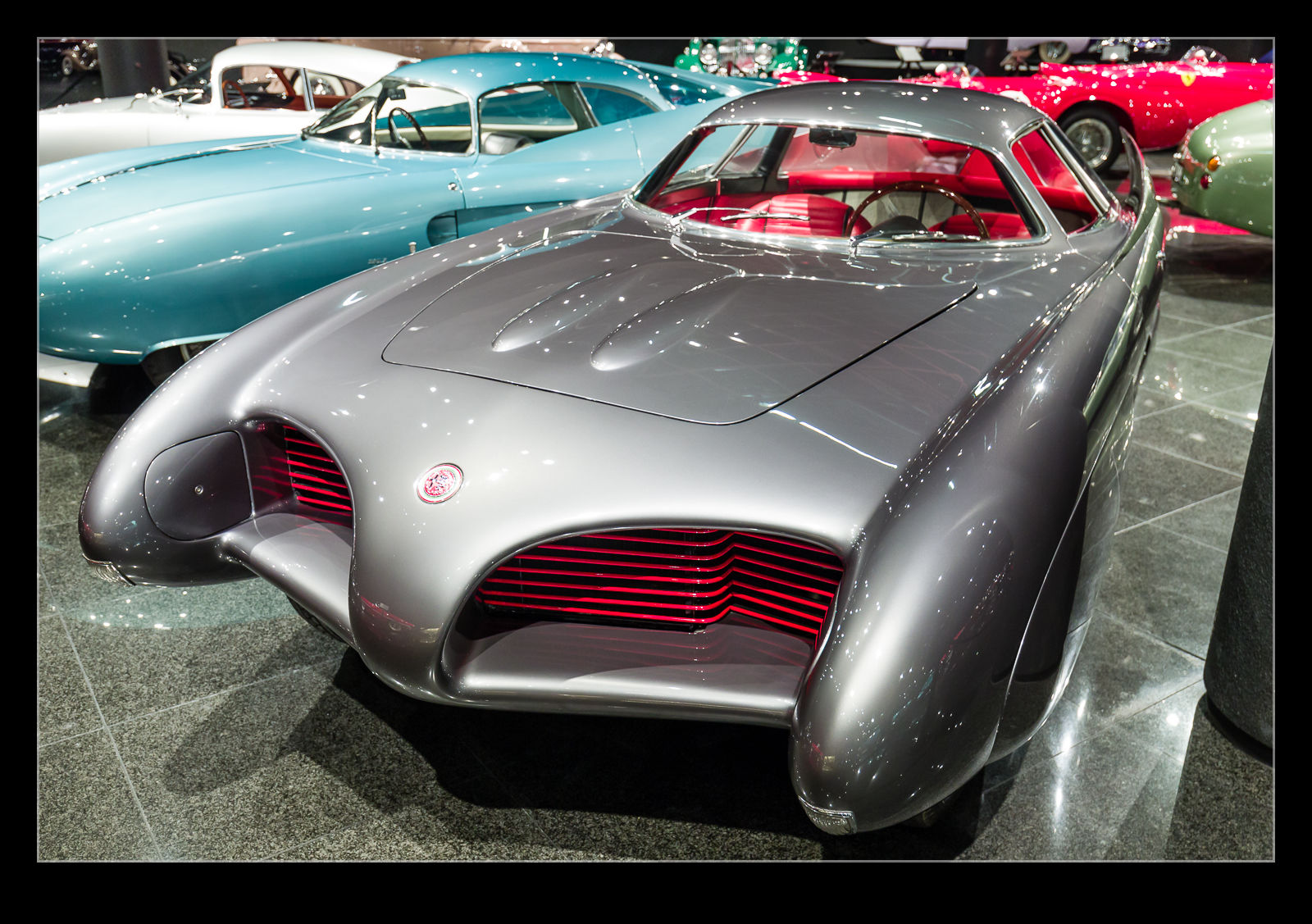 Obviously modern cars don’t resemble these machines which suggests their approach was not the best way to go. They also look like they would have been expensive to manufacture. What they do show is the willingness to push the envelope. It is great that they are still around for us to check out and see what was seen as cutting edge at the time.