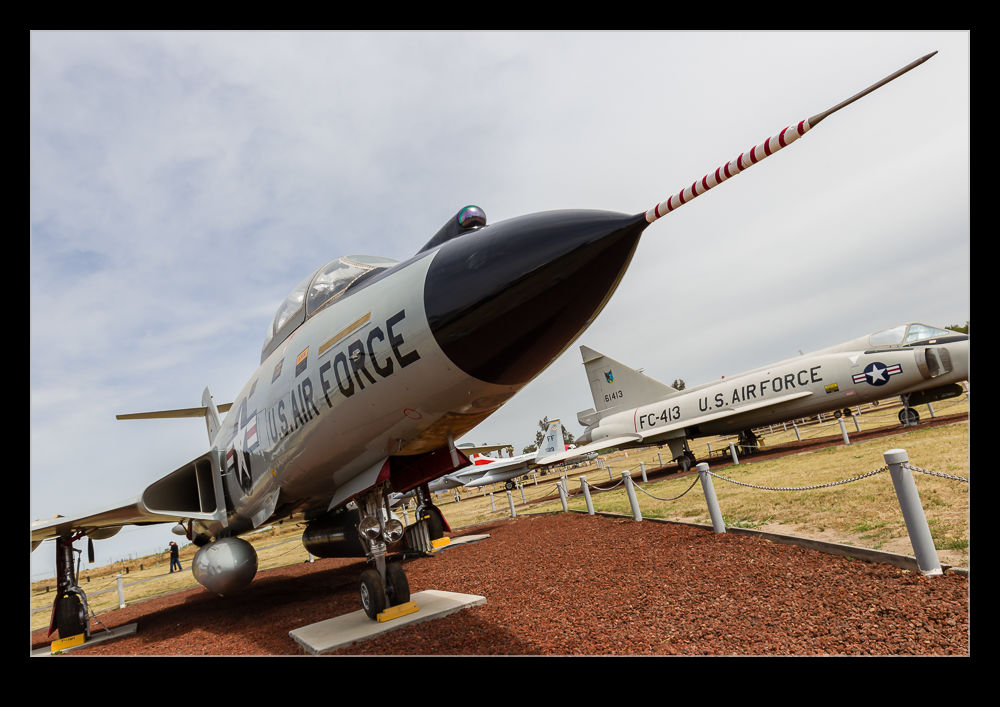 The number of aircraft that I wish I had seen but flew either before I was born or when I was too young to get to see them is pretty high. Some of them were actually active but I just never got to see them in action. These are the ones that are more frustrating even though there was no way I was going to have been able to see the, at the time. One such type is the F-101 Voodoo. This is an aircraft that I saw in some of my (many) aircraft books. I am not sure what it was exactly that grabbed my attention but one element was the huge jet pipes along the lower rear fuselage. These seemed unusual to me and gave me the impression of power to go with the sleek fuselage design. 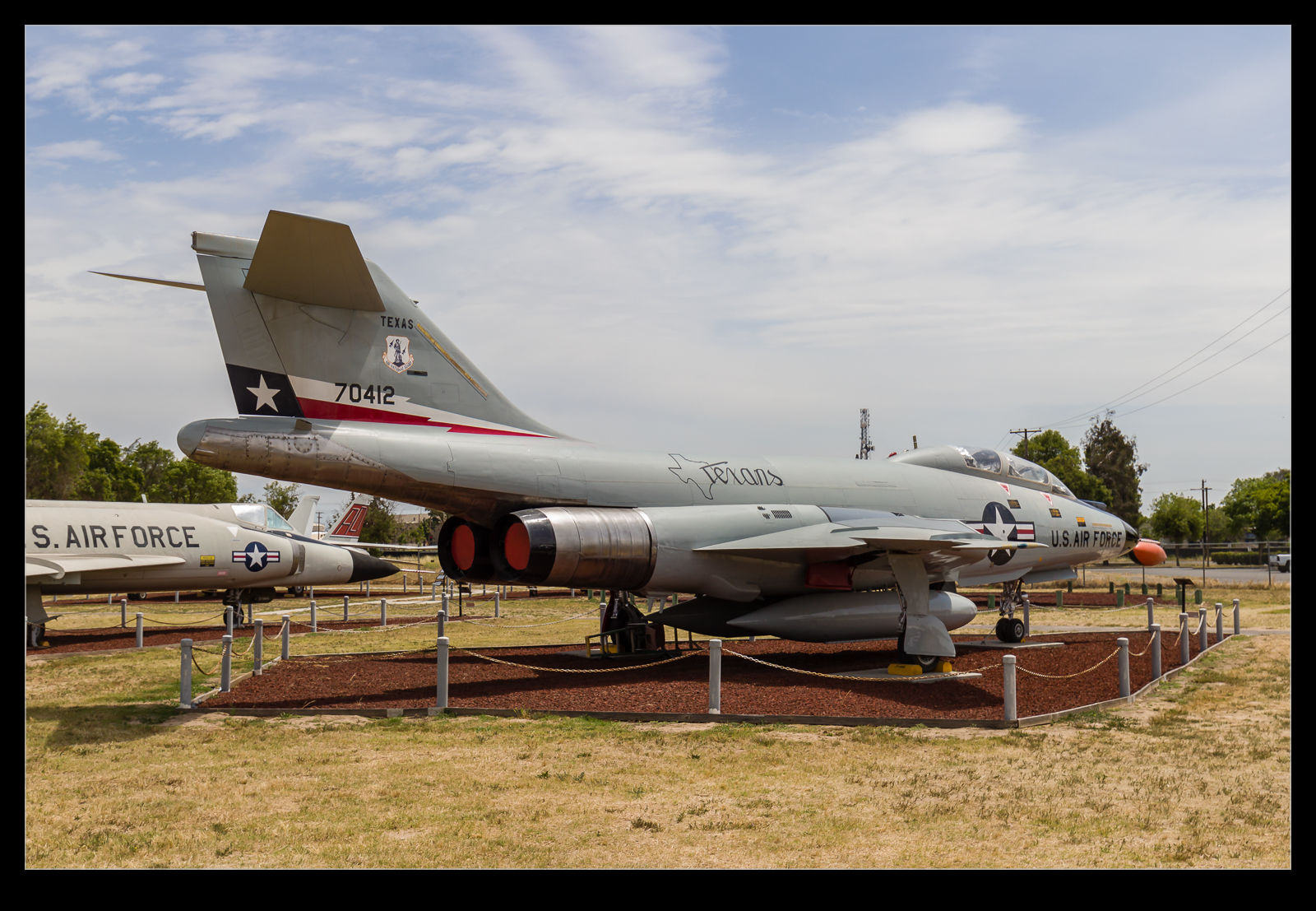 Fighters of that era were very focused on speed, often at the expense of maneuverability. They had small wings so didn’t turn too quickly but they got where they were going in a hurry. That seemed cool to me at the time. Since I never saw them fly, my only option is now to find examples at museums. The Castle Air Museum has one on display and I was very pleased to see it. Everything about the plane looks interesting. The long fuselage, the T-tail configuration, the crank to the wing, the triangular inlets – all of these make it attention grabbing. I wonder how much the engineers at McDonnell enjoyed designing this jet and then seeing it fly. It met a few roles quite well. The Canadians us d it as a long range interceptor patrolling the extensive air space that country has. The USAF turned in into quite a capable reconnaissance platform. Whether it is judged as a success from a historical perspective I do not really know. I just like the look of them and I’m always happy to find a preserved copy. 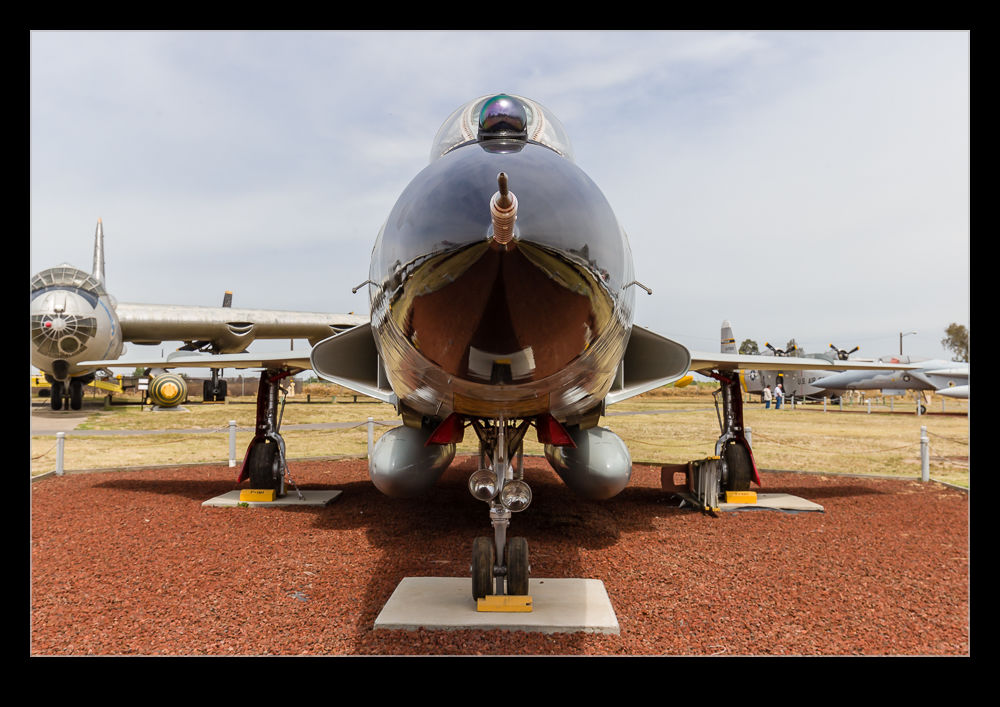