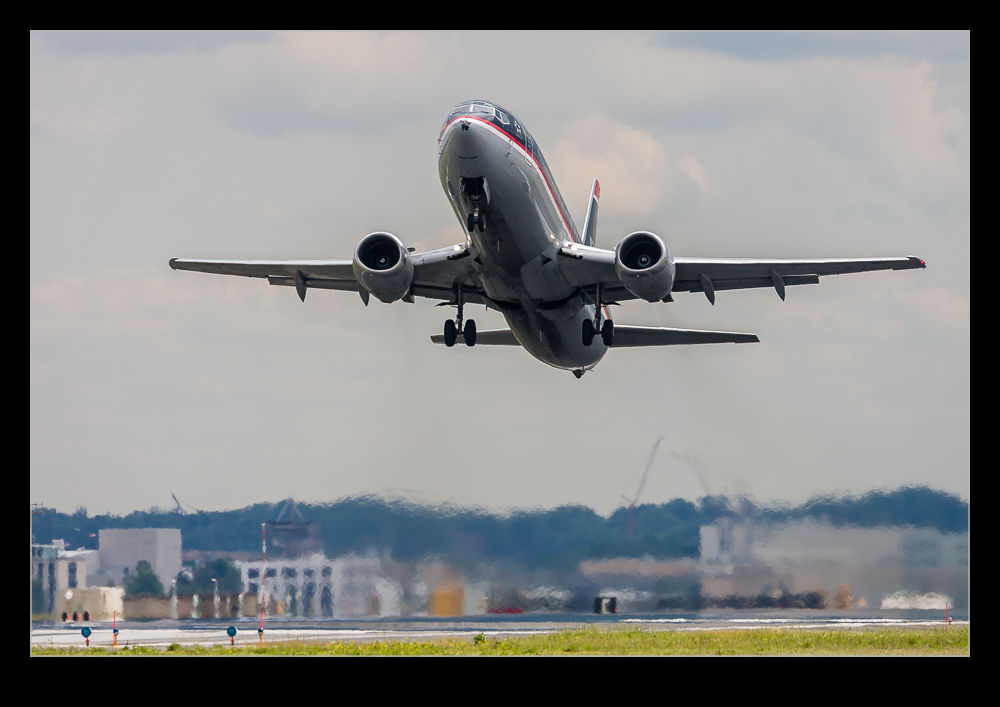 The merger of American Airlines and USAirways is now getting close to the point where the two airlines become one. A lot of the USAirways aircraft and undergoing the repainting process to the colors of the combined airline. It won’t be too long before they have all gone and another airline’s colors will be consigned to history. Given that there is enthusiasm for retro schemes, some will remain. However, I thought I would have a little retrospective of some USAirways planes. 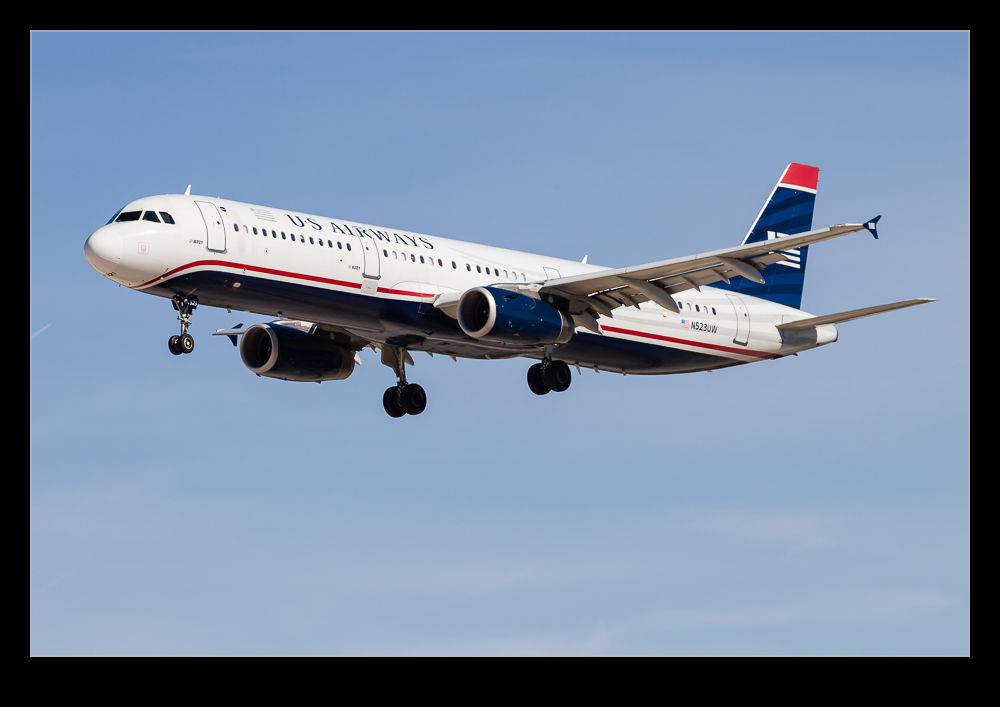 There are two liveries that dominate the shots I have. I flew on USAirways in the 90s but don’t have much to show of the colors that they had then (or the US Air name!). They have a big fleet so the transition won’t be instant but it will suddenly occur to me that the old colors aren’t showing up any more. In advance of that time, here are some samples of the old colors.