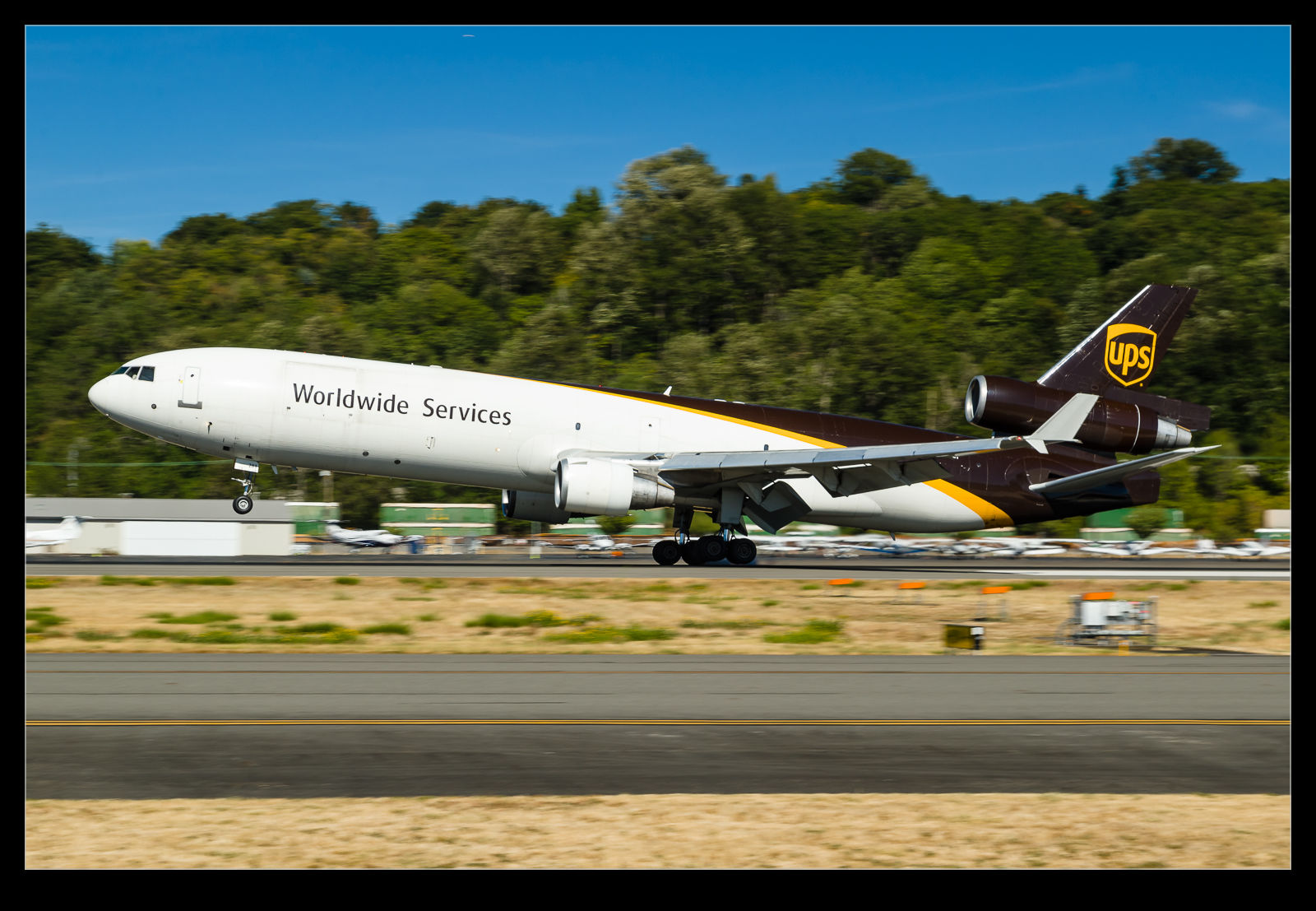 The shot you didn’t get.  How many of those do we have.  It’s easy to get blasé about something and decide not to bother.  Of course, many times, this will be just fine, otherwise we wouldn’t be blasé in the first place.  A couple of UPS jets had arrived.  One was an MD-11 and one was a 767.  A second 767 was on approach and I figured why bother.  As it touched down abreast my location, something looked decidedly odd about the radome. 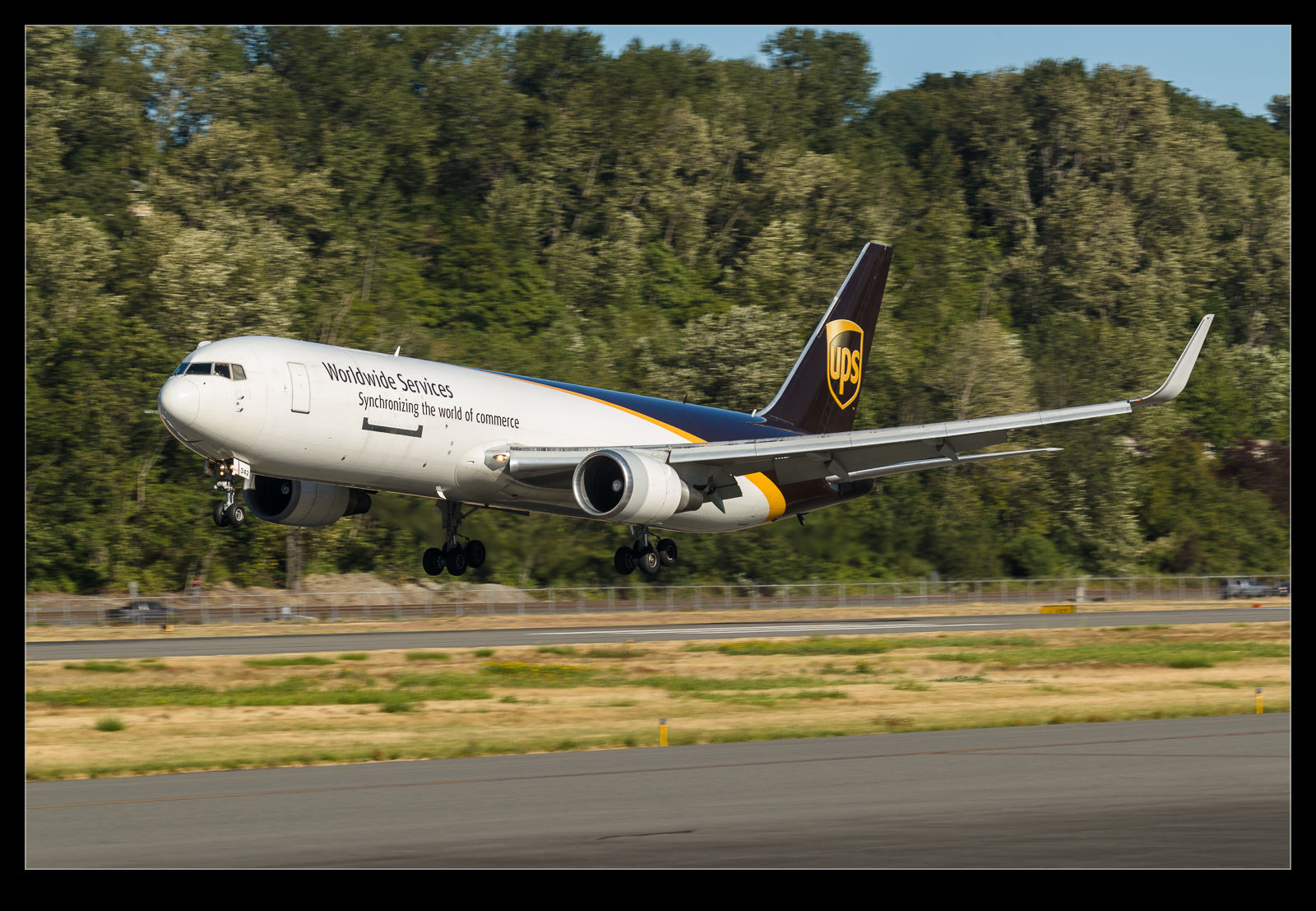 I talked to Nick, who had been next to me and had photographed it and asked him to take a look at his shots.  Sure enough, the radome was a complete mess.  Presumably a bird strike had smashed it during the flight although whether it was early on or during the approach we couldn’t know.  It was quite the scene of destruction and I didn’t get a photo of it.  99 times out of a 100, it wouldn’t have been anything but this time…  Oh well. 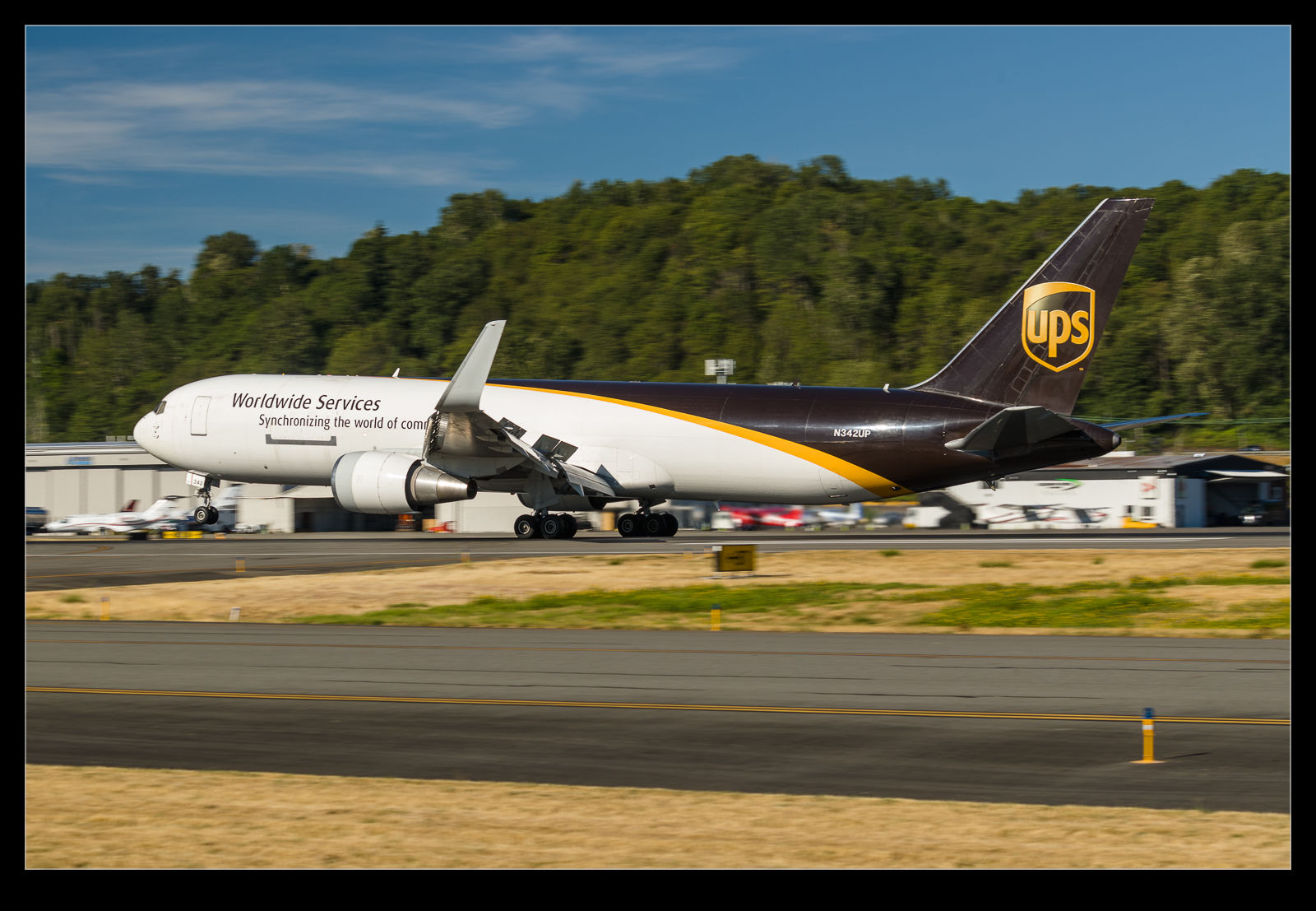