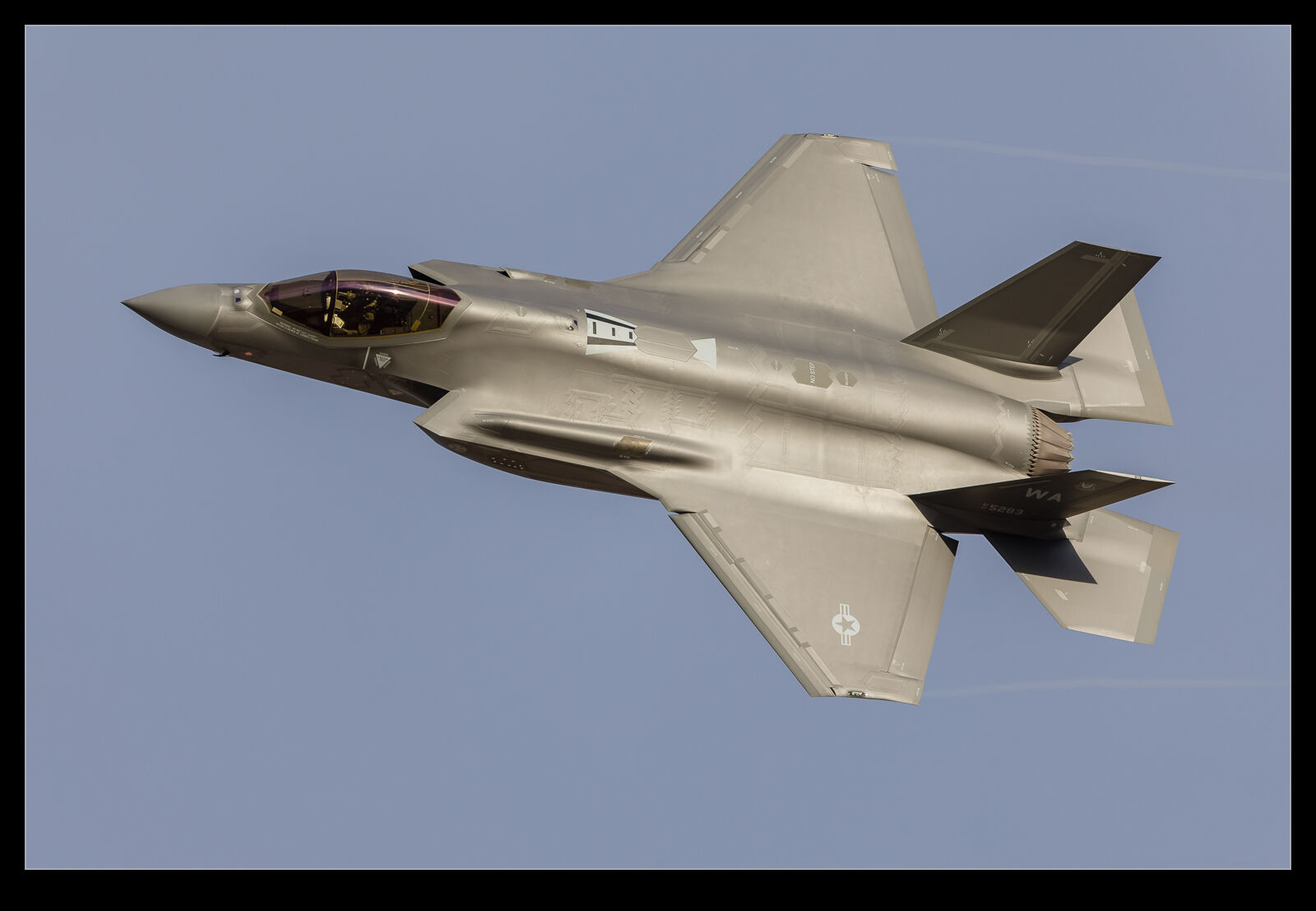 The weather at Nellis was definitely not playing ball for the majority of my time at Red Flag 22-2.  However, as the recoveries from the afternoon exercise were completing, some of the regular base traffic was getting ready to launch.  Nellis is a bit like Seattle (hear me out) in that, even when the weather is a bit crappy in the afternoon, there is a good chance the light improves later on.  This proved to be the case on my first full day there. 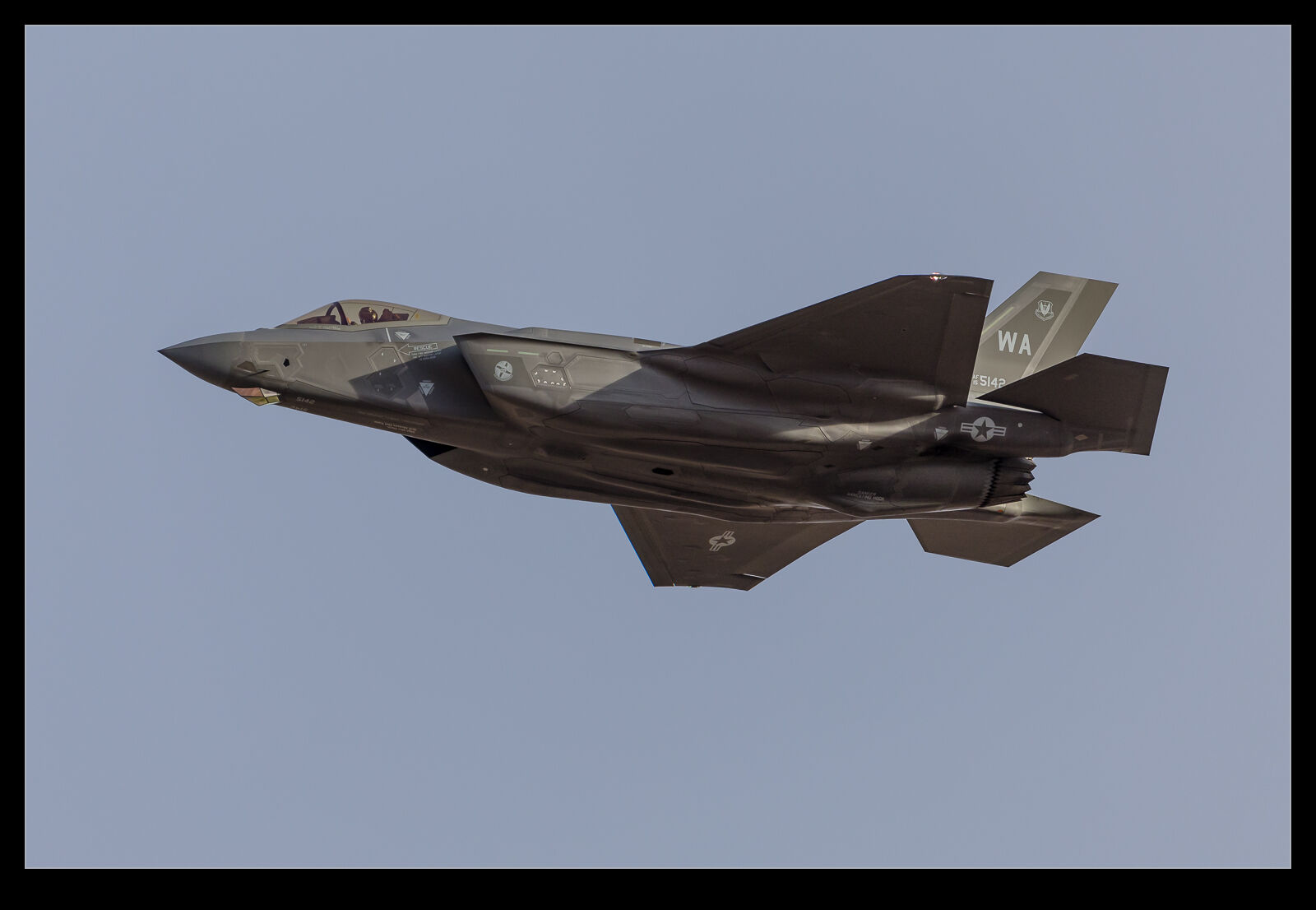 As the later jets were launching, the clouds had cleared up a bit and there was some nice low angle sun to be had on the aircraft as they headed out.  I had gone up past Gate 6 at the Speedway to be in place for any Flex departures and this proved to be a good spot.  Some of the jets turned a little beyond me but gave a better top side view while other turned a bit earlier and were almost heading overhead where I was.  The light was better than anything I had got earlier in the day so it worked for me. 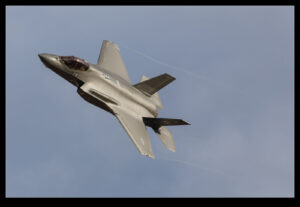 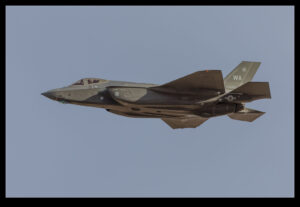 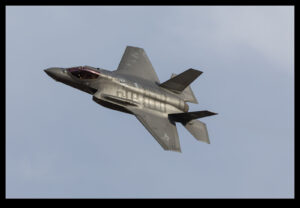 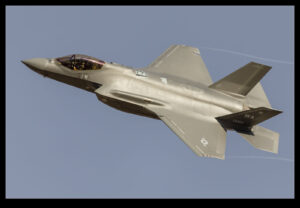 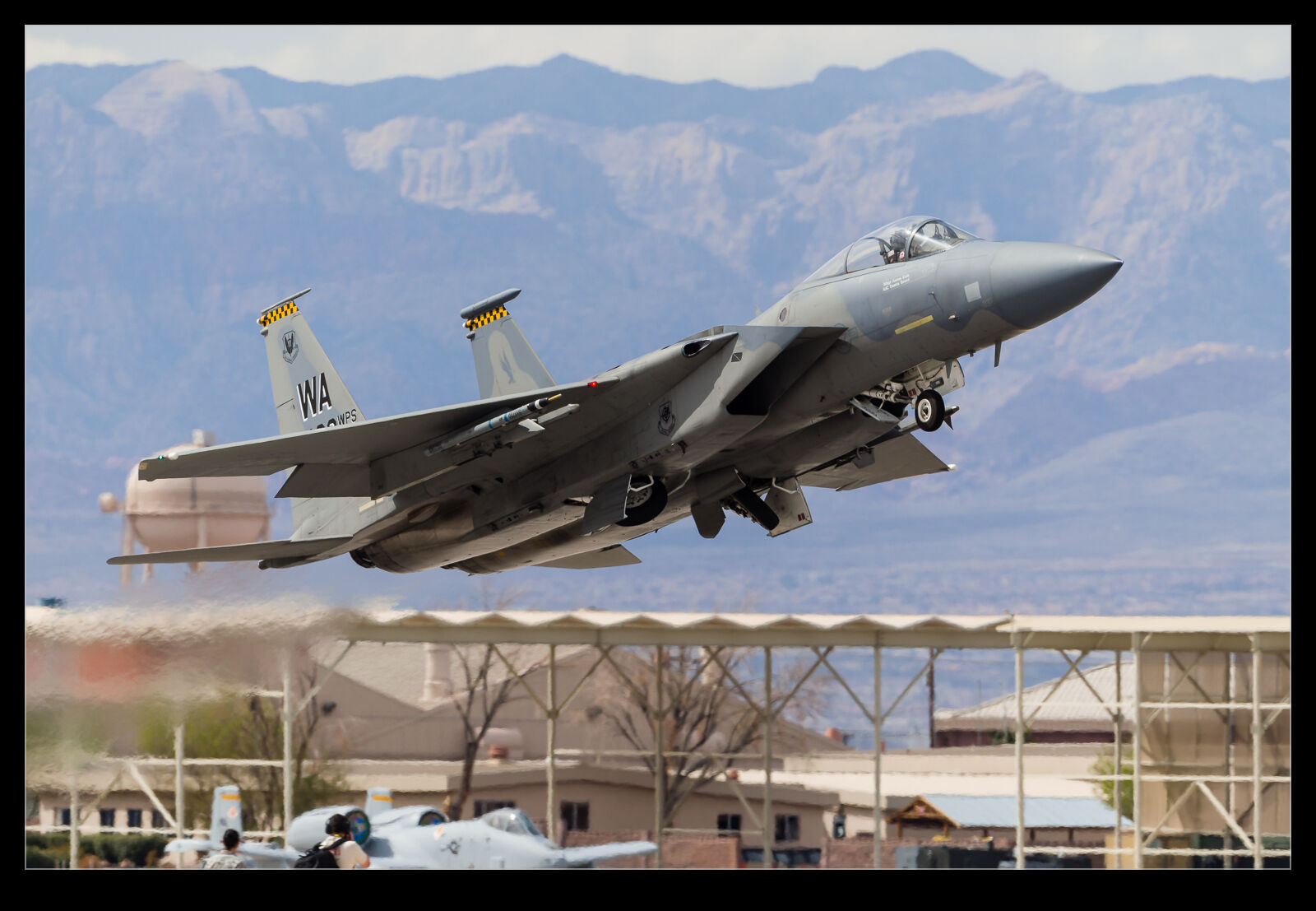 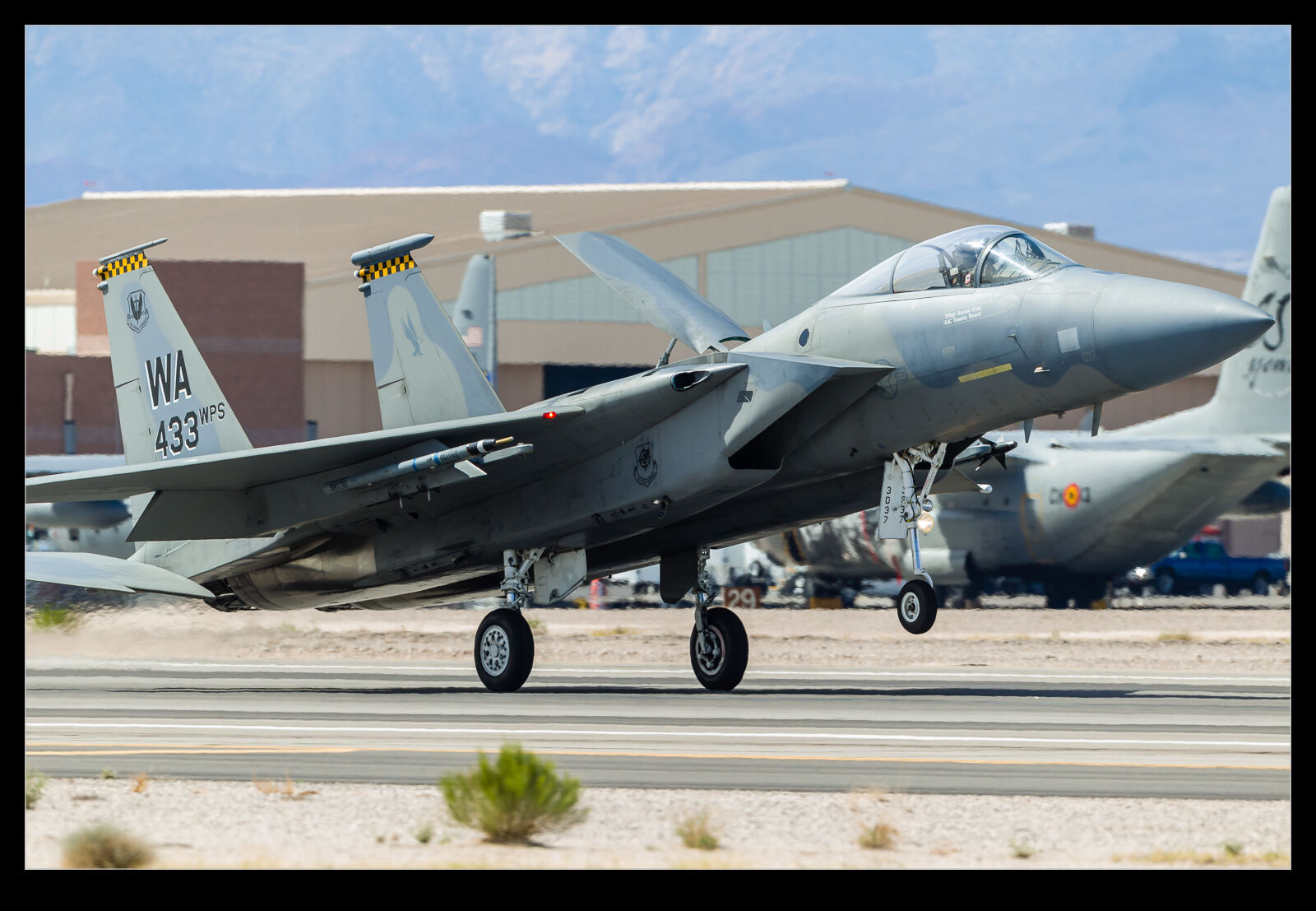