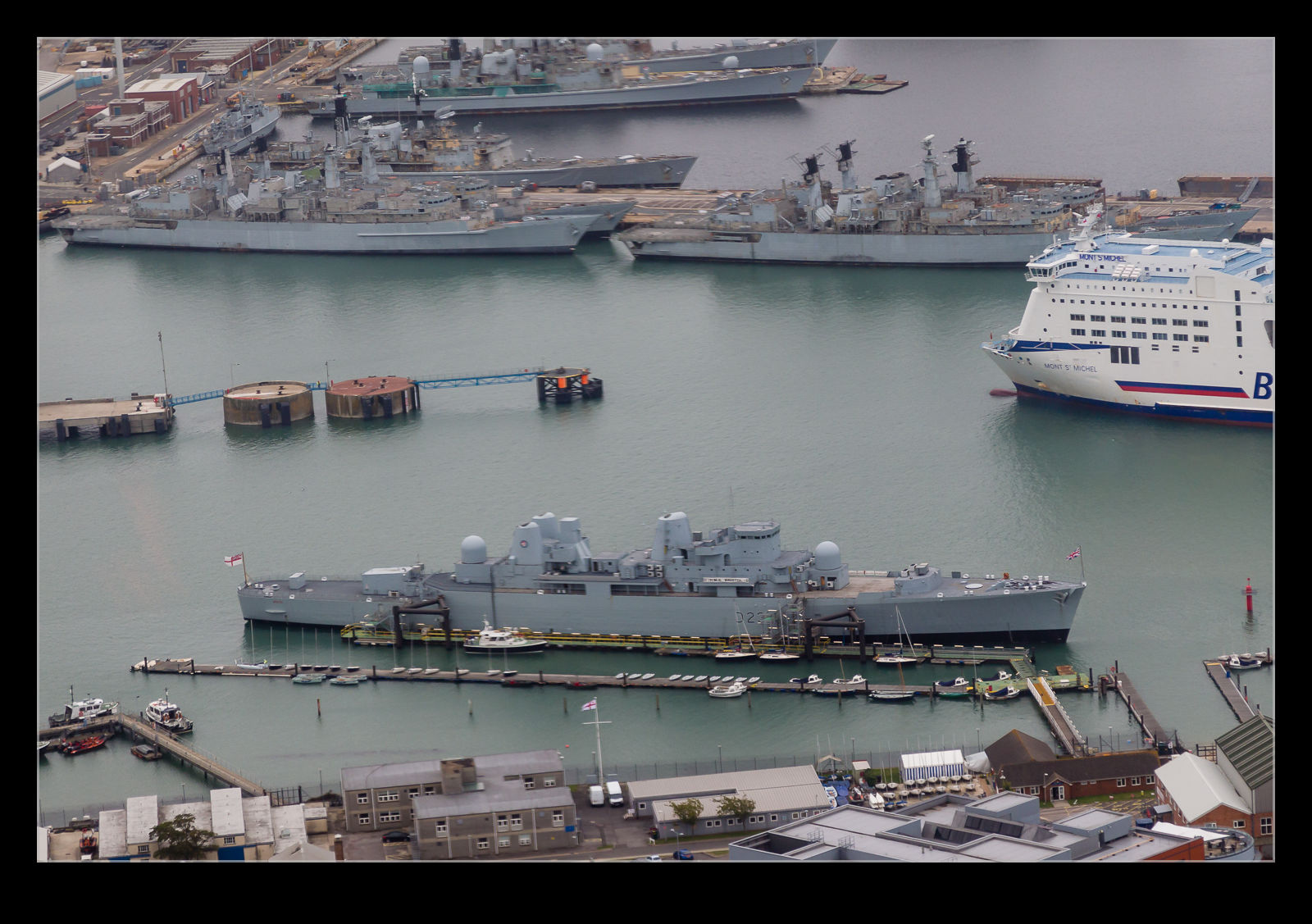 My aerial photo searches brought me to some shots of the Royal Navy’s dockyard at Portsmouth.  One or two shots from this were used in a post about a flight I took with Pete but not very many.  Flying over the home of the Royal Navy, we got to see a bunch of ships – large and small.  HMS Bristol was moored for use as a training ship.  I think she may have now been relieved of that duty so don’t know whether she is still around and for how long. 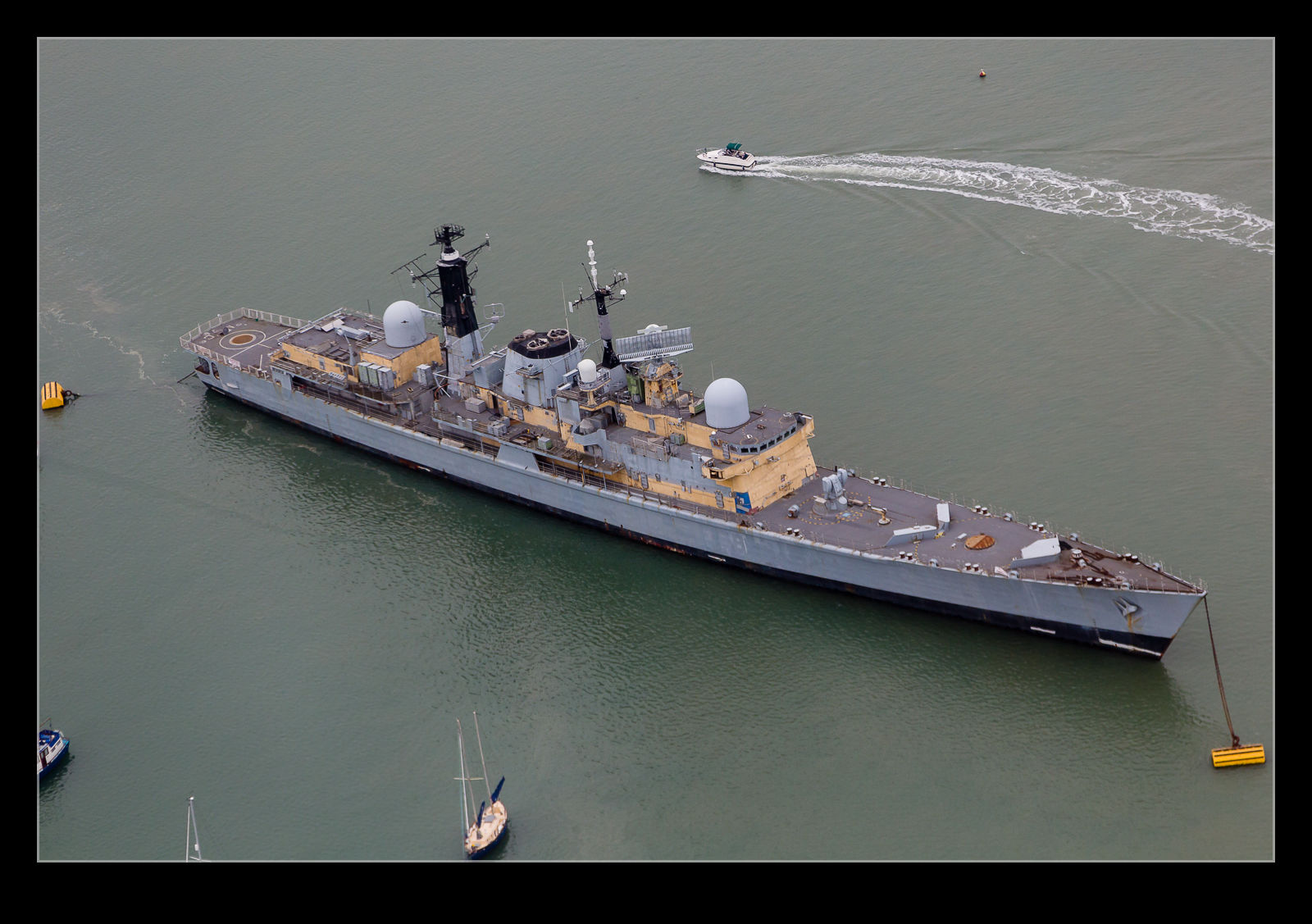 Plenty of frigates were moored alongside and there were surplus Type 42 destroyers at various locations too.  This got me thinking about a day many years ago when we were in Portsmouth for some reason.  We took a trip around the harbour in a sightseeing boat and I got a few shots of some ships then too so these are interspersed here.  Now the arrival of the two carriers to the fleet would mean a good chance of getting a far larger vessel alongside.  Might have to think about doing something like this again at some point when I am in the UK. 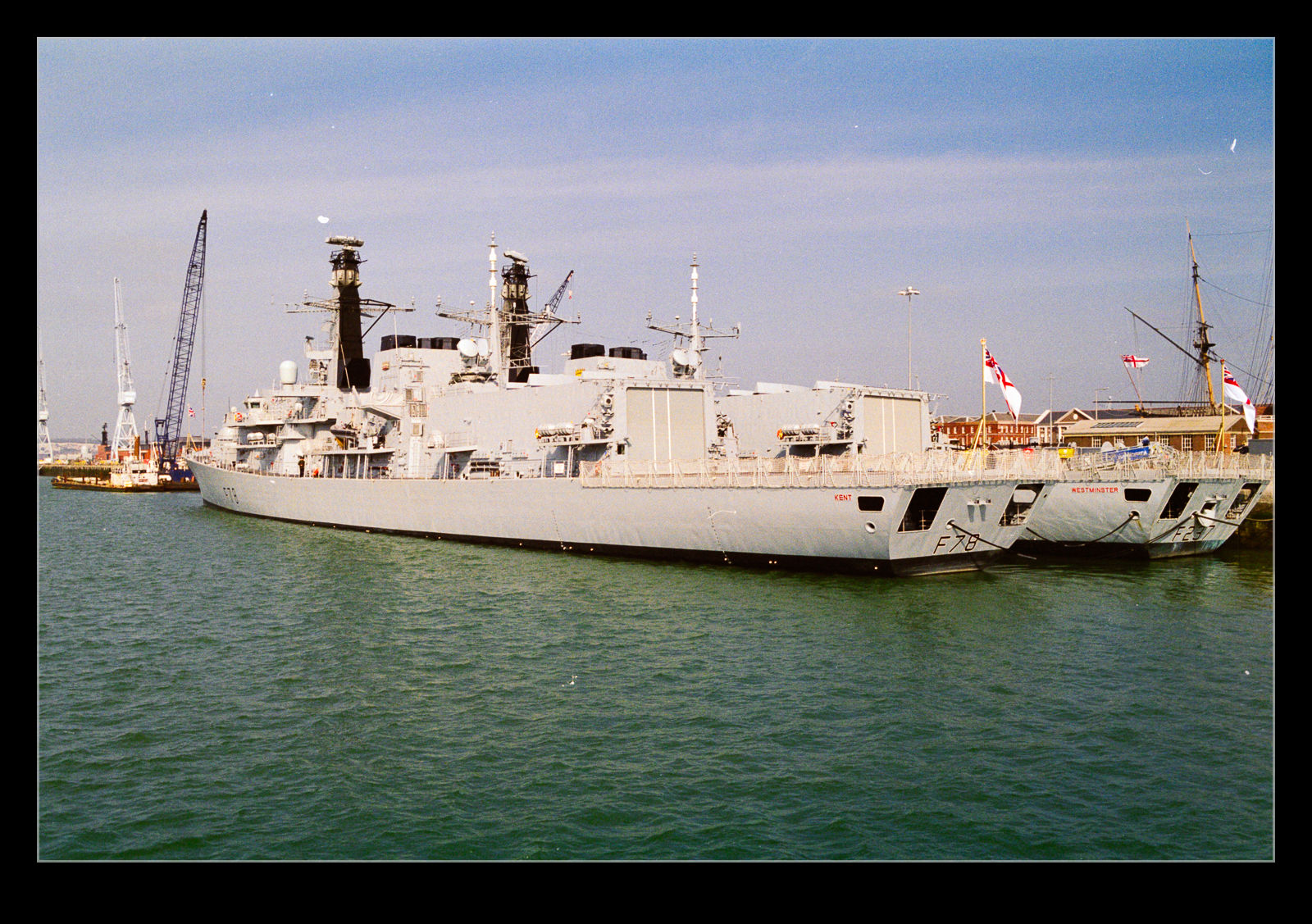 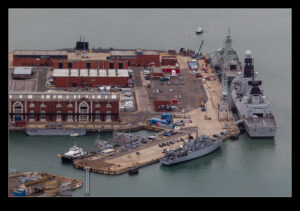 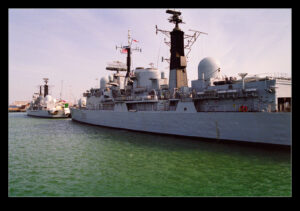 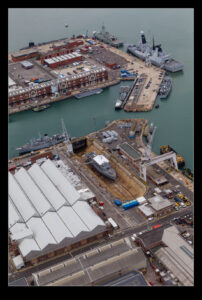 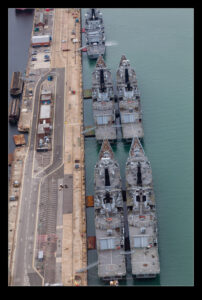 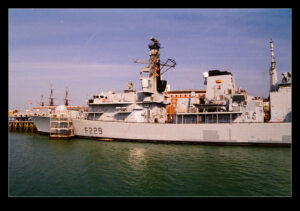 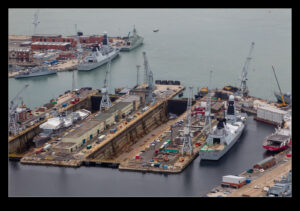 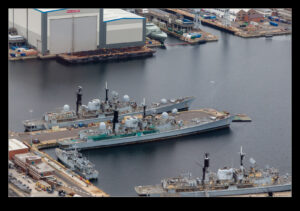 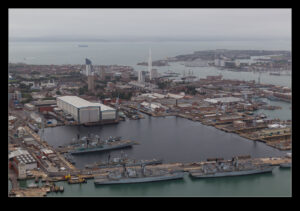 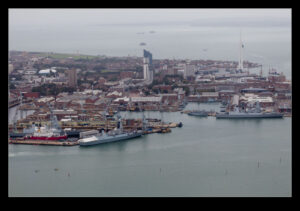 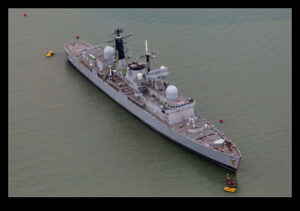 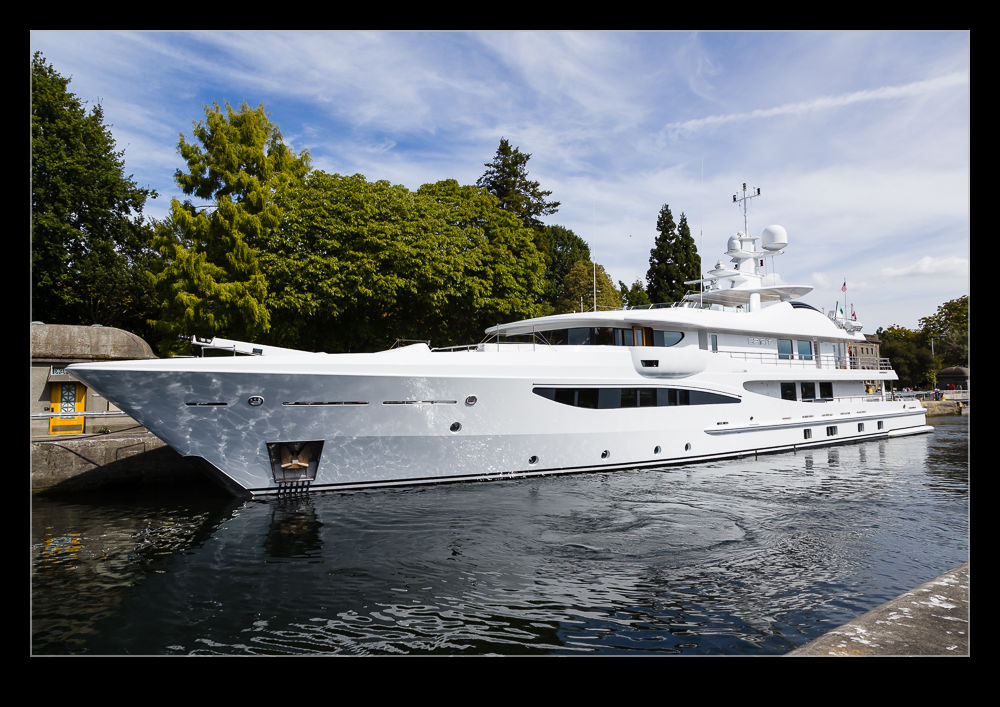 Two small boats came through the locks while we were there.  One was just over 50m in length while the other was much smaller and just under 50m in length.  Both of these boats looked like they might be quite comfortable.  They were also both flagged in the Caribbean.  A quick Google search on each showed that they were available for charter.  Both seemed to have plenty of people on board but they looked like they might have been the crew rather than the guests as they seemed all business as they handled these tiny boats through the lock.  If I decide to get a boat at some point, I might be tempted by either of these.  I do prefer one over the other but I suppose I could make do with the less preferable one if the price were right. 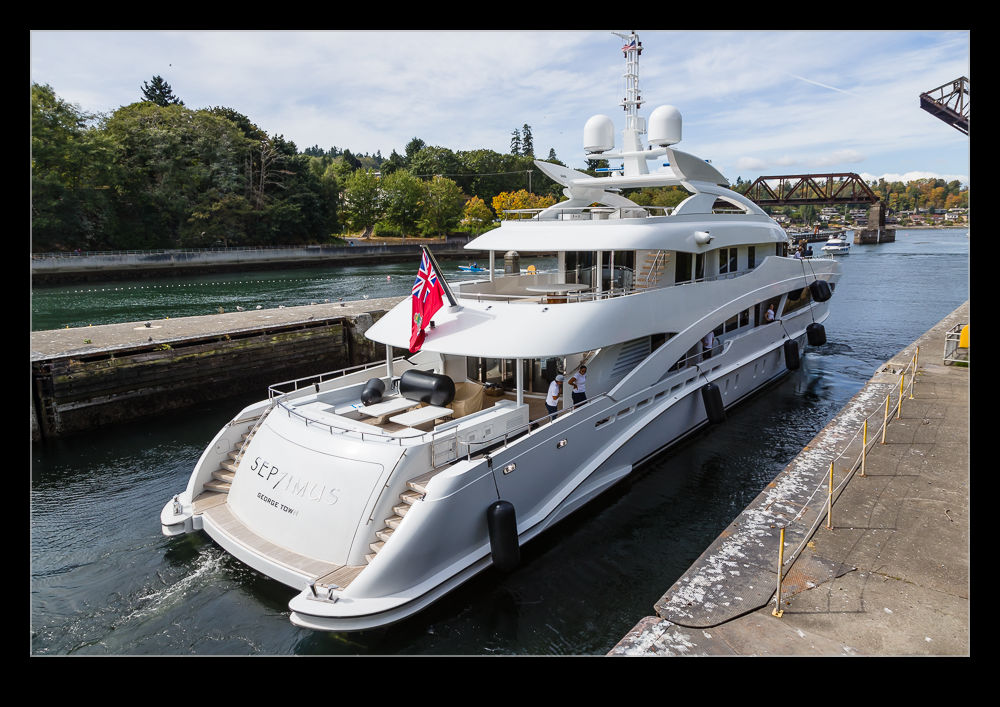 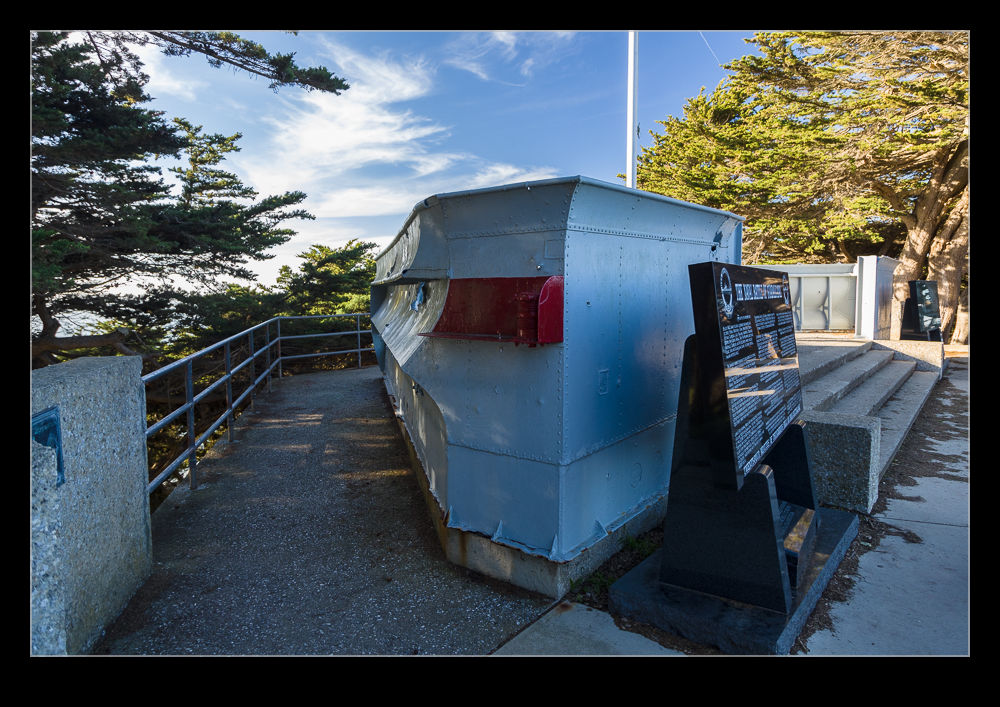 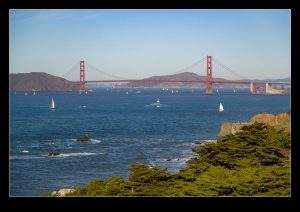 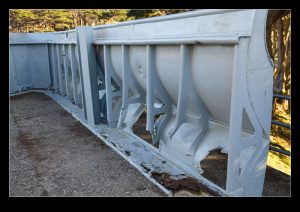 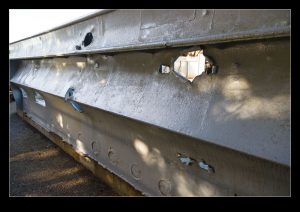 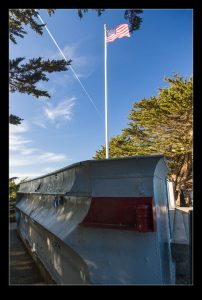 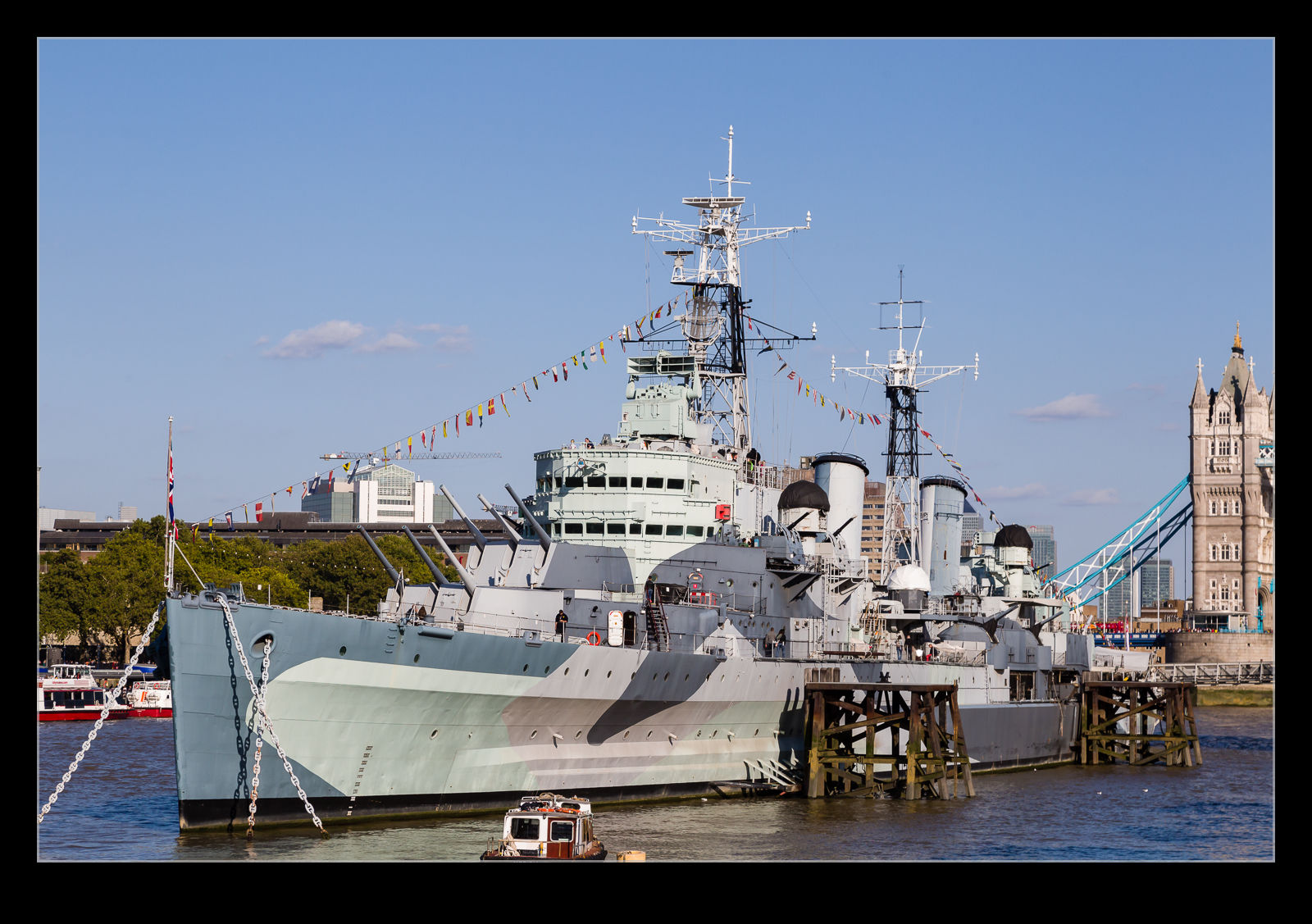 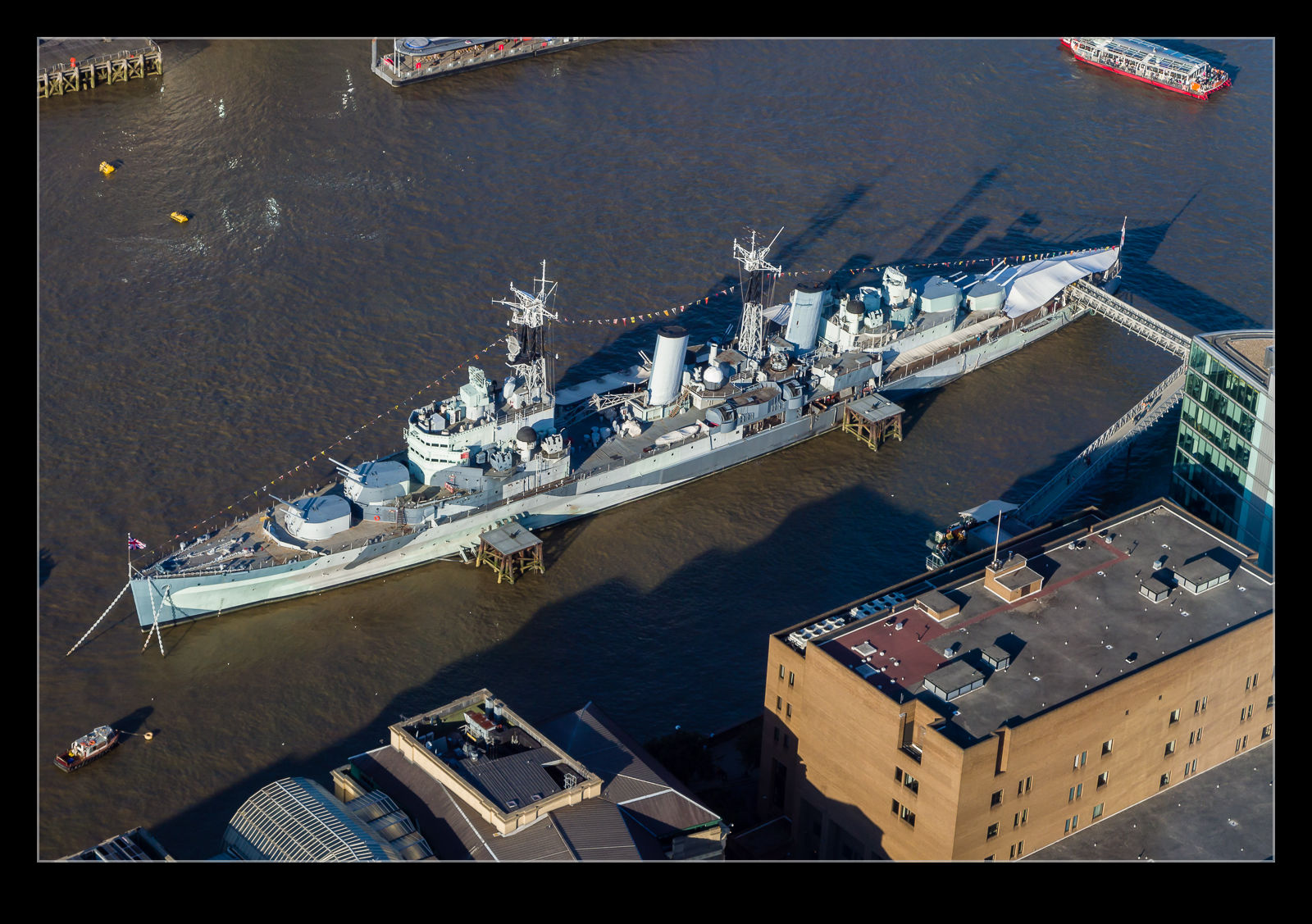