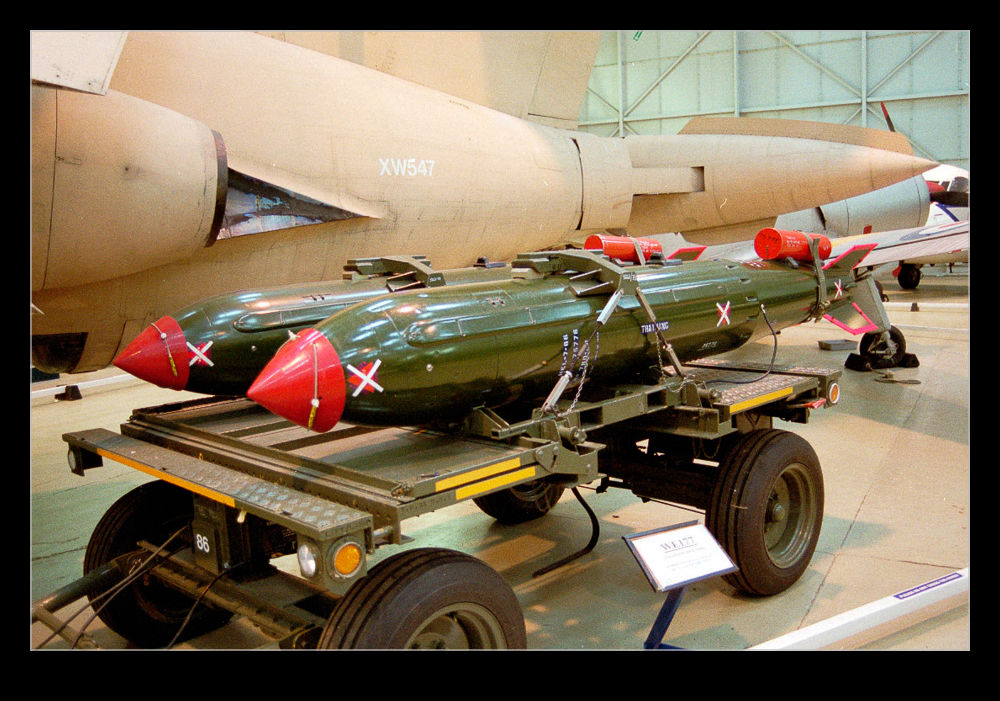 I have twice been able to visit the museum at RAF Cosford outside Telford in the UK. On my second visit, I had a very surprising experience. I was looking at a Buccaneer that was on display in one of the hangars. As I walked around it, I saw something that I had not expected to see. They were some bombs but not normal bombs. When I worked on Tornado many years ago, some of the handling clearances we wrote were for what were euphemistically called special weapons. Even the outline of these stores was highly classified and anything we did that included clearances for them had a higher security rating than normal weapons. I never saw one for real. Only the drawings showing the shapes were available. Once I finished working on them, I figured I wouldn’t see them again. 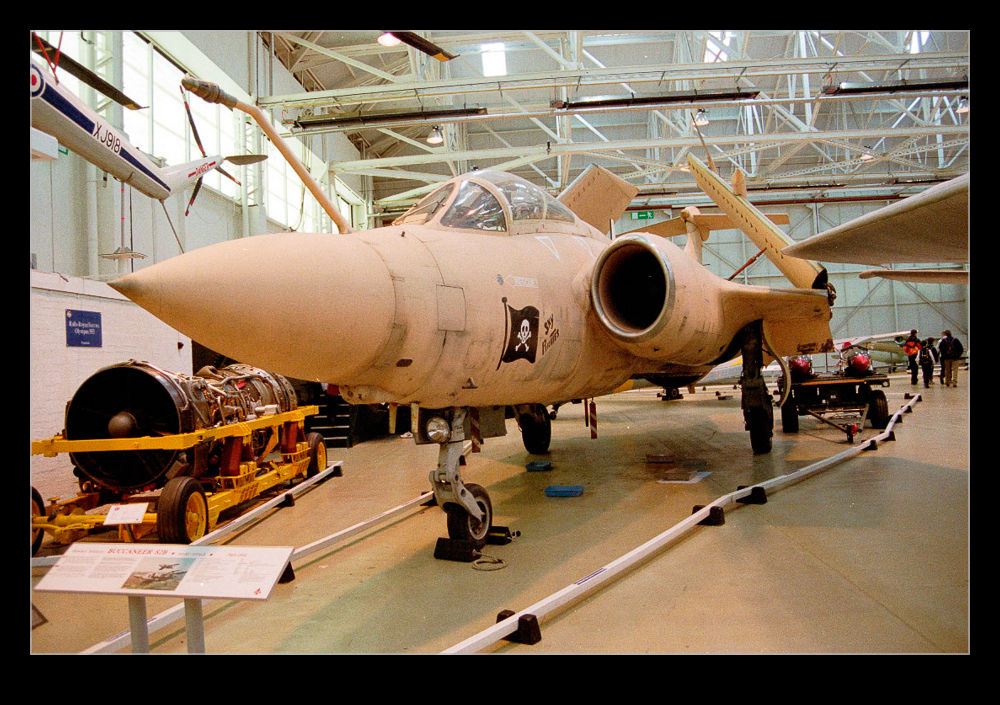 Turns out I was wrong. The RAF retired their weapons as part of an overall strategic weapons reform and, once they were withdrawn from service, the classification was downgraded. This included allowing the weapon shapes to be declassified so they could be put on display in a museum. When I first saw them, I thought that someone must have made a big mistake but it turns out that everything was above board. I doubt many people walking past them were even aware of what they were and they certainly won’t have been as surprised as I was.