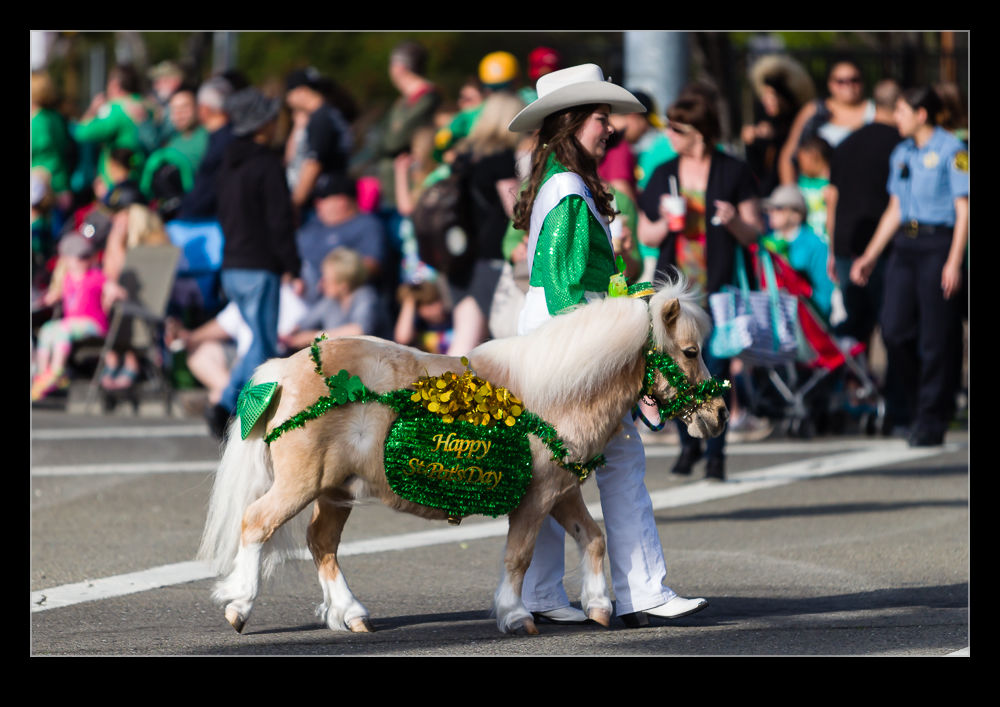 Ten years living in the heart of Chicago meant that St Patrick’s Day was treated with a certain level of trepidation. Yes, the dying of the river green was fun and there was a parade. (It was a huge parade that went on forever and could be held in some bitterly cold weather that made you wonder whether you really wanted to know what you still hadn’t seen.) However, the city got taken over by people getting hammered from breakfast to early the next morning so it wasn’t always the best place to be! You can see some of my previous writings on the day here if you wish. 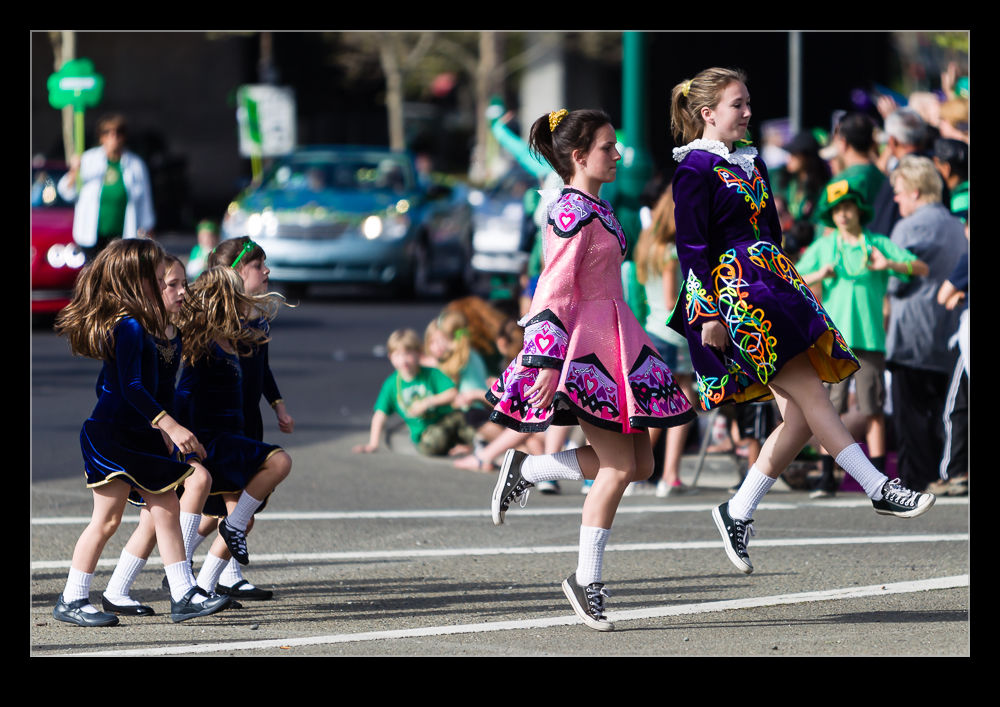 Now we are in California, we live in Dublin! Okay, it isn’t that Dublin and it might not have much real connection with Ireland but it has embraced the name and made St Patrick’s Day a big event. There is a parade the then a fairground and stalls are set up in the area around the public library and the sports fields. I figured I should stroll along to see how the parade went. 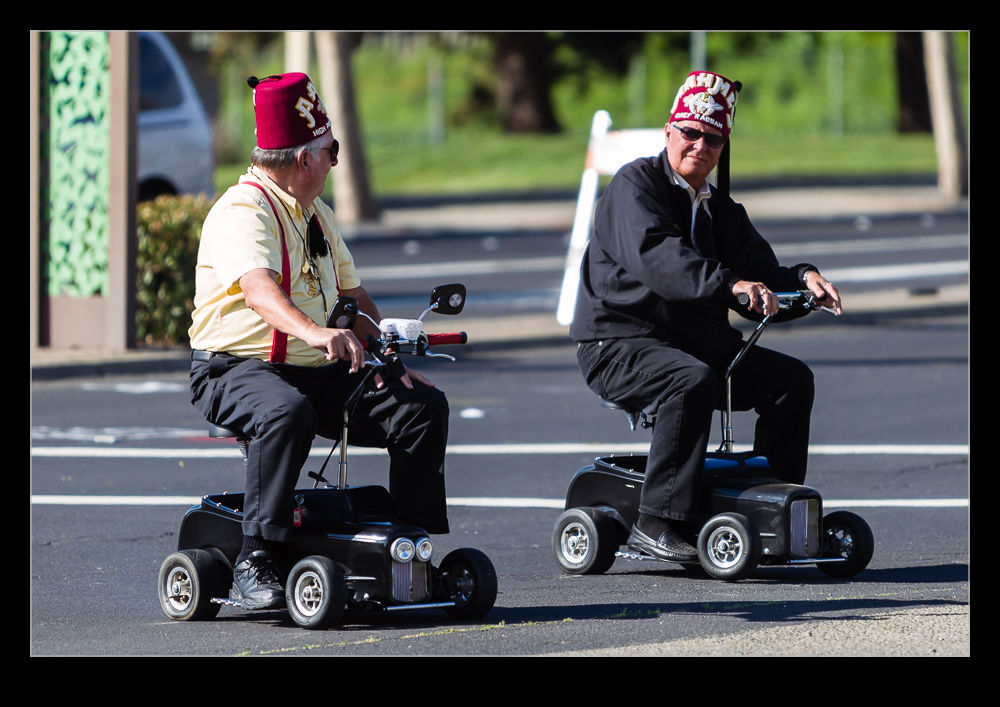 While it might not be on the same scale as the Chicago parade, it was still a pretty sizable affair. Plenty of people seemed to be out lining the streets to watch it go through. The participants were a mix of groups. The various local schools had their marching bands, the emergency services participated, local groups would show off their specializations and you had some of the light-hearted elements thrown in for good measure like the Shriners in their little cars. A few horses and dogs were thrown in for good measure. 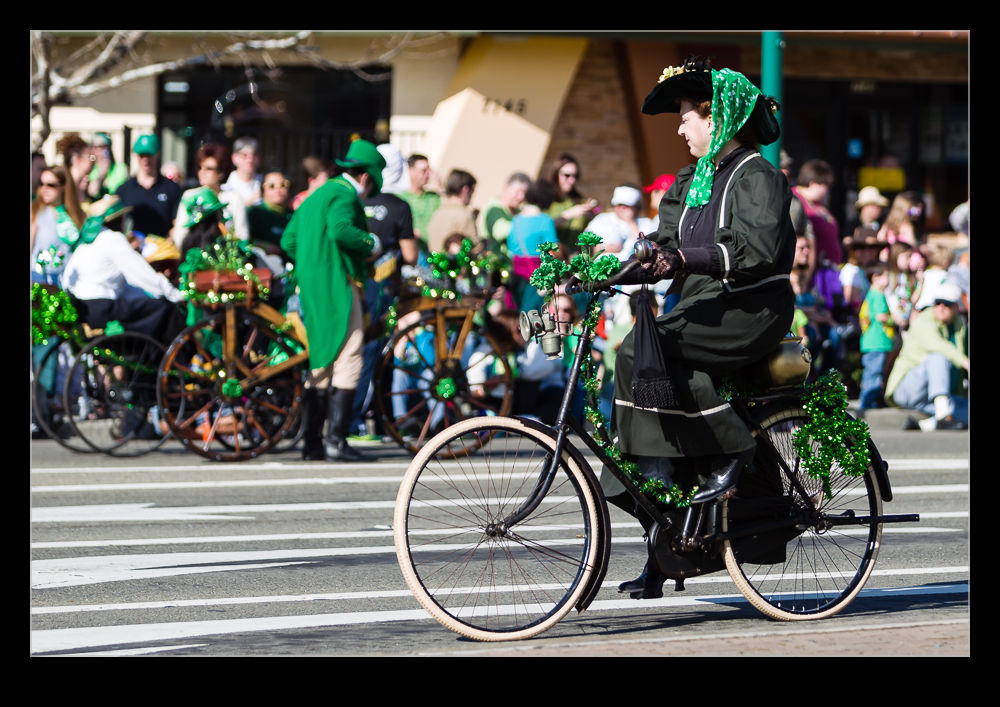 Bringing up the rear was a vintage bus and a modern bus from Wheels, the local transit agency. I was standing next to a woman who obviously worked for them but showed up after things had started and was worried she had missed them. She needn’t have worried. The weather was great – another difference from Chicago – so everyone in the parade as well as those watching seemed to be having a good time. A variety of groups were throwing goodies out to the crowd but I was on the wrong side of the road to get anything they threw. Just as well really because, while I am enthusiastic for the freebies when they are throwing them around, I always find myself wondering why I wanted the stuff shortly afterwards. However, I did get some free Pocky samples and I didn’t mind eating them at all!