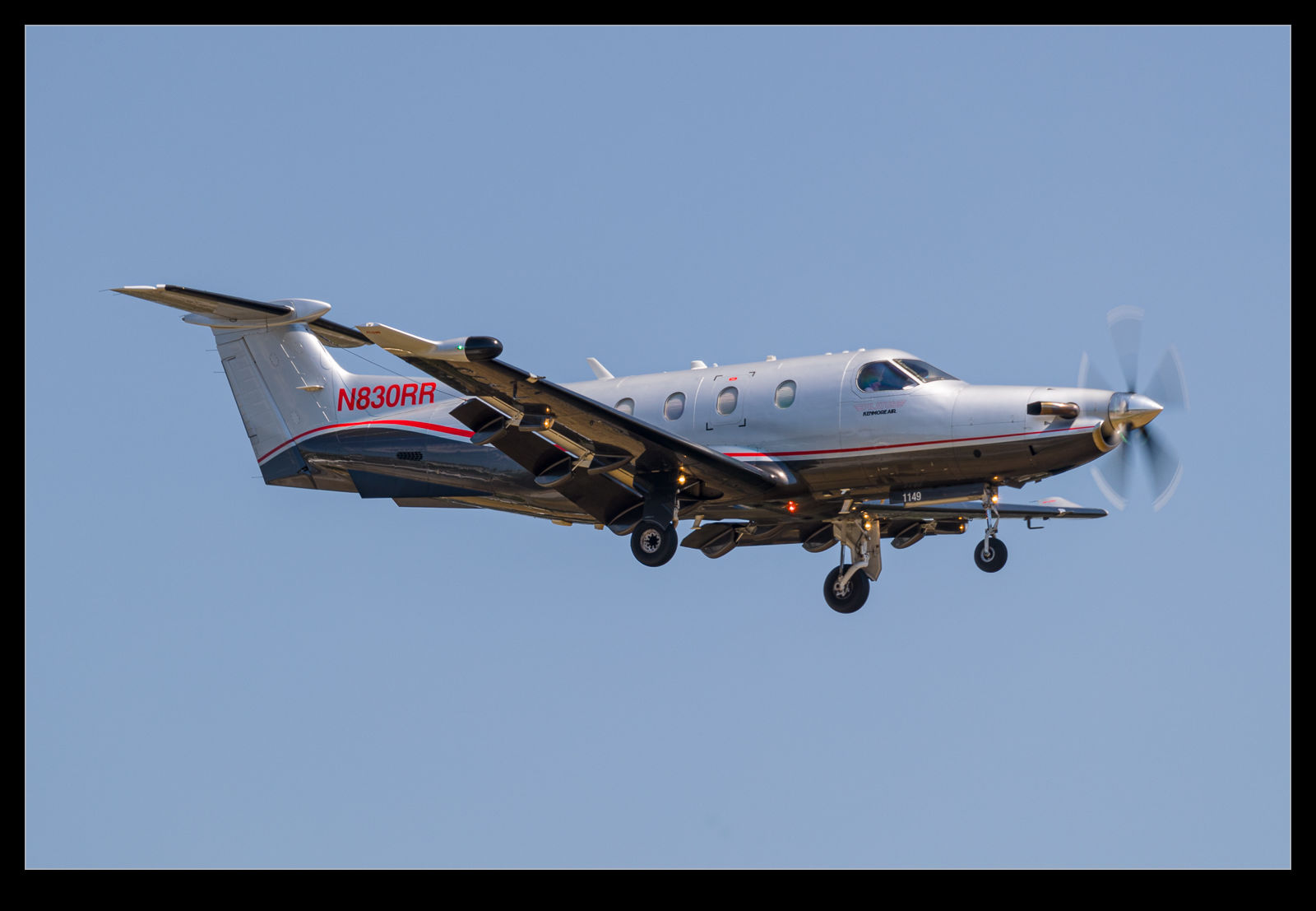 Kenmore Air is well known for operating a fleet of deHavilland Canada floatplanes in the Pacific Northwest.  They do also have a sizeable fleet of land planes too which, up until know has been Cessna based with Caravans being their staple.  However, they have added something new to the fleet in the shape of a Pilatus PC-12.  Not sure what the purpose of this is and whether it is the first of many but I was pleased to catch it on approach not long after they took delivery (or at least announced delivery).