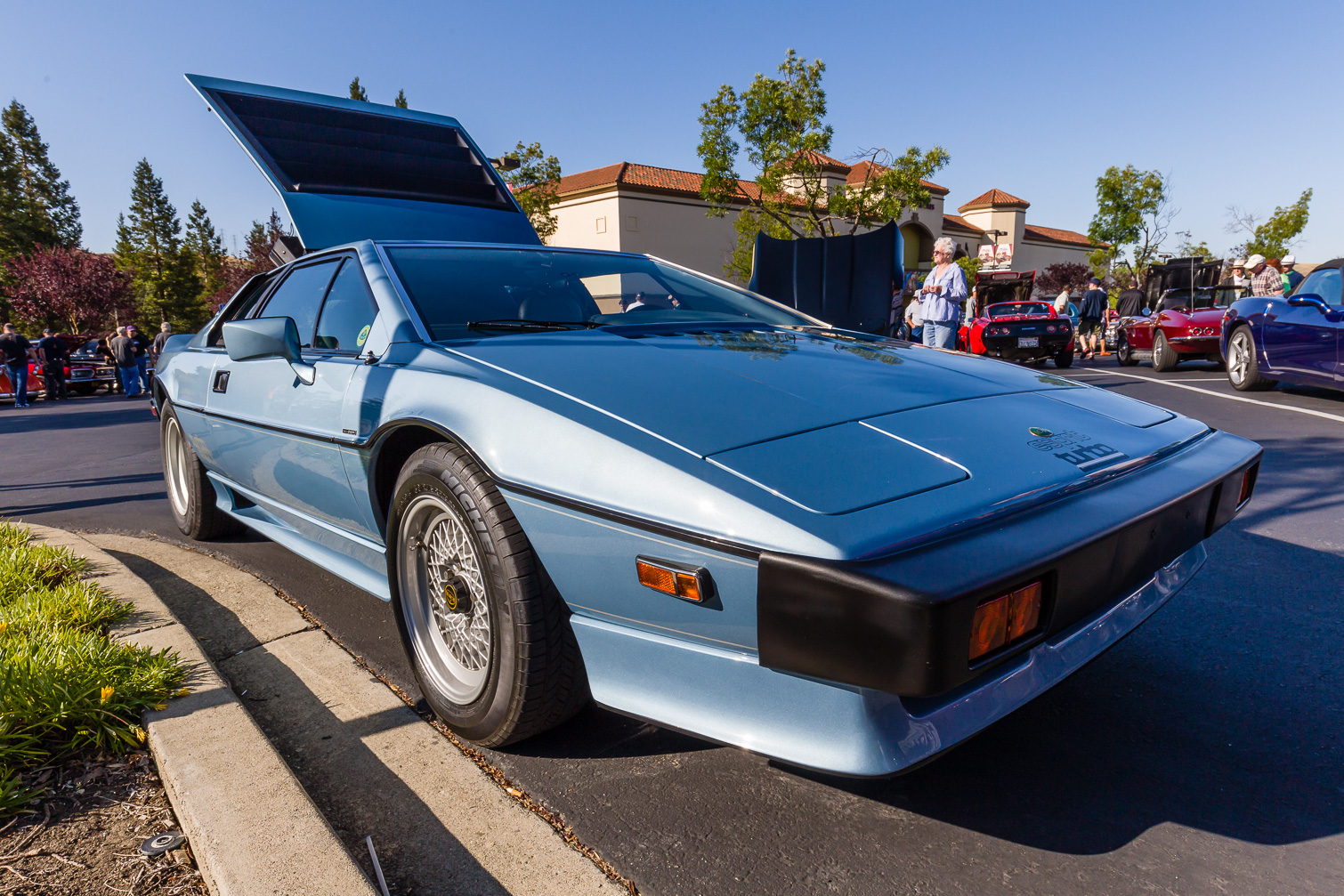 While hanging out at Livermore Airport to see the Collings Foundation, I ended up in conversation with another photographer and we started talking about cars as you do. We got onto the topic of the Blackhawk Automotive Museum and he asked if I had been to Cars and Coffee. I knew nothing about it so he explained a little. I was intrigued and decided I needed to go. 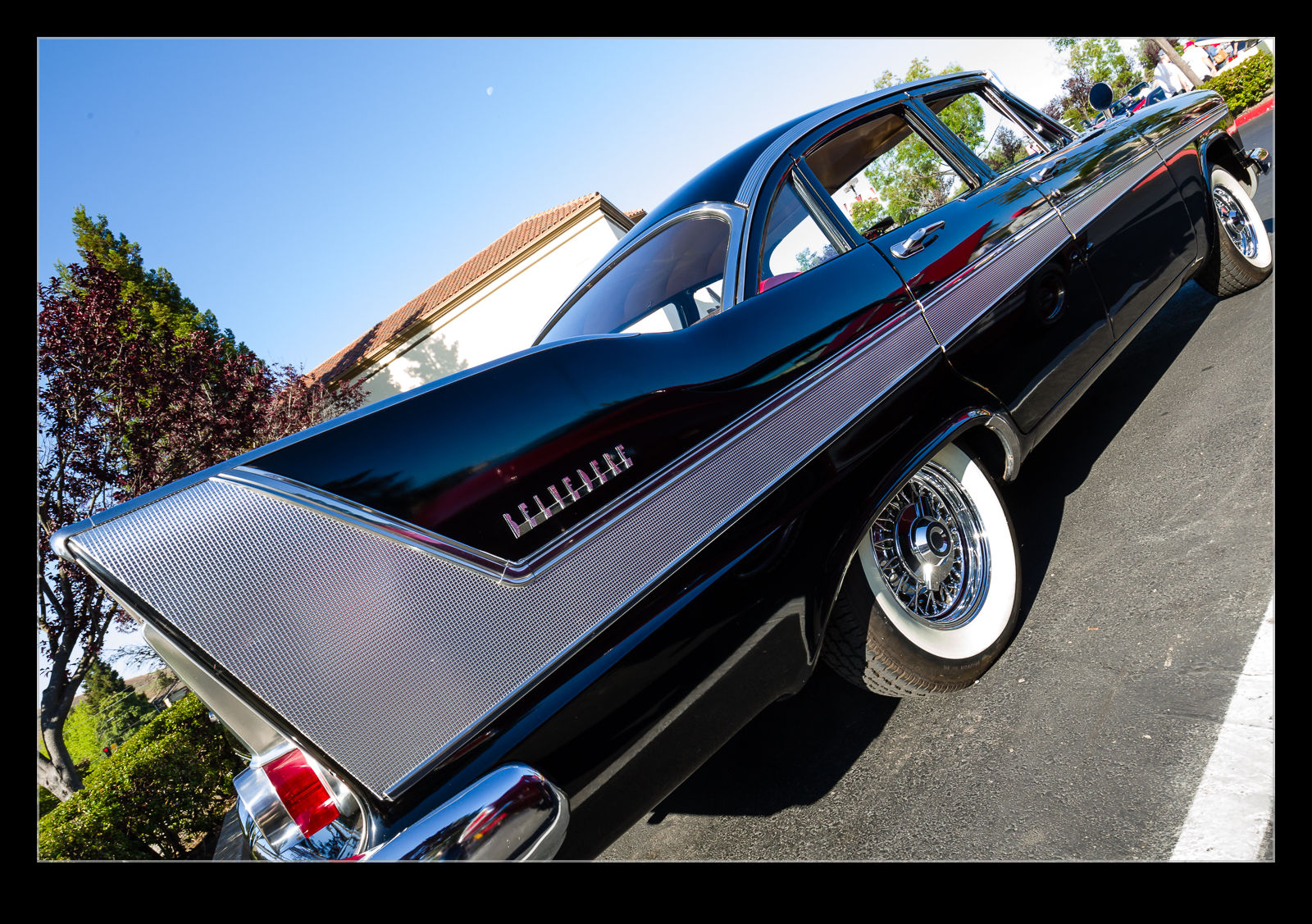 On the first Sunday of every month from 8am until 10am, the parking lot of the museum is a gathering spot for owners of cool cars and those who want to see cool cars. It is a case of whatever turns up so you never know what you will see. I got there a little after 8 and realized my error immediately. I did get a parking space but only by being on the opposite side of the lot. There were tons of cars there and plenty of interesting looking motors were just mixed in with the rest of the spectator cars. 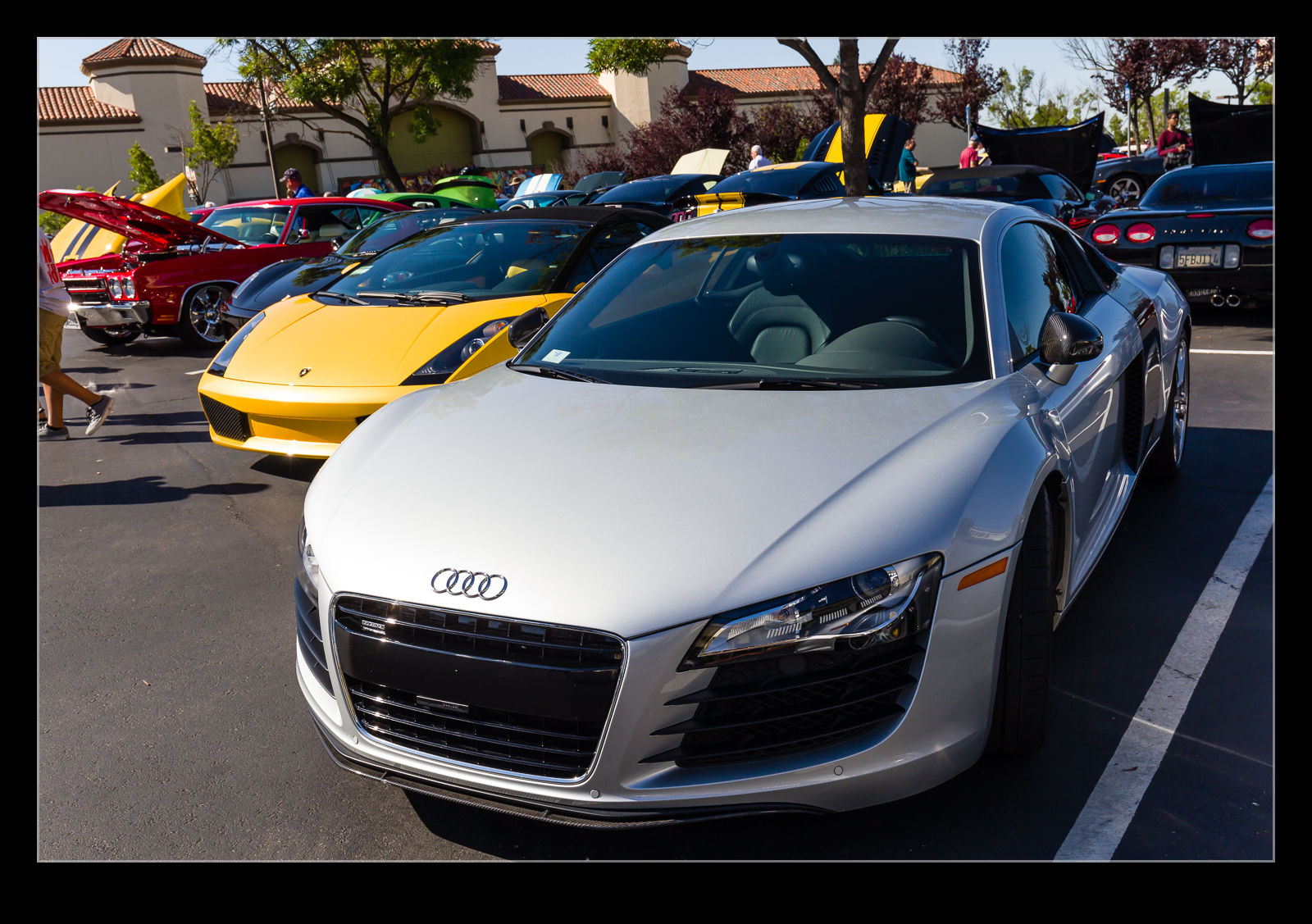 I decided to head to the core of things to see what was around before starting to work my way back in the general direction of my car. This ended up working well. The mixture of cars was outstanding. There were more cars than you can probably imagine and the variety and quality was incredible. Some exotic machines from the latest product ranges were in with vintage cars that head been beautifully restored. If you have a ‘Vette, Mustang or Camaro, you were given space but we’re on the edge of things because of the more exotic types thrown in there.   If you wanted to see a Ferrari, for example, you were going to be spoilt for choice. They were everywhere! 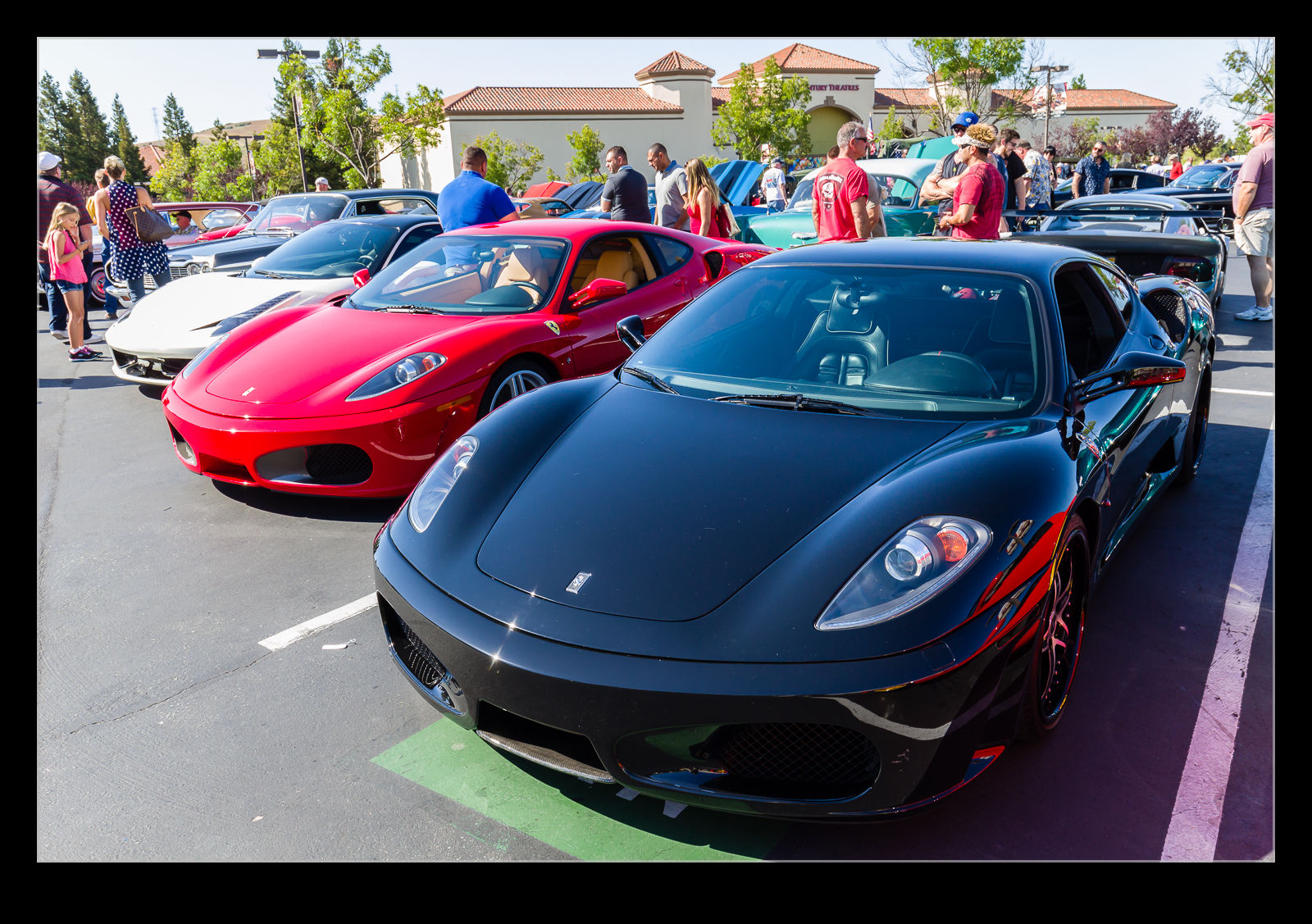 I was happy to see some Lotus models too. The more modern ones were nice but I was particularly happy to come across an old Esprit Turbo SE. This was a dream car for me when I was a teenager. Seeing one in such great condition was great. As with these type of gatherings, there was nothing between you and the cars and often the owner was around to show you their pride and joy. There were a few special things to add about the event so there will be a few other posts on specific things I saw coming up. Stay tuned! 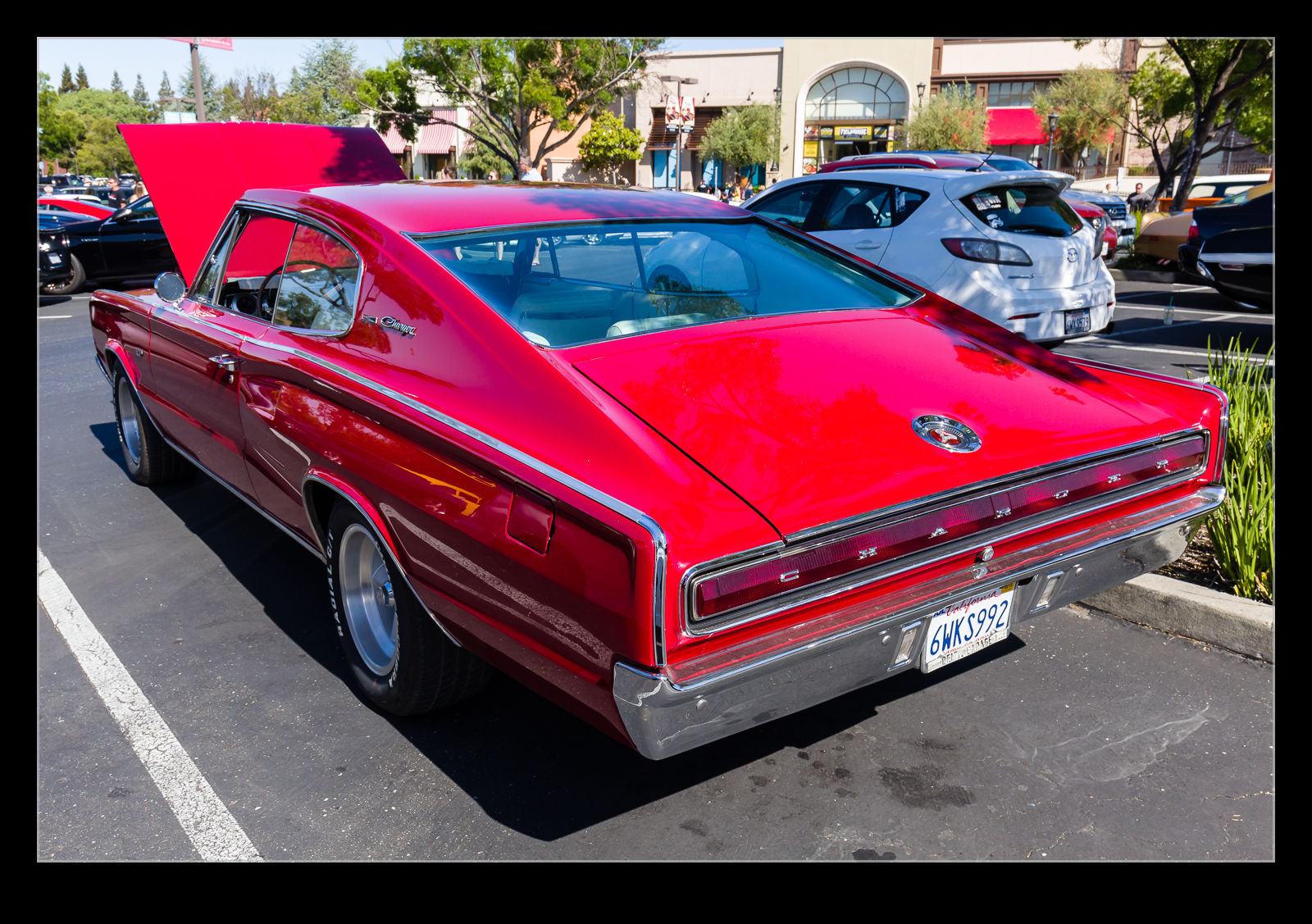 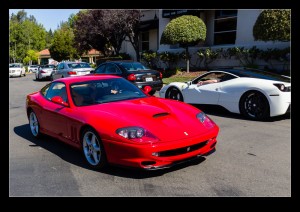 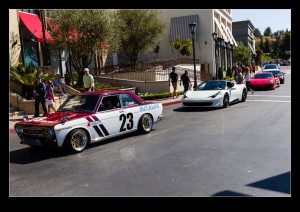 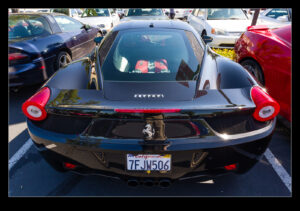 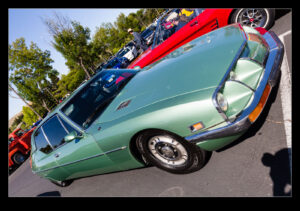 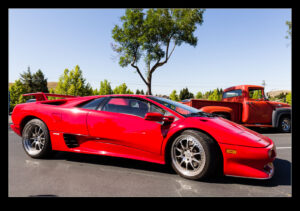 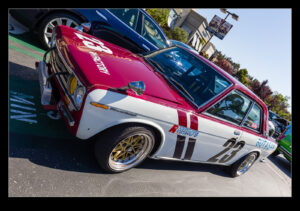 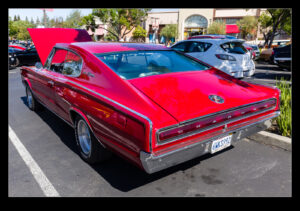 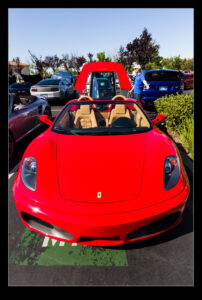 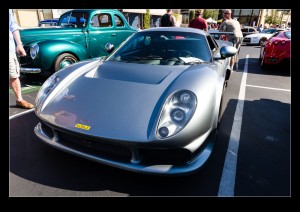 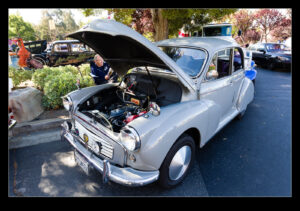 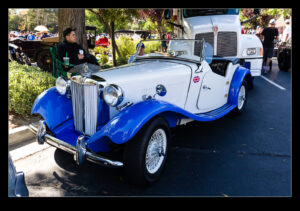 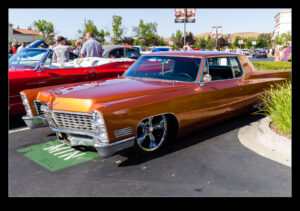 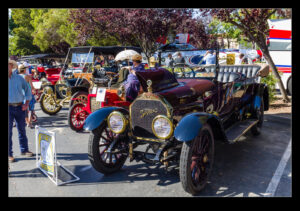 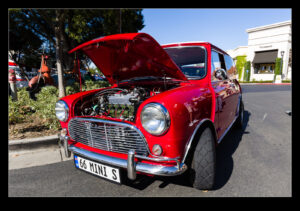 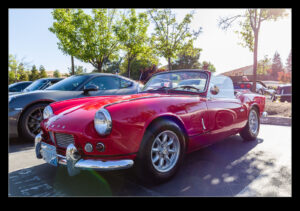 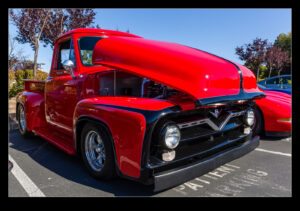 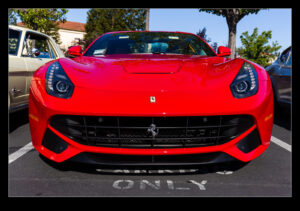 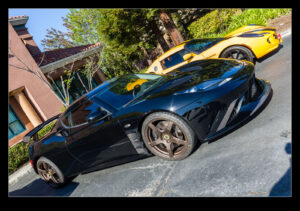 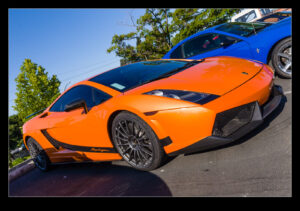 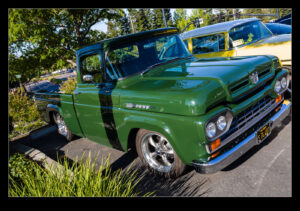