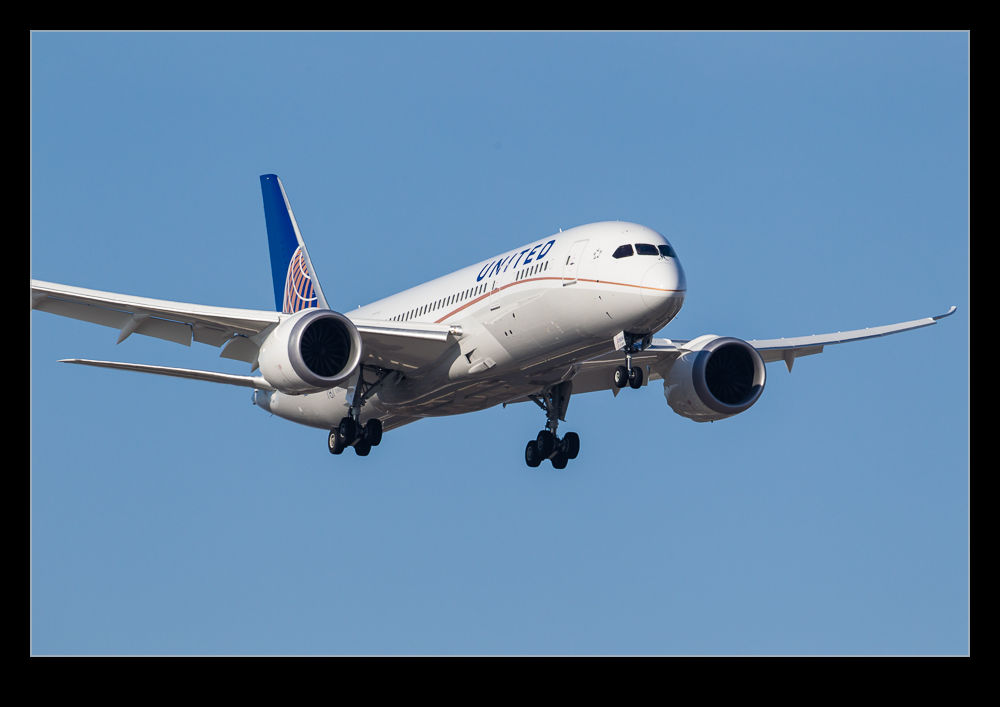 A while back I was in Seattle and headed up to Everett to see the large numbers of 787 airframes parked up awaiting rework and delivery to their customers.  When you see that many of them lying around, sometimes it is hard to remember that some of them are now getting delivered and entering service.  One of Chicago’s local airlines (if you have a local airline these days) is United and they are the first US operator to take delivery of the aircraft. 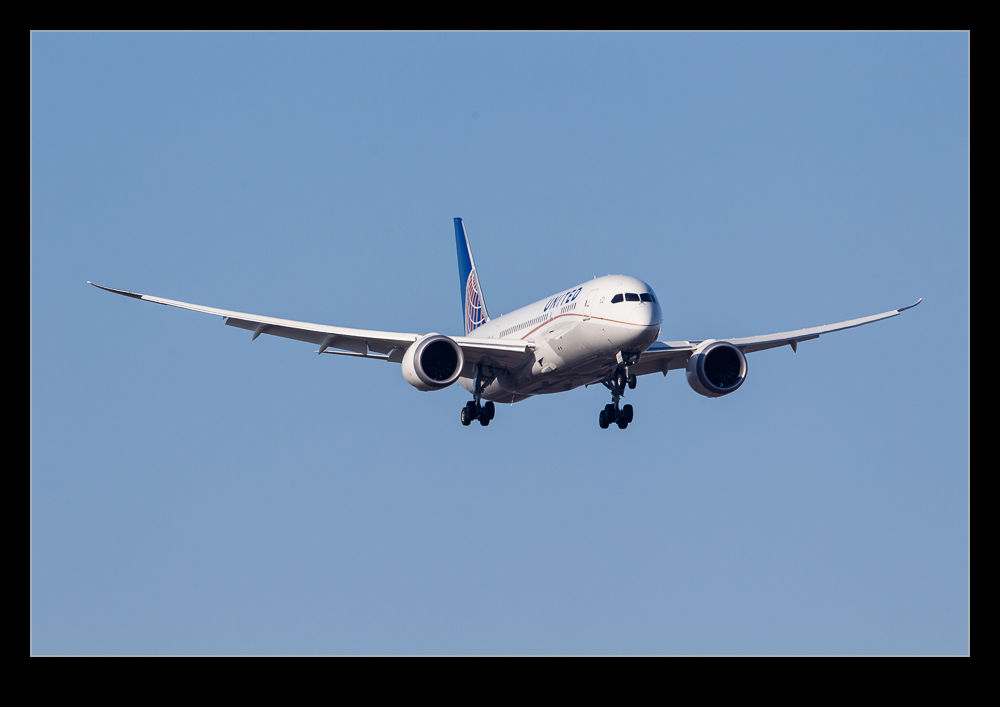 Houston is the base of operations for the early aircraft but as they are trying to build experience for the crews, they are carrying out internal flights before taking the planes overseas.  The first revenue flight was a leg from Houston to Chicago O’Hare.  I was interested in covering this for the magazine since they were planning a reception for the aircraft when it got to O’Hare.  The Chicago airport media relations people were not handling the event but they gave me the contact details for United.  Sadly United were not inclined to respond to inquiries.

However, I decided that it was worth heading up to O’Hare anyway since the forecast was looking quite pleasant.  Admittedly, these things will soon be a very common sight but getting the first arrival seemed like something worth spending a morning on.  (In truth, the 787 had already been to O’Hare a few times on proving flights but let’s not get too picky!) 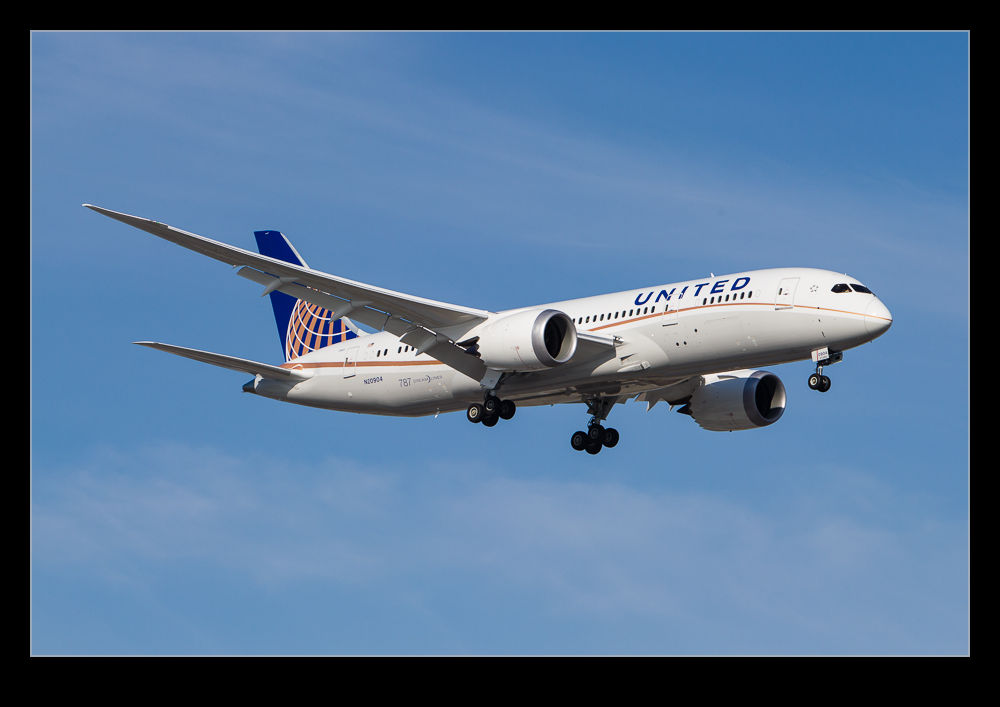 I was not the only one there.  A lot of people had shown up and the place under the approach to 28 was pretty busy.  That is until they changed runways shortly before the 787 was due in.  A convoy of cars suddenly headed out to get around to the 10 arrivals.  I was part of the convoy and found a spot that seemed reasonable.  I had barely got out when the 787 came into view.  Fortunately, the sun was being cooperative and the 10 approach actually was better for putting the light on the nose of the aircraft rather than the rear.  I wonder how long it will be before I get bored with United 787s showing up.