In my days in the aerodynamics department at Warton, I spent time working on the current aircraft handling section.  This included a number of types but the main focus was on jaguar and Tornado work.  When we were walking around the hangars at Duxford, there were examples of both jets on display.  The Tornado was a big part of what I worked on and I had always loved the jet as it was coming in to service at the time I was getting interested in aircraft.  The GR4 version is on display. 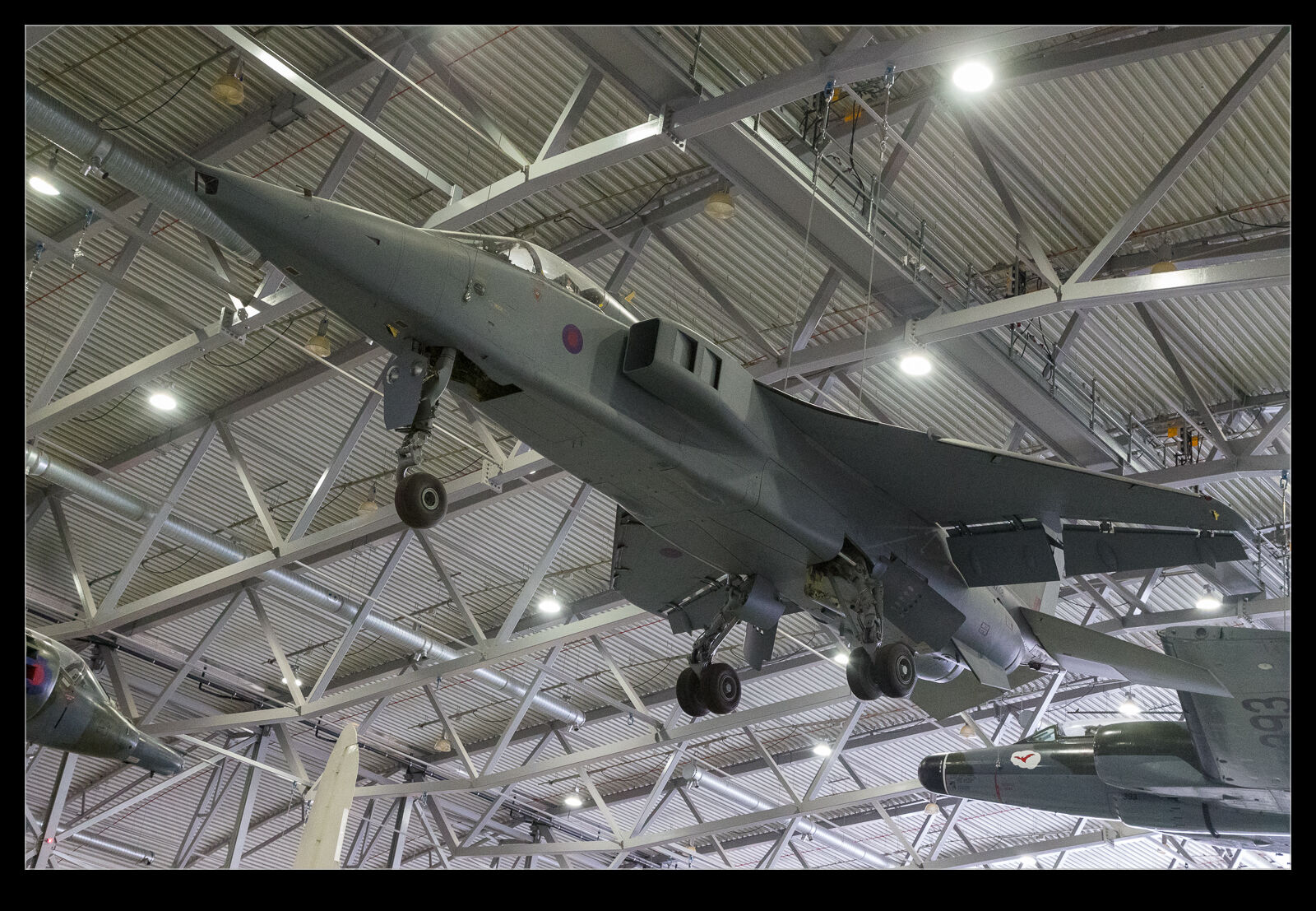 The Jaguar had been around a long time when I was getting into planes and the Tornado ended up replacing the Jaguars in the RAF Germany strike role.  The jet continued for a lot longer though and got some decent upgrades late in life.  I had a great time climbing over a jet in the hangar at Warton as we were looking at clearing a new store on the overwing pylon.  A lot of fun! 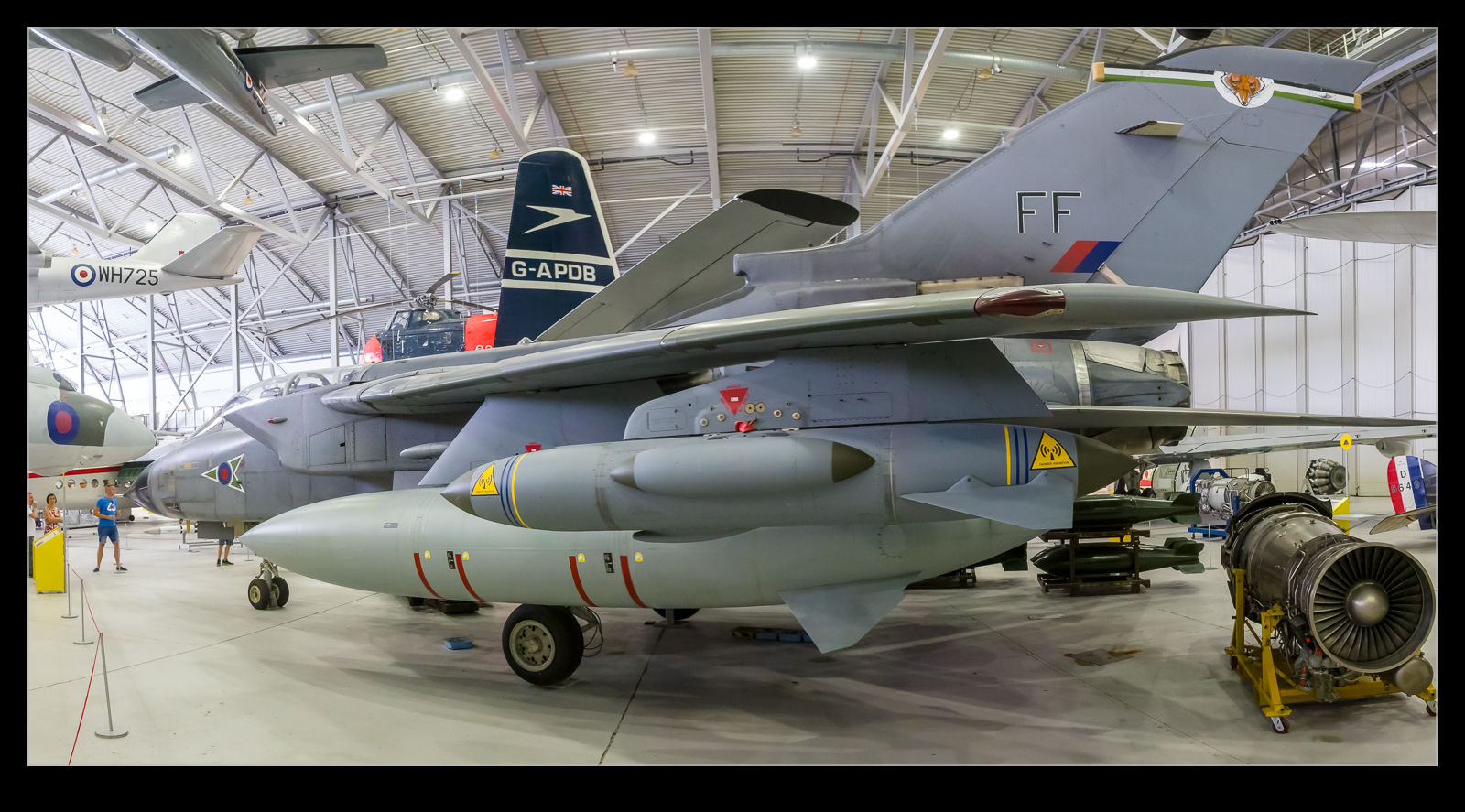