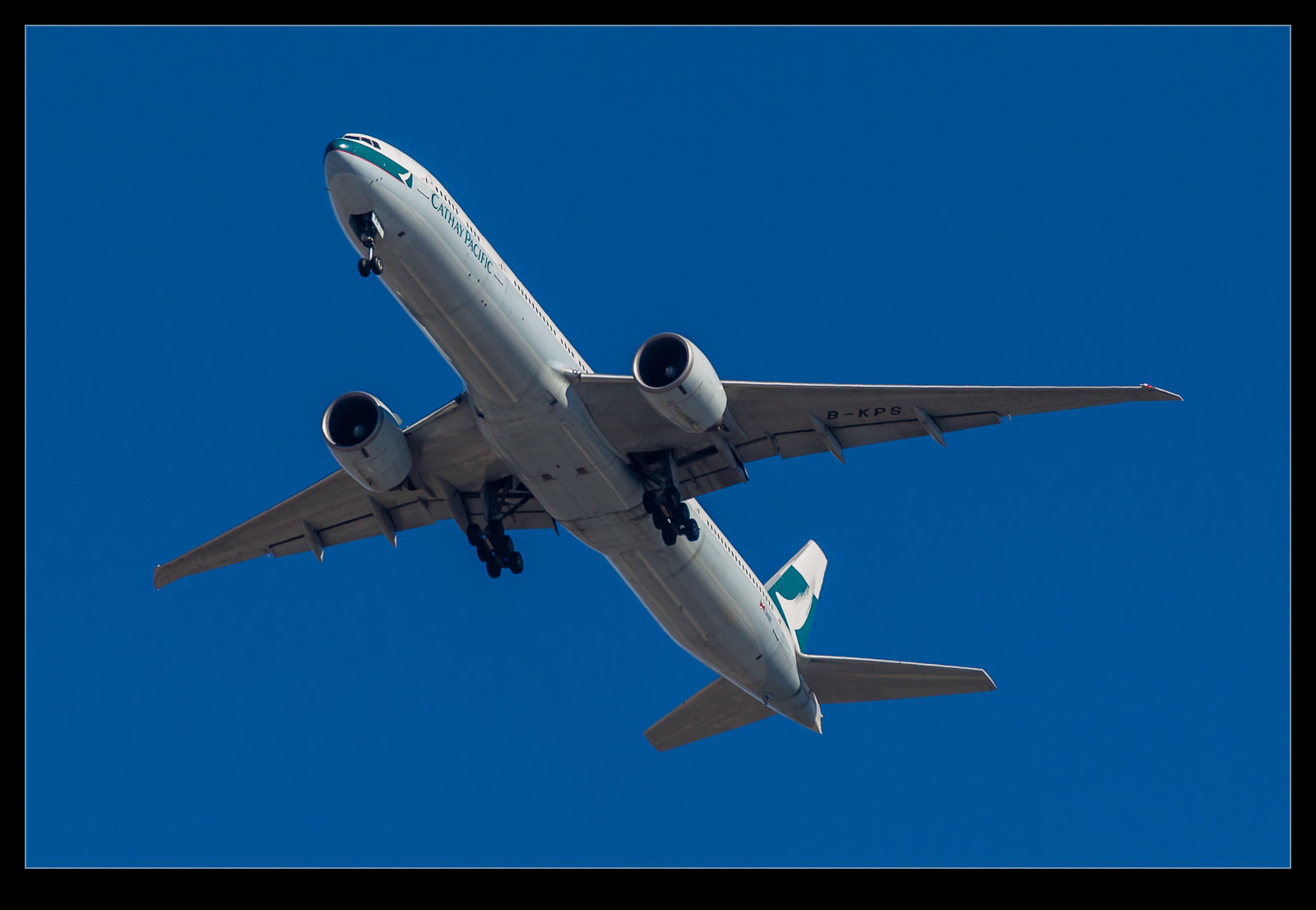 You don’t see a lot of go-arounds at major airports but they do happen.  I was down at LAX awaiting the arrival of a friend when a Cathay Pacific 777 came on to the approach.  As I looked back at it, the approach did not appear to be too stable.  It seemed to start off a little high, then it got back on glide path but it adopted a rather nose high attitude.  At this point I thought something seemed amiss but it then resumed a more normal approach angle and I figured they had got it under control.  It was at this time that they powered up and climbed away. 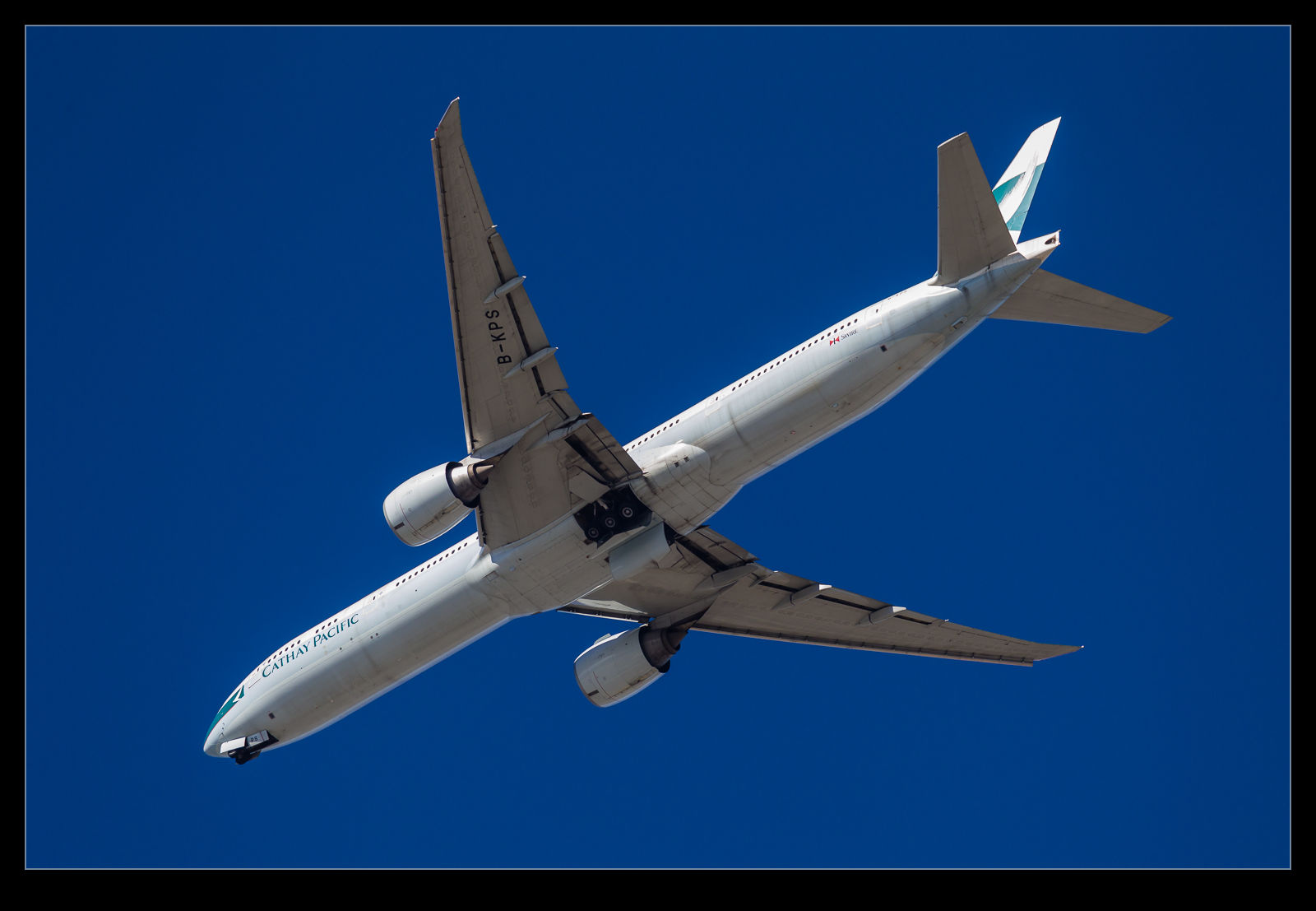 They were tucking up the gear as they came across the top of me.  They flew the missed approach procedure and then came around for a second go which went fine this time.  I don’t know what the issue was but I did talk to some other pilots that had flown the approach that day and they mentioned that construction work was underway that had meant some of the approach aids were out of service.  Maybe this was a factor.  Since airlines have strict procedures about going around if they are not stabilized by a certain point, maybe they were just too late getting it back and stable and had to follow the procedure. 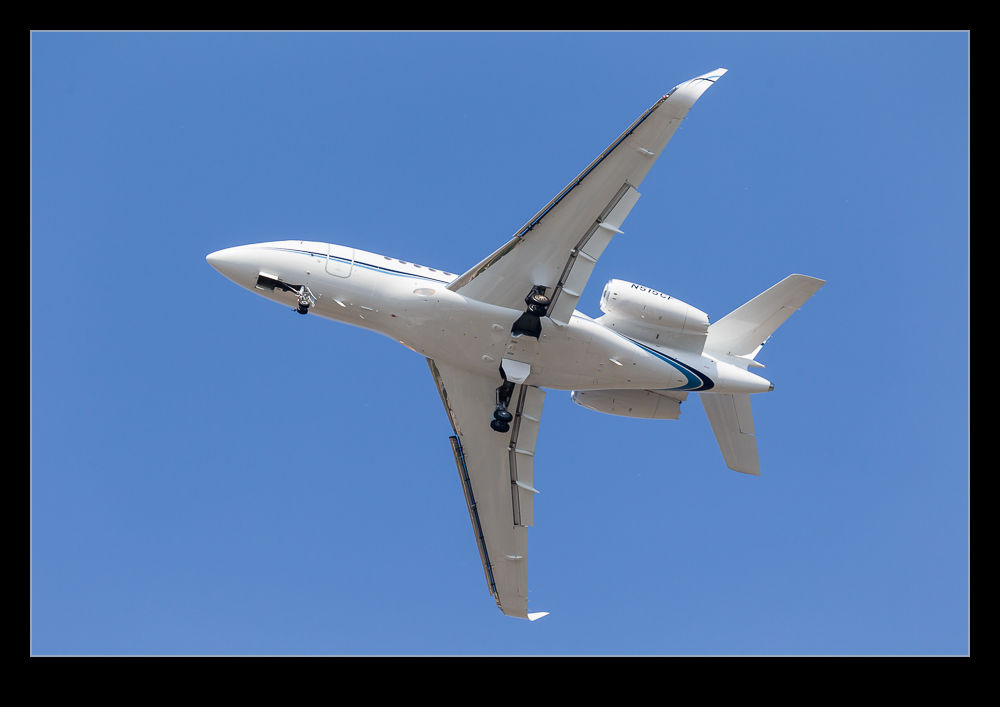 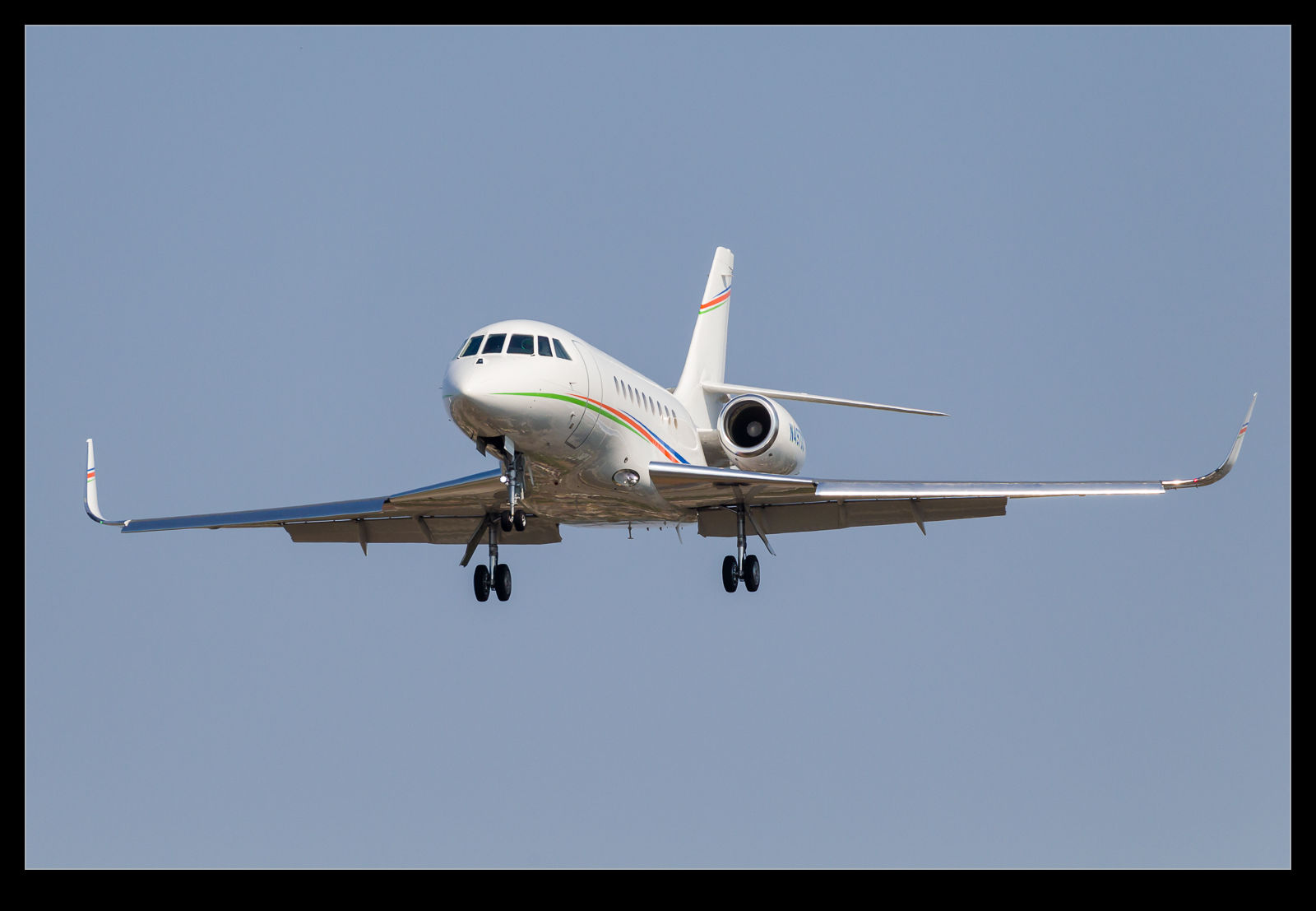 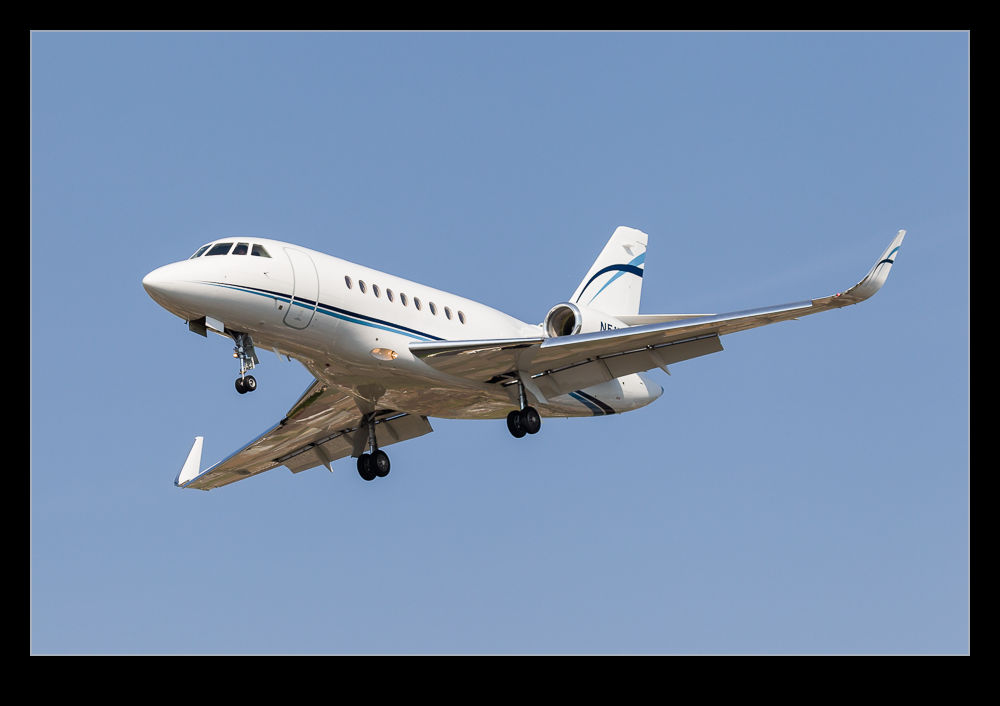 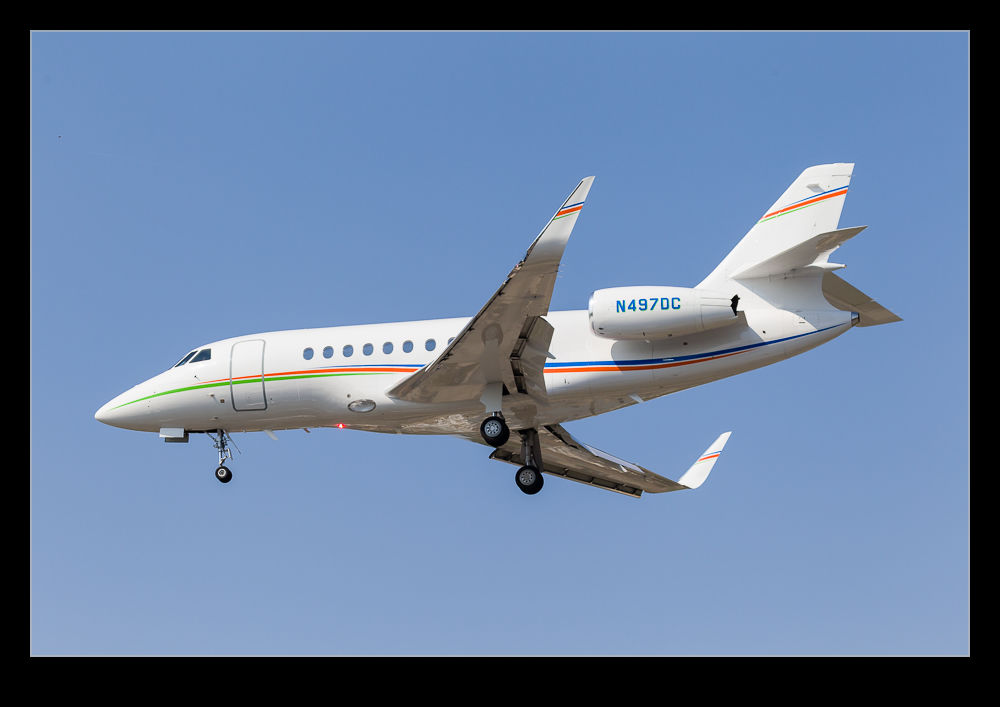