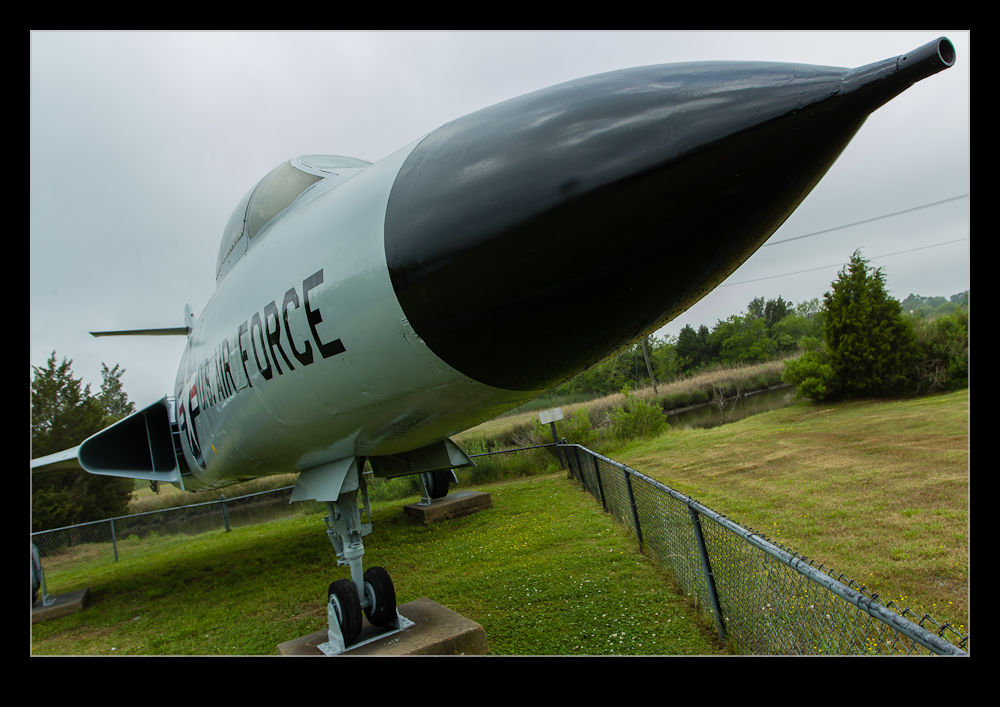 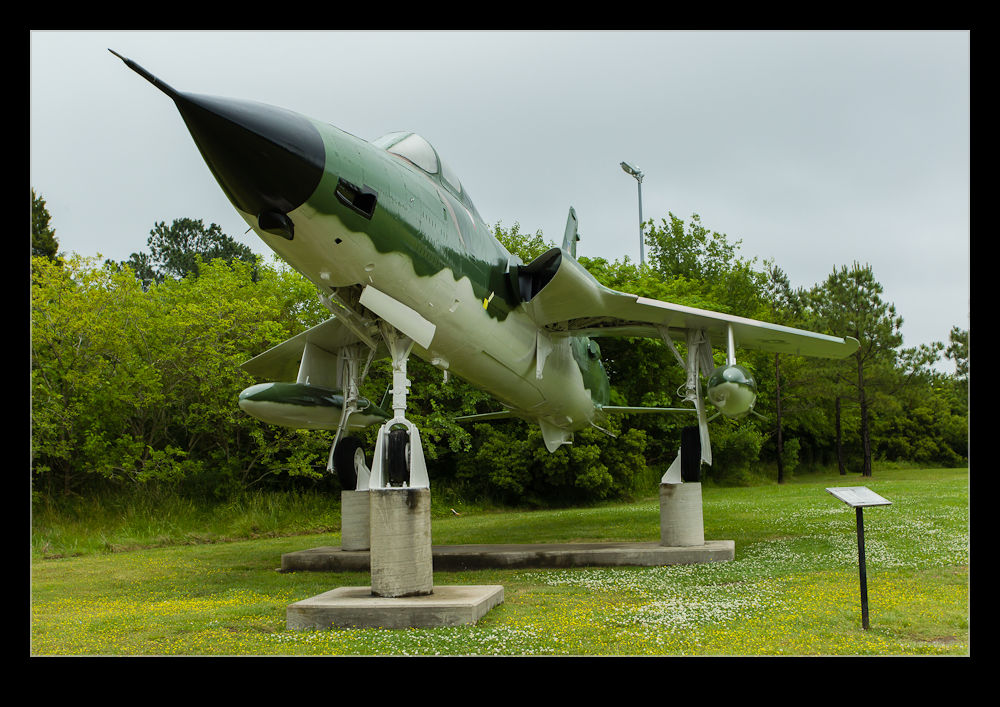 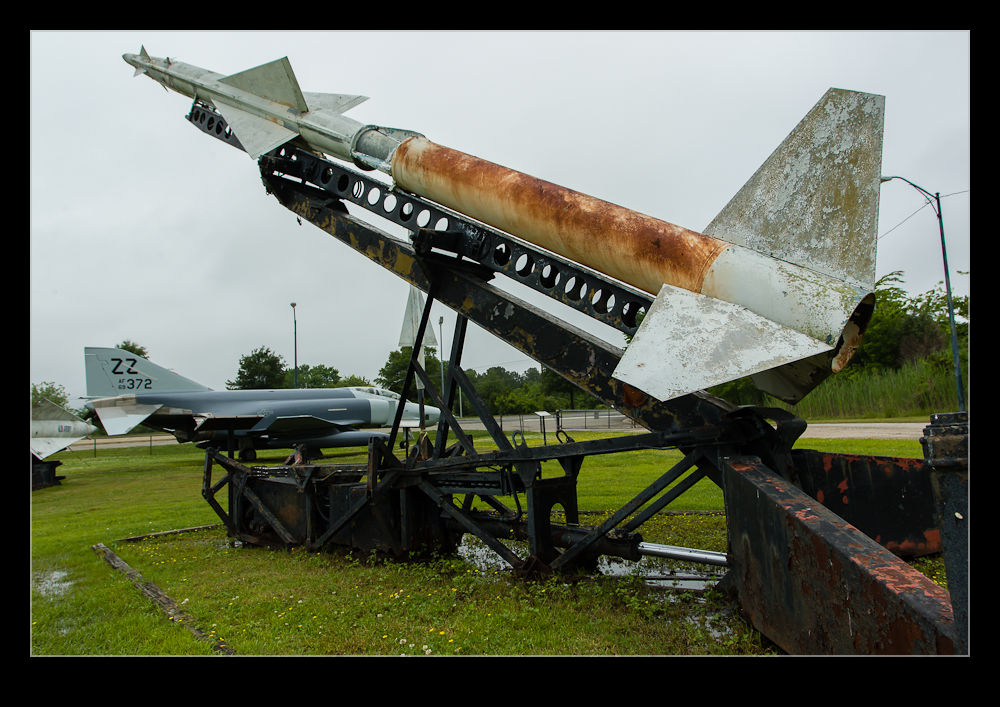 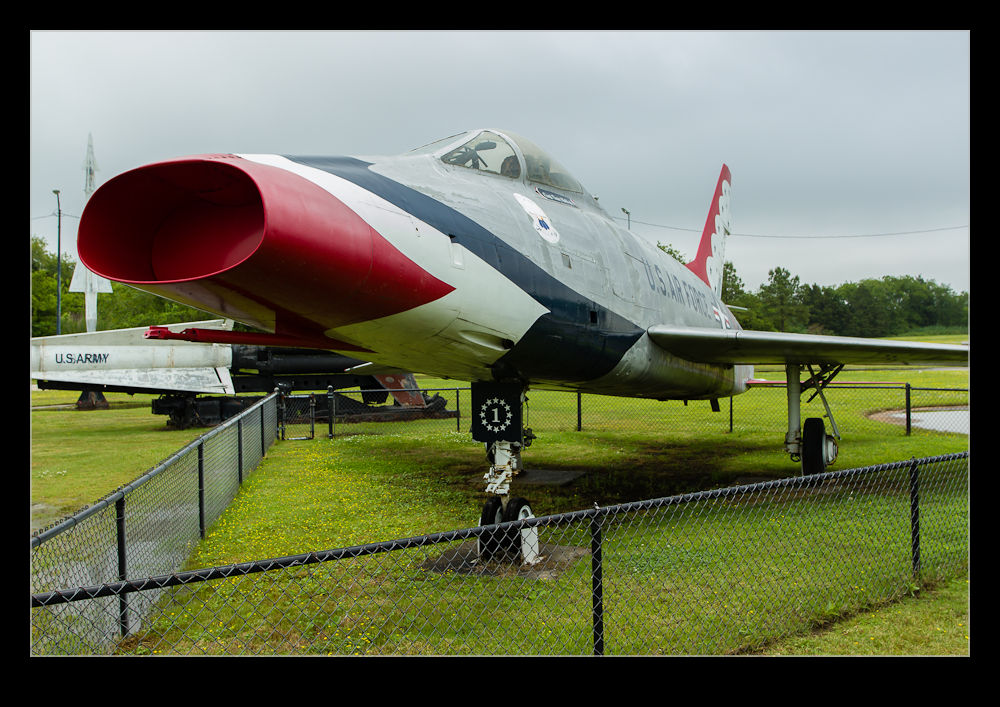 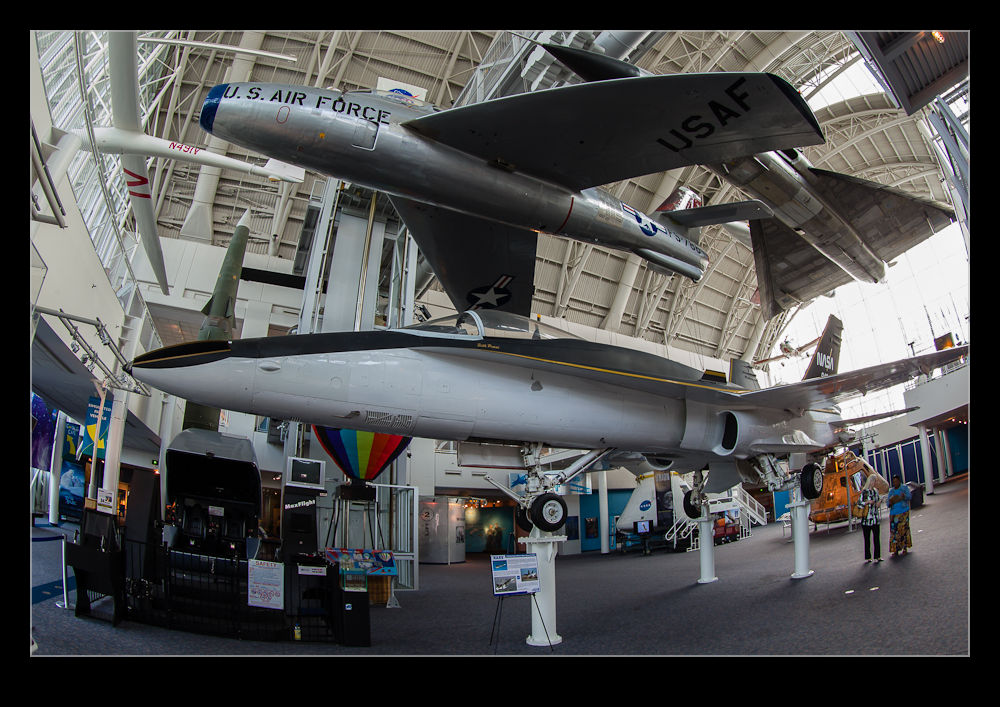 Located in Hampton Virginia is the Virginia Air and Space Museum.  Hayman and I checked it out as part of our tour of local museums.  I had been warned by Liza that everything inside was pretty crowded and she certainly wasn’t wrong about that but more of that later.  The museum is a very modern looking facility with glazing at both end walls allowing lots of light inside.  That also makes for a few problems with the levels of contrast between parts of the building but I doubt they planned it based on the needs of photographers! 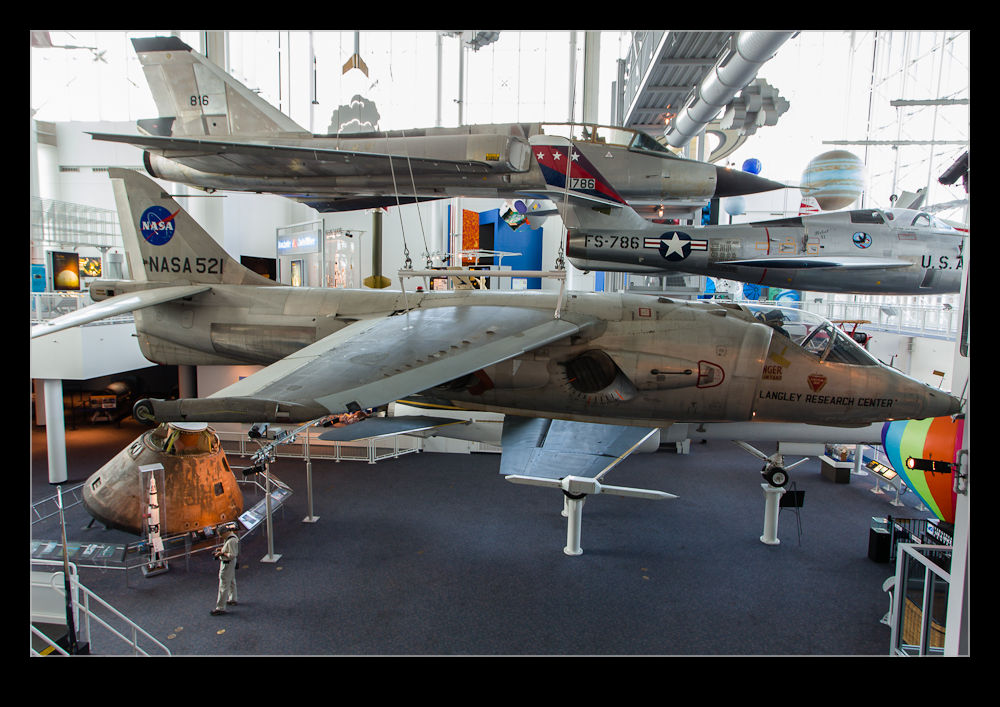 In fact, they really didn’t.  The building has a great collection of aircraft.  The close proximity to NASA facilities has obviously been helpful in getting access to some pretty unusual exhibits.  The Apollo 14 Command Module is on display as is the HARV F/A-18 Hornet, a research F-106 and an XV-6 Kestrel among many other interesting airframes.  They even have an MMU from the Space Shuttle program (although getting a shot of it from the moving elevator was tricky).  The result of all of these exhibits is that they have to be squeezed in.  They are usually suspended from the ceiling which makes them look more dynamic.  However, they do tend to overlap a lot. 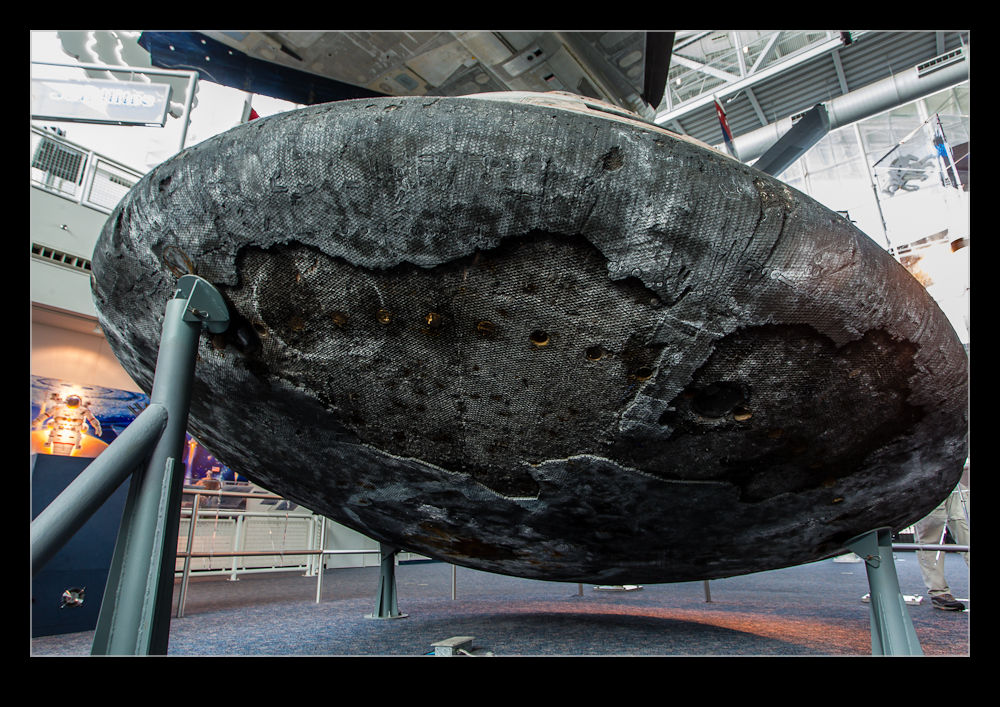 This isn’t a problem if you are visiting to see everything which is, after all, the purpose of the museum.  It does, however, make getting photos a bit more tricky.  I ended up using a combination of lenses.  A wide angle zoom and a fisheye zoom were the two I chose.  The fish is a lens that viewers can tire of quickly but, in this case, it was a case of trying to get unobstructed shots where possible.  It also let me try a few odd angles for fun too! 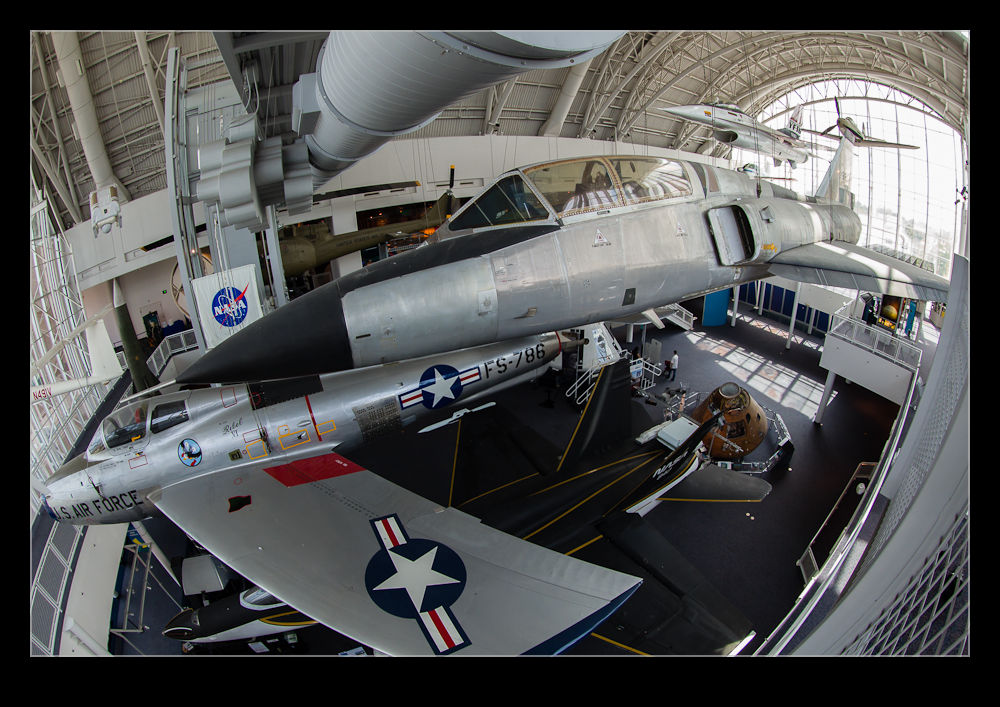 While not a museum I would go back to repeatedly, this was certainly a good place to visit.  I might go back one more time with some new ideas about how to shoot certain things but even that might require the cooperation of the management!  If you are passing and have a couple of hours, do pay it a visit. 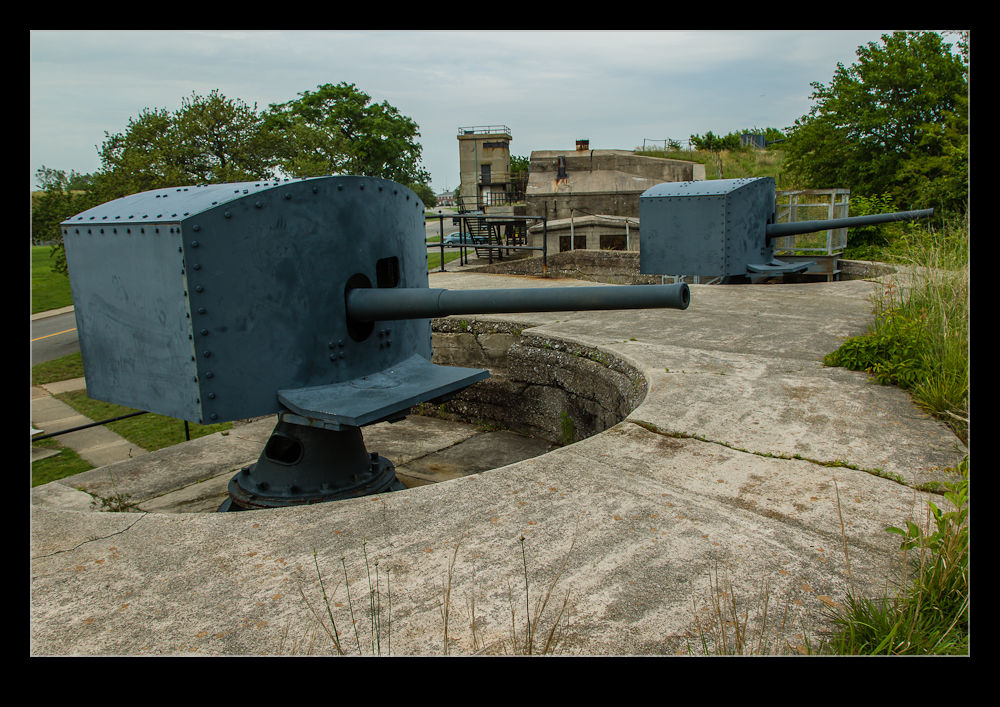 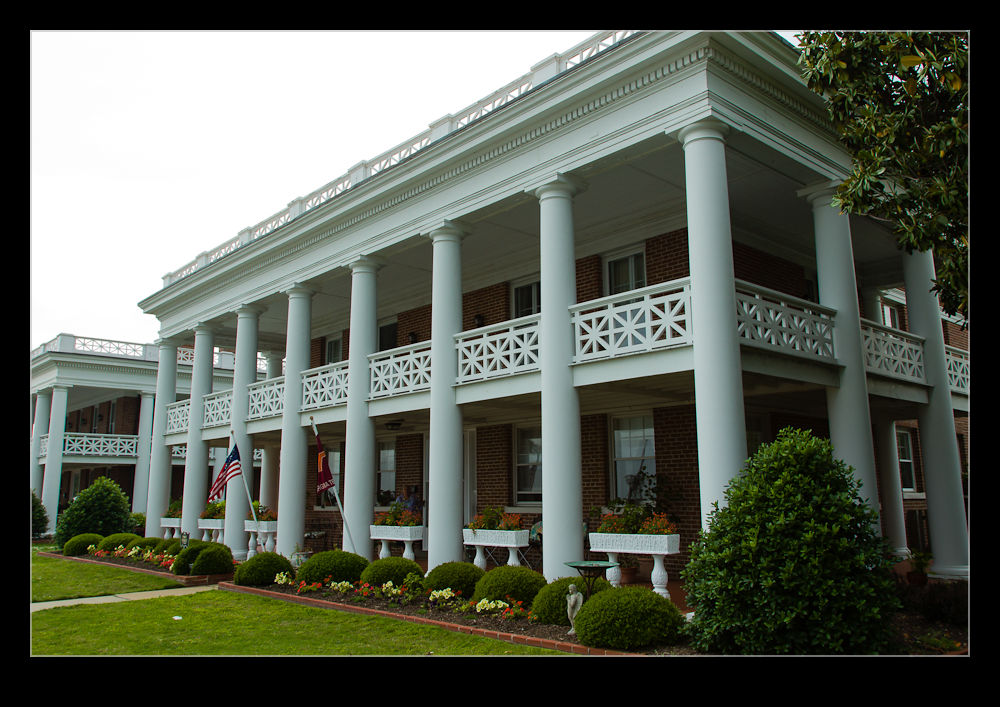 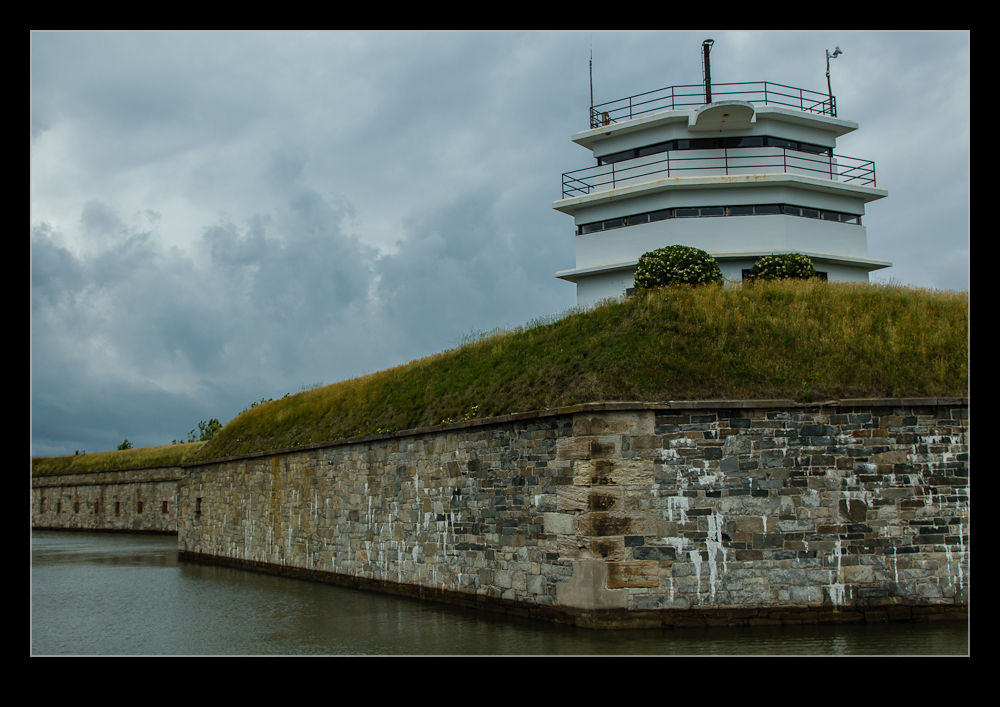 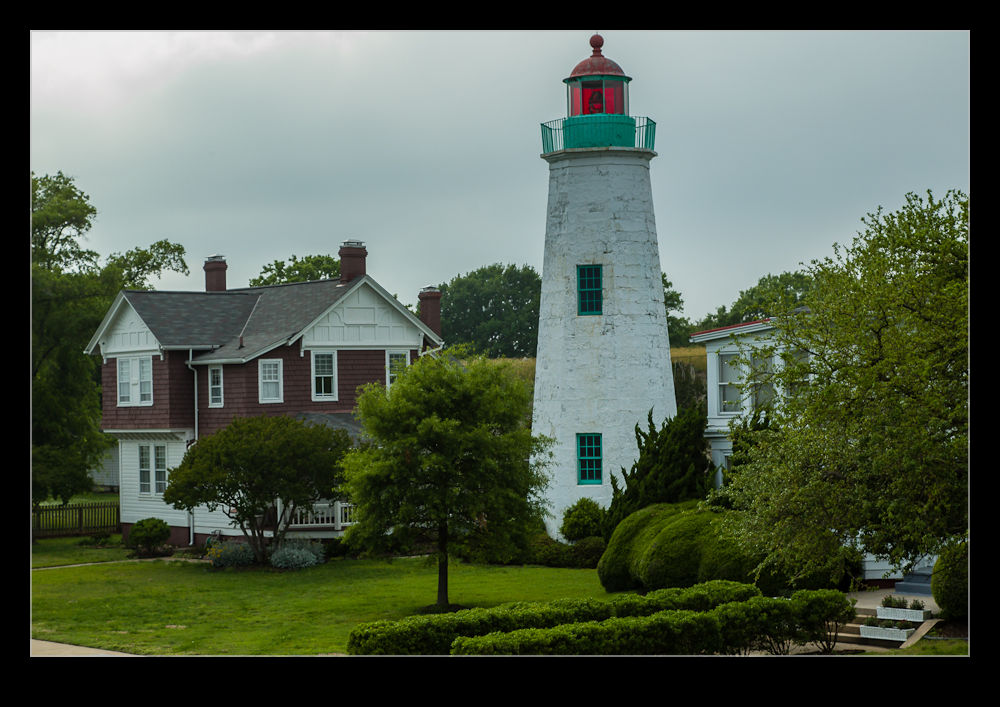