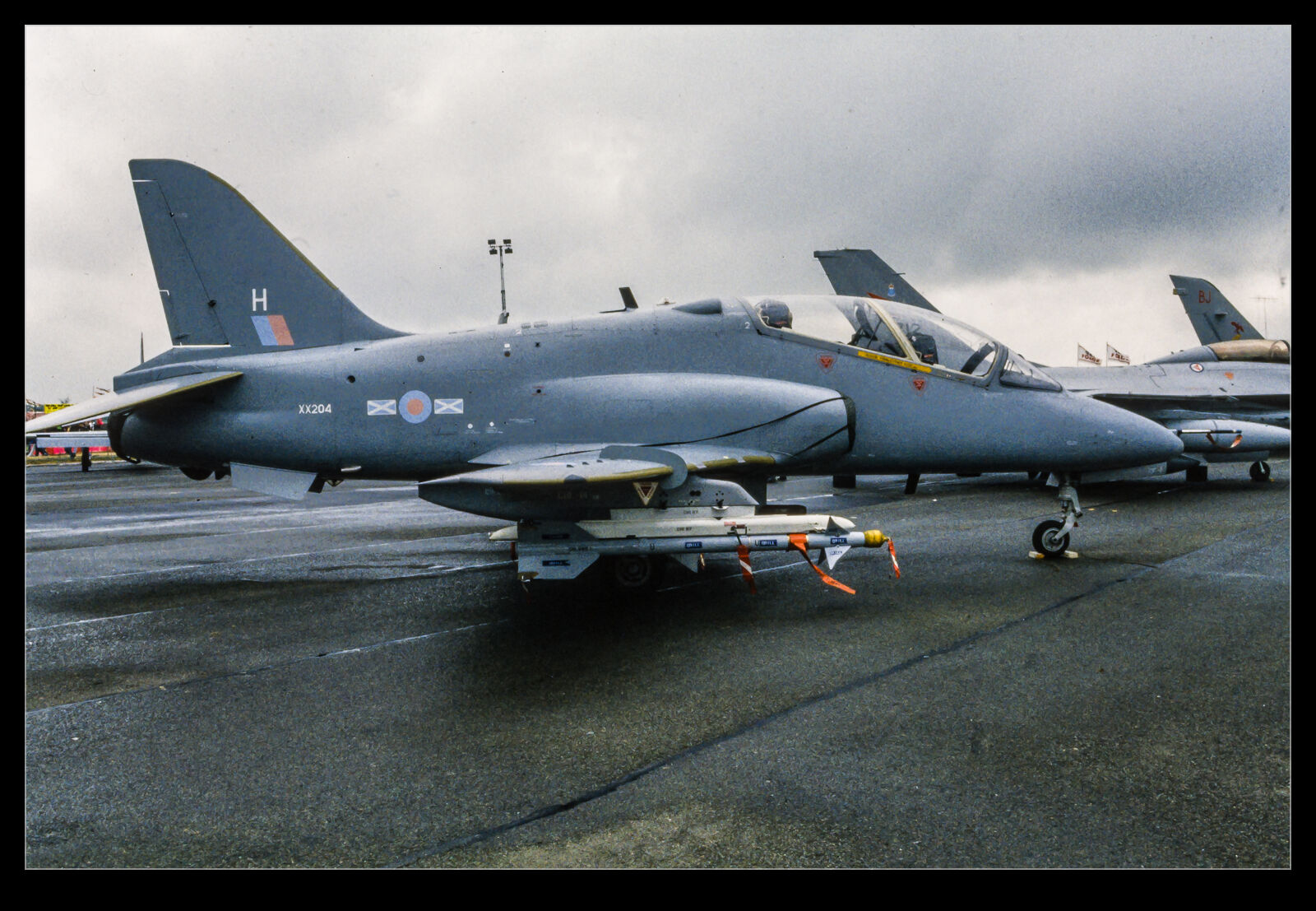 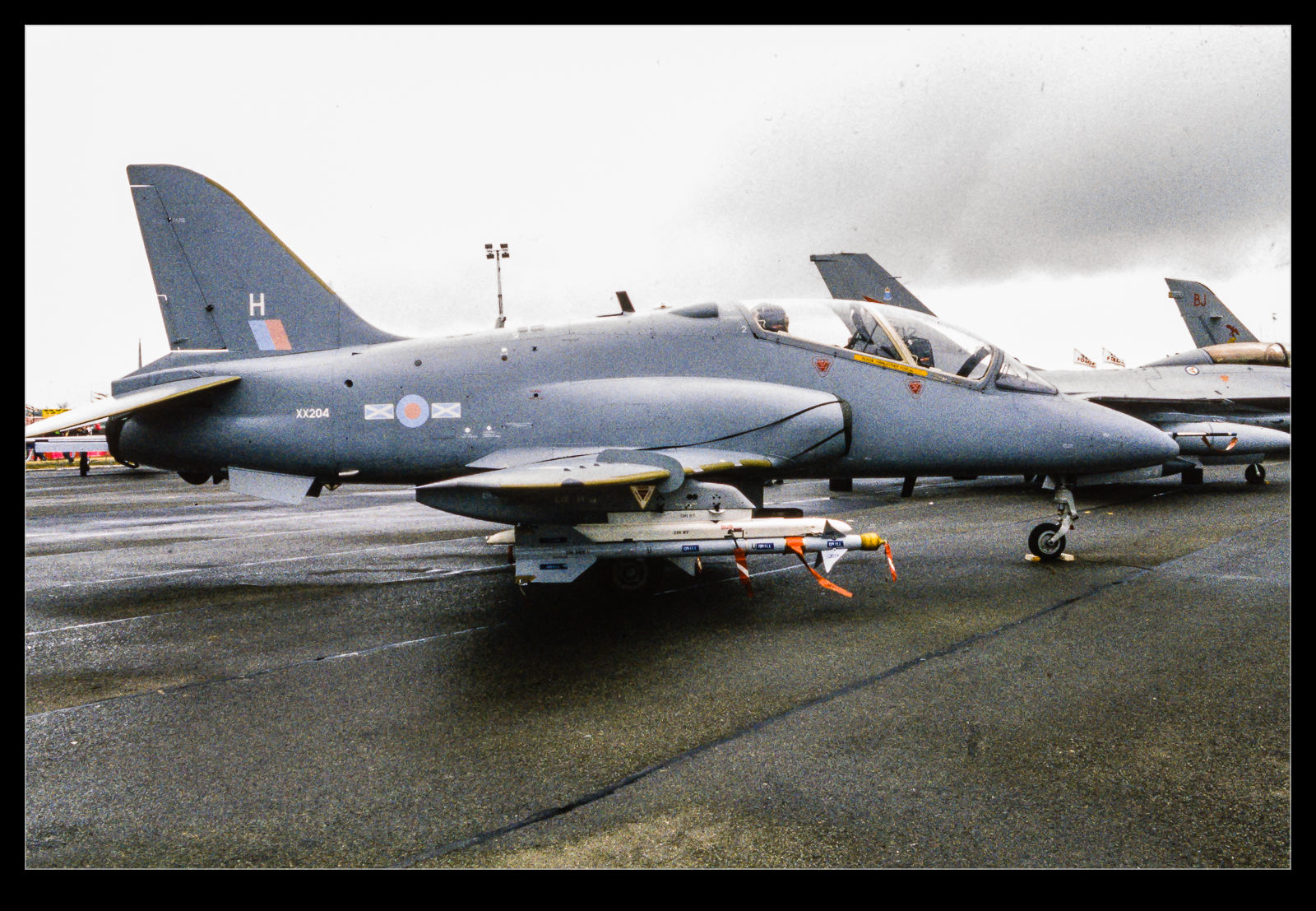 This is a tale of a problem I got in to with Lightroom.  I Googled solutions for this and got a bunch of suggestions but none of them worked.  In the end, Adobe sorted out the issue but I wanted to share what happened in case anyone else experiences the same issue and ends up Googling like I did.  Maybe this post will help someone out.  The source of the problem was an MP4 video file that apparently had some corruption within it.  This screwed up stuff within Lightroom that needed some detailed work to fix.  First, I shall tell you what the main error was.  This might be what someone is searching for.

The result is that video files don’t import and then you seem to struggle to preview videos at all.  When you are in the Import dialog, the video preview doesn’t show and an icon of a camera comes up instead.  Some of the recommendations online were to delete the Dynamic Link Media folders in the App Data section of Windows and restart but that didn’t help.  I also tried that and deleting the media cache but no luck.  Next was to delete the Preferences folder for Lightroom which can often be a solution for unexplained problems but that didn’t work either.  That is when I got Adobe involved.

The support engineer tried a bunch of things.  Eventually, he created a new user on the machine and opened up Lightroom in there.  We tried importing a new video file from the same camera and that worked.  He then set about deleting the Lightroom related app data in my user profile and replacing it with the data from the new User.  We then tried importing the new file and it worked fine.  Next was the previous file and that caused the same problem as before.  Now we knew the file was the problem we could isolate that from everything we did afterwards.

Of course, I had damaged Lightroom again but now we knew what was required, it was a simple task to copy the folders across again.  The only downside to this was that all of my presets and information got deleted.  However, I had copied the old Lightroom folders before starting all of this.  It wasn’t too tricky to replace my camera profiles, develop presets and plugins.  At first I thought I had lost some functionality that I really like.  I have a plugin called LRInstagram which allows me to post from Lightroom to Instagram directly.  Facebook has turned off the ability to do this so, if you install the plugin now, it won’t work.  However, something about my legacy setup meant I had still been using it.  When I tried to set this up again, it failed to work.  However, my old Lightroom folder had a sub folder for the plugin which contained something like a cookie and, when I copied this across, I was back up and running!

All of this is to say, if you have a similar problem to me, there is a solution.  I won’t lay out the files that are involved because it is a bit tedious and there are some other things to bear in mind but, if this happens to you, get in touch and I will talk you through what we did.