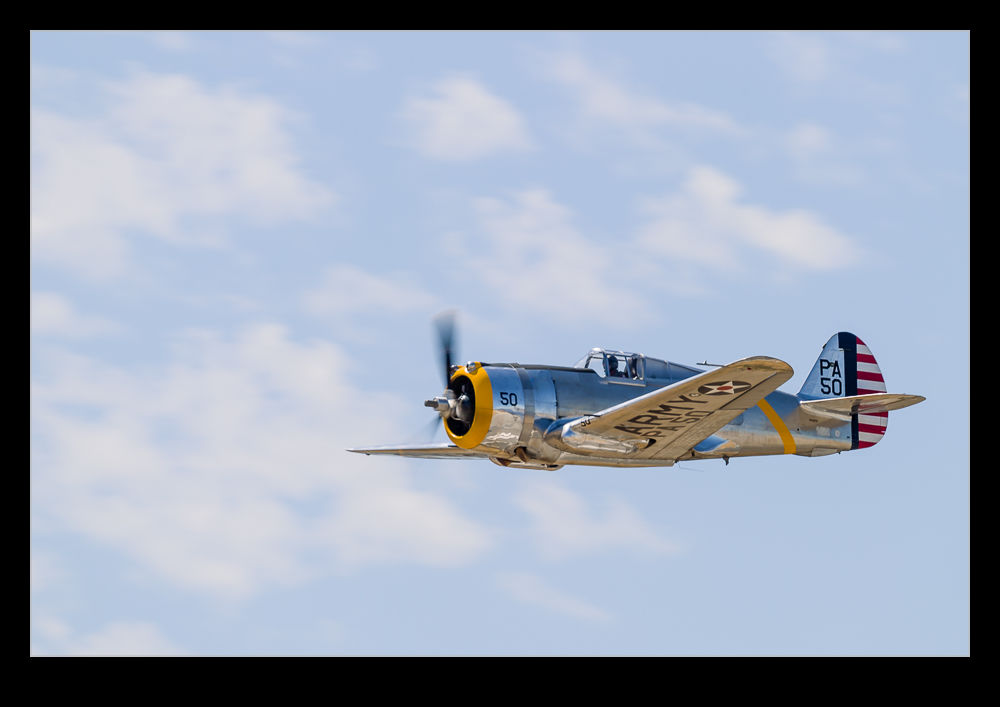 Vintage aircraft are not my specialty. I know my P-51 from my P-47 but I am not too knowledgeable of the different types of the more famous aircraft and I am certainly on shaky ground when it comes to the less numerous types. Consequently, when I was preparing to go to Chino for the Planes of Fame airshow, the GAR team told me to get shots of the Curtiss P-36 Hawk that was going to be on display for the first time. I agreed while secretly wondering what a P-36 was. Fortunately, the internet is a wonderful source of information and I was able to get an idea of what it was I was looking for before it got there! 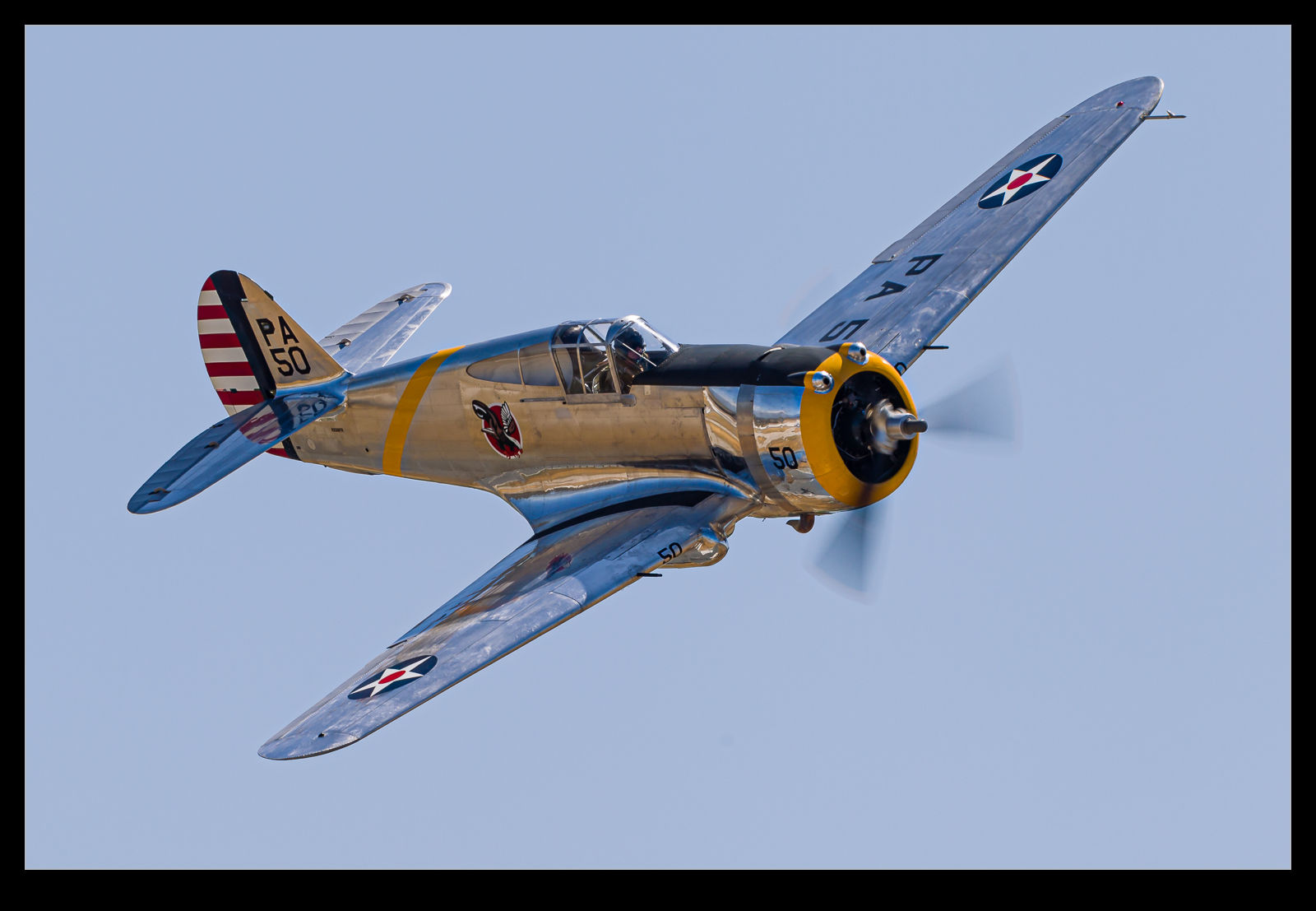 This P-36 has been restored at Chino and will shortly be heading to the UK to join a collection there. Not only was it on display in the static area but it also participated in the flying program. Therefore, I got many opportunities to get some shots of it for the GAR piece. It is an interesting looking aircraft, even if it didn’t end up being a huge seller. It looked great coming from restoration and was flown together with the AT-12 (which is apparently a two seat P-35 – so I am told). On a sunny spring day in California they looked very nice together. I hope everyone in the UK enjoys them when they arrive. 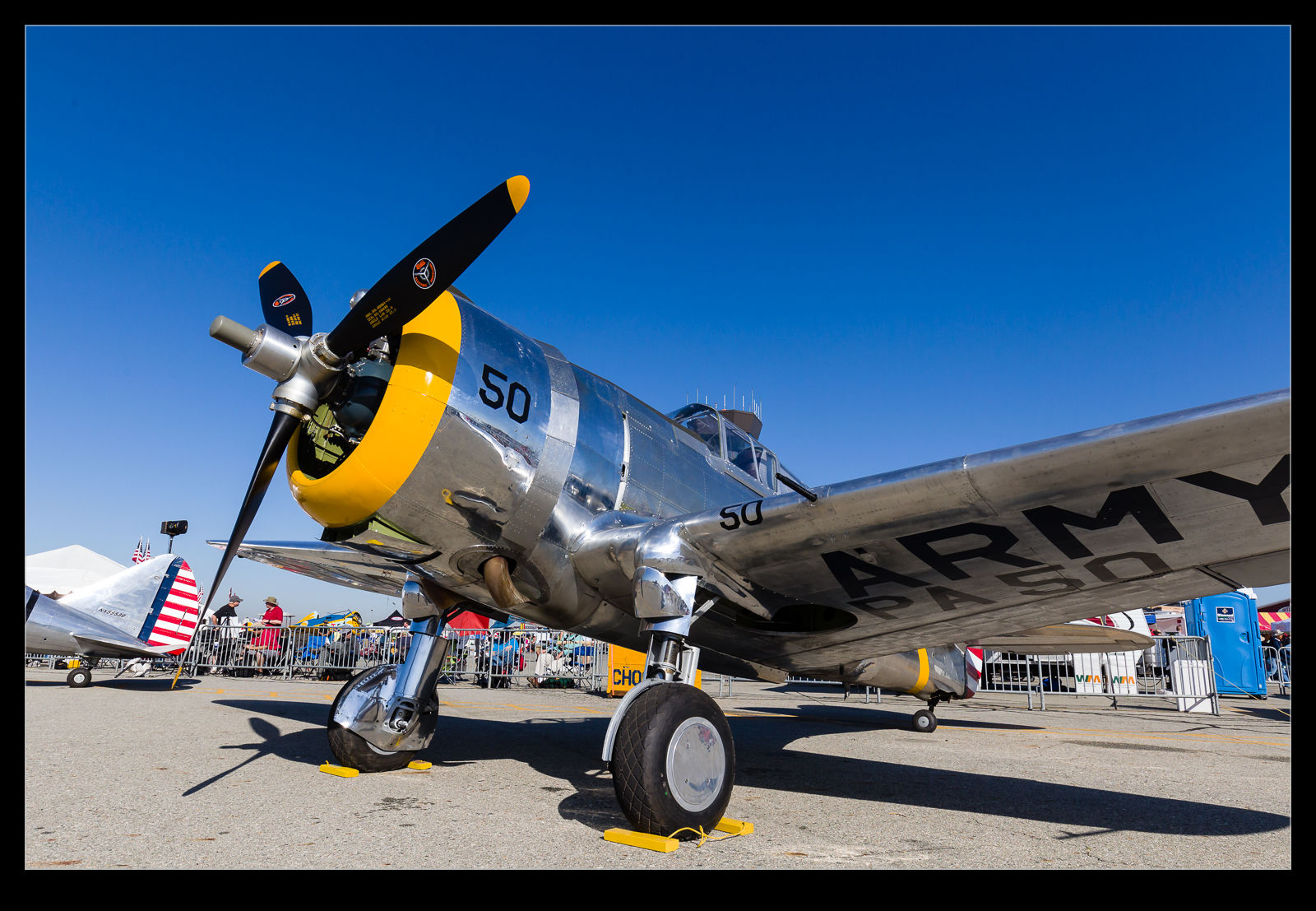 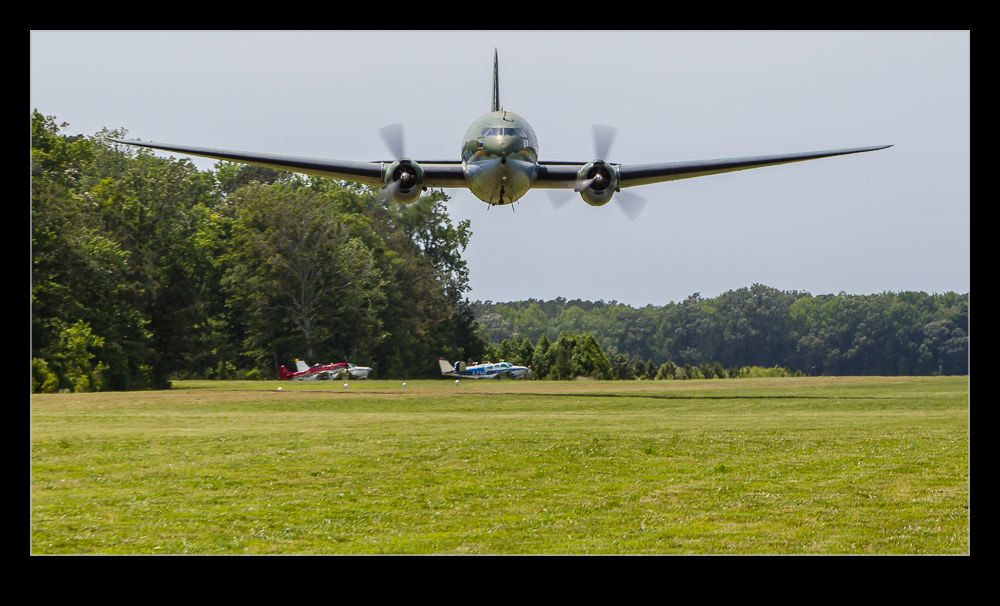 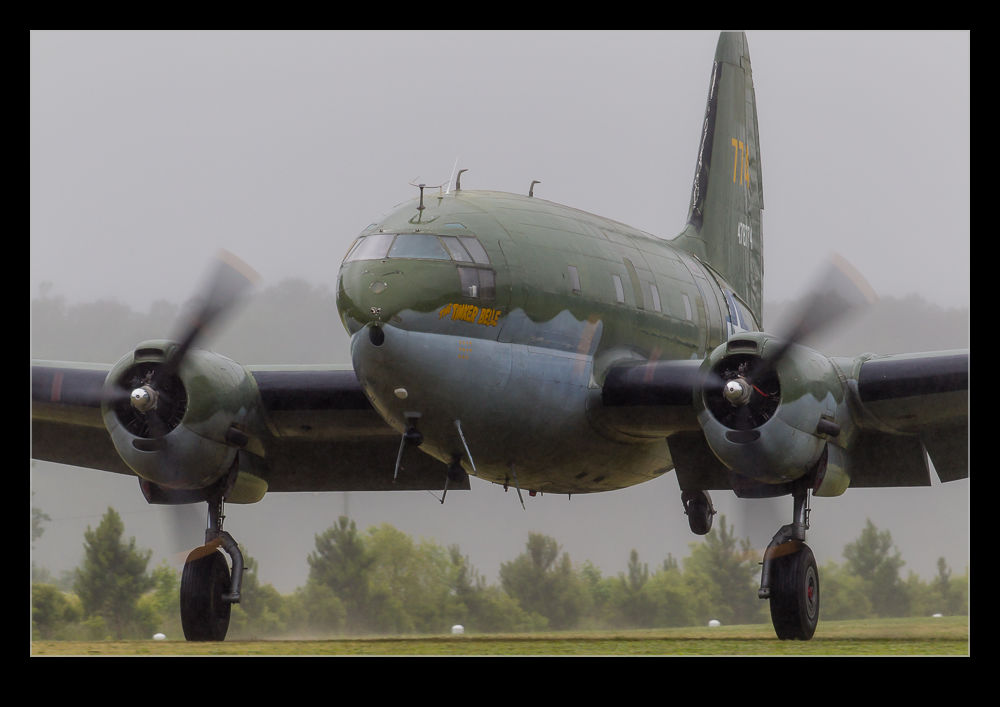 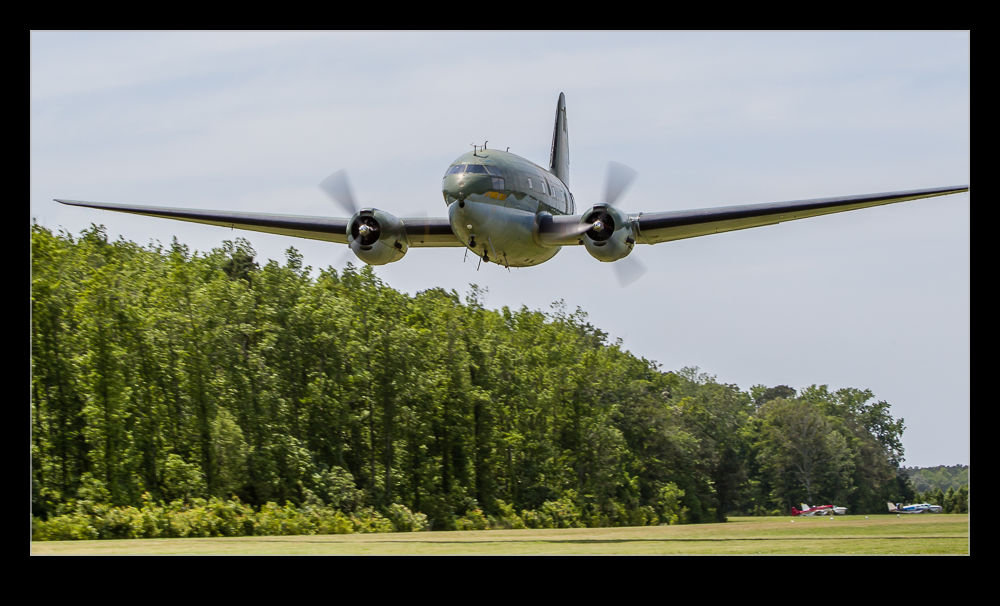 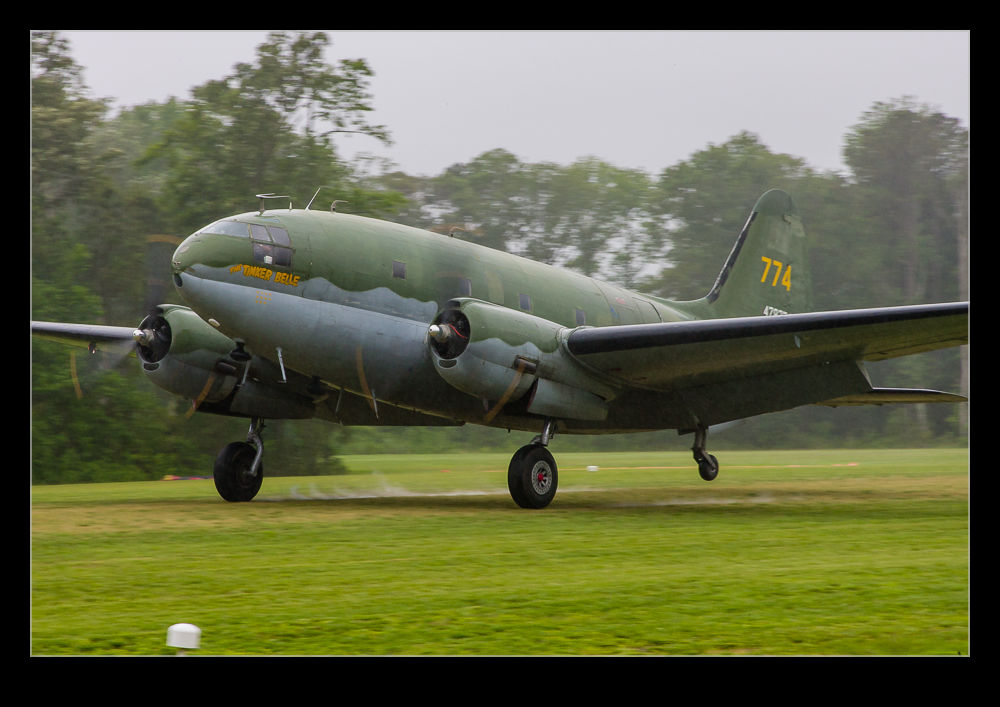 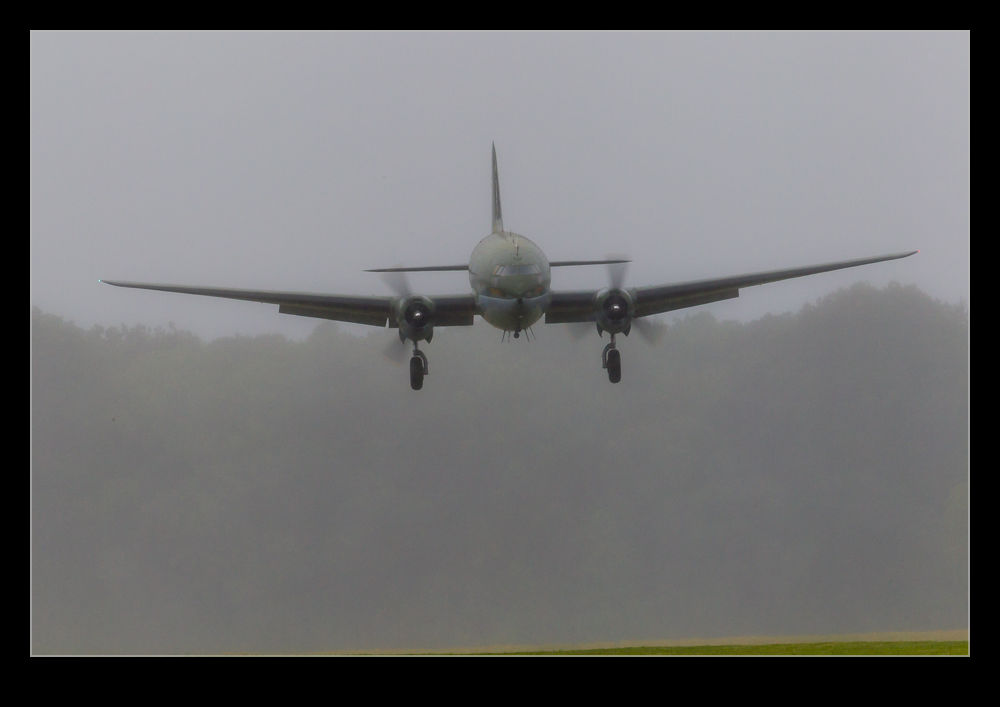 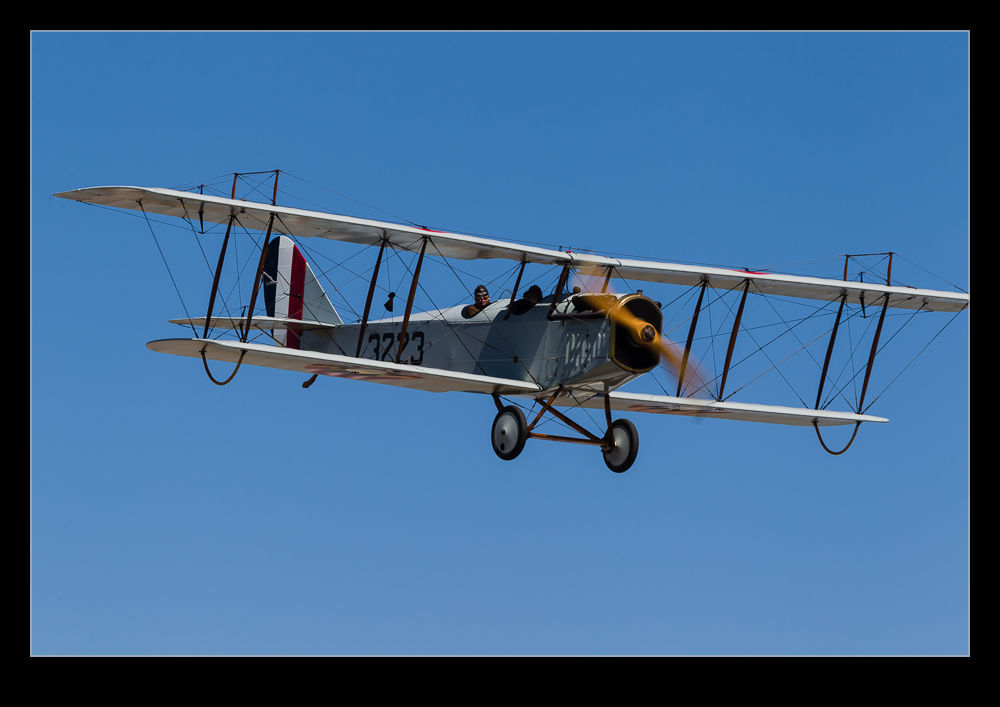 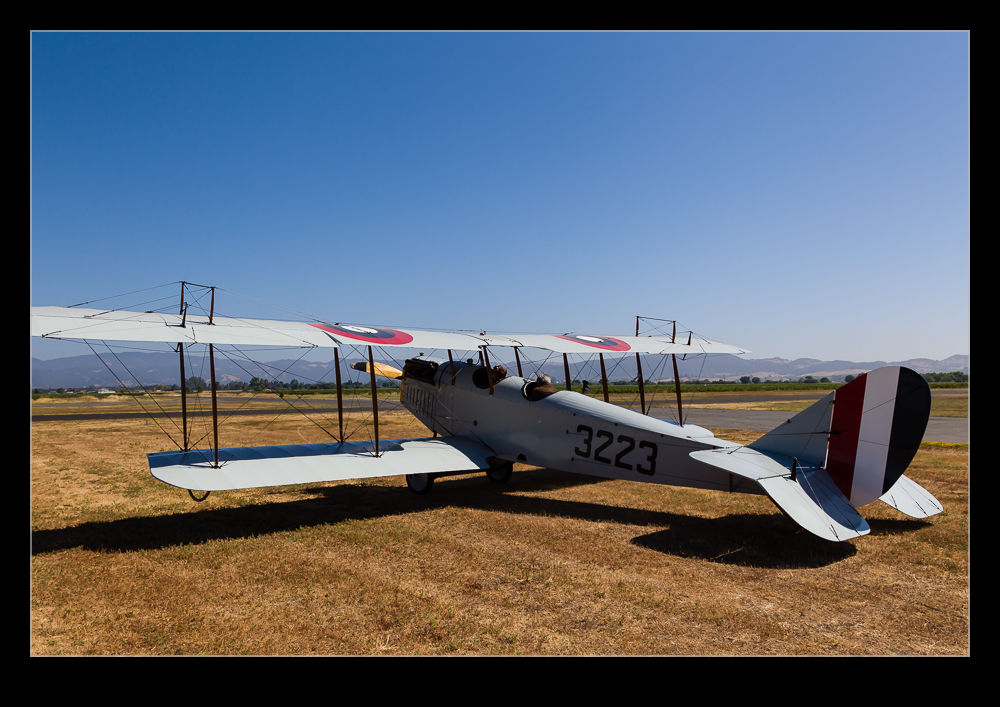 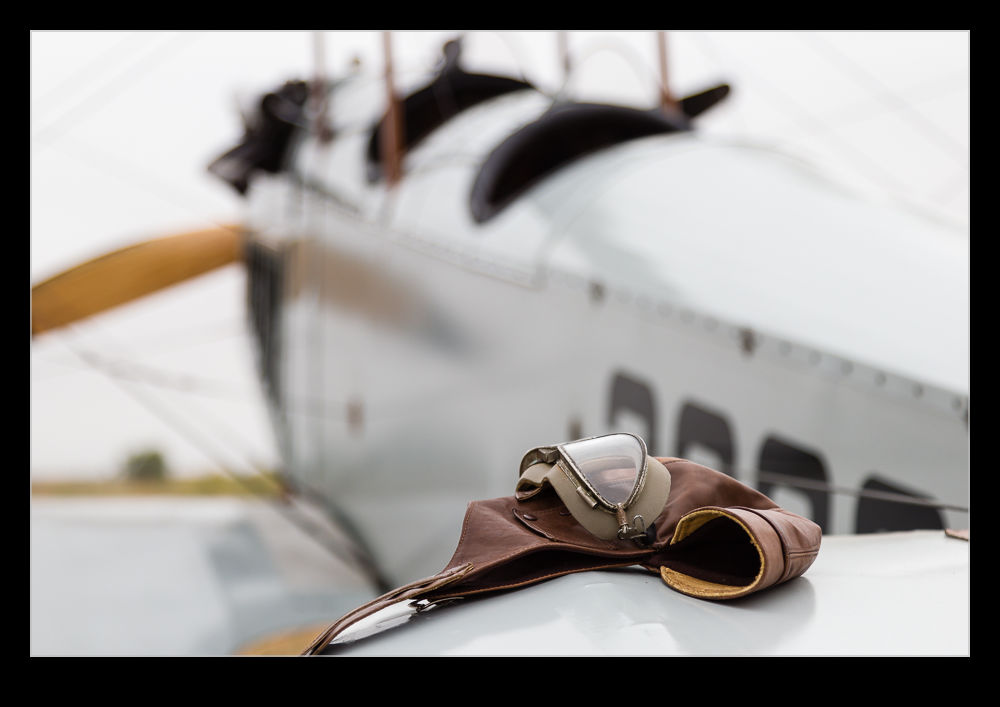 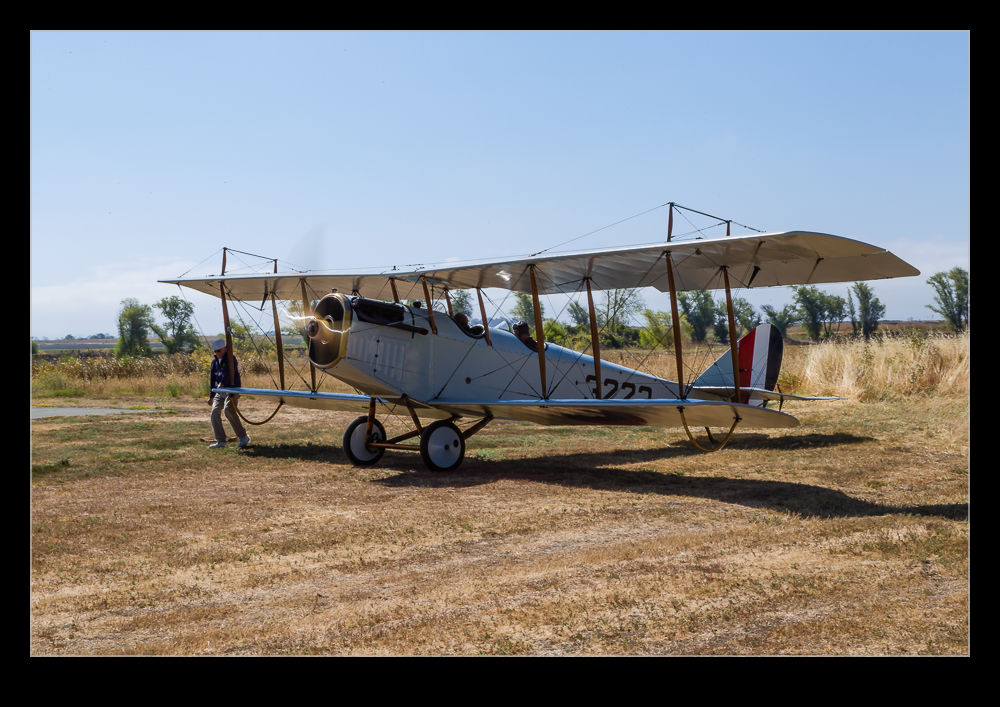 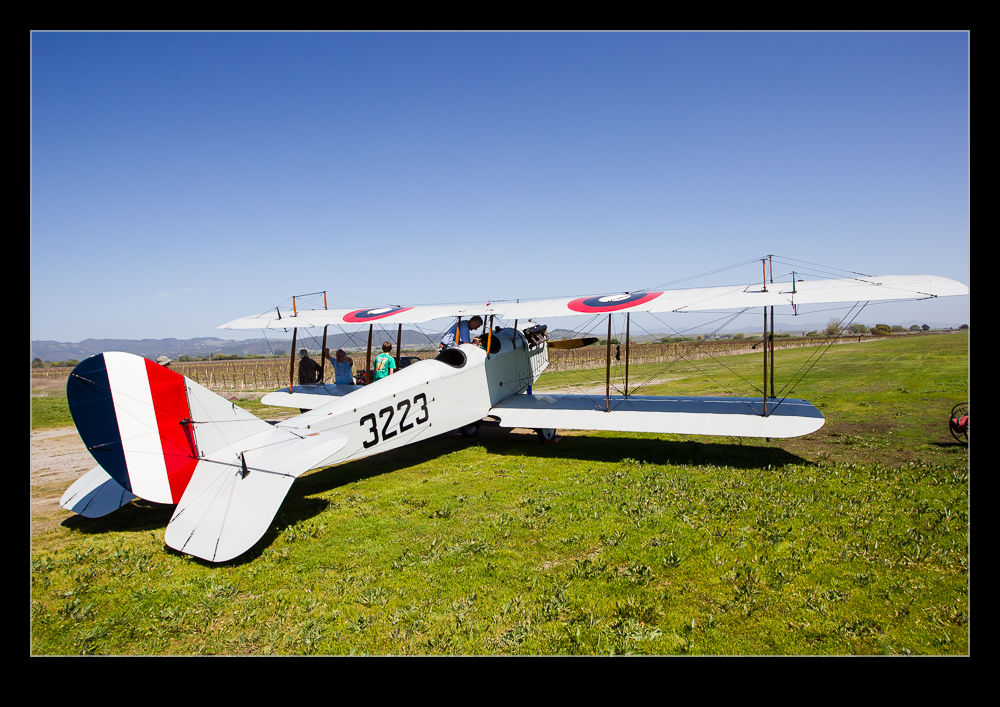 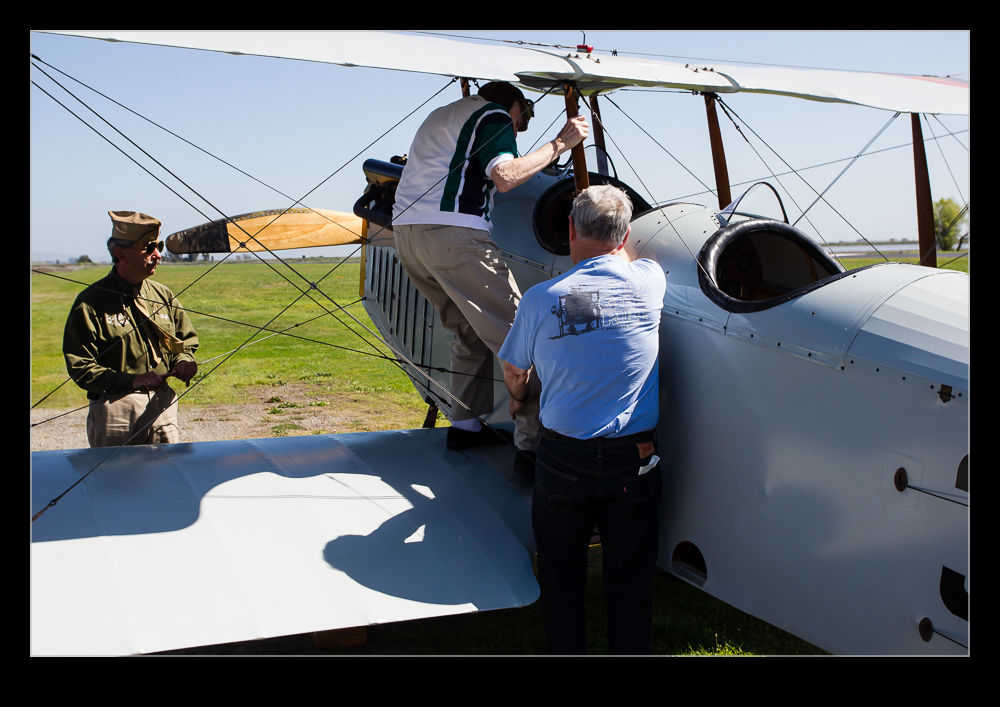 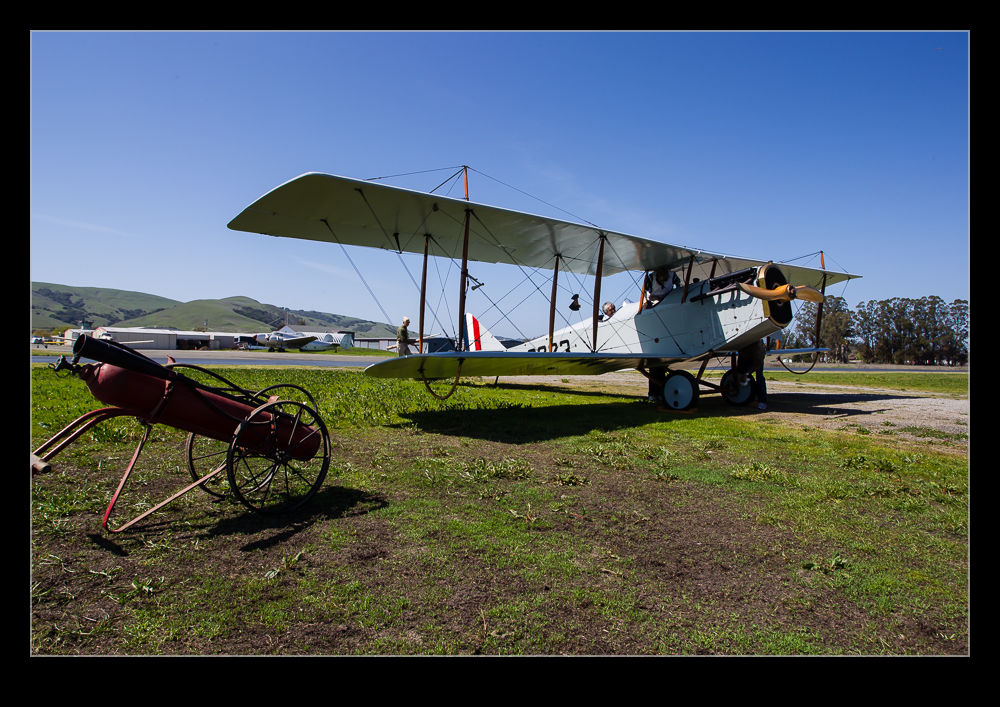 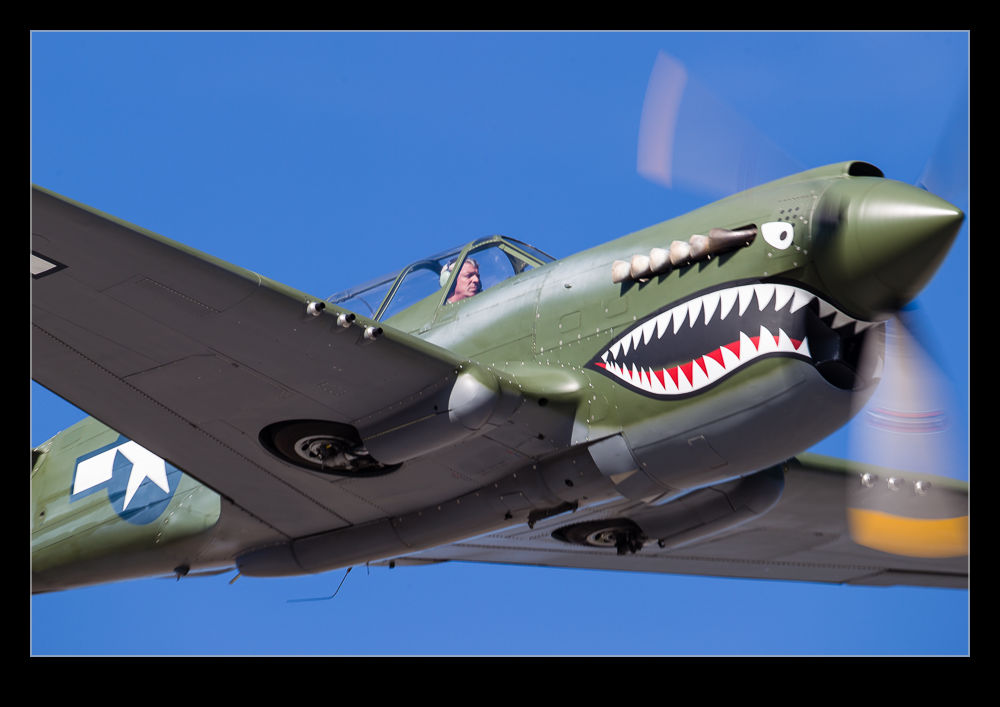 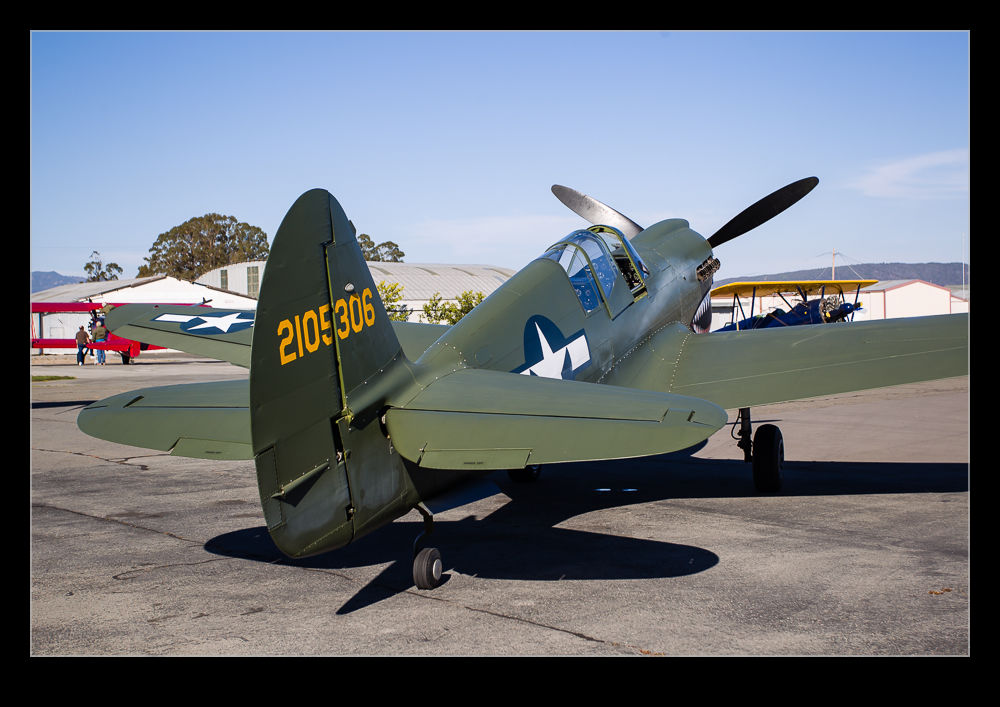 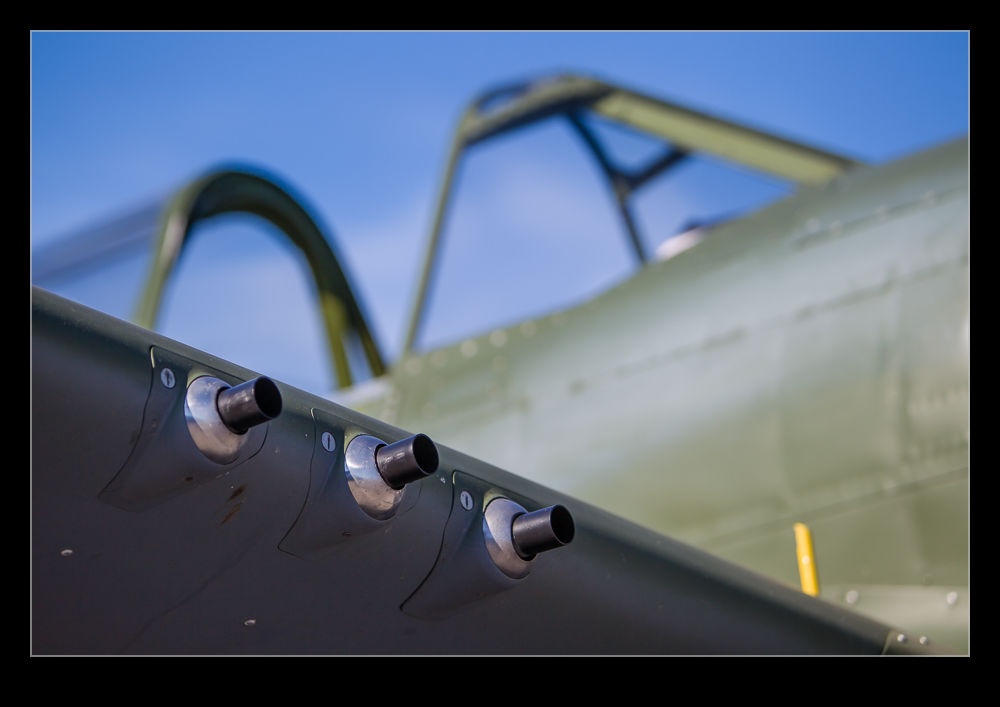 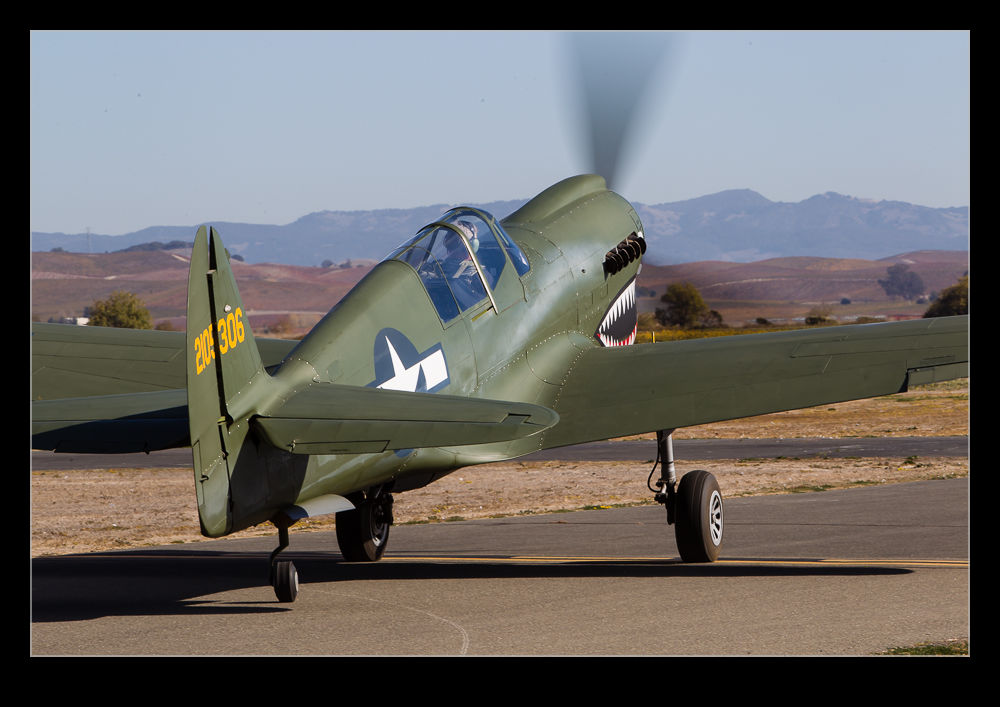 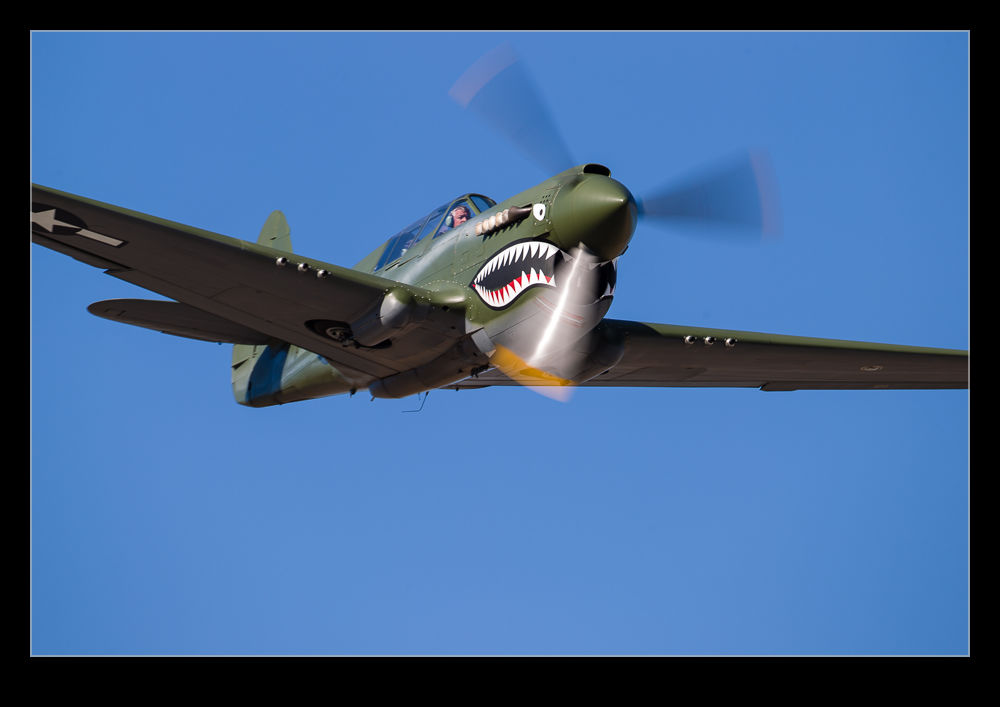