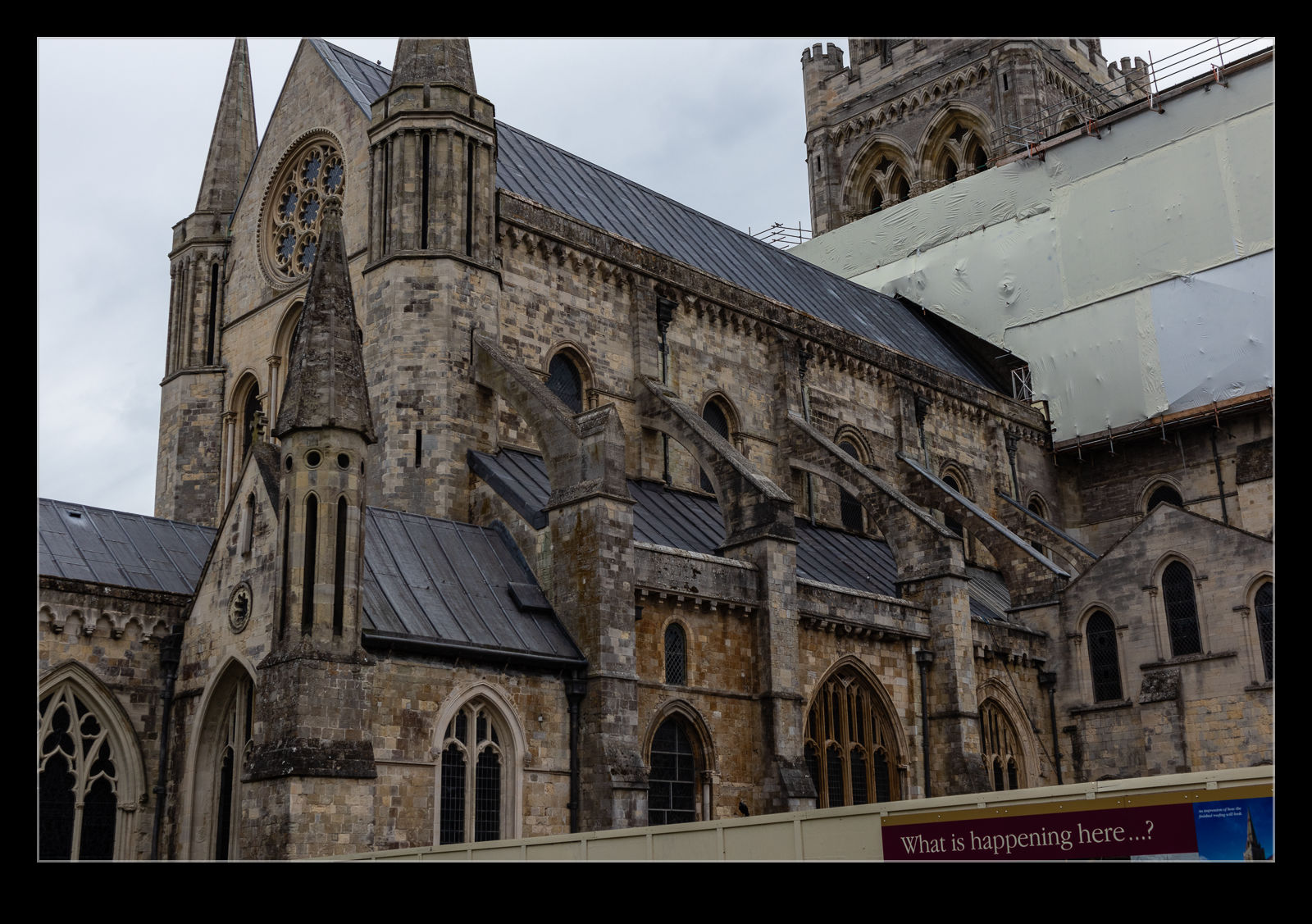 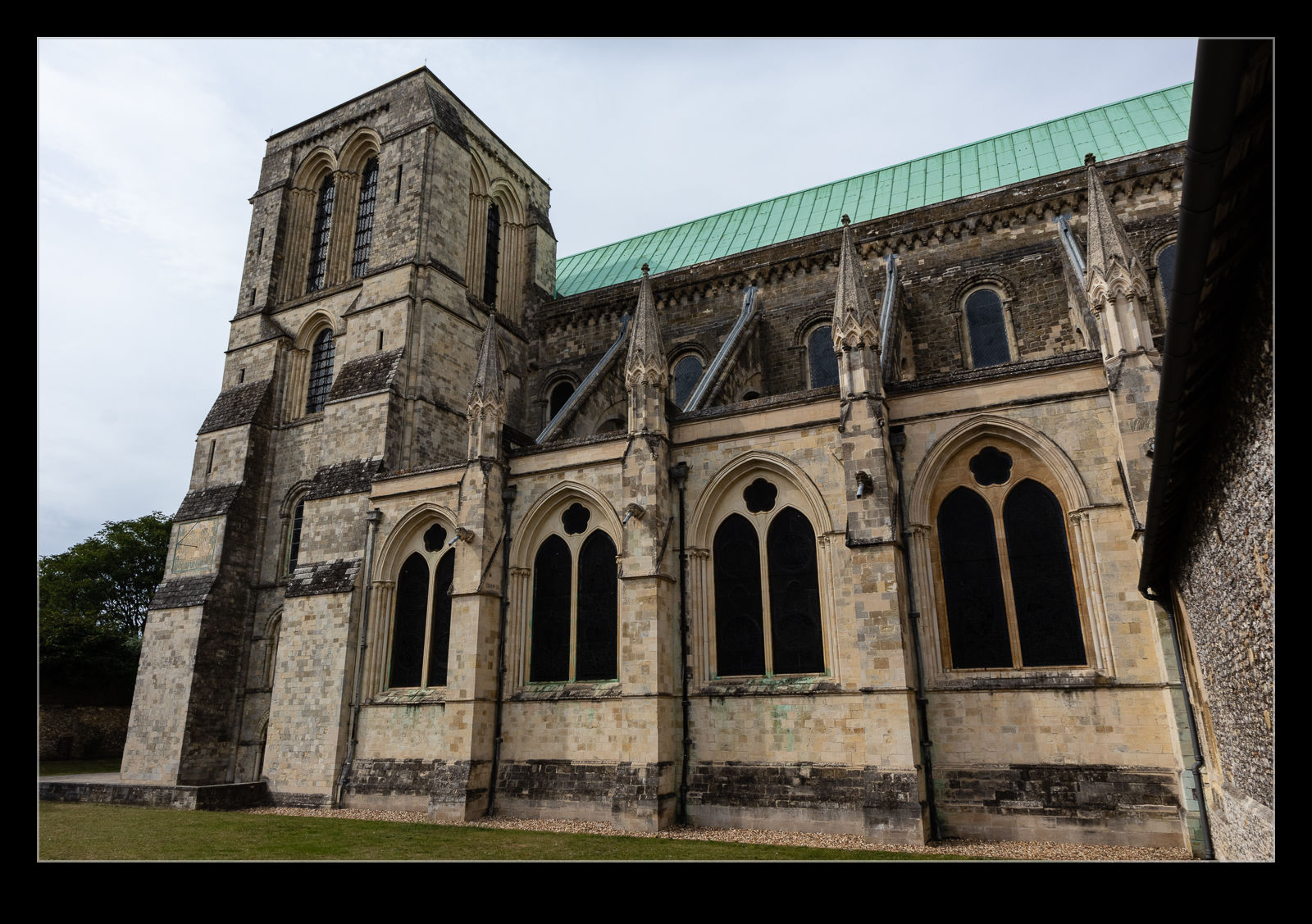 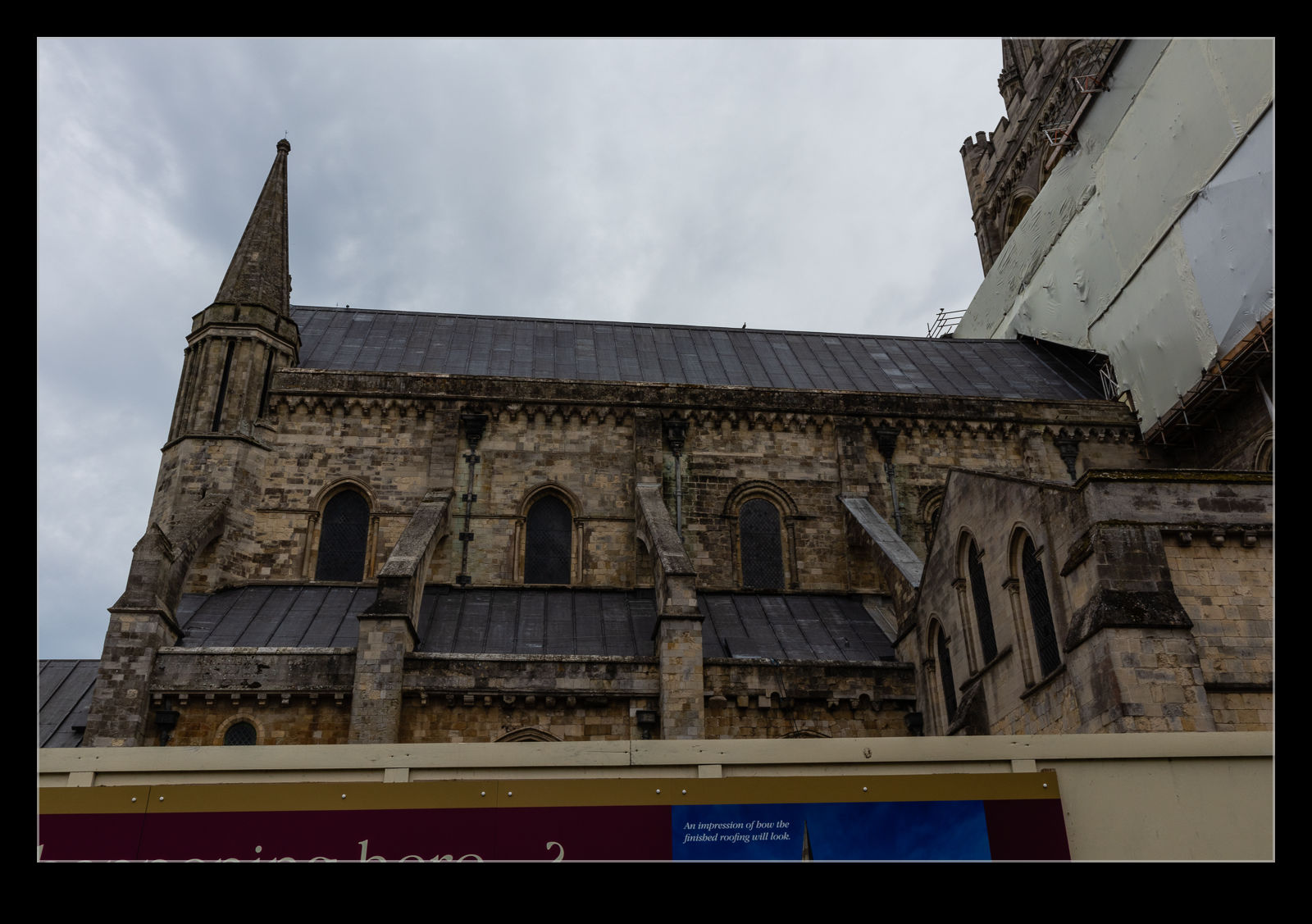 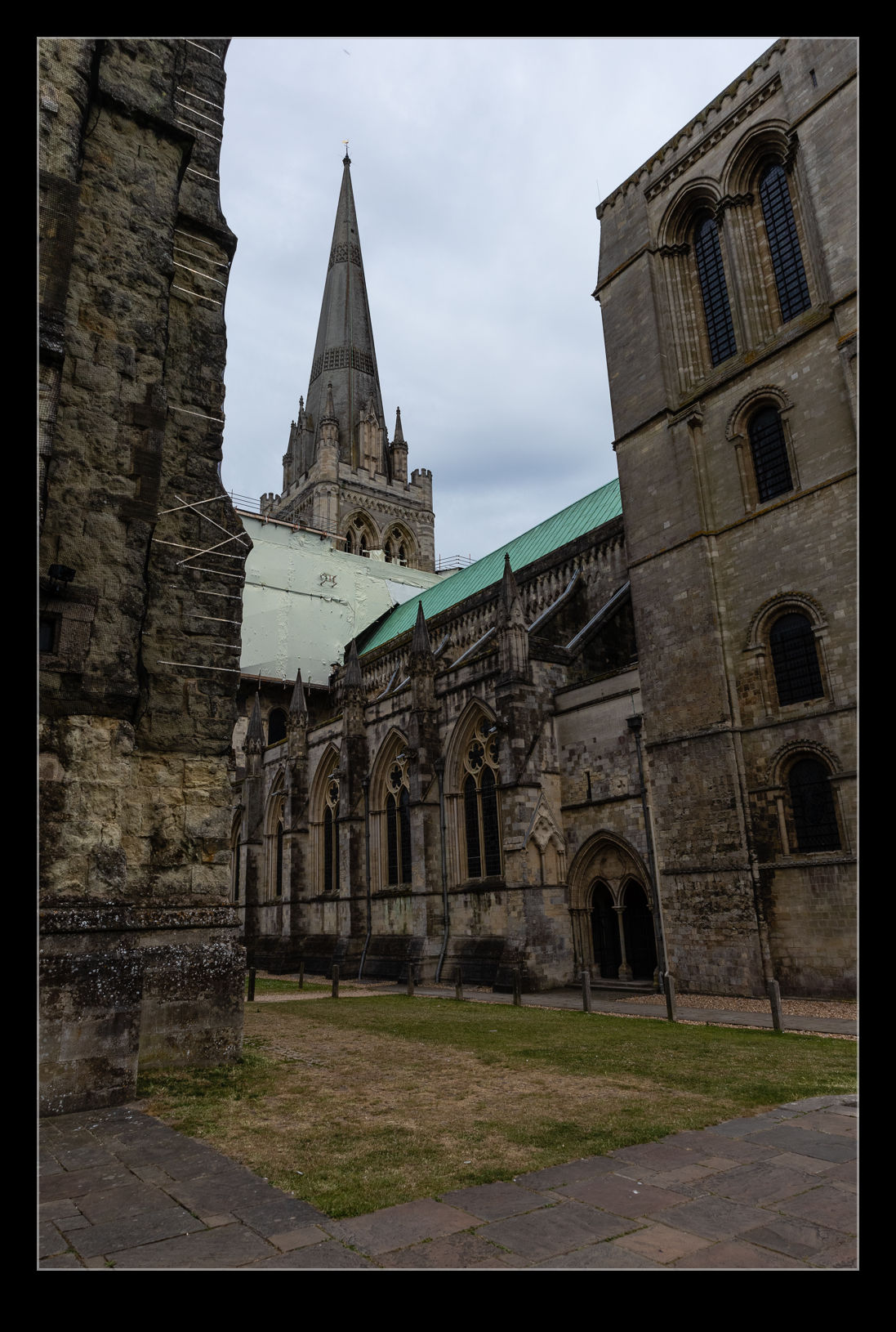 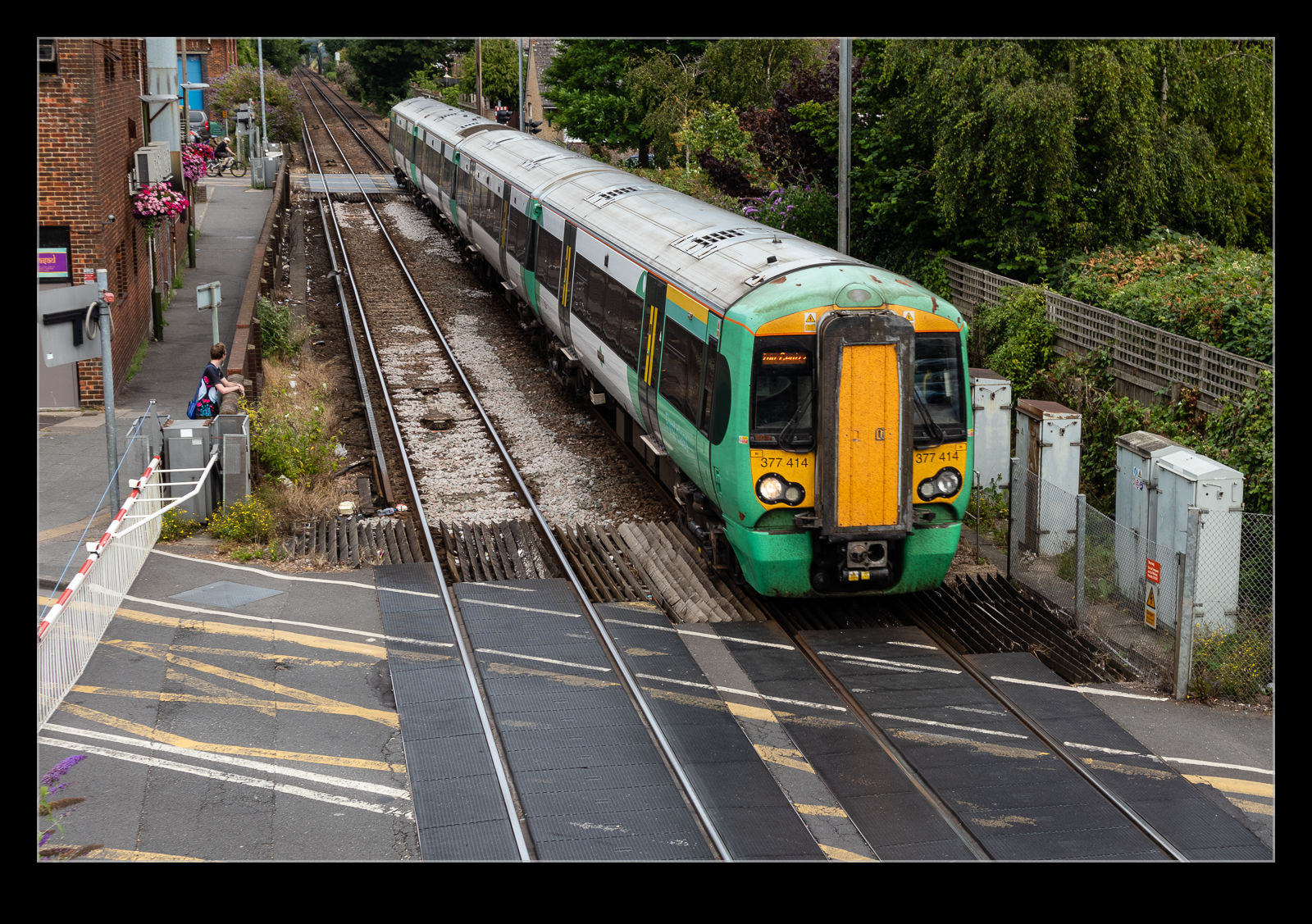 There are a few readers of the blog that like trains so this is a quick view of some UK passenger trains.  We stayed in Chichester for a while and were very close to the station.  We had to walk past it in to the town.  There were tons of trains running along this coast route so I saw several as we were finding out where things were.  Here are two of the trains.  They are both EMUs, one of which is relatively recent while the other is a pretty old vintage of train that I didn’t even realize operated in this part of the world. 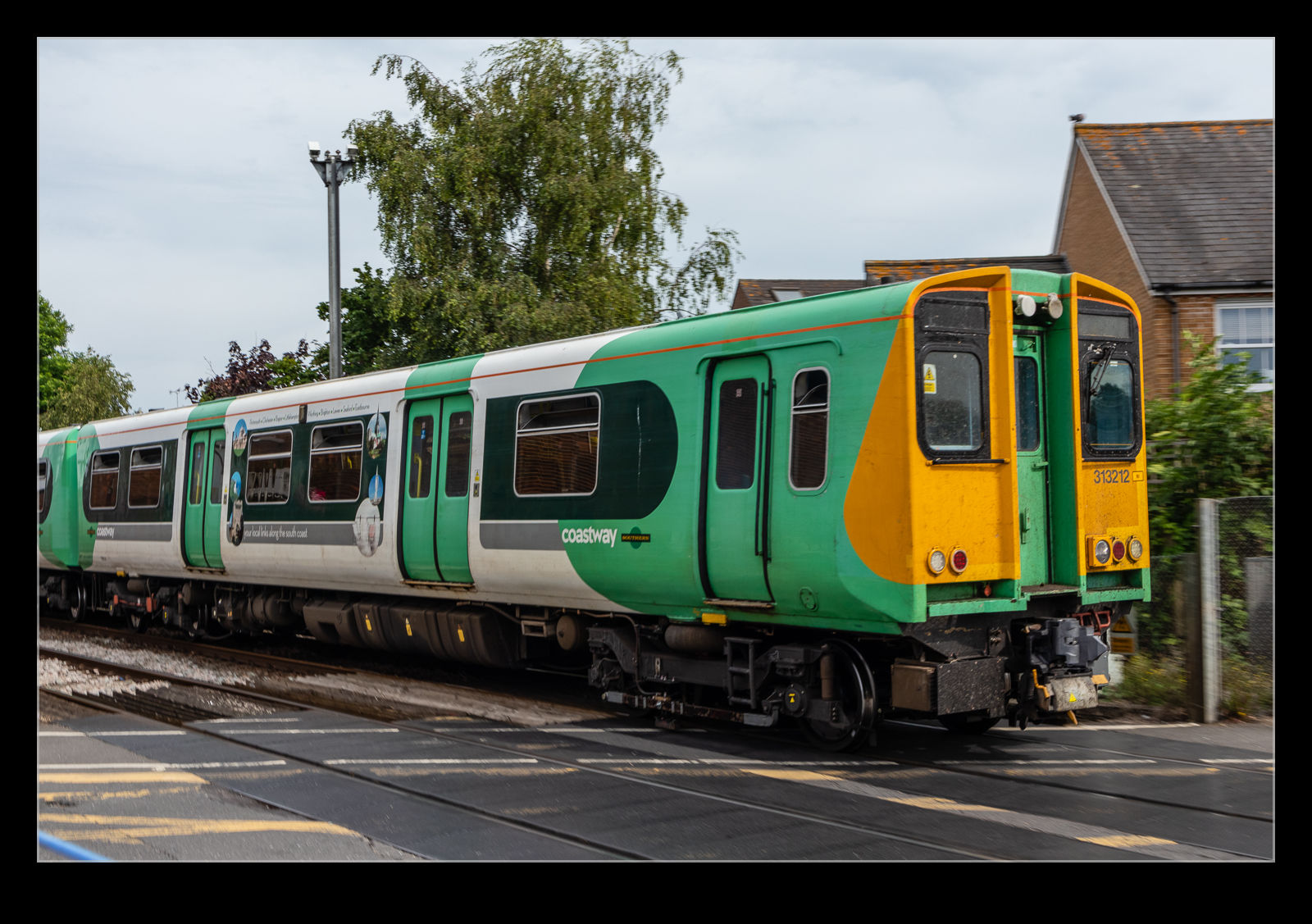