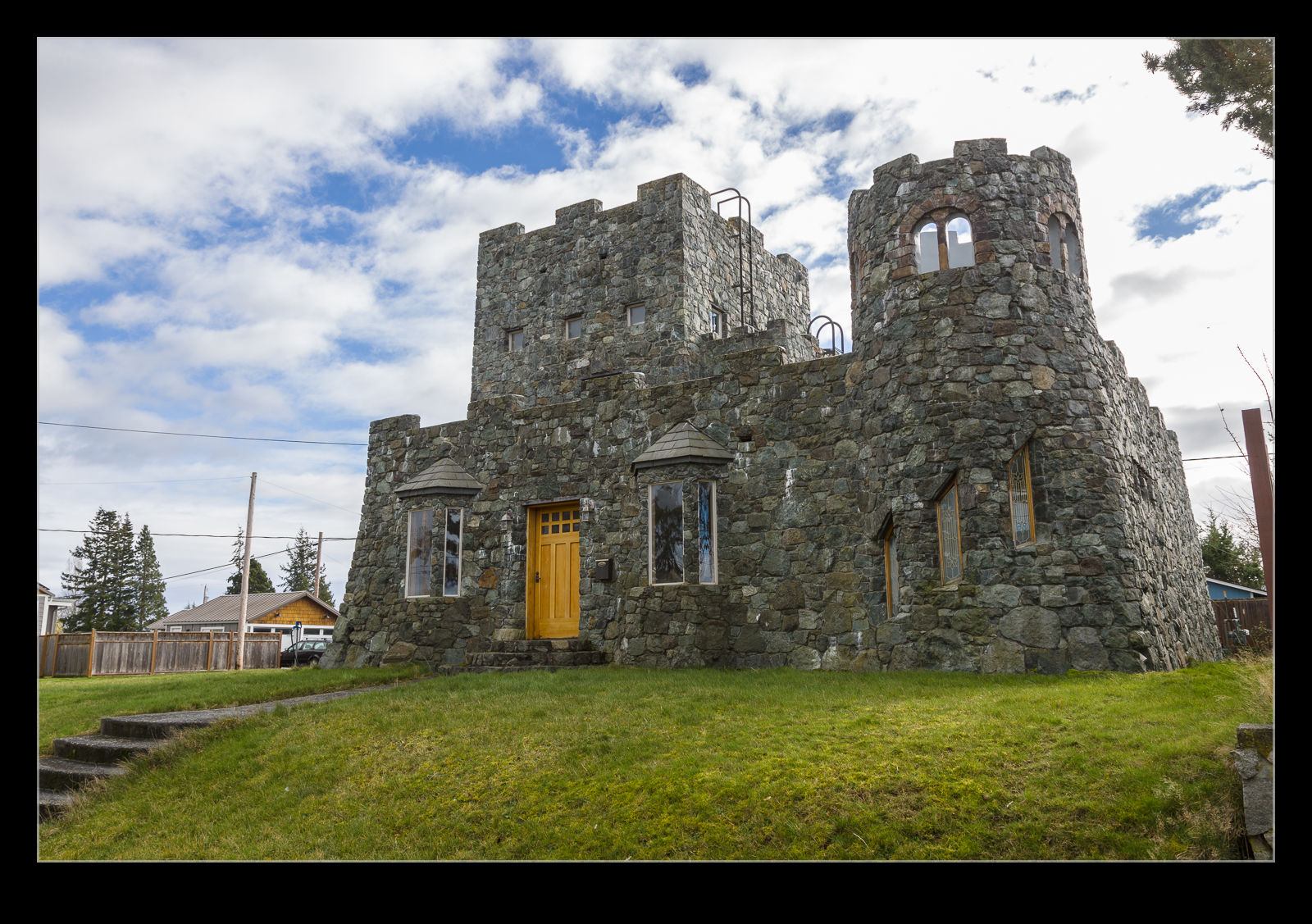 Driving through the back roads in Anacortes, I came across Anacortes Castle.  I think it is actually just a house but it is certainly one that has been styled to look like a castle.  You probably couldn’t defend it from marauders very easily and the turret seemed to have a lot of open space inside but it is still an interesting looking building.  It sits on a normal residential street so is quite out of keeping with the rest of the houses.  Still, it is a talking point, I am sure! 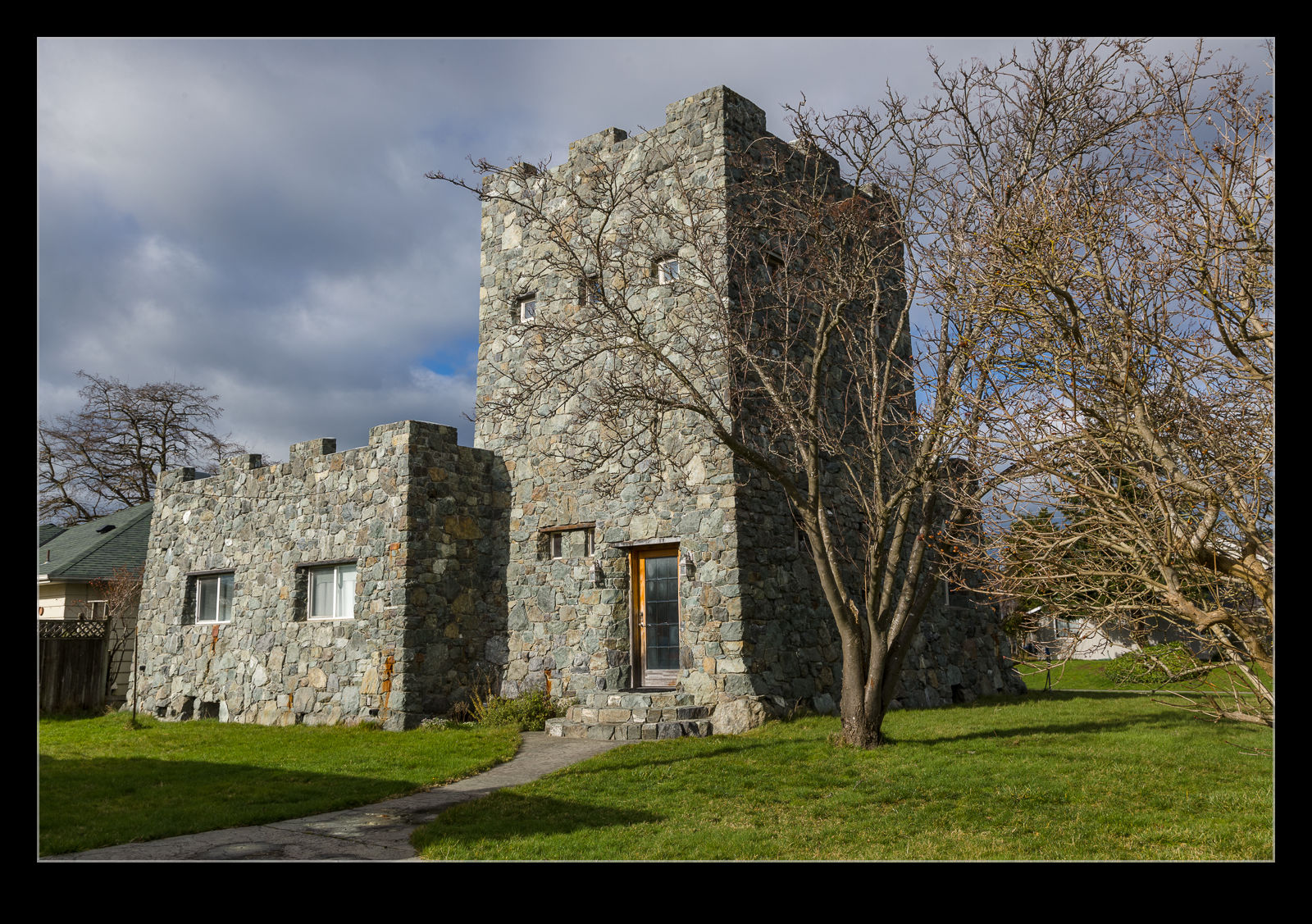 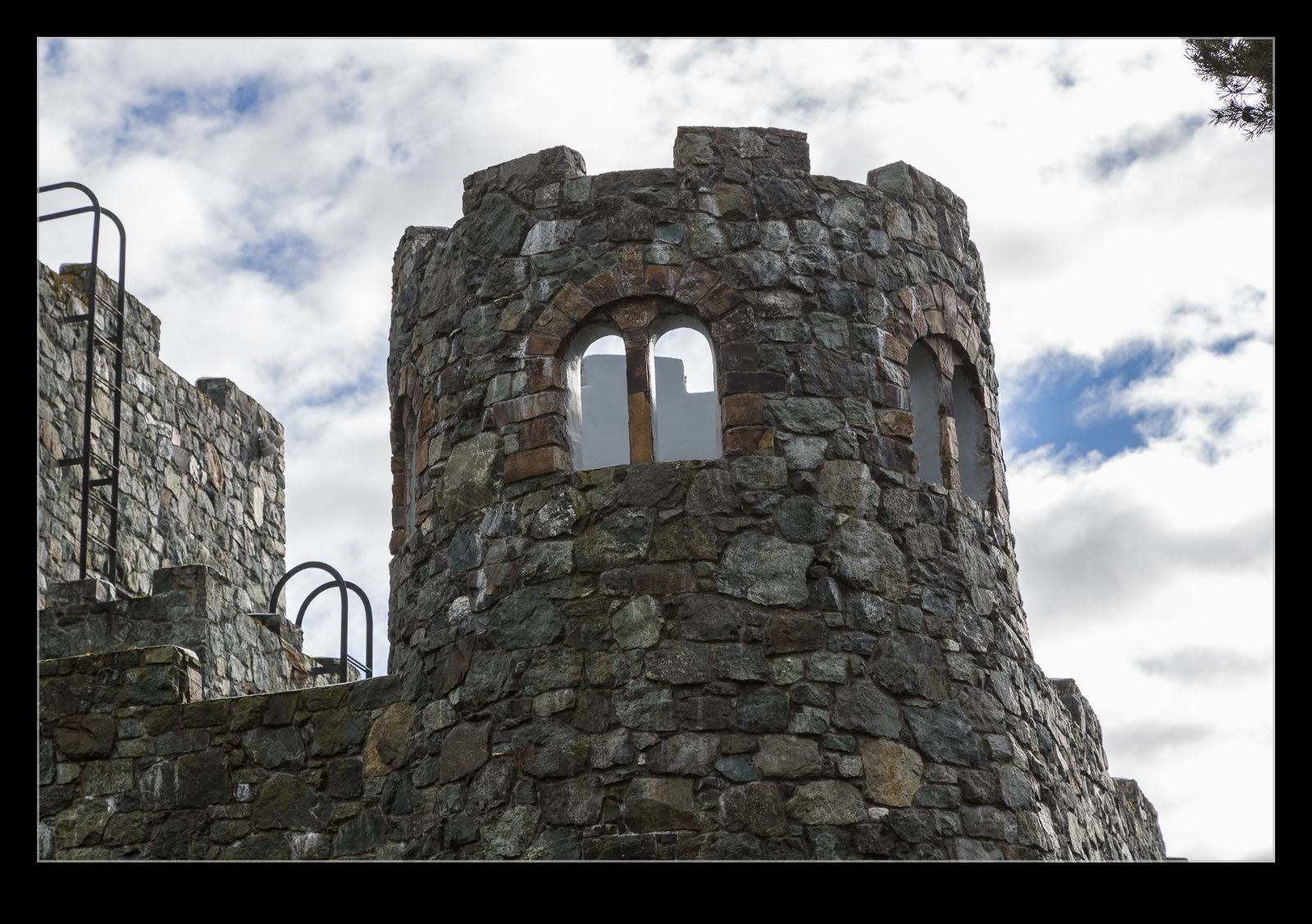 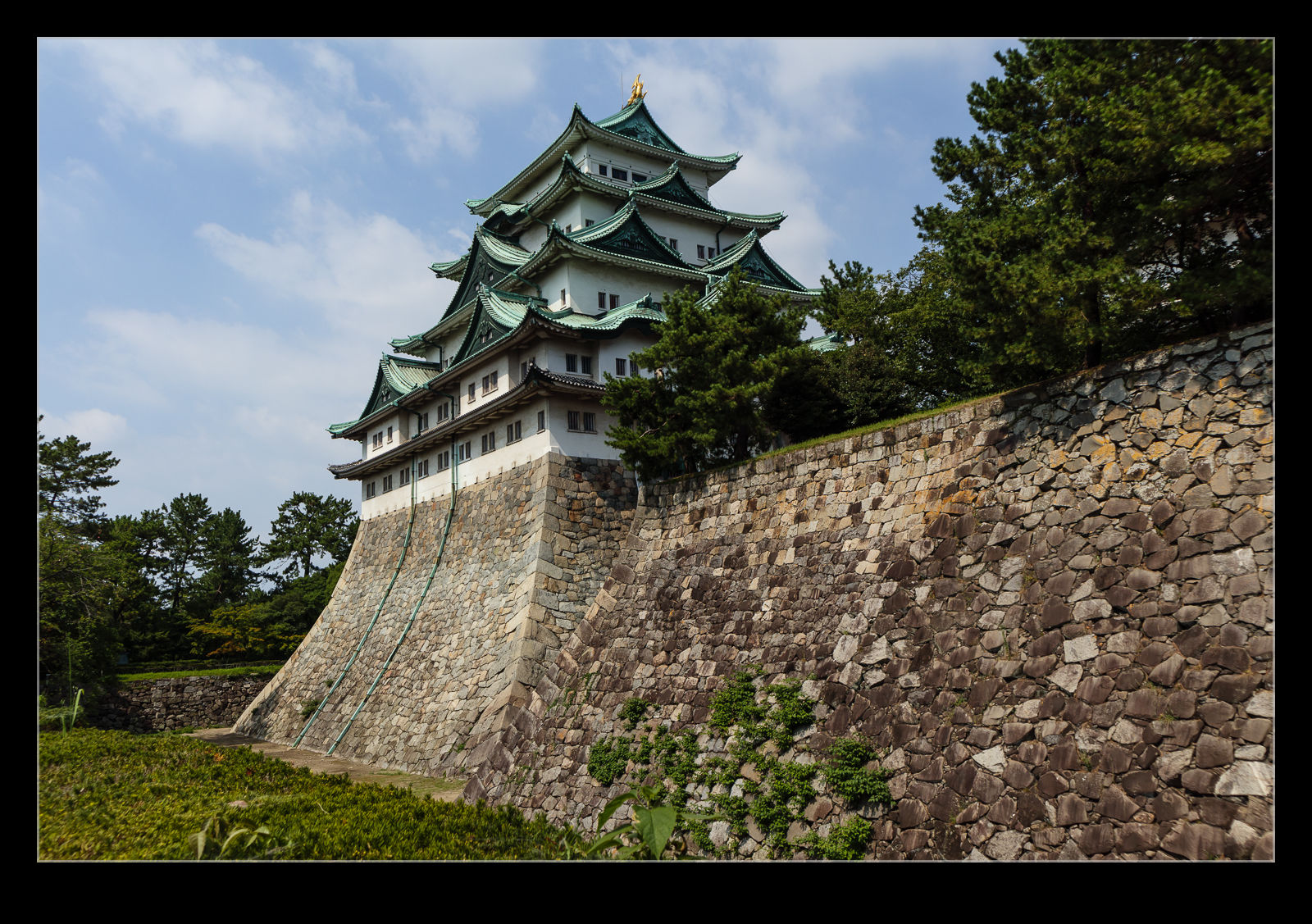 I had a free Sunday in Japan prior to some meetings getting underway so made the trip to Nagoya.  Nagoya is a fair distance from Tokyo but the Nozomi Shinkansen service compresses that journey to just over 90 minutes!  I took the subway to the location of the castle and wandered around the grounds.  It was unbelievably hot.  In the shade it was uncomfortable but when you got into the sun it was brutal.  Still, how often am I going to get a chance so off I went. 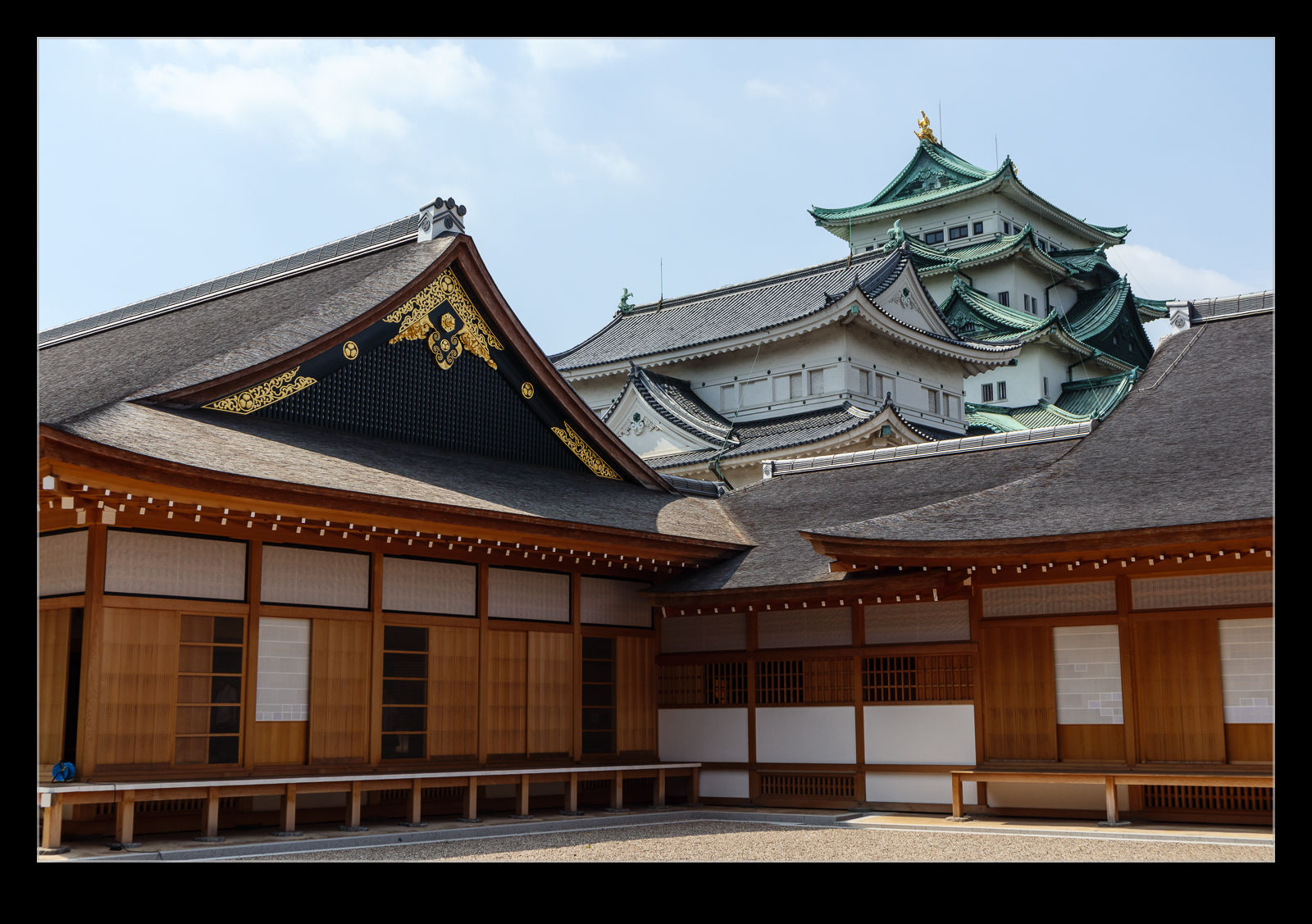 The castle is surrounded by a moat and some very thick walls.  Lots of the structures were destroyed by fire in the bombing at the end of World War II.  The tower was reconstructed in concrete after the war but has now been closed and they are planning to demolish it and reconstruct it in wood like the original.  Other buildings have already been reconstructed in their original materials. 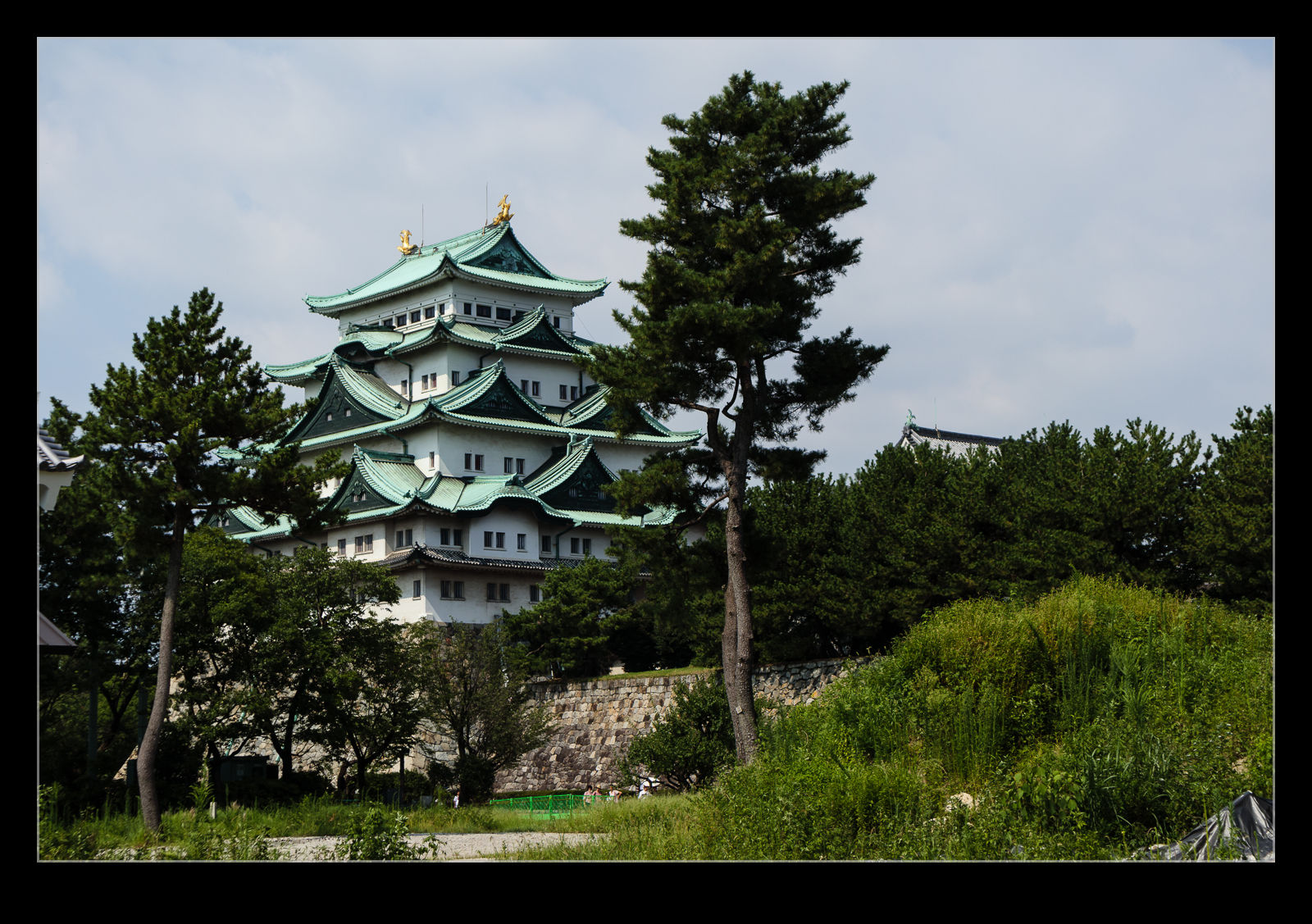 The tower is an imposing structure, even on a sunny and toasty day.  I was able to walk around the perimeter of the main castle buildings in the time I had available.  I had a return train booked based on when I needed to meet a colleague arriving in Tokyo that evening.  Therefore, I needed to keep moving irrespective of how much I wanted to be in the shade!  I had a look in some of the other buildings too.  They were quite simple and elegant in their construction.  I imagine that the whole thing will be most impressive when the reconstruction work is completed. 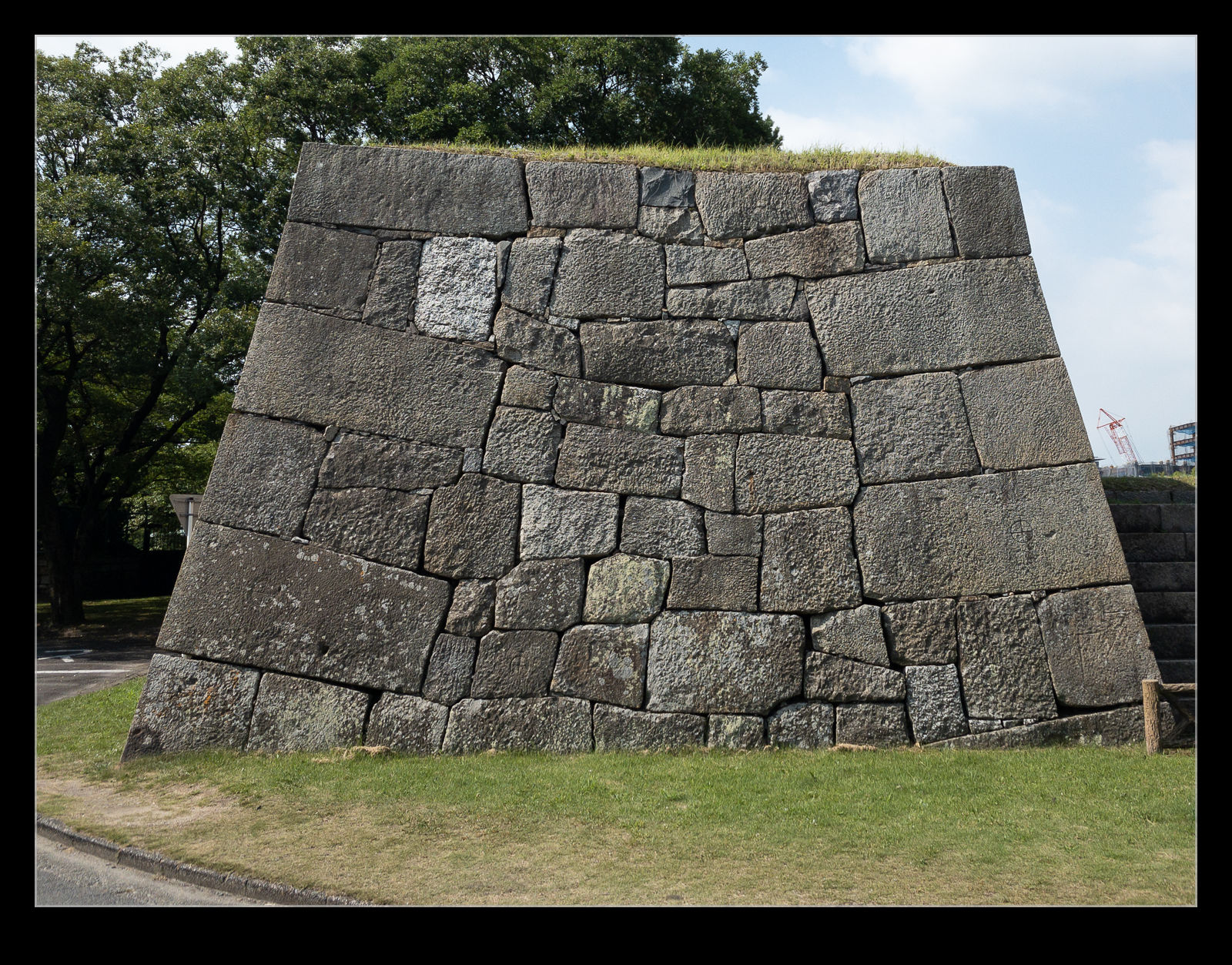 There were actors walking the grounds in costume as I moved around.  They engaged freely with the visitors but I still felt a little weird photographing them as they passed me by.  They clearly didn’t mind but somehow it felt like I was doing something wrong.  Not sure why, to be honest.  Maybe it is just the feeling that comes with being a foreigner. 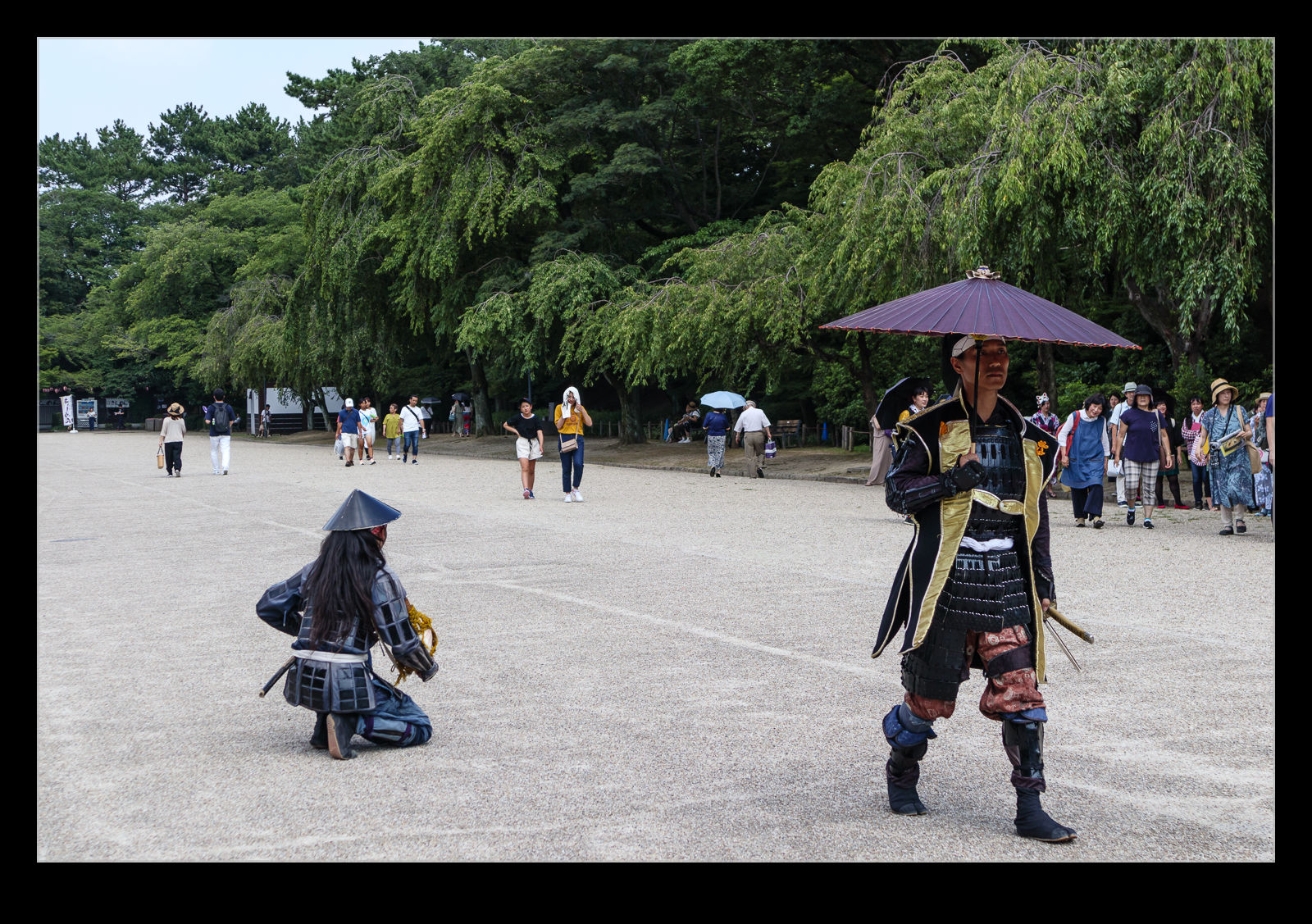 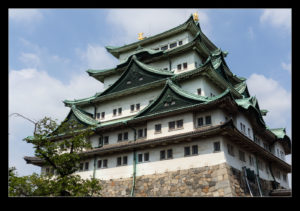 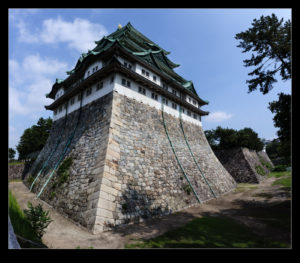 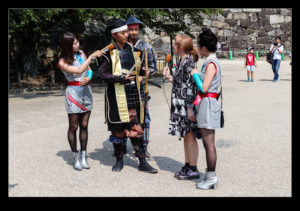 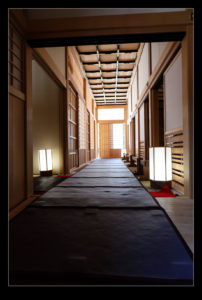 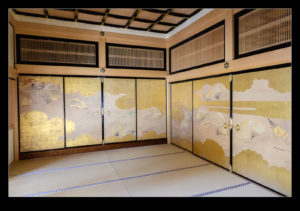 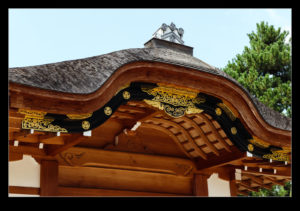