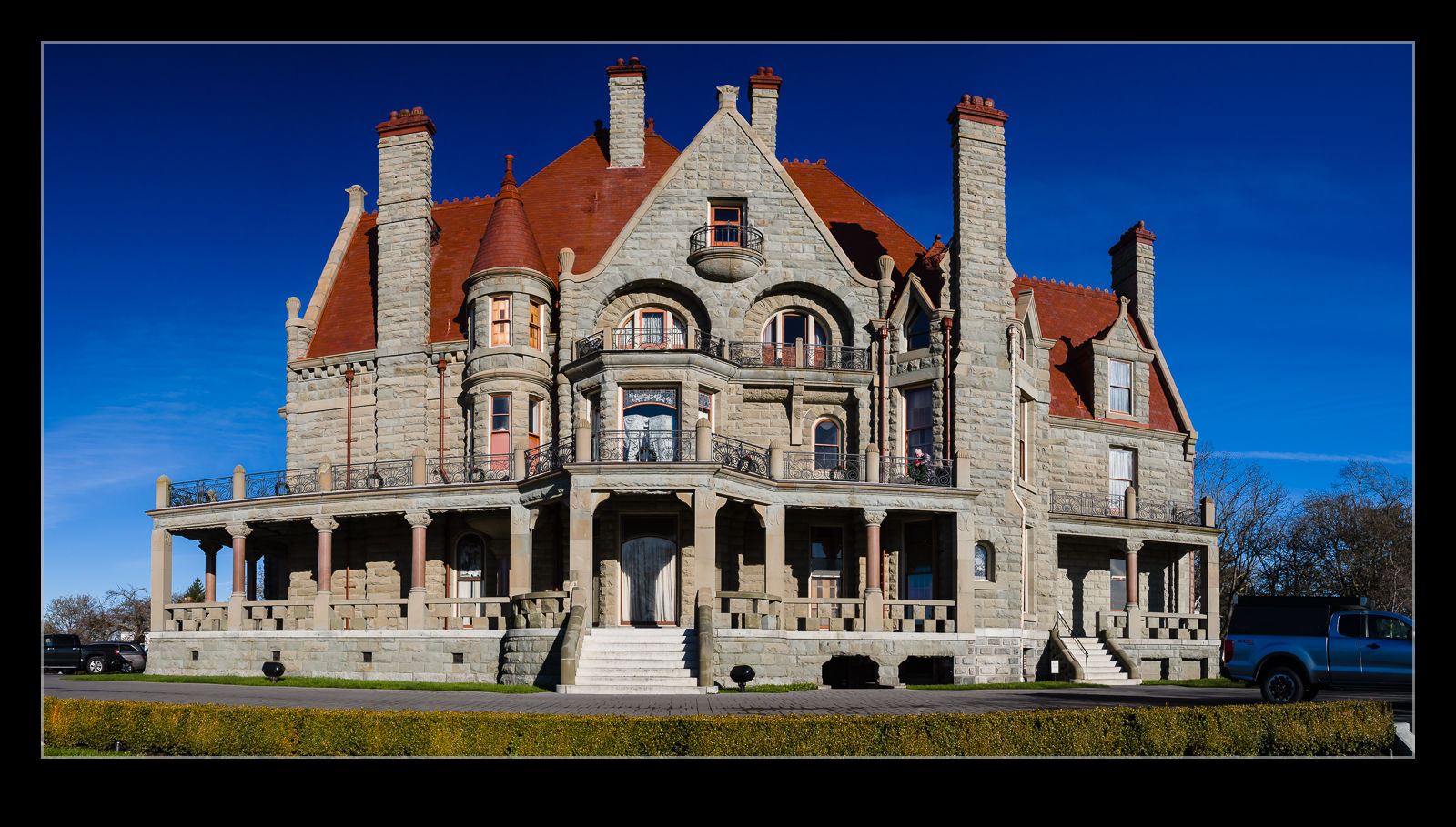 One of the places we saw mentioned in Victoria when we were staying there for Thanksgiving was Craigdarroch Castle.  It was described as being in the town itself so we decided to swing by as we were heading out of town towards some other locations.  The “castle” is a big house up on the hills.  It has a pretty good view across the town by the looks of it.  I am not usually terribly interested in the insides of buildings like this.  The outside is worth a look but the interiors are usually rather old and musty, so we skipped that and walked around outside in the sun. 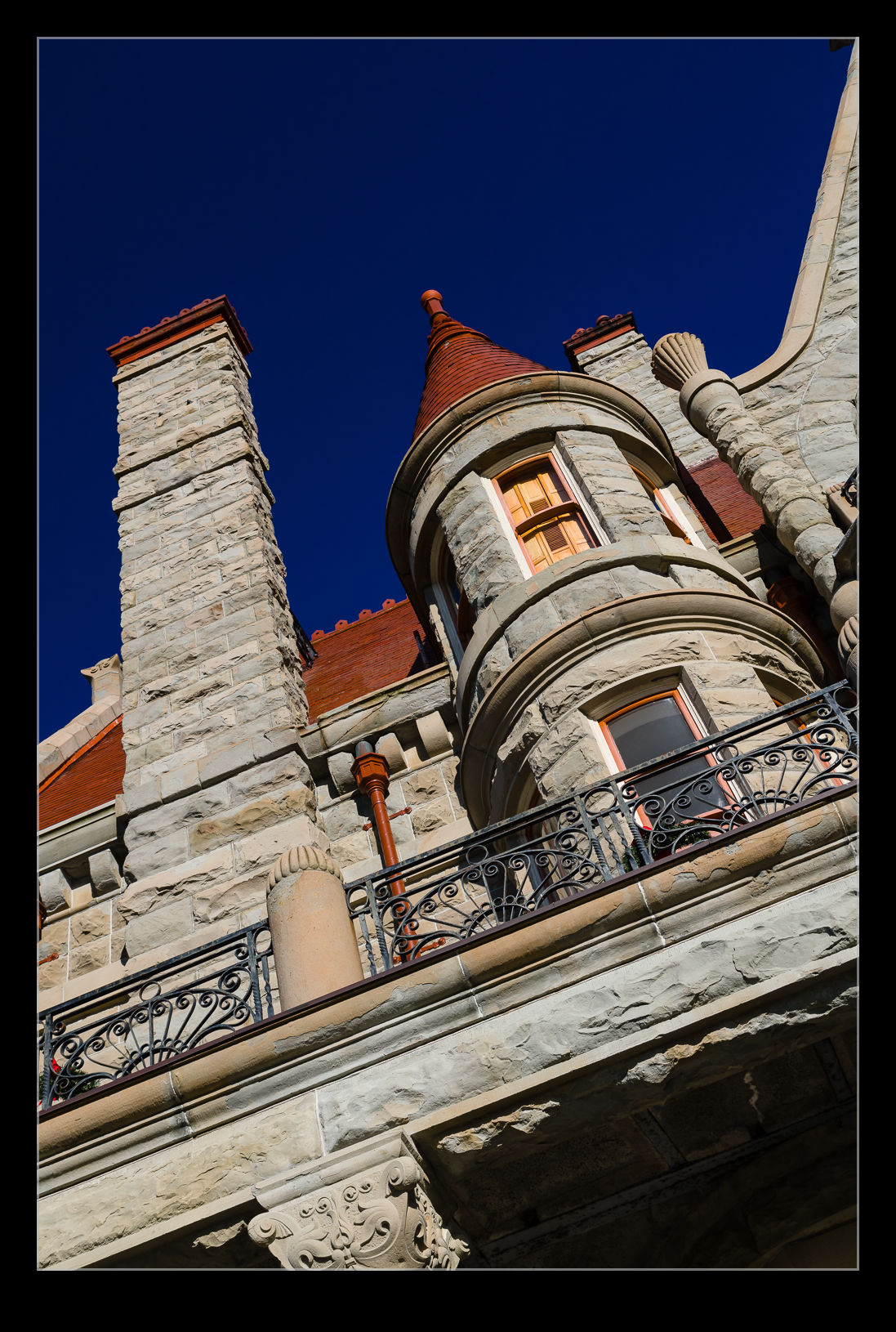 The building is in the middle of a residential area so it is a little strange to be surrounded by houses but it was a sunny day and the building is interesting so we had a look around before heading off on our way. 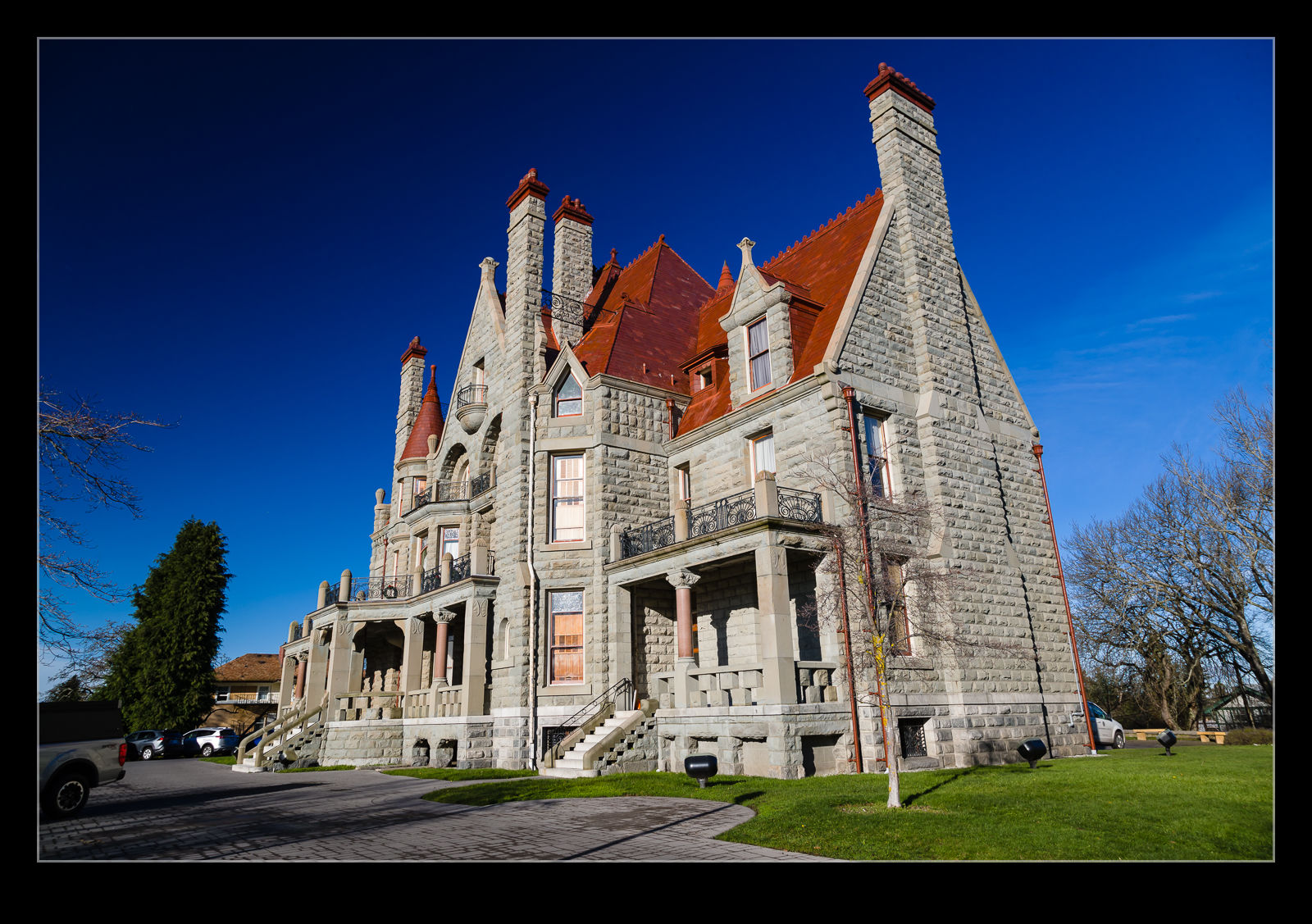