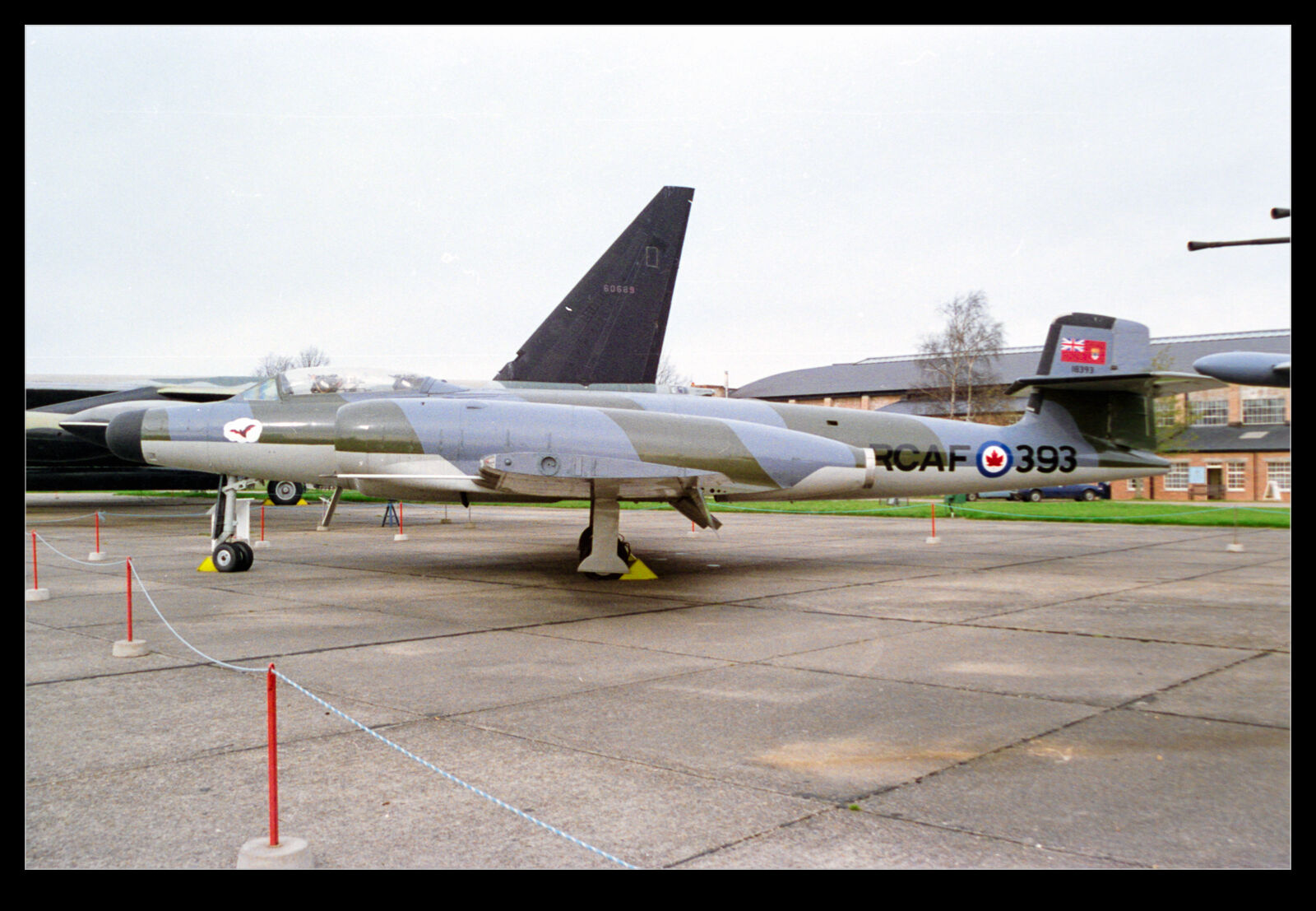 I can’t recall what prompted all of this but I found myself searching through my photos to see if I had any pictures of Avro Canada CF-100 Canucks.  I knew I had seen one at the Imperial War Museum at Duxford but had I seen any others?  I had been looking at the Wikipedia article on them as part of this theme and had seen where the remaining examples are.  Turns out I had also seen one in Castle AFB museum.  It’s a curious looking type but here are some shots including the IWM example from thirty years ago as well as last year. 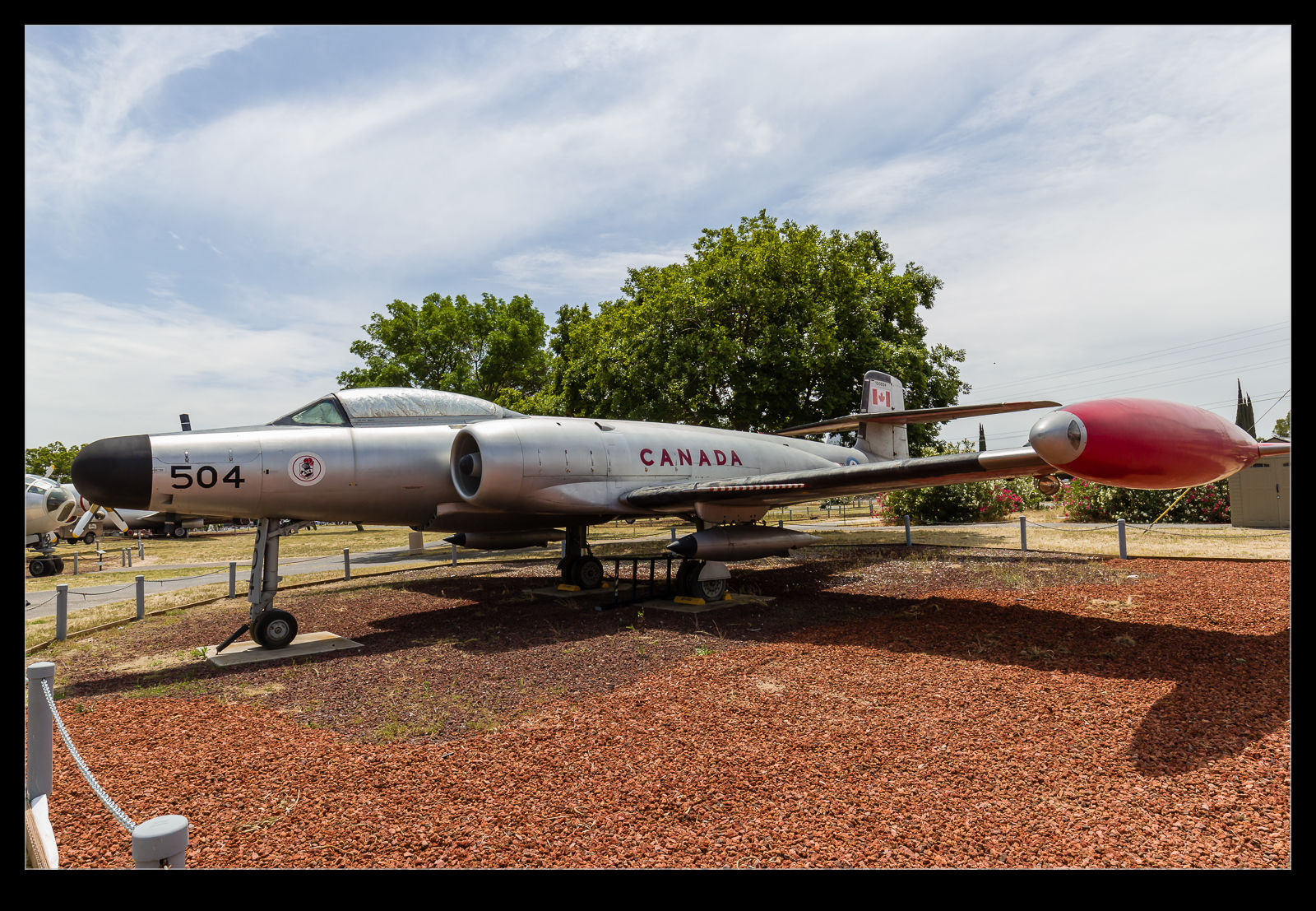 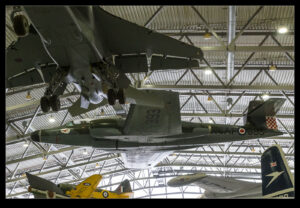 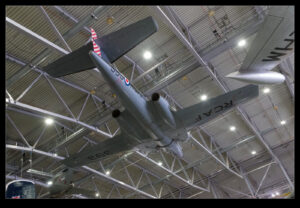