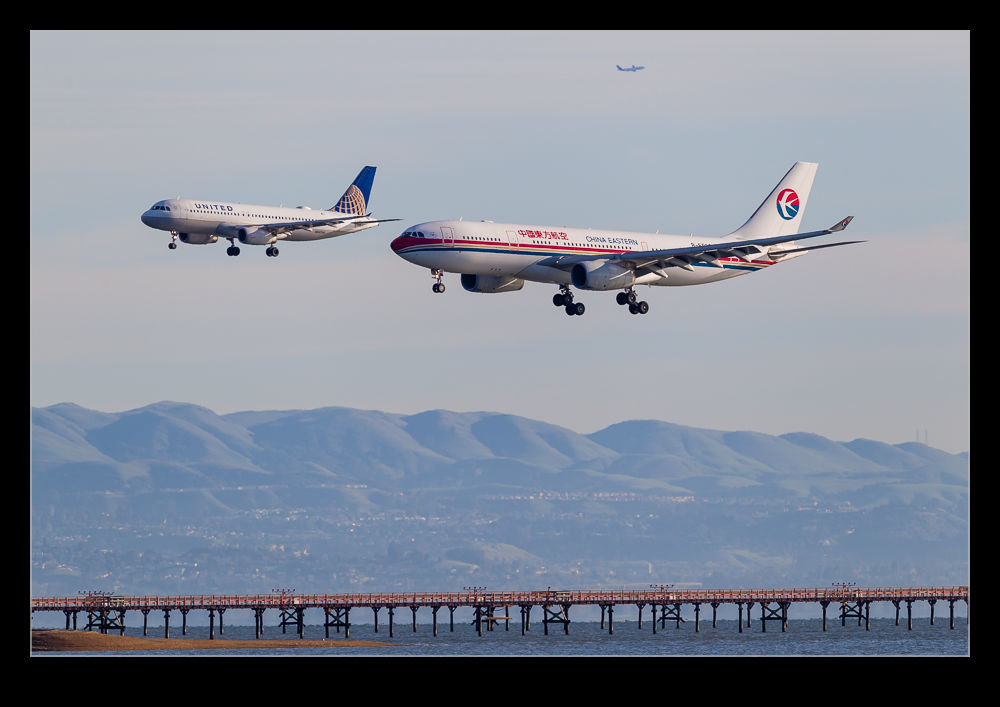 While not a specific trip to shoot planes at SFO, I did have some time by the bay to get some shots of the planes as a result of being on the peninsula for another purpose. It was earlier on a Saturday morning that I found myself there. Winter is a better time to shoot at SFO since the heat haze is less of an issue. Even so, I was surprised to see how much haze there was for shots that were looking back towards the approach. I’m not sure if this was a result of the tide being too far out exposing the mud flats or not. The angle of the light early is also a bit far back but still there were some options. 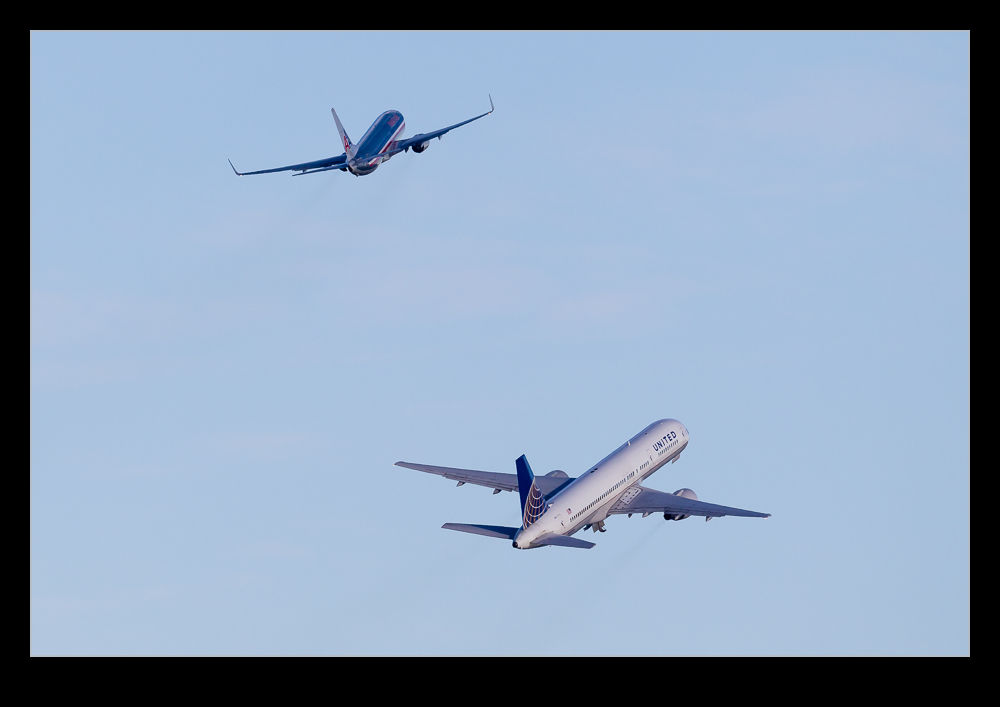 I was pleasantly surprised by my luck while I was there. Despite there not being too much traffic, I had a couple of parallel approaches take place. One was a China Eastern A330 with a United A320 in close contact. This was a very cool thing to see. A couple of United A319s also were quite close together on another approach but they had just slightly more offset. 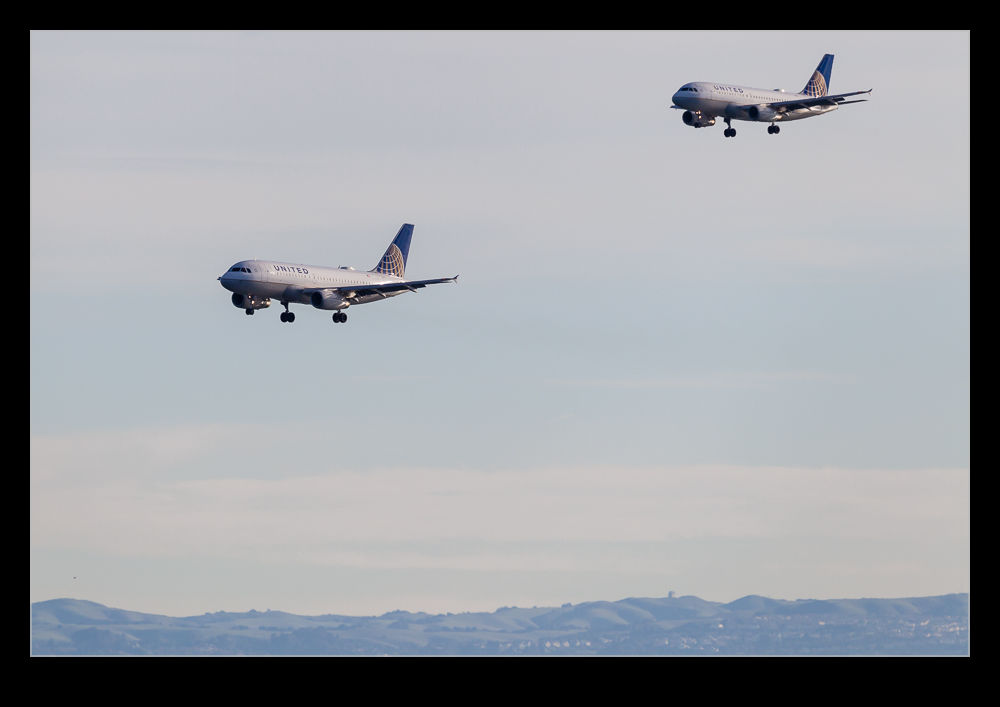