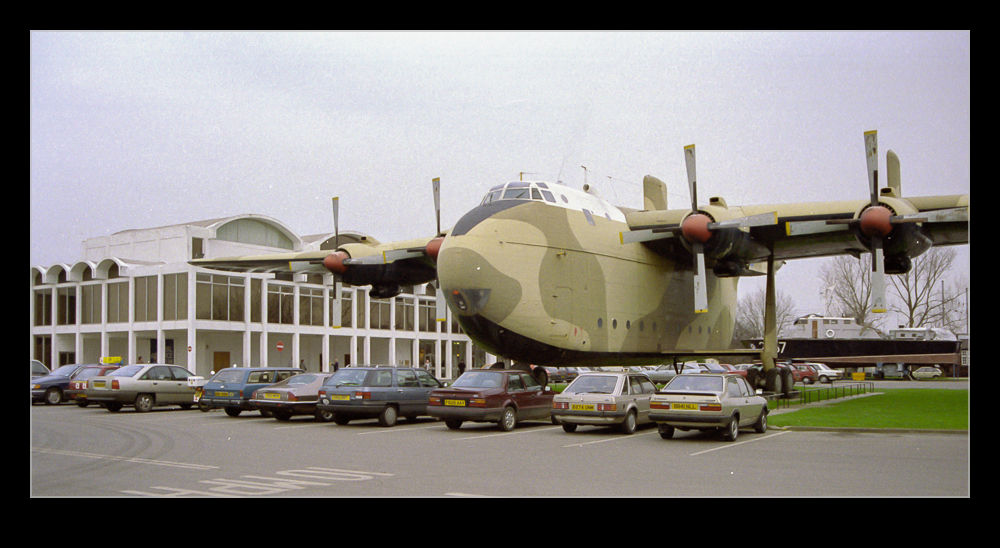 A recent project a colleague was working on involved some shots from the RAF Museum at Hendon. I had made a visit to this museum when I was a student living in London and had taken some photos at that time. I took a look through the old films to see whether I had anything that they needed. As it turned out, I didn’t have a shot of what they were after. As is so common when going through film archives, I find that I took a ridiculously small number of shots of interesting things and I am disappointed by the lack of shots and the quality of some of them too. 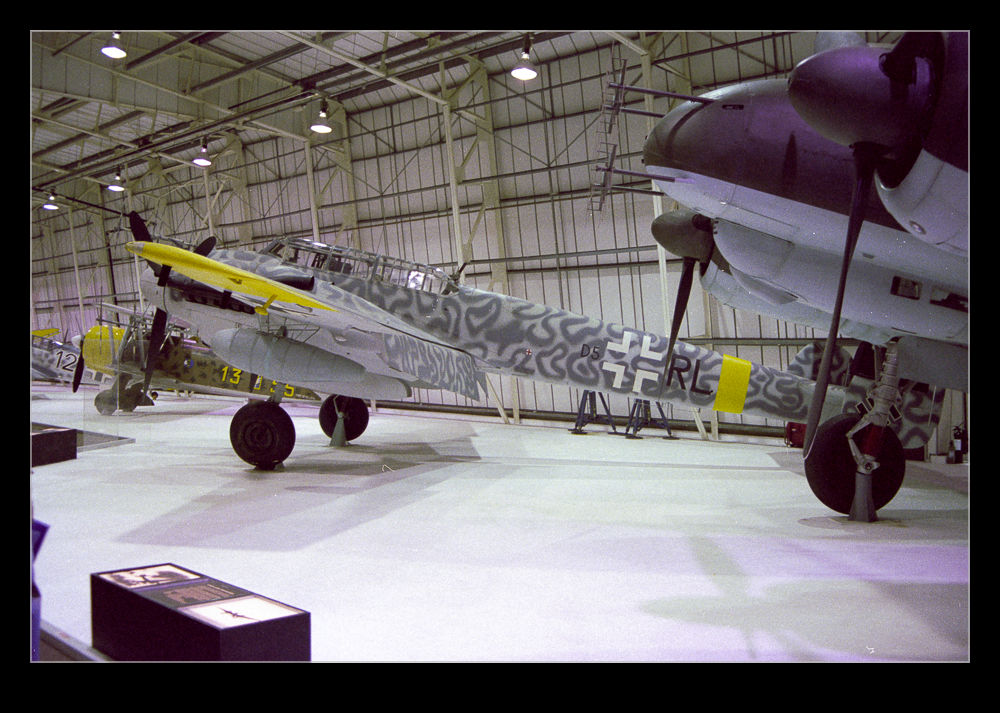 However, it was kind of interesting to see what was there at the time. Having never been back since, I have no idea how it is currently laid out and what is there that wasn’t before and what has gone. However, I do know that the Blackburn Beverley that was outside when I was there was scrapped not too long after that as the airframe had deteriorated in the outdoor storage. These shots are just a couple from that visit.