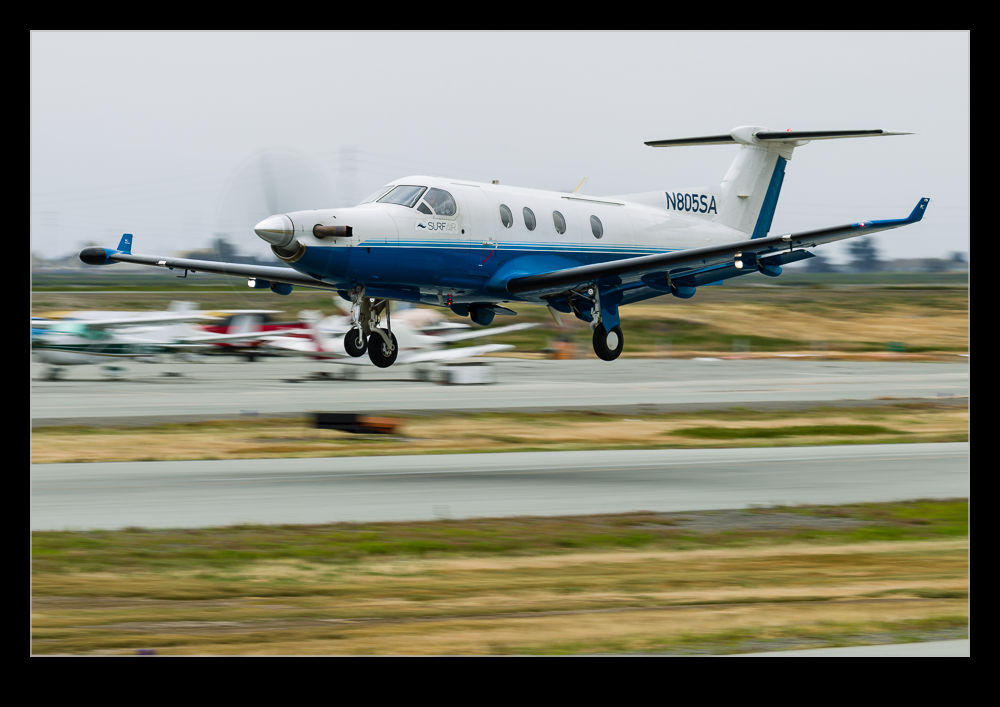 Nearly twenty years ago, I made a trip to Switzerland to visit the factory of the Pilatus aircraft company. We were working on their PC-9 turboprop trainer that we had supplied to an export customer. While we were walking through the factory, the fuselages of some early PC-12 utility turboprops were in the jigs. At the time I remember thinking that it was a big investment for a relatively small company and wondering how well the project would go. 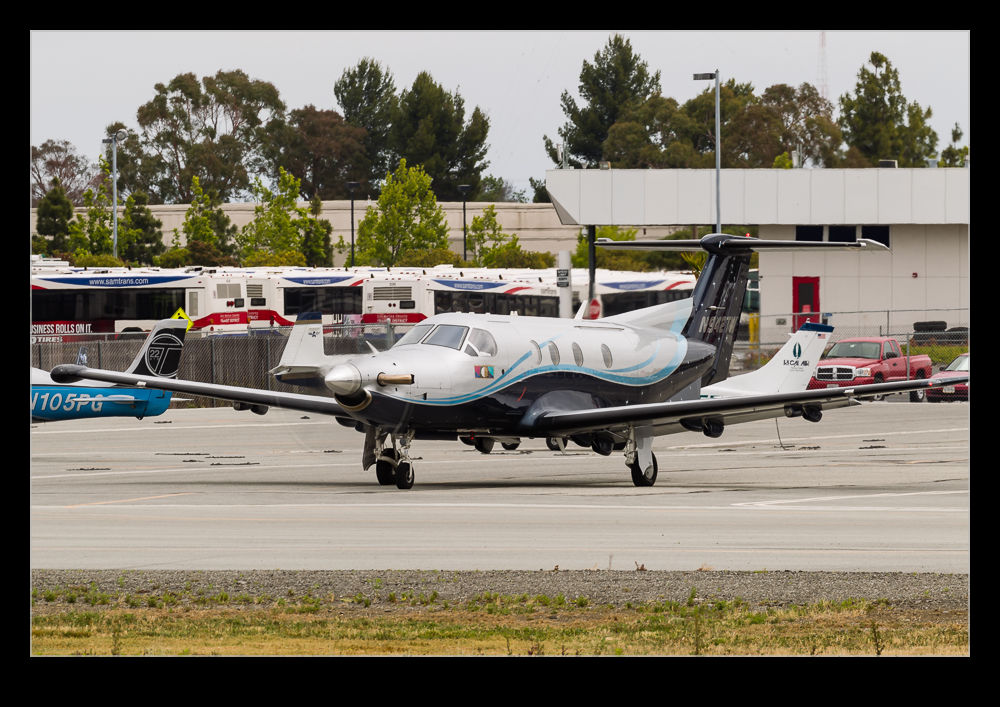 Come forward to the present day and the foresight of the management team has been rewarded with an excellent sales record. The original PC-12 sold well and the NG version continued that story. They are currently going through another upgrade cycle. The combination of rugged utility, flexible interior configurations and turboprop efficiency has made the PC-12 a popular aircraft around the world. Strangely, it has been less successful in Europe where single engine IFR ops are more heavily regulated. 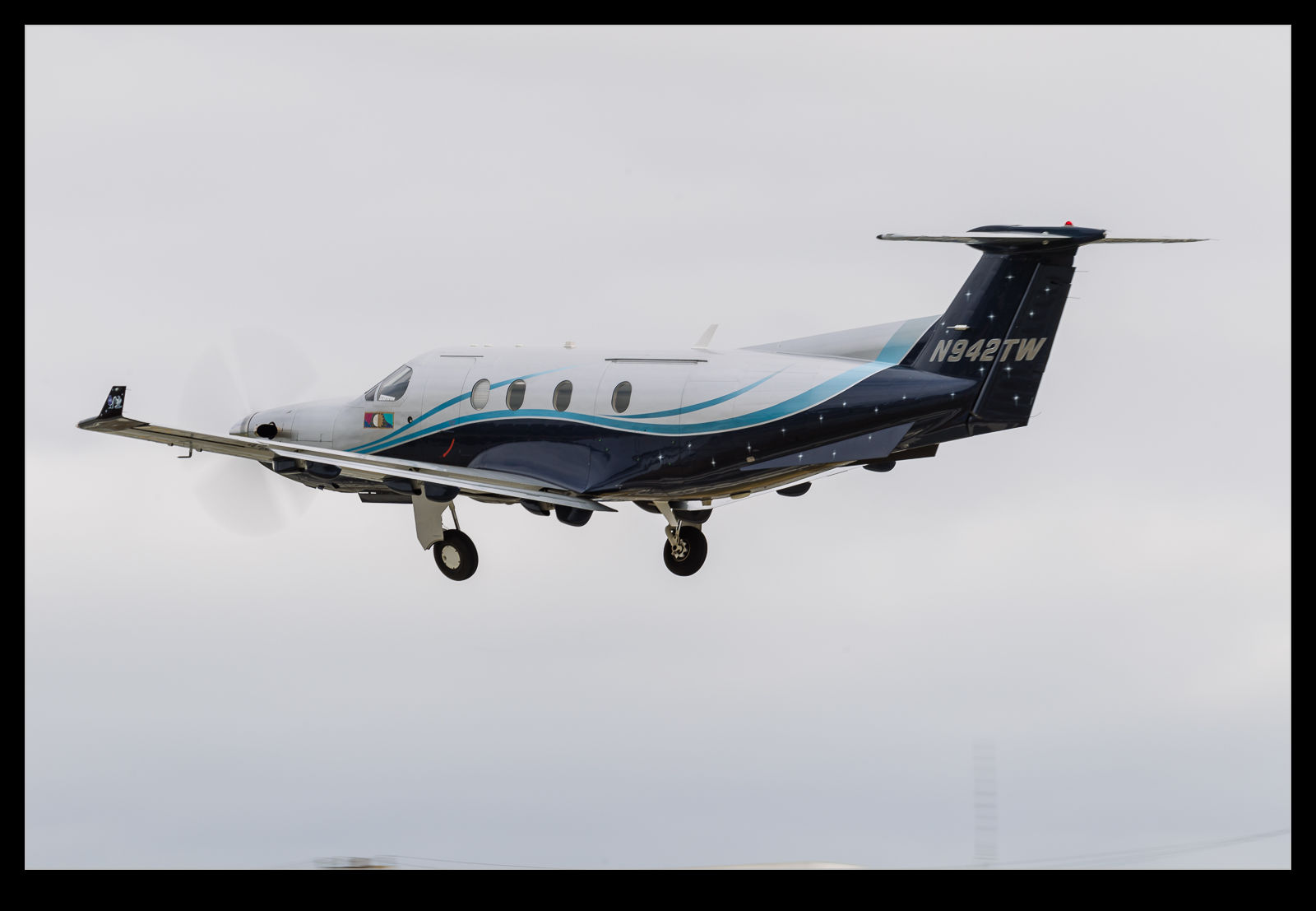 It is not unusual to see a PC-12 at an airport in the U.S. However, San Carlos proved to be slightly more PC-12 heavy than the average. A small airline called Surfair operates from there with a fleet of the Pilatus plane operating to a variety of destinations in California. While we were there, they had a number of movements (plus one that wasn’t a Surfair aircraft). This meant I could get a lot more PC-12 shots for the library and they aren’t all painted the same colors which is a benefit (although some aren’t painted anything other than white!). I could also take some chances with shutter speed to see what I could get. The PC-12 is not a plane you would call pretty but it is a very practical design and one I am always pleased to see. It takes me back to the hangars in the Swiss Alps a long time ago.