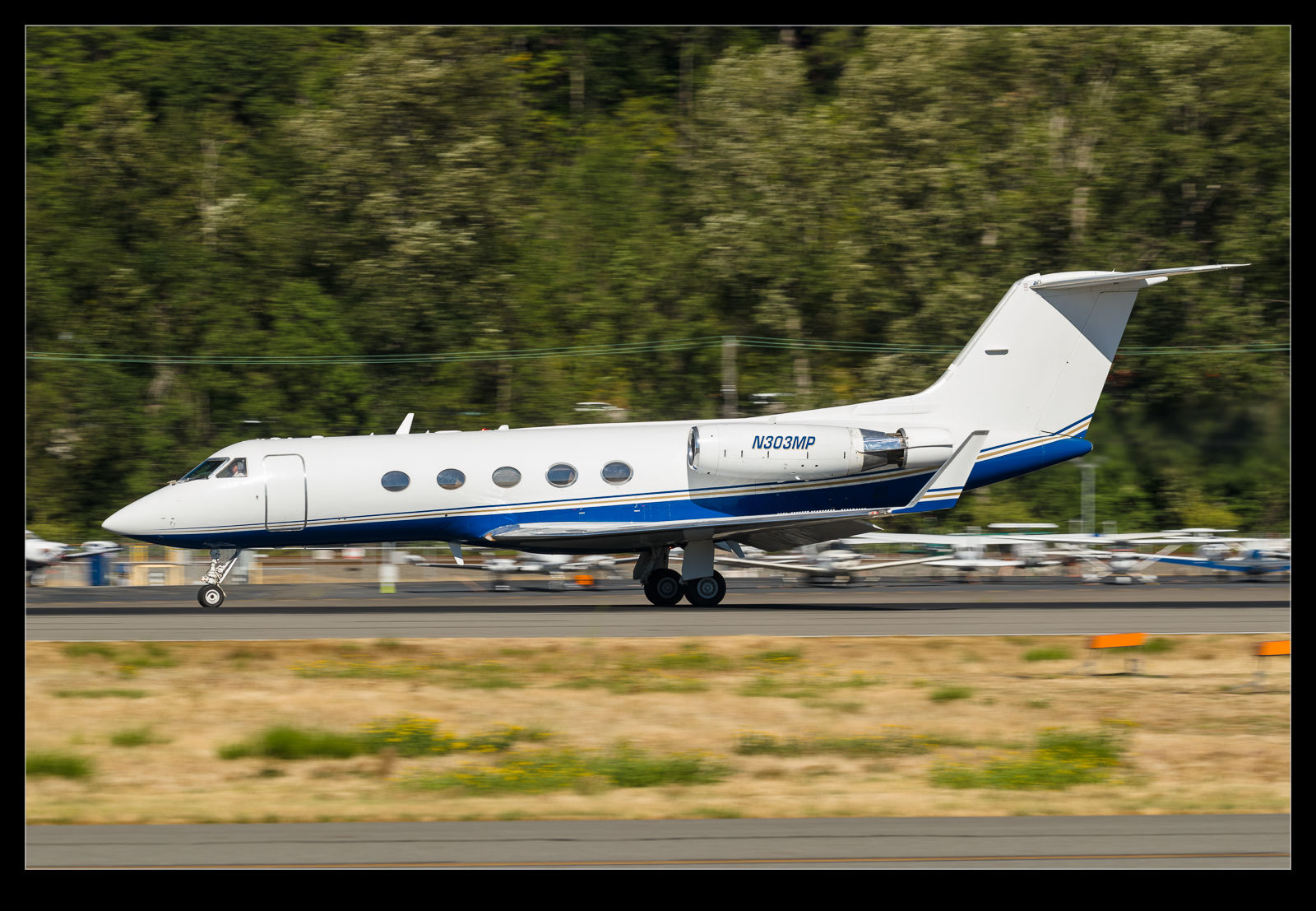 Vintage business jets are a nice thing to come across and, while the modern generation of Gulfstreams are a common sight around the US, the G-III is now something of a rare beast.  Seeing one at Boeing Field parked on the Modern ramp was a nice surprise so I was just hoping for it to depart while I was there.  Fortunately, I was in luck.  It eventually powered up and taxied for departure.  The hush kits on the old Spey engines are a bit of a giveaway but they aren’t that effective.  The noise on takeoff was definitely a sign of something from a previous generation. 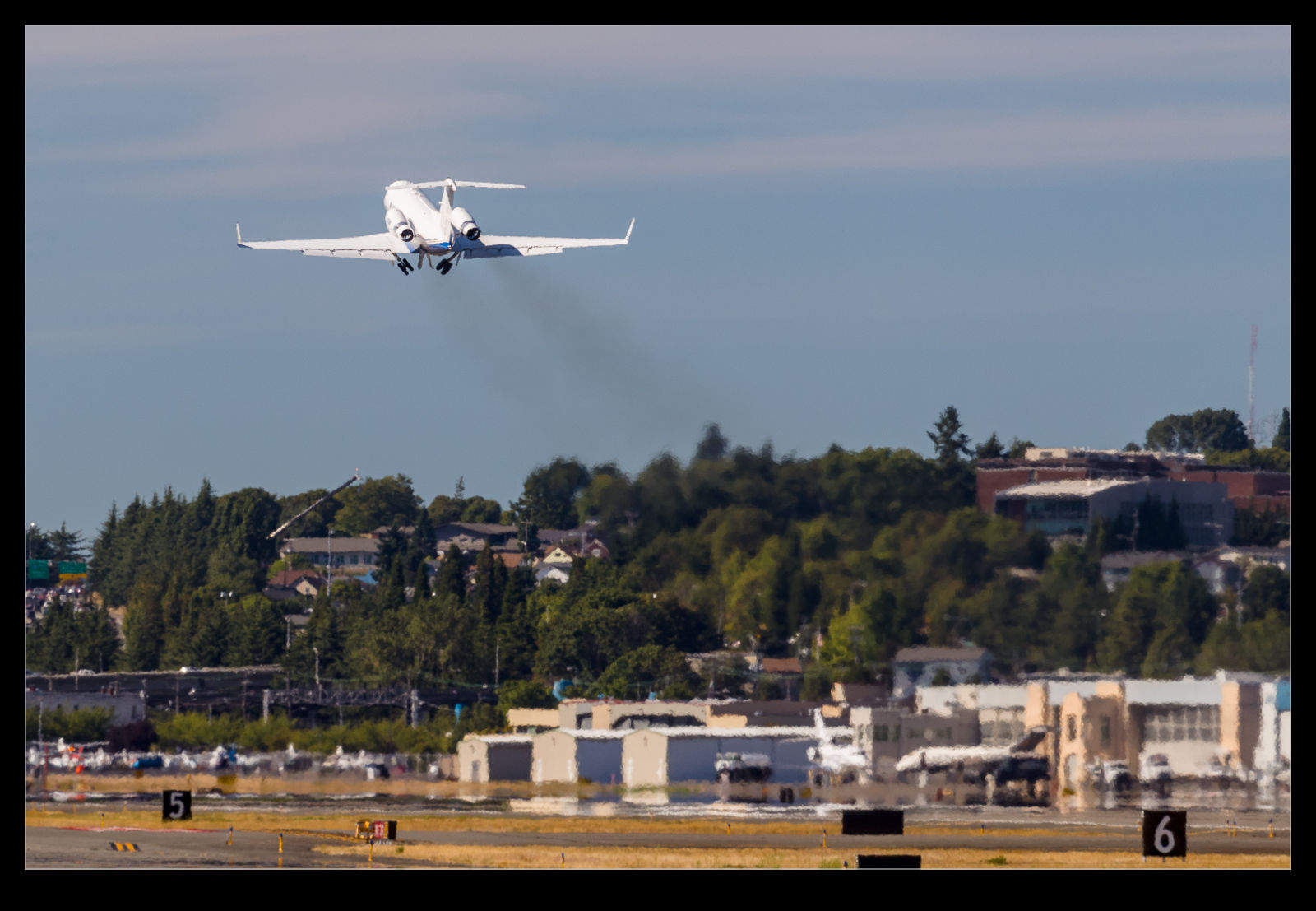 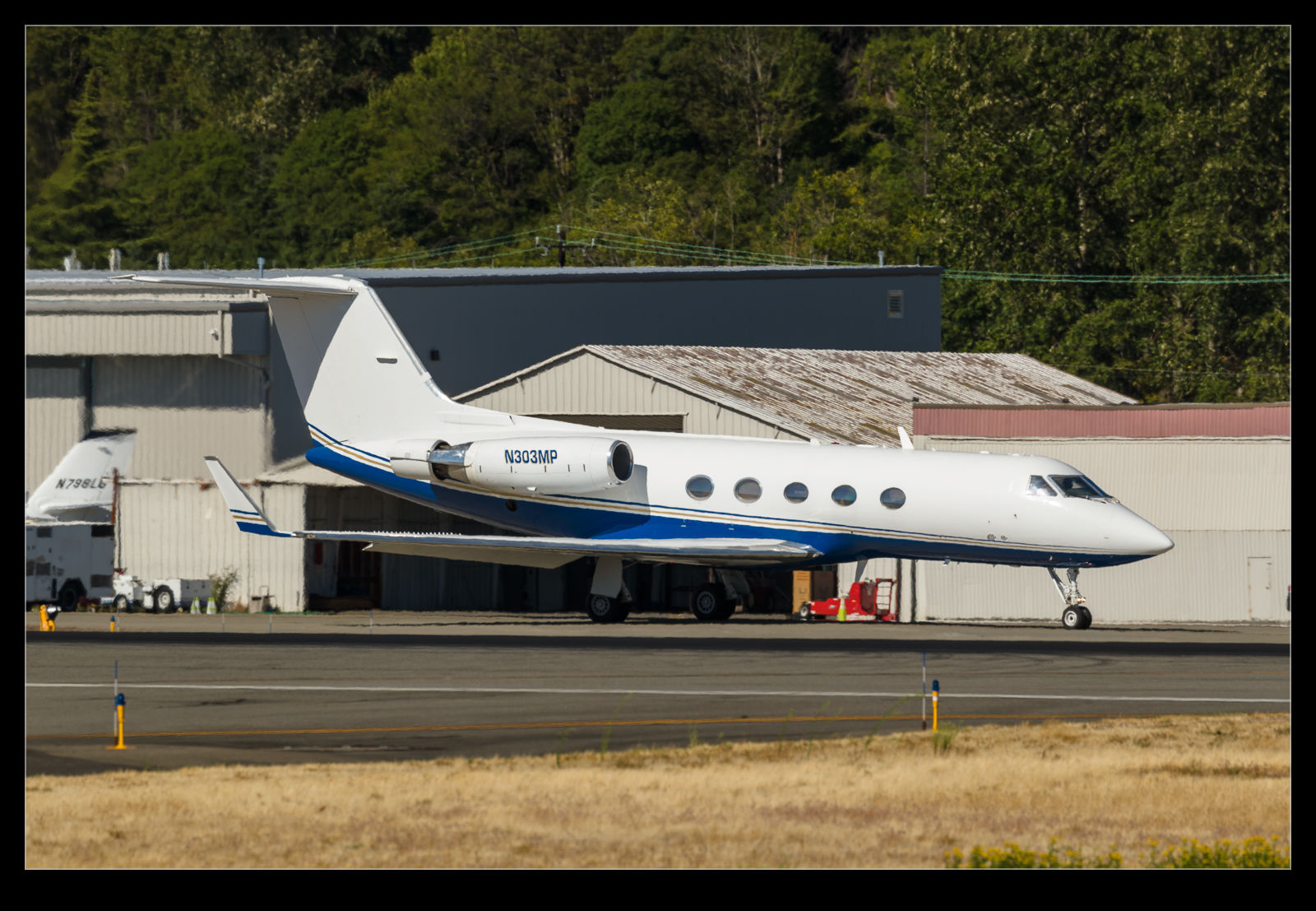