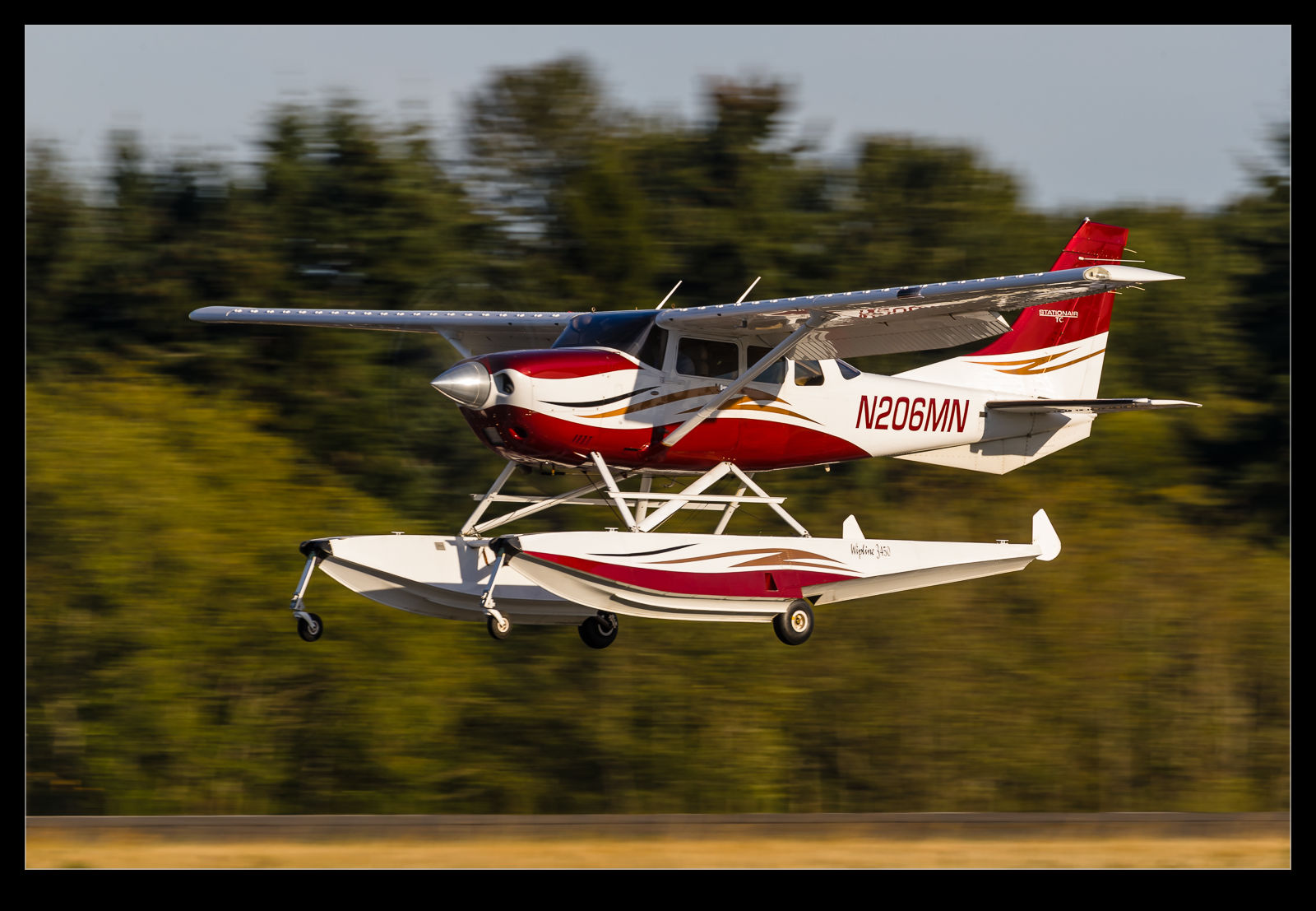 I saw a notification that an Avanti was heading to Paine Field and due to arrive later in the evening and not long before sunset.  This seemed like an ideal opportunity.  I waited to see it depart from Mather Field in Sacramento and then got stuff ready to head up after dinner.  I made good time getting up there and the light was looking great.  Everything was on a northerly flow which was not what I had hoped for but never mind.  However, a quick check on my phone showed no sign of the Avanti. 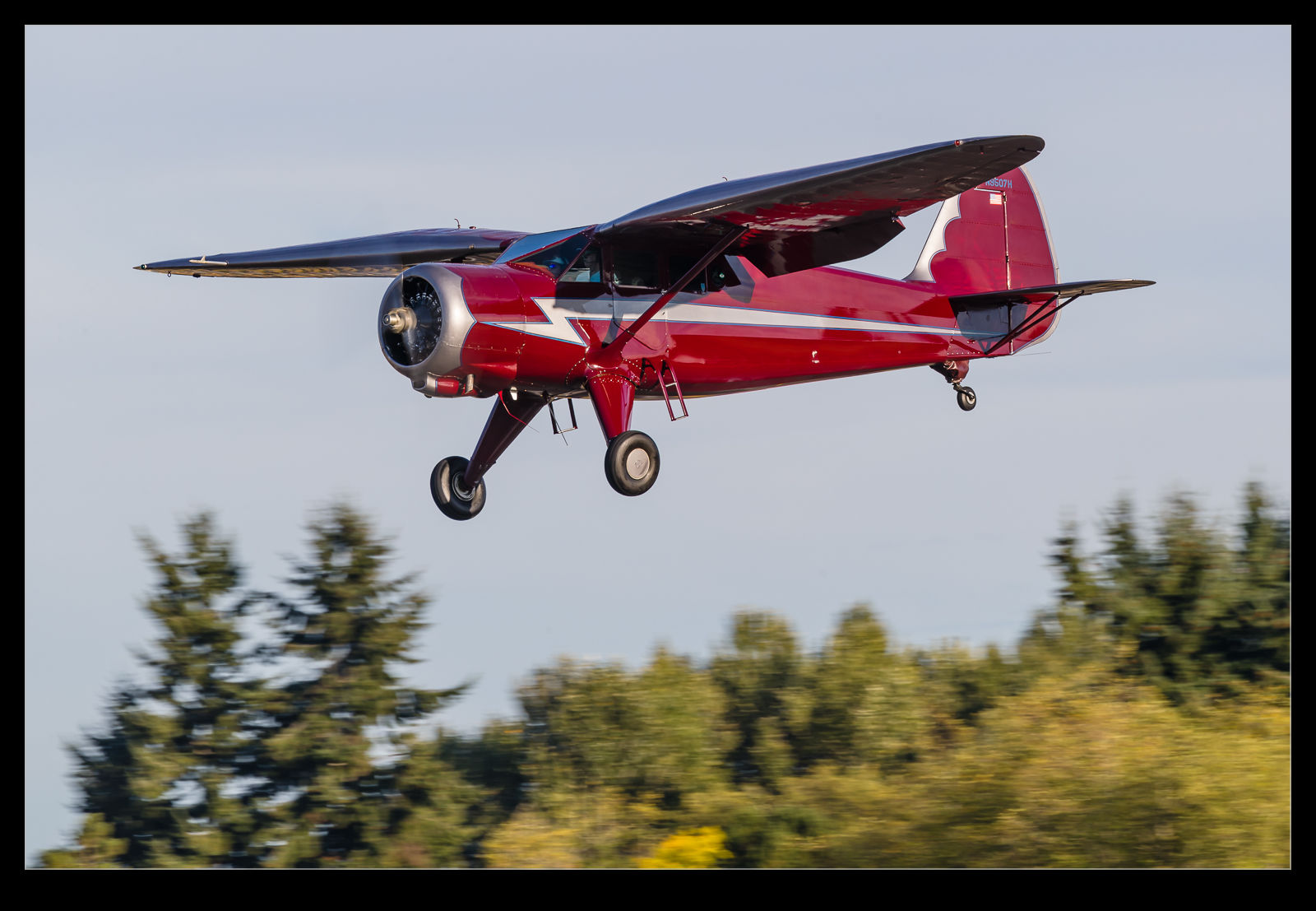 Eventually I discovered that it had diverted back to Mather.  I don’t know the reasoning but it was on the ground down there and not close to arriving near me.  I was rather annoyed I hadn’t checked this out just before leaving because it would already have been back on the ground by then.  However, I was there and the light was nice so why not make the best of things.  A variety of planes were making the most of the conditions including a nice Stinson, some bizjets and a Horizon jet so it wasn’t a totally wasted trip. 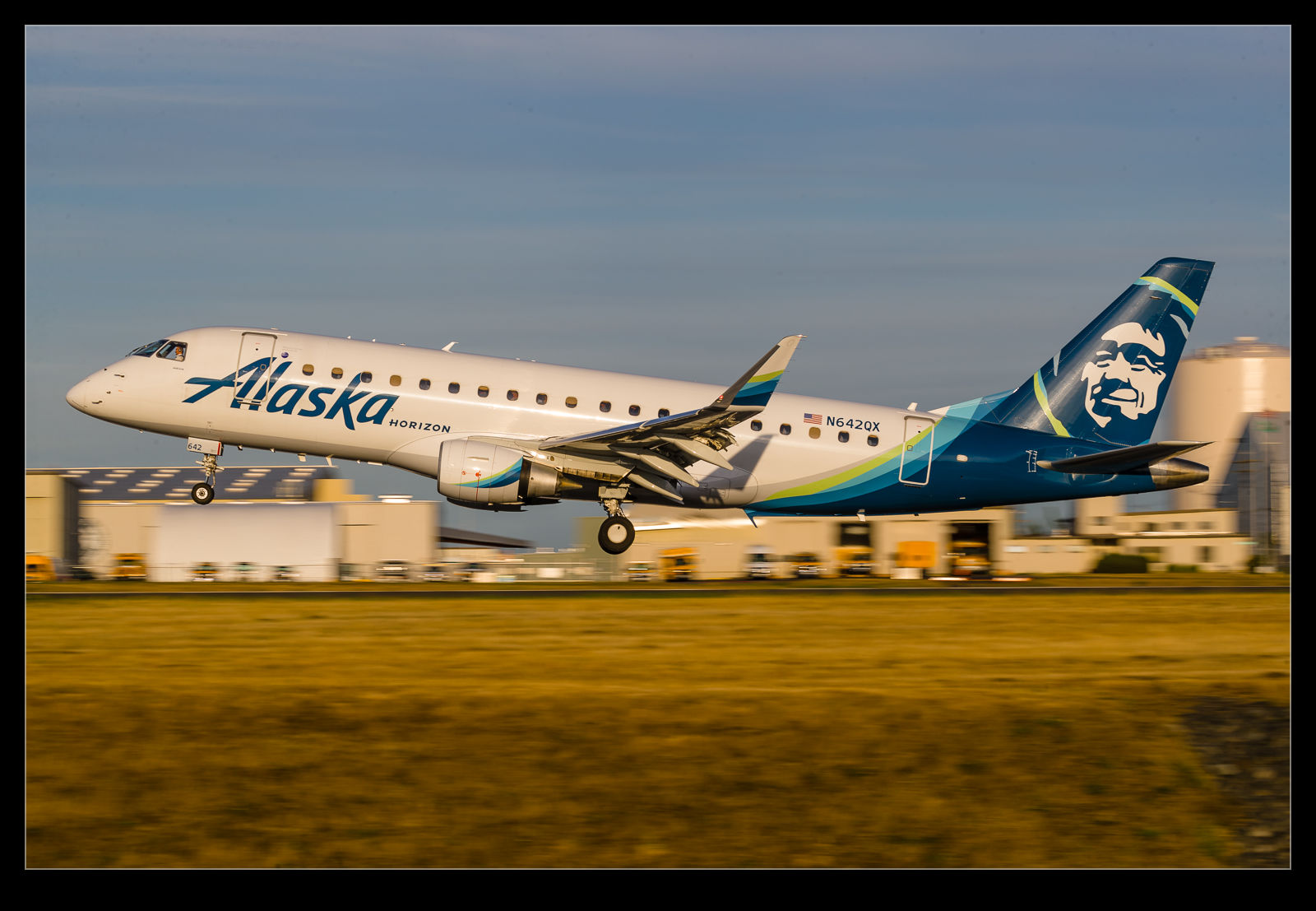 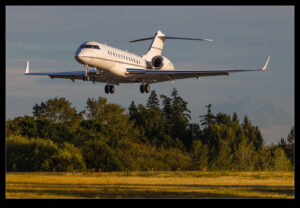 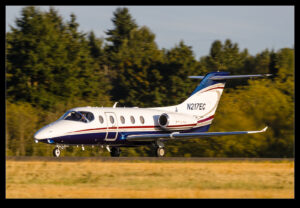 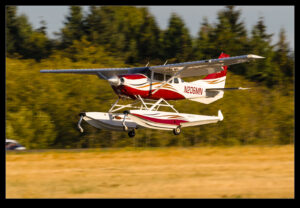 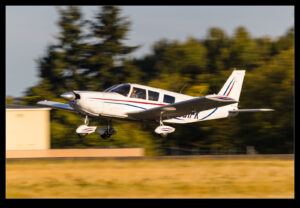