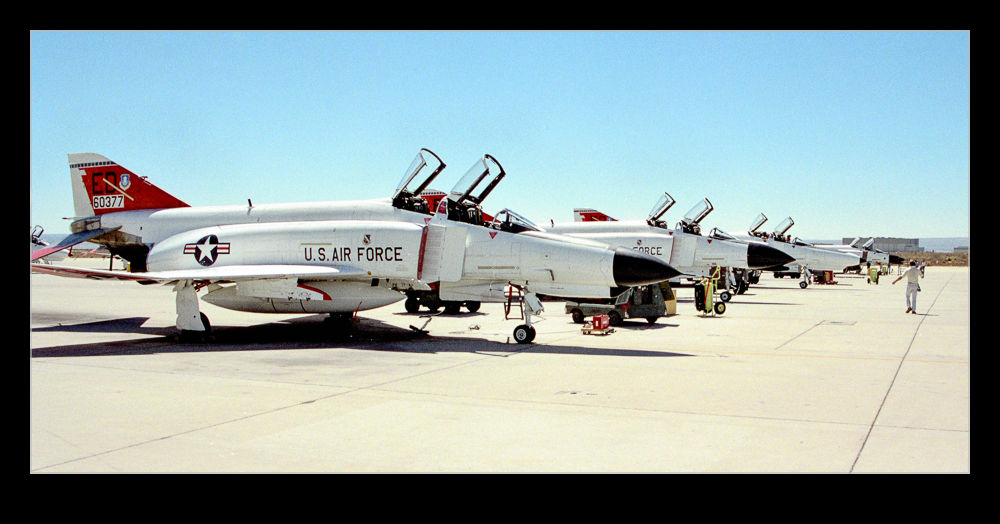 My first visit to the United States was in 1990. I had just graduated from university and was joining my Dad on a trip he was making at the time. I was to meet up with him in Los Angeles and travel around California before ending up in San Francisco for a week. Since I had a date to meet him but no previous constraints, I made the flight out a couple of days early so I could go and explore. Where did I want to go? How could I not come this far and not visit Edwards AFB. 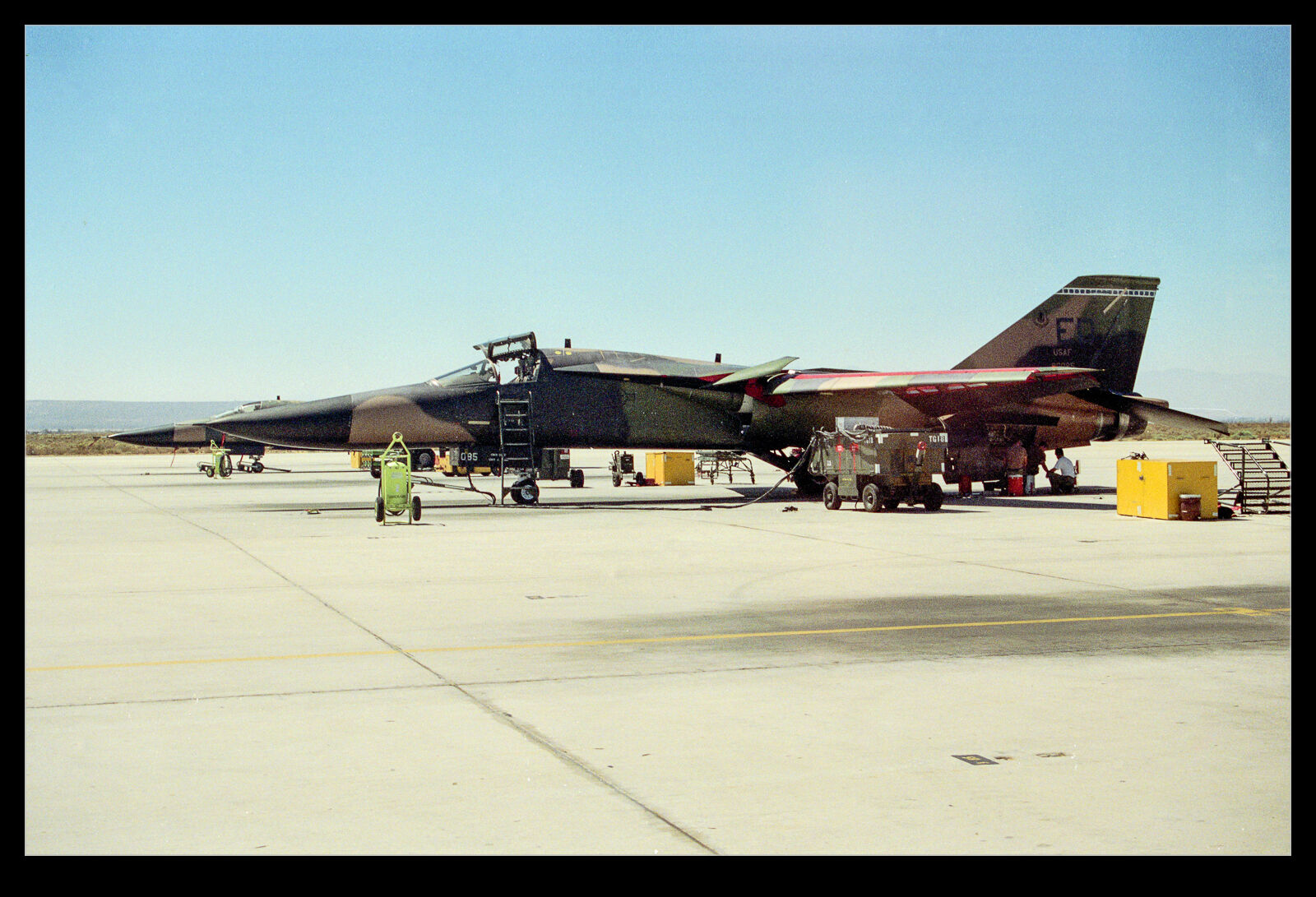 A famous flight test center, seen of many records, home of some unusual aircraft, Edwards was a place I really wanted to see. In those days, there were two tours available. The Air Force had a tour in the morning and NASA had a tour in the afternoon. Make an early start and you could cover both with ease. 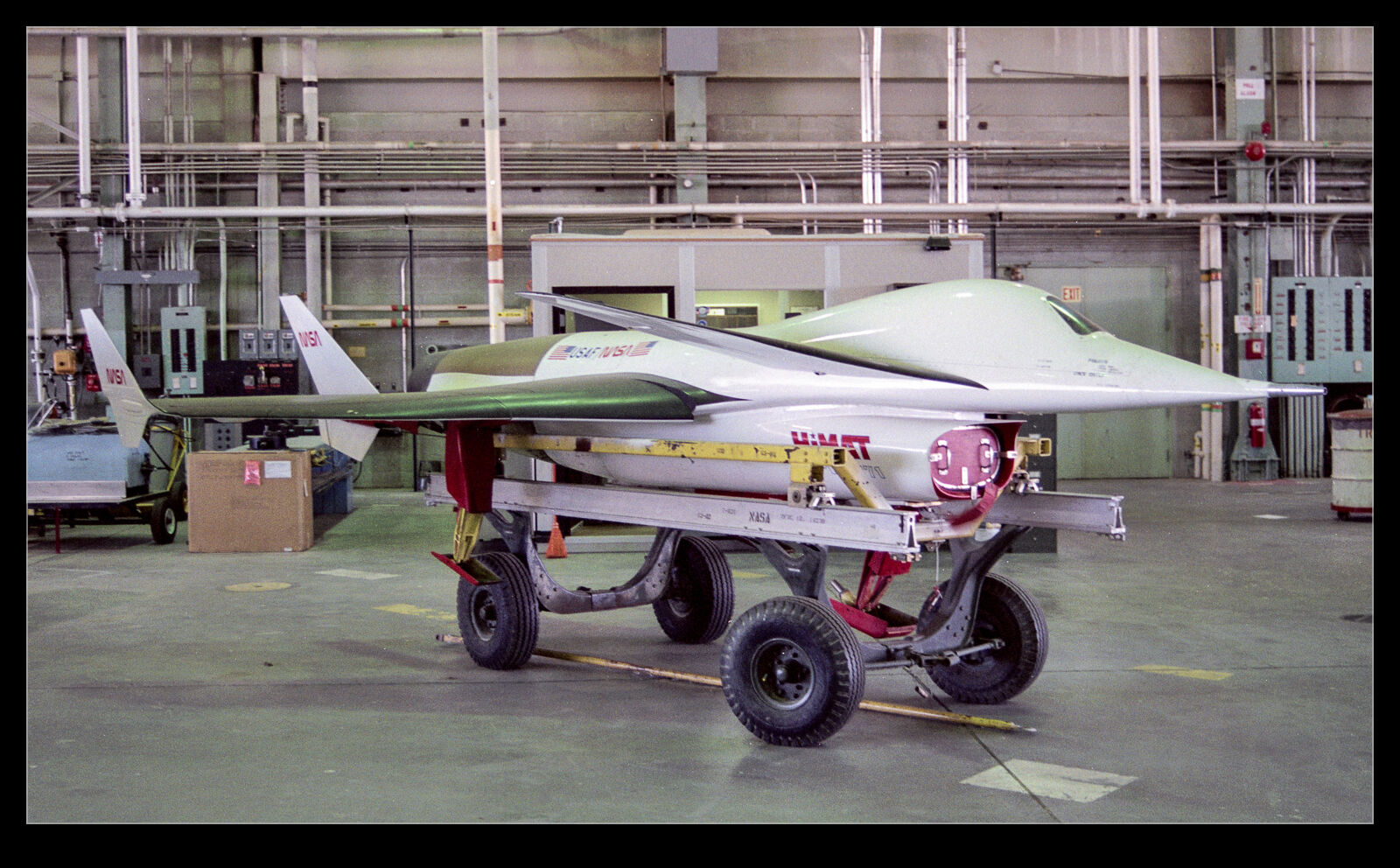 The Air Force tour included a bus ride along the side of the flightline. You didn’t get to step outside near the active jets but they did take us out onto the lakebed and to see a few of the stored aircraft that would be part of the museum in years to come. The flightline was full of F-16s and F-4s with F-111s and other jets scattered amongst them. So much that is now gone was on show. This was also just after the YF-23 had been rolled out. We were told we couldn’t take any pictures of it if we happened to see it but sadly it was tucked away while we were there. It would be a long time before I finally saw one for real. 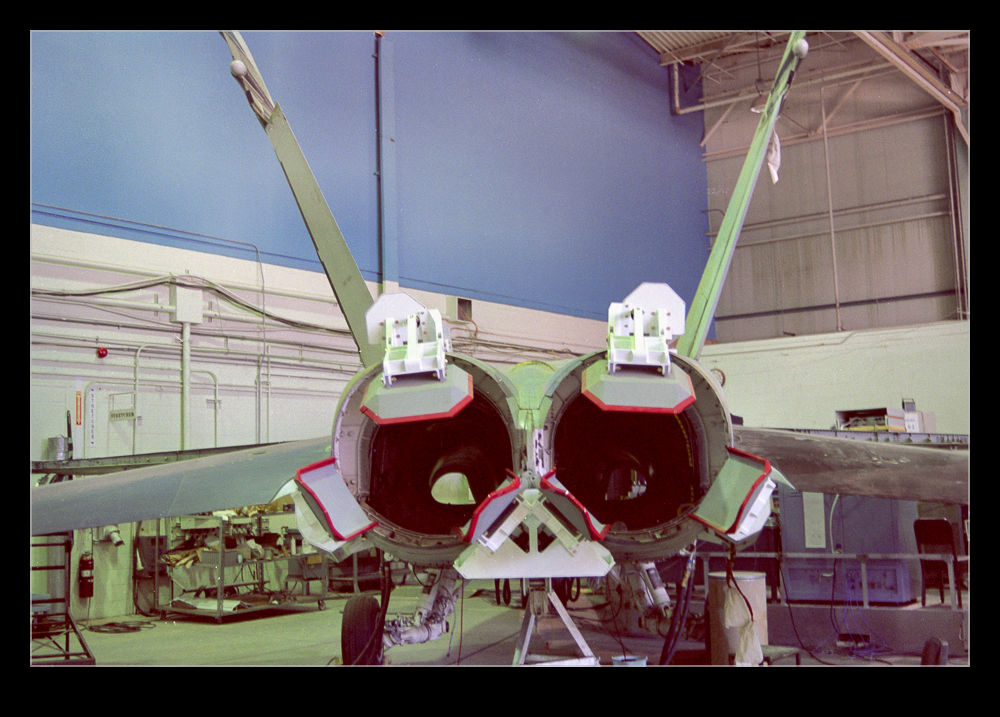 After lunch it was over to the NASA part of the base. This was paradise for someone like me. So many test aircraft either in maintenance or storage. There was an SR-71 in one hangar, plenty of F/A-18 Hornets (including the HARV demonstrator and another airframe that appeared to have been used for mocking up the engine paddles), F-104s, an F-15, the HiMAT and, out in the storage lot, the supercritical F-8 and the Sikorsky RSRA all stuck in a fenced off area. I missed some other things I would liked to have seen including the X-29, X-31 and the STOL/MTD F-15 but it was still an impressive lineup. 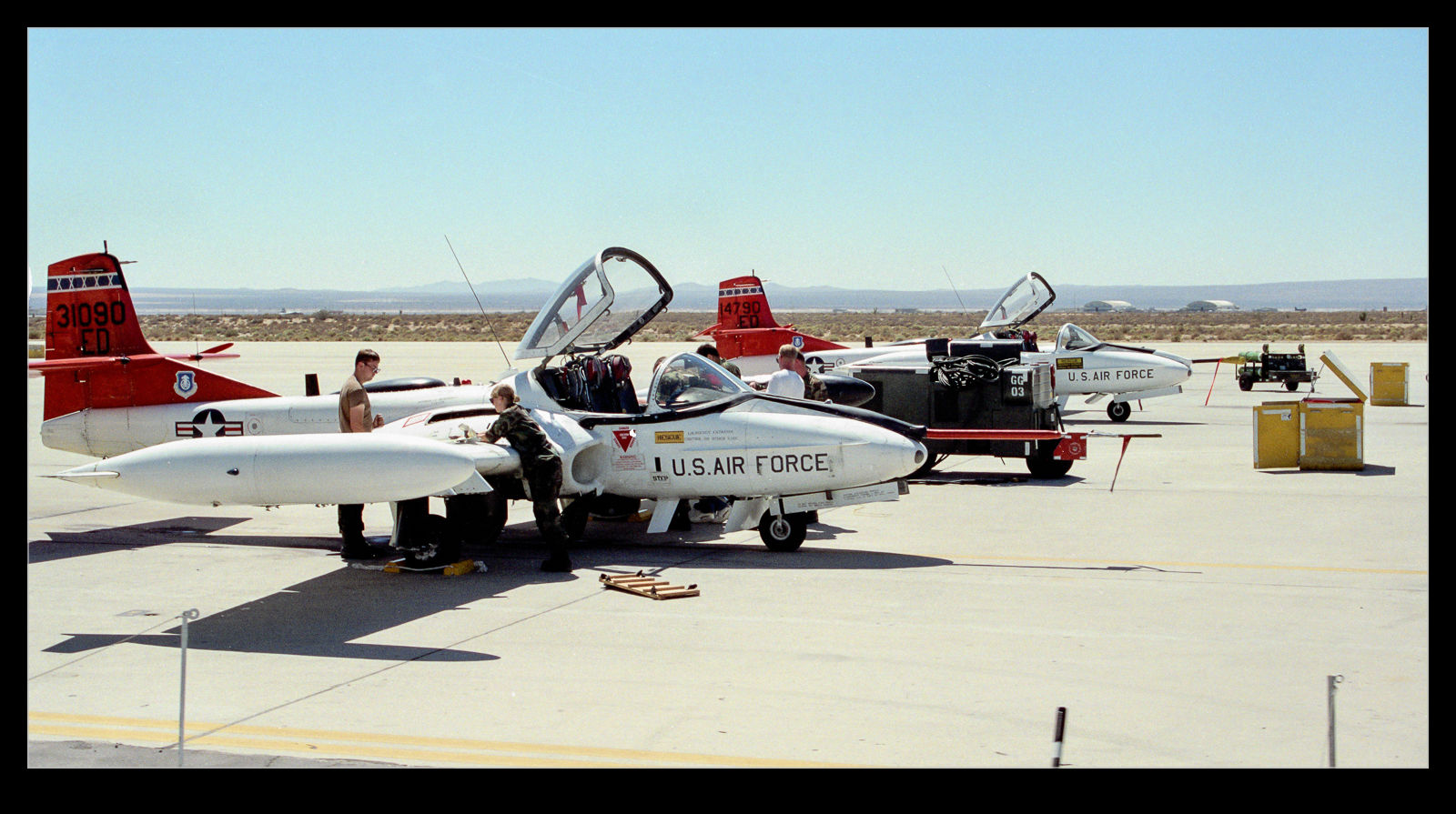 The end of the 80s was a great time with so many programs funded. It might not have been as diverse as the 50s and 60s but it was still great to go there when so much was to be seen. These days, visits require a lot more planning and the number of types in use has dwindled. However, it is still worth a trip and another post shall cover that.