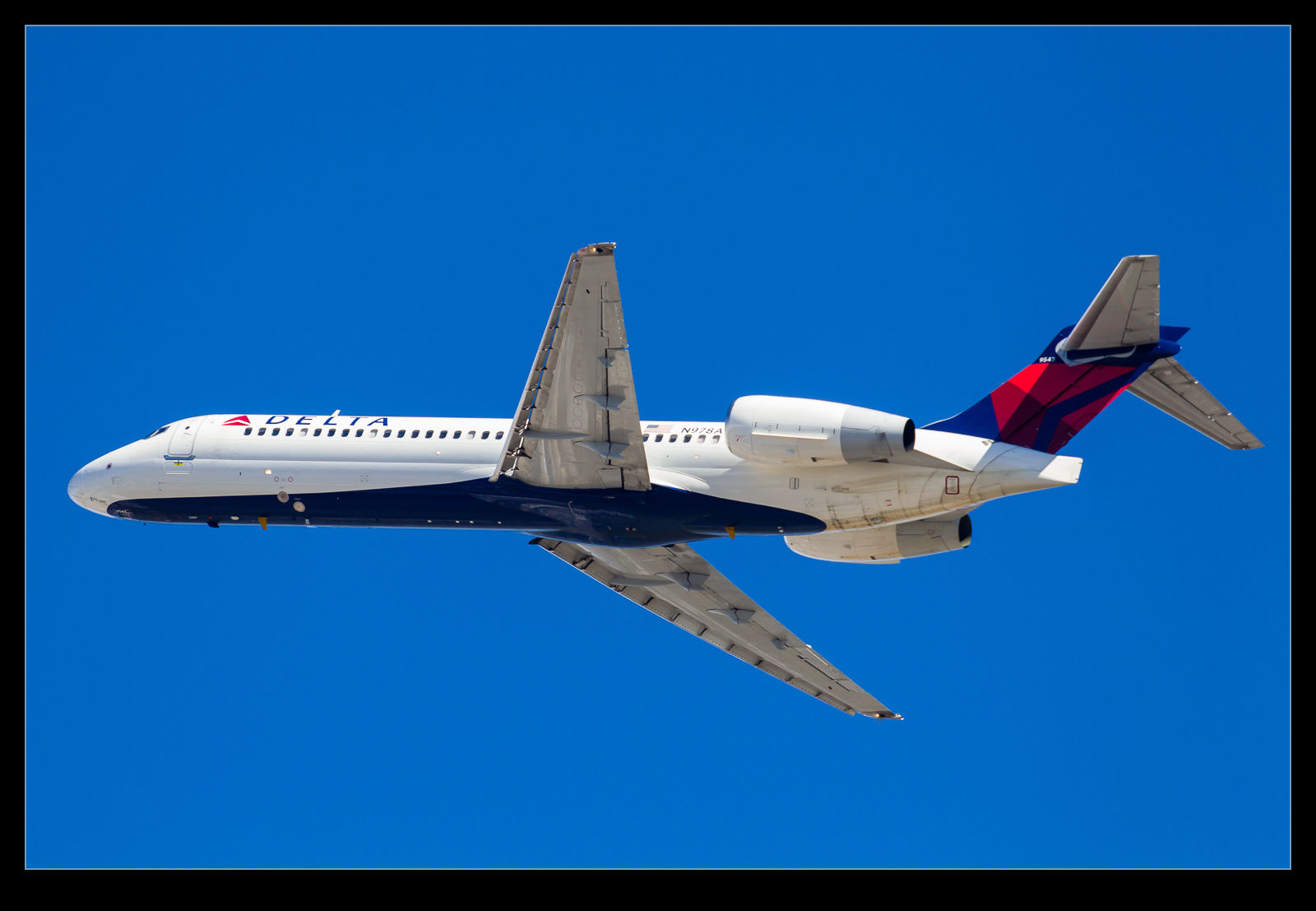 Delta was looking for a replacement for its fleet of DC-9s and, when Southwest took over AirTran and decided to dispose of their fleet of Boeing 717s, Delta was the customer for the jets.  At first they were hard to see but it appears that Southwest got rid of them very quickly and Delta did not hang around before getting them painted and configured for their services.  Now I see them all over the place. 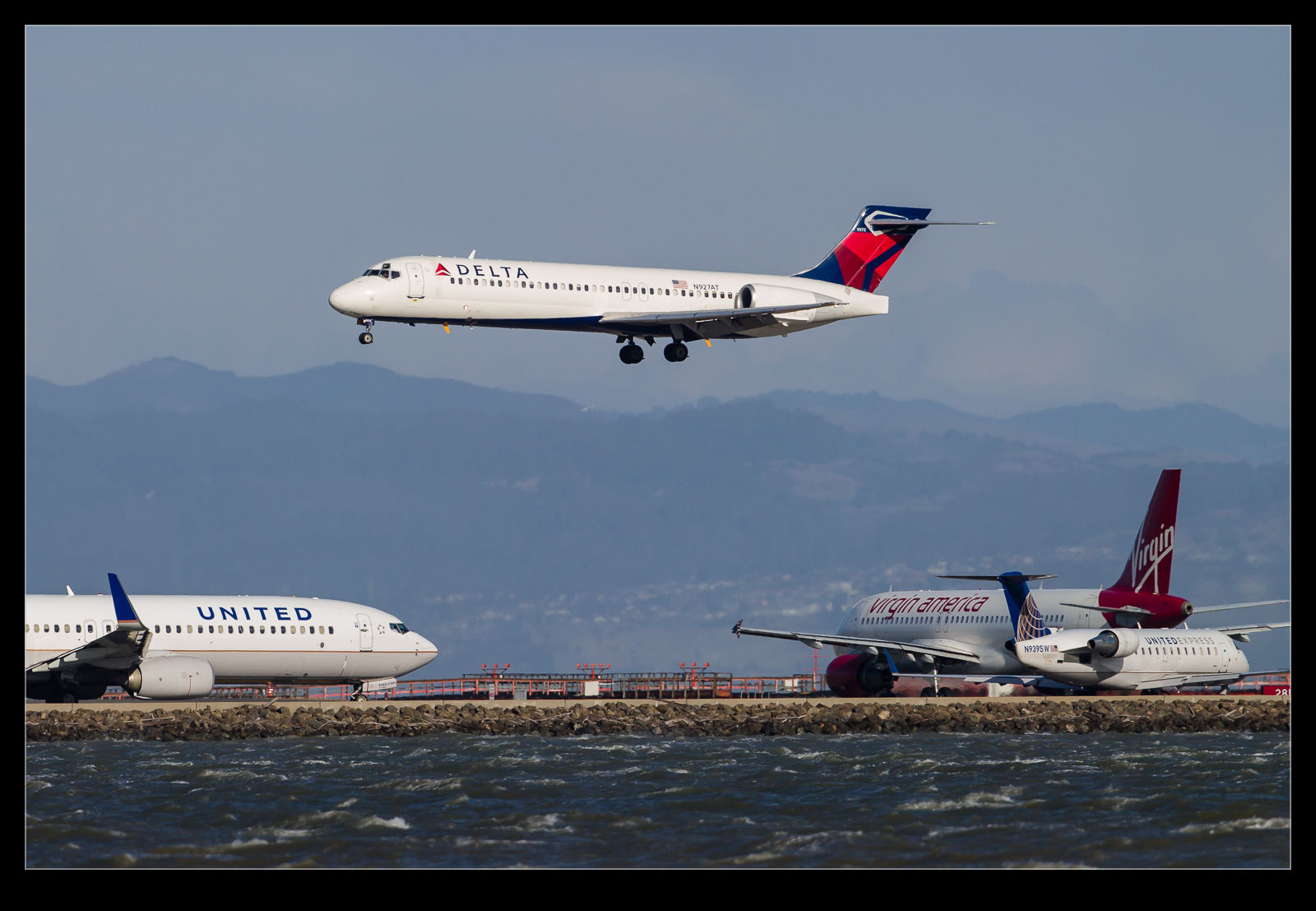 I first came across them on the east coast but now they are a regular feature of west coast operations.  SFO gets a lot of them, as does LAX.  I think some of them are running what almost amounts to a shuttle operation between the two airports.  The 717 is obviously a DC-9 derivative but the more modern engines give the proportions of the jet a different feel. 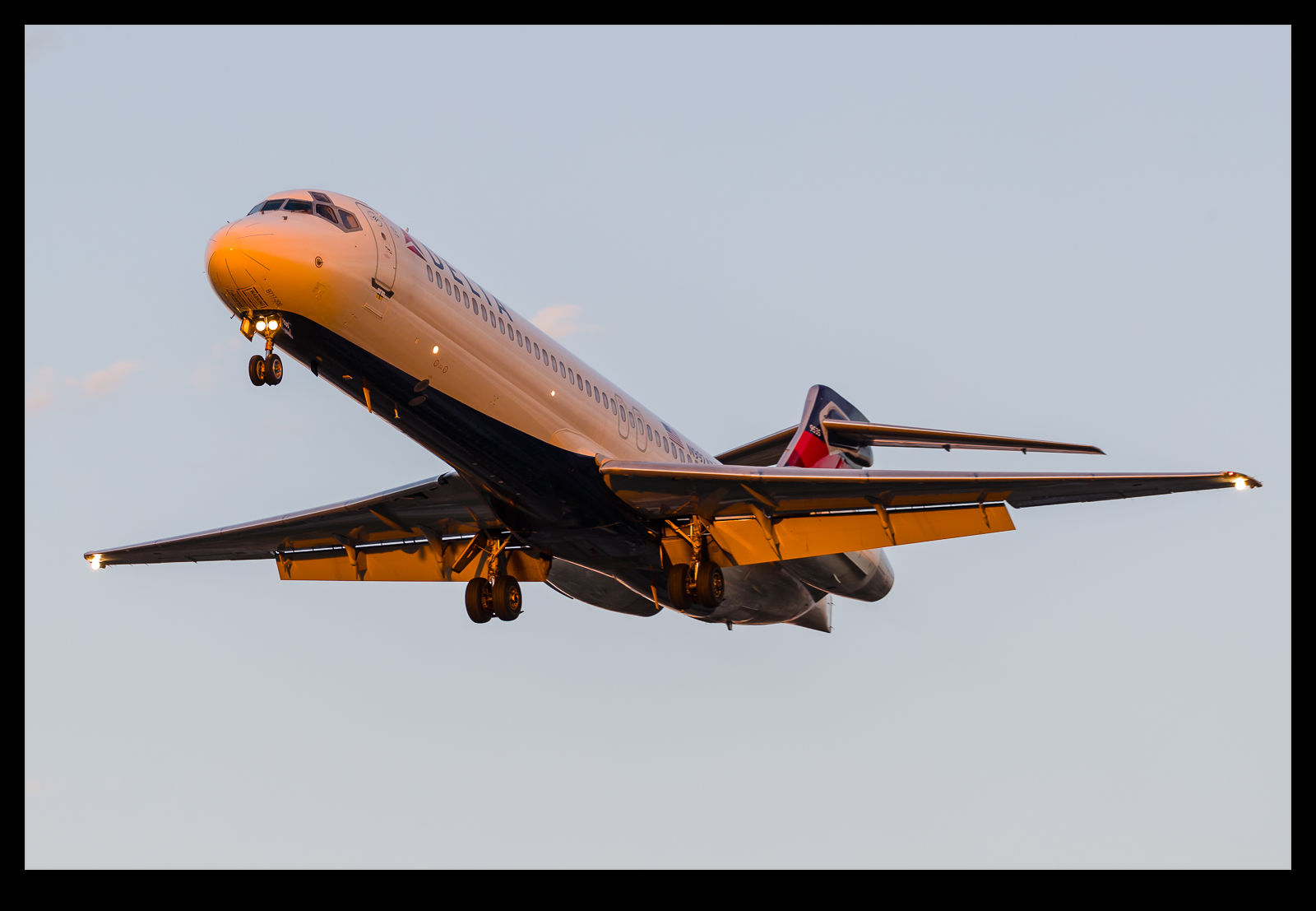