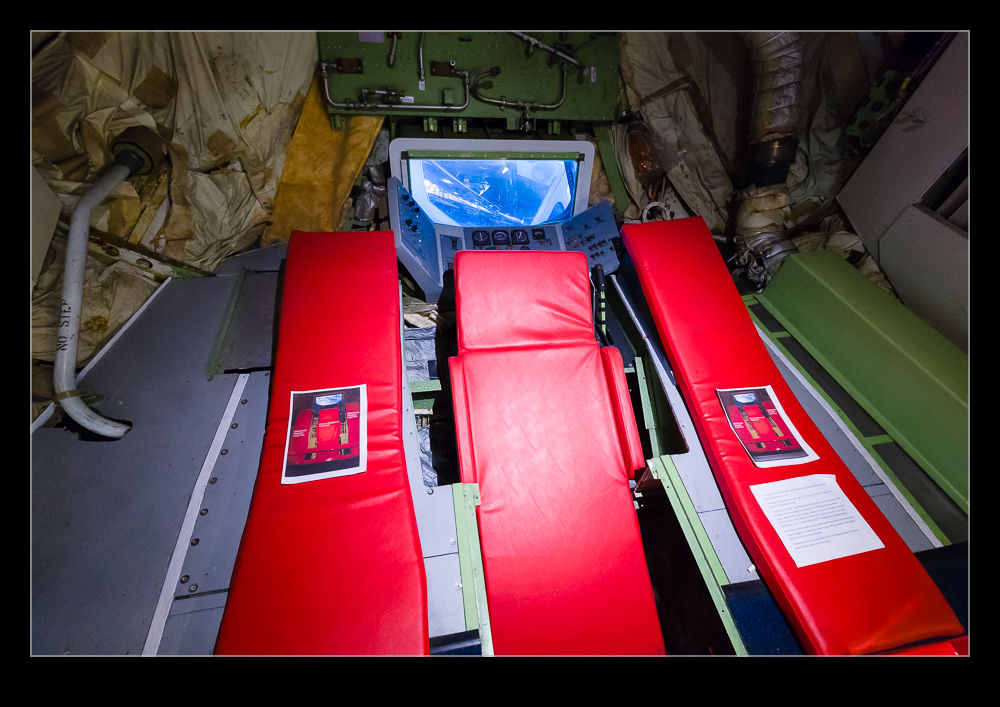 If you think of aerial refueling tankers, the Boeing 747 is not going to be the first plane that jumps to mind.  However, a tanker version of the 747 was developed and is in service to this day in Iran.  I haven’t seen one of those planes but, before they were built, Boeing undertook testing of the configuration on their testbed, the original 747 prototype.  This is on display at the Museum of Flight in Seattle.  When we were walking through the fuselage, we got to the read and found the boomer station.  Apparently, it was not removed after installation.  It looks remarkably similar to that from a KC-135 so I guess they ported the design across rather than come up with something significantly different. 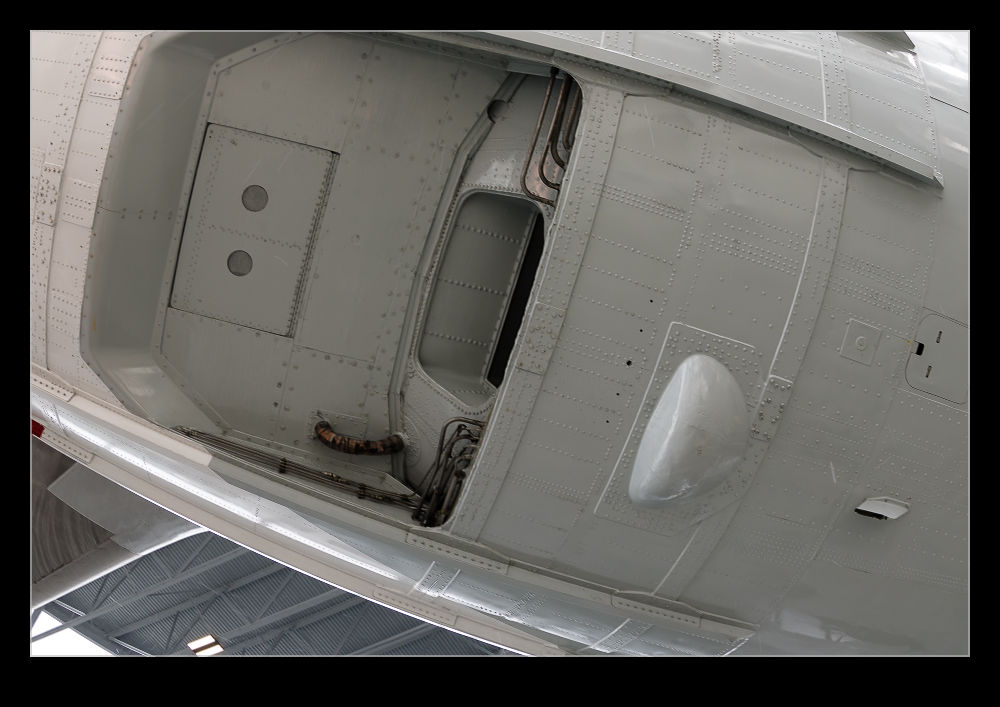