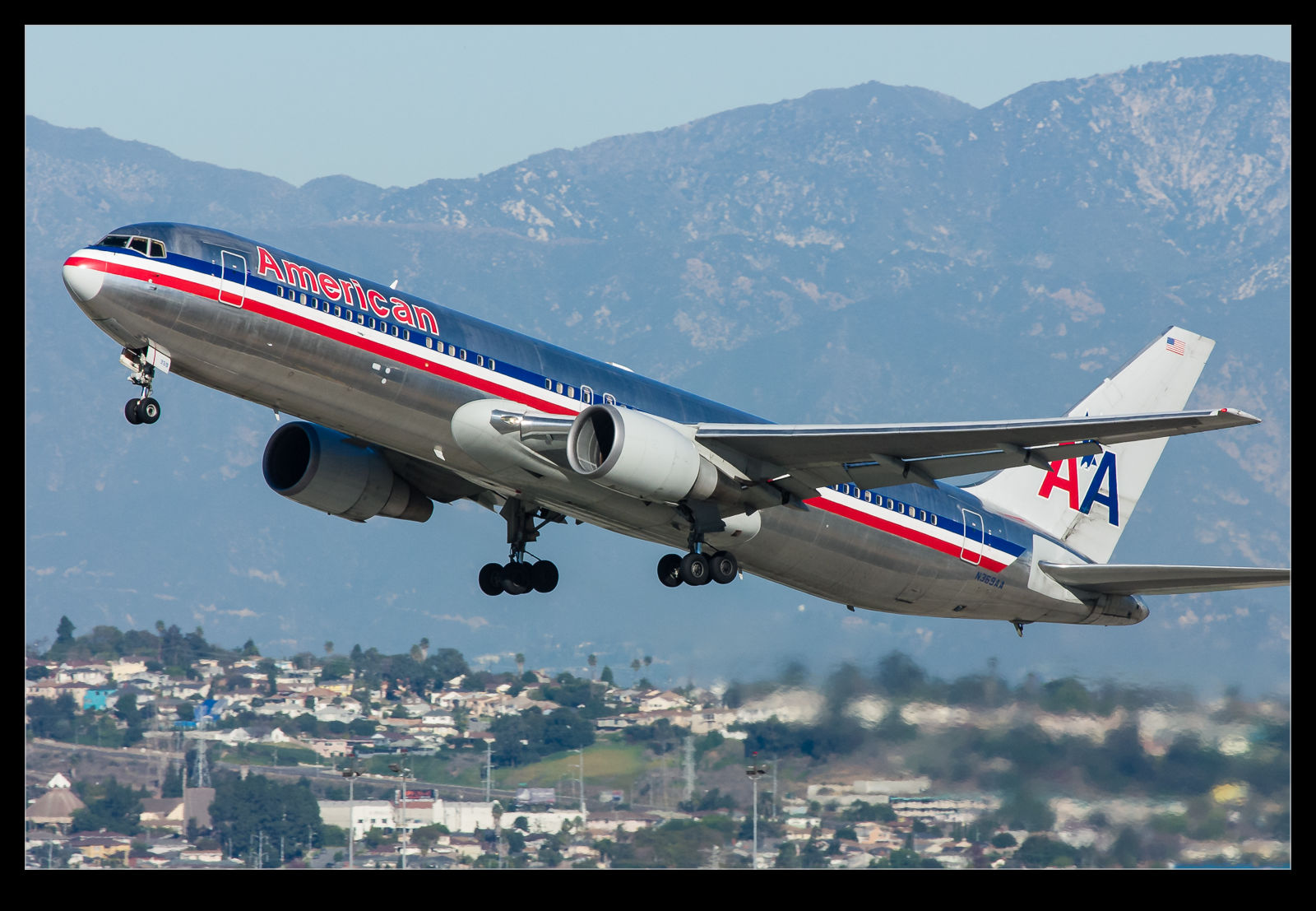 Another airline retiring another type.  This used to be an occasional topic on the blog but the massive reductions in airline service means I could probably almost pick one a day.  In this case it is American Airlines and the Boeing 767.  The 757s have also been grounded but they are not definitely retired yet so we’ll wait for a while.  Of course, by the time this post hits the page, that might have changed!

The 767-200 fleet went away a while back but I am going to include them here.  The 767-300s have been around until now.  I didn’t travel in them very much but have made the occasional trip.  I think I took one from Chicago to Manchester in the UK and definitely had a ride from SFO to JFK once.  There have probably been other times that I don’t now recall.  It has been quite a while since I was a regular with American. 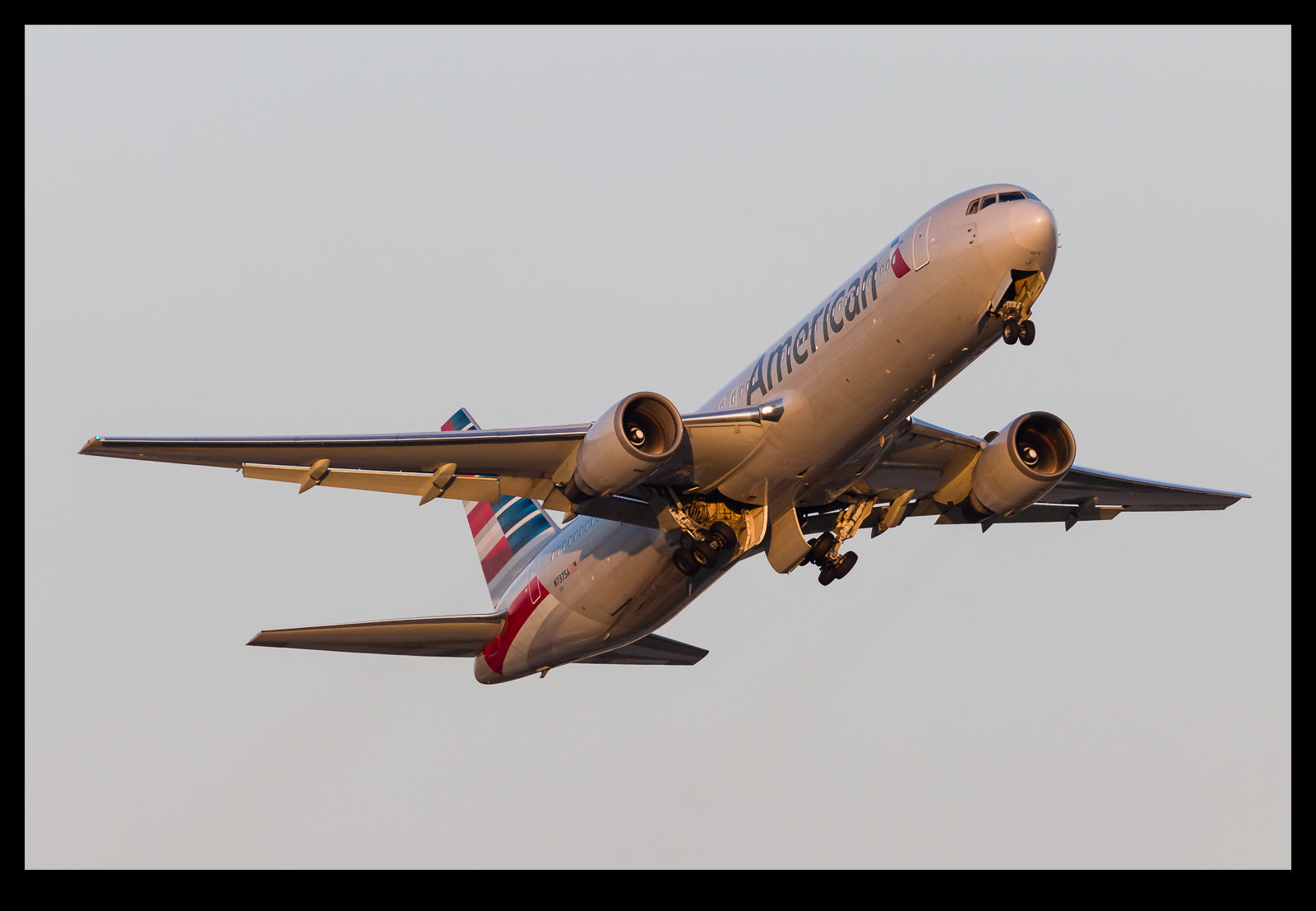 All that aside, the fleet is now done.  Some may find a second life – possibly as freighters – but probably the majority will end up being parted out.  We might suddenly find 767 parts are not as in need as they were until recently but there is still a sizable fleet of freighters and there are still in production so maybe there is some value. 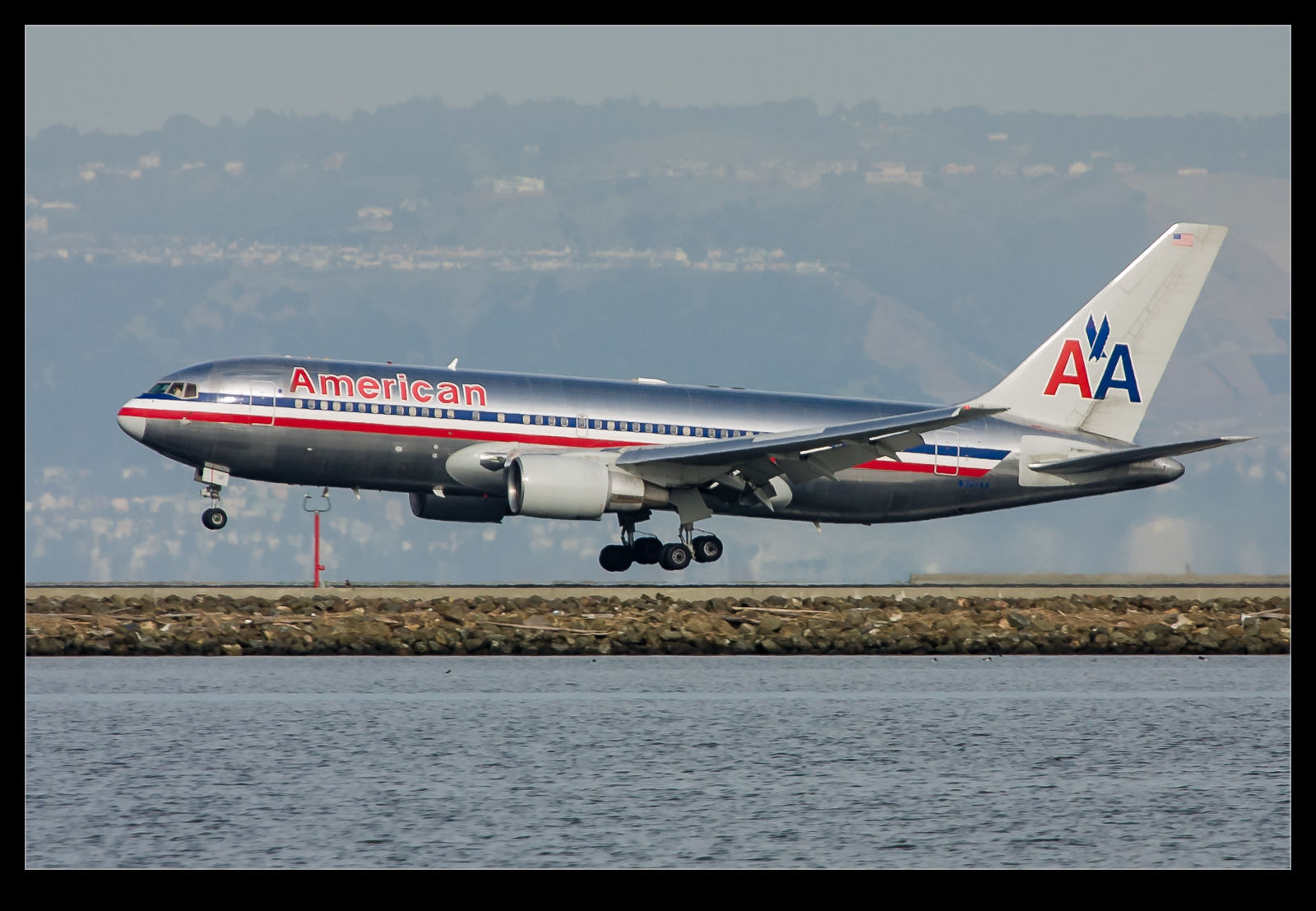 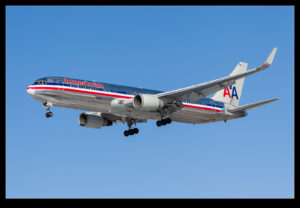 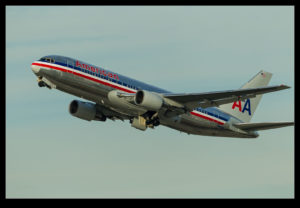 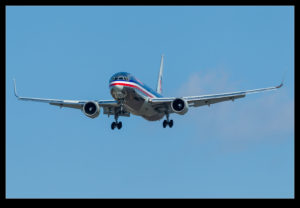 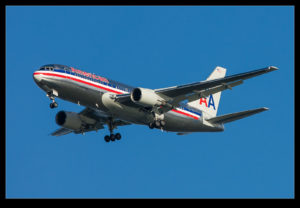