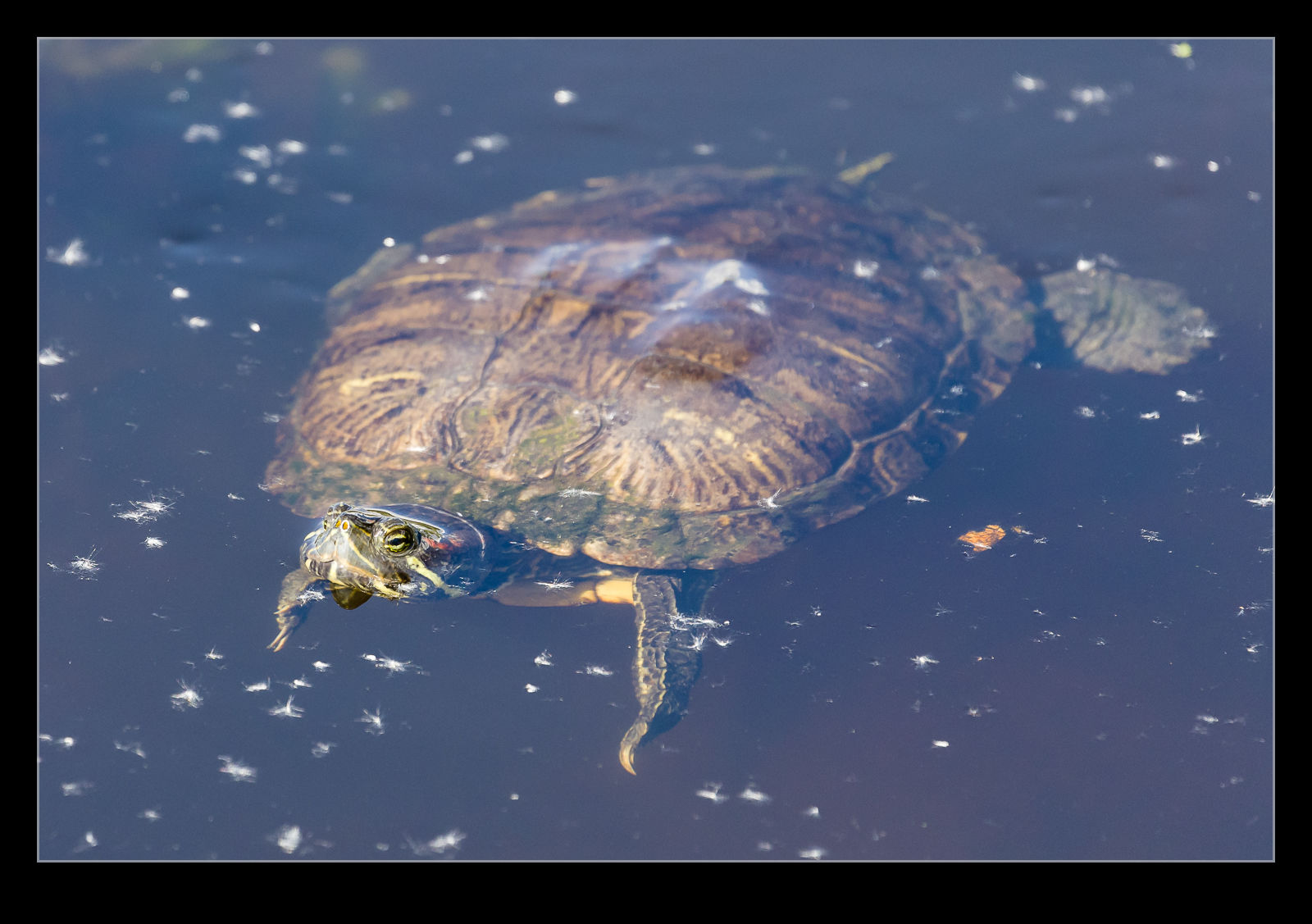 Normally, while you might be able to see things swimming around under the surface in the bay, you wouldn’t really bother getting any photos.  The surface reflections are too strong and the detail is not great anyway.  However, as the afternoon was wearing on and the sun angle was getting quite low, I was surprised how well it was illuminating things below the surface and, because I was looking slightly down sun, the surface became almost invisible. 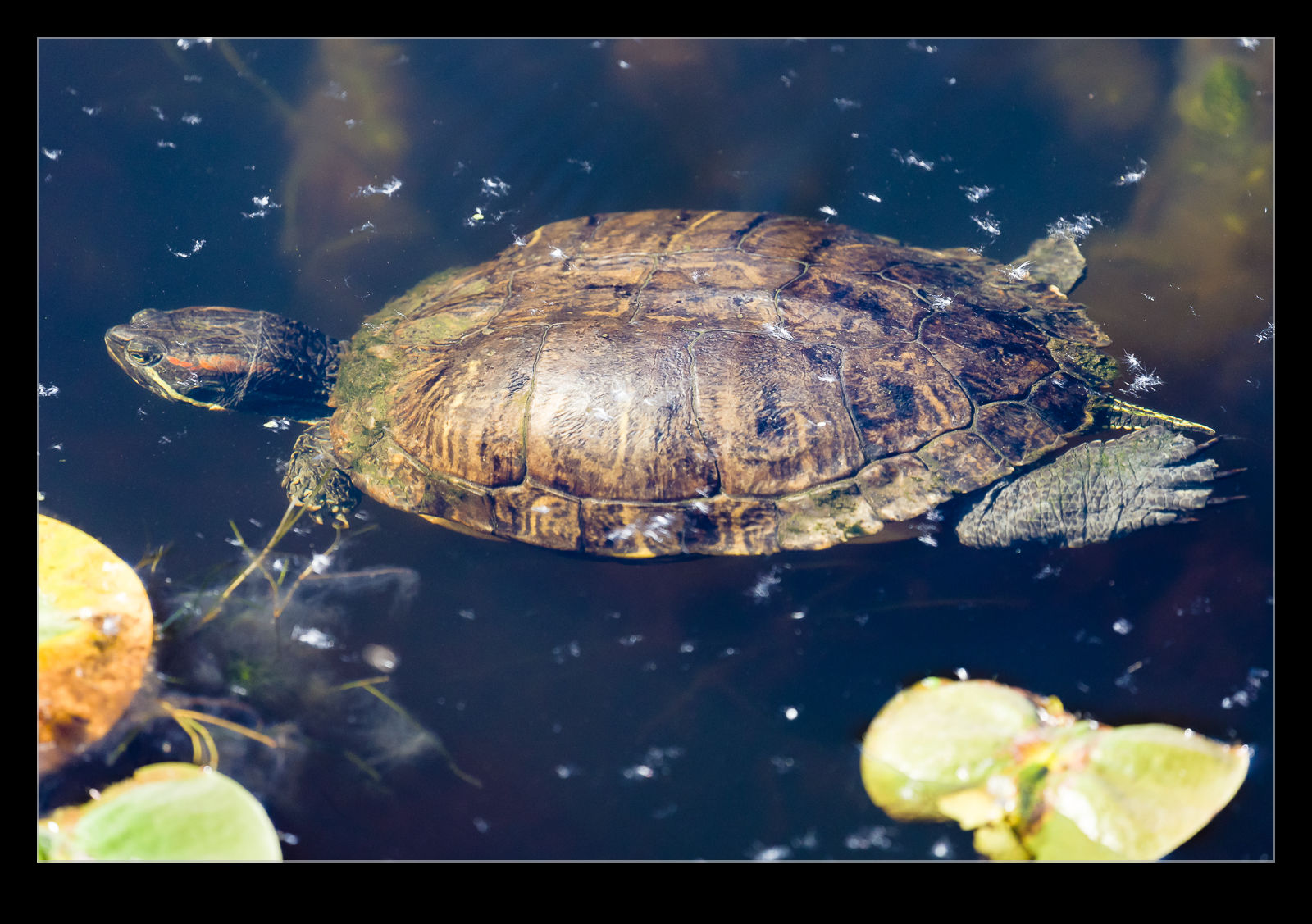 A turtle was swimming around, very occasionally putting its head above the water but mainly staying submerged.  With the lighting as it was, I was able to get a very clear view of it so decided to take some shots.  The water is still taking a little of the detail out but it was far better than I was expecting and the warmer light still picked out some of the color in the turtle.

Turtles are a common sight in Juanita Bay.  There are some logs in the shallows that attract the turtles when the sun is out.  They come up from the depths and bask on the logs to warm themselves up.  On a given day, there will usually be a bunch of them.  What I had not seen before was quite so many of them.  The logs were full of turtles and those that couldn’t find a spot had climbed on top of those that could.  One of the kids was counting them and came up with over 60 of them in this one little area.  It was quite the turtle fest. 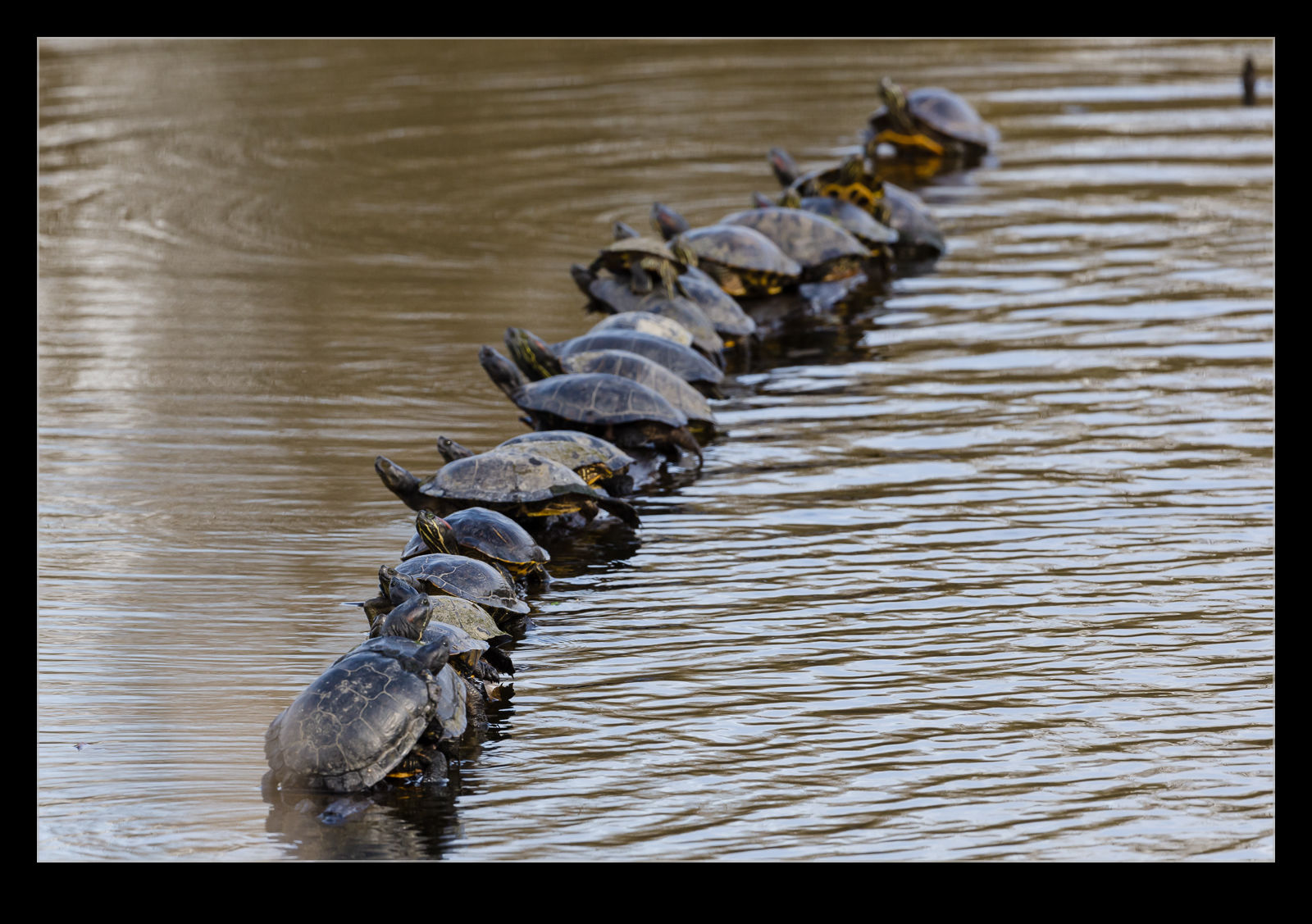 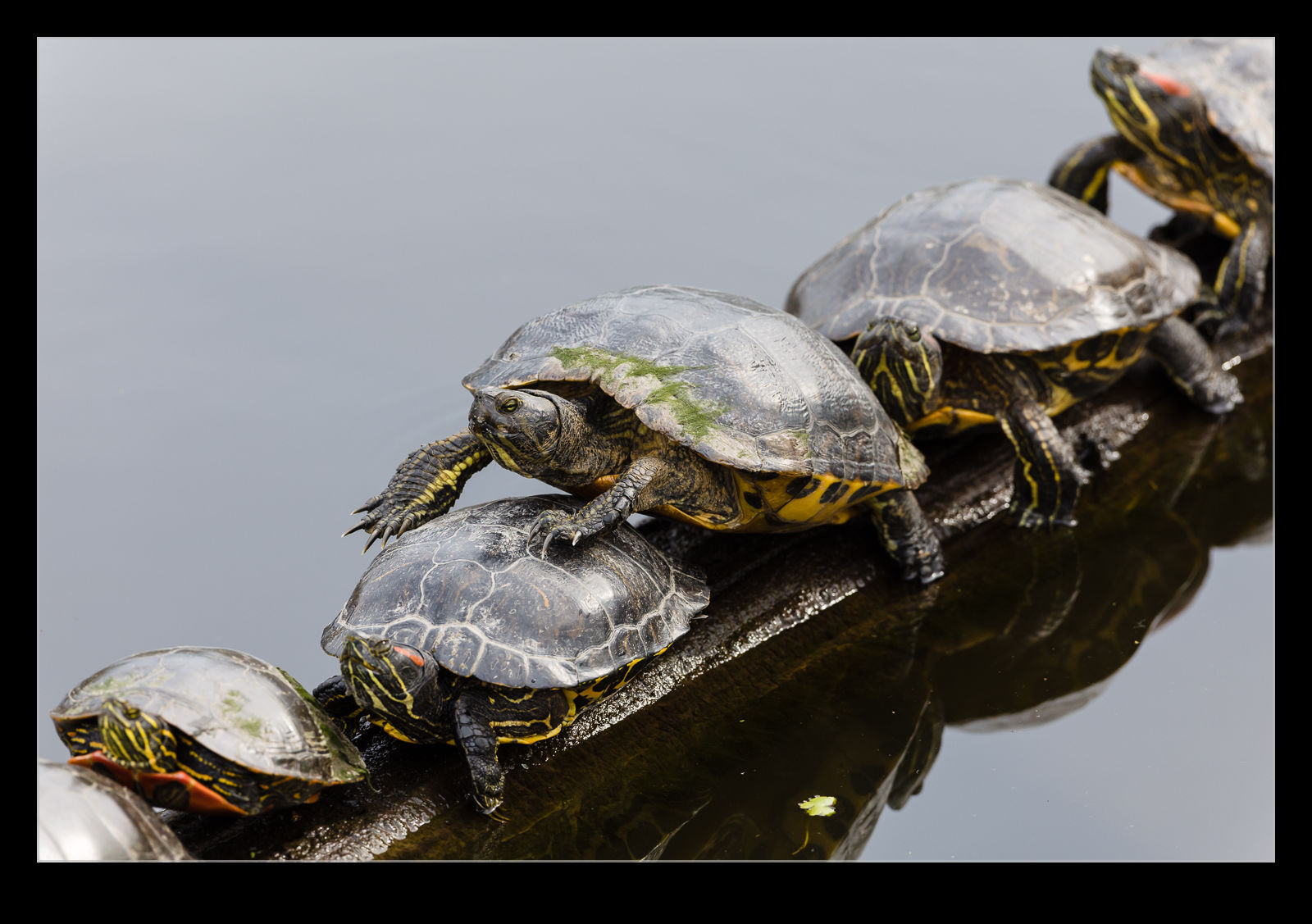 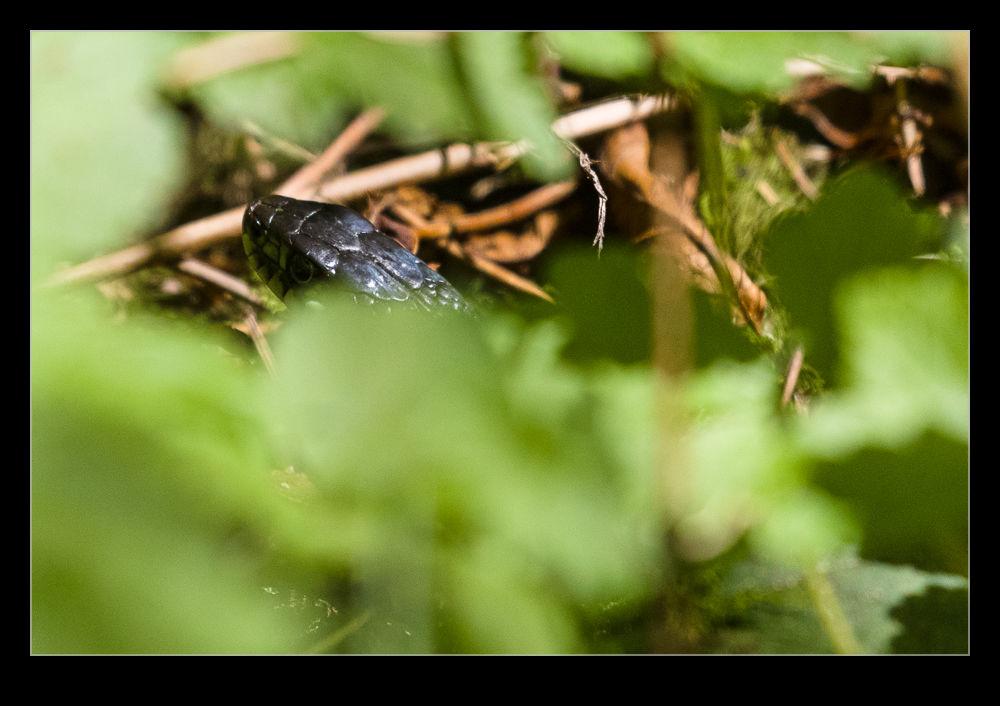 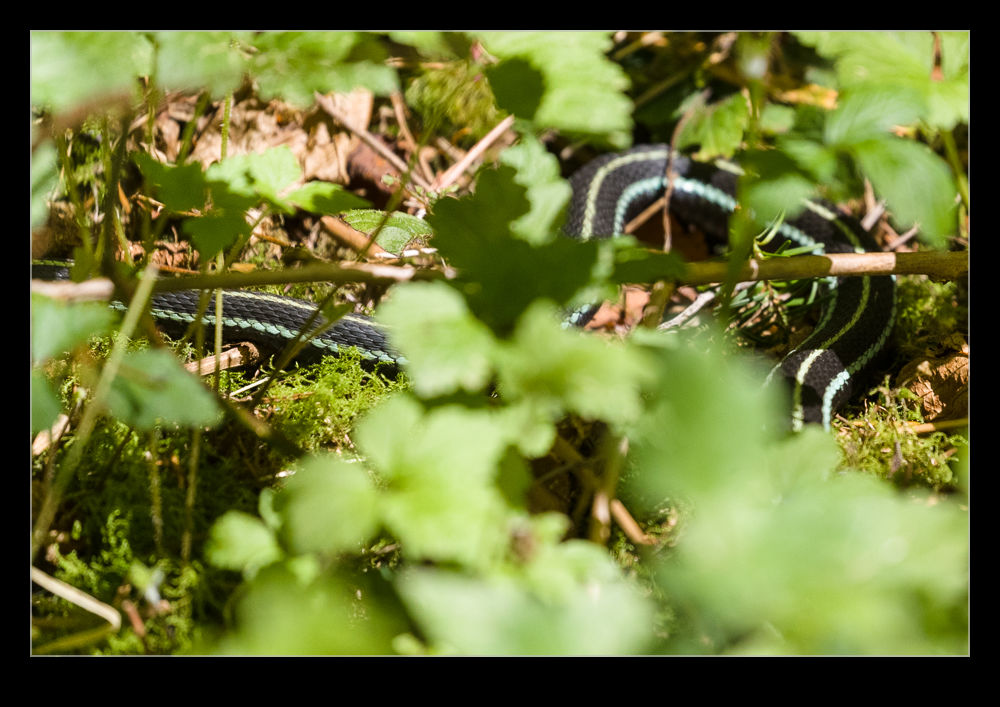 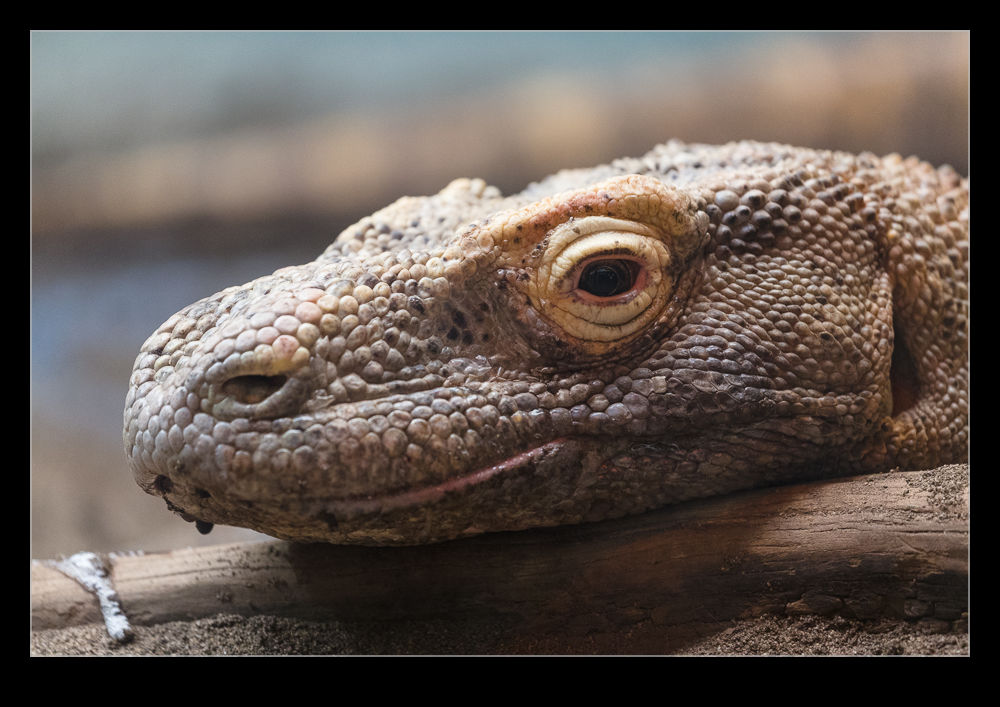 Most people have probably heard of Komodo Dragons.  However, while checking out this fella at the Woodland Park Zoo in Seattle, I read that they were known as Komodo Monitors for many years until some guy from the US saw one in the 20s and decided to start calling them dragons.  Amazingly, it seems it stuck.  They certainly don’t fit the traditional image of dragons but they are pretty dangerous if they happen to bite you.  At that point, I doubt you will be too bothered about the the distinction and more bothered about your potential impending death. 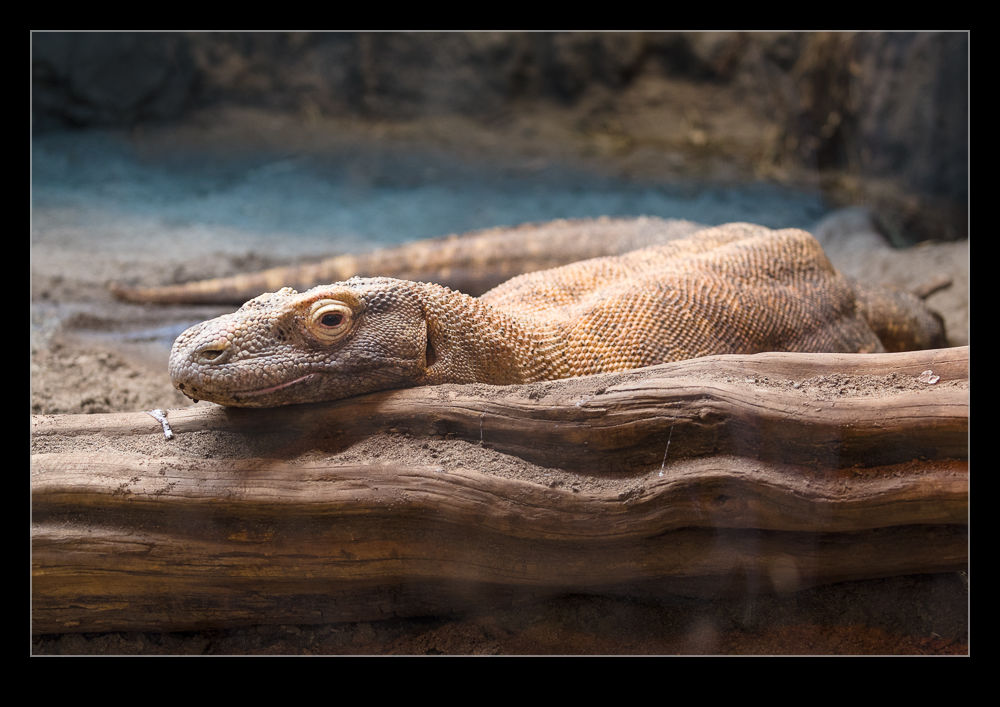 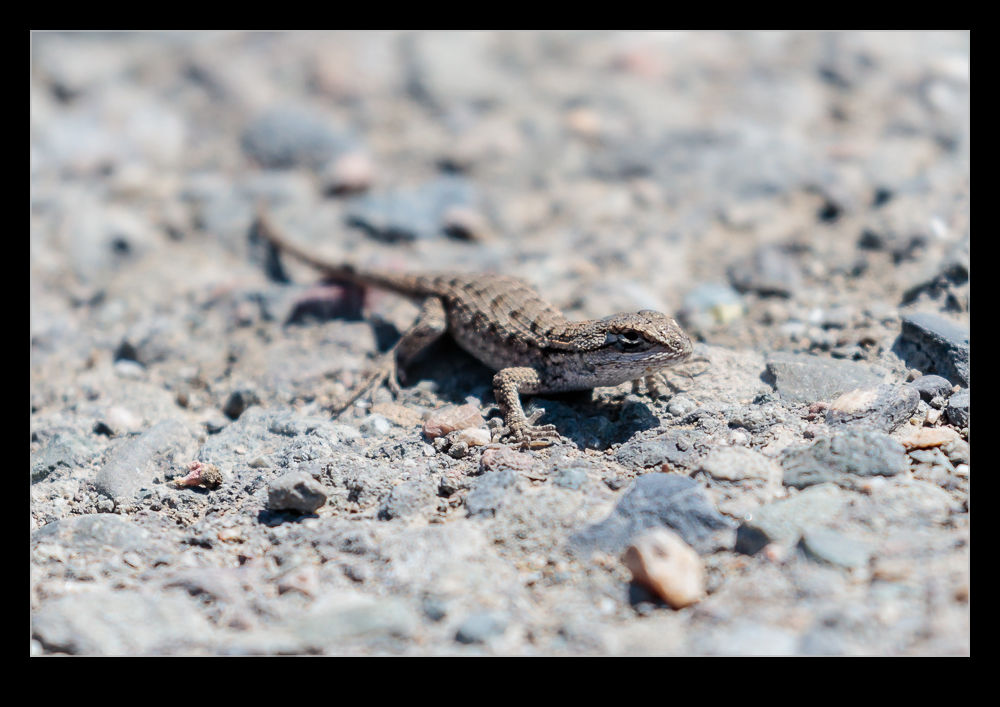 You do need to watch where you are walking.  I was heading along a trail at Hayward Regional Park when I saw something move out of the corner of me eye.  Turns out it was a tiny little lizard.  Despite having nearly been squashed by me, he didn’t seem too perplexed.  I decided to get done on his level for some shots when he didn’t run away.  He still hung around.  I guess he liked having his photo taken.  I decided to leave him alone and continue with my walk. 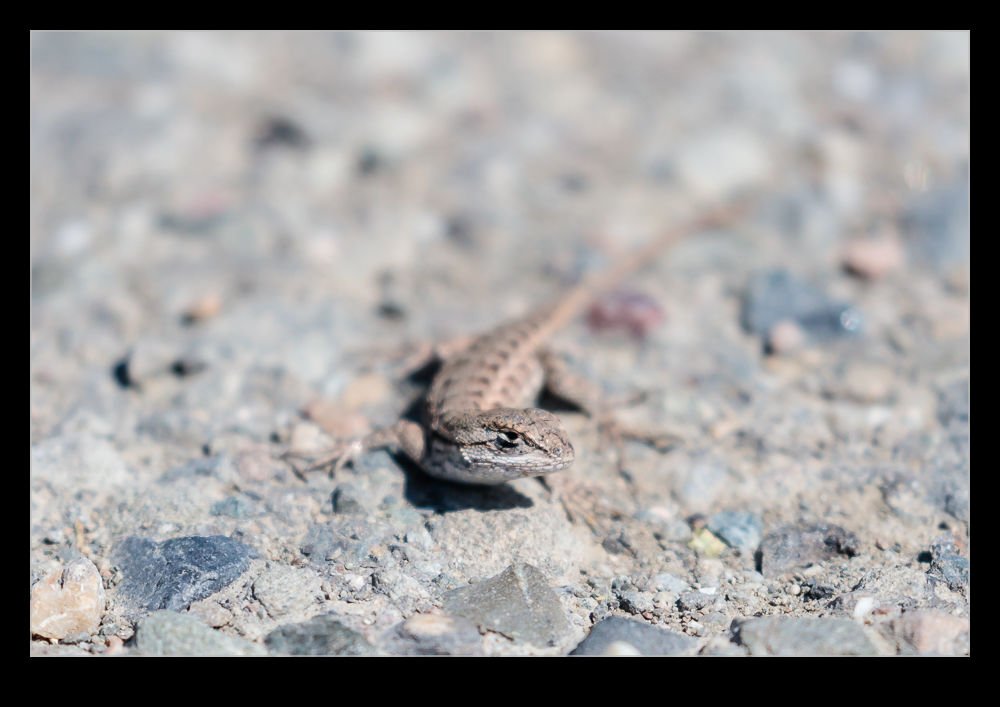 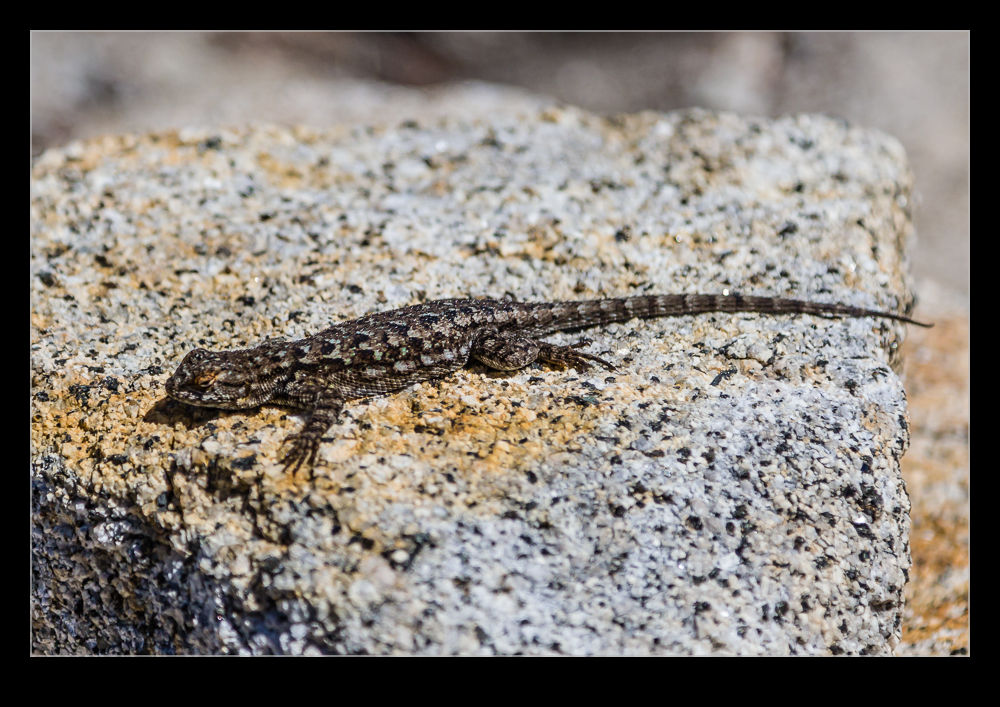 Simple post today. This lizard was sunbathing on a rock in Yosemite. I got a shot, inched closer and repeated until I got this. He was looking a bit twitchy by then so I backed off to leave him in peace.