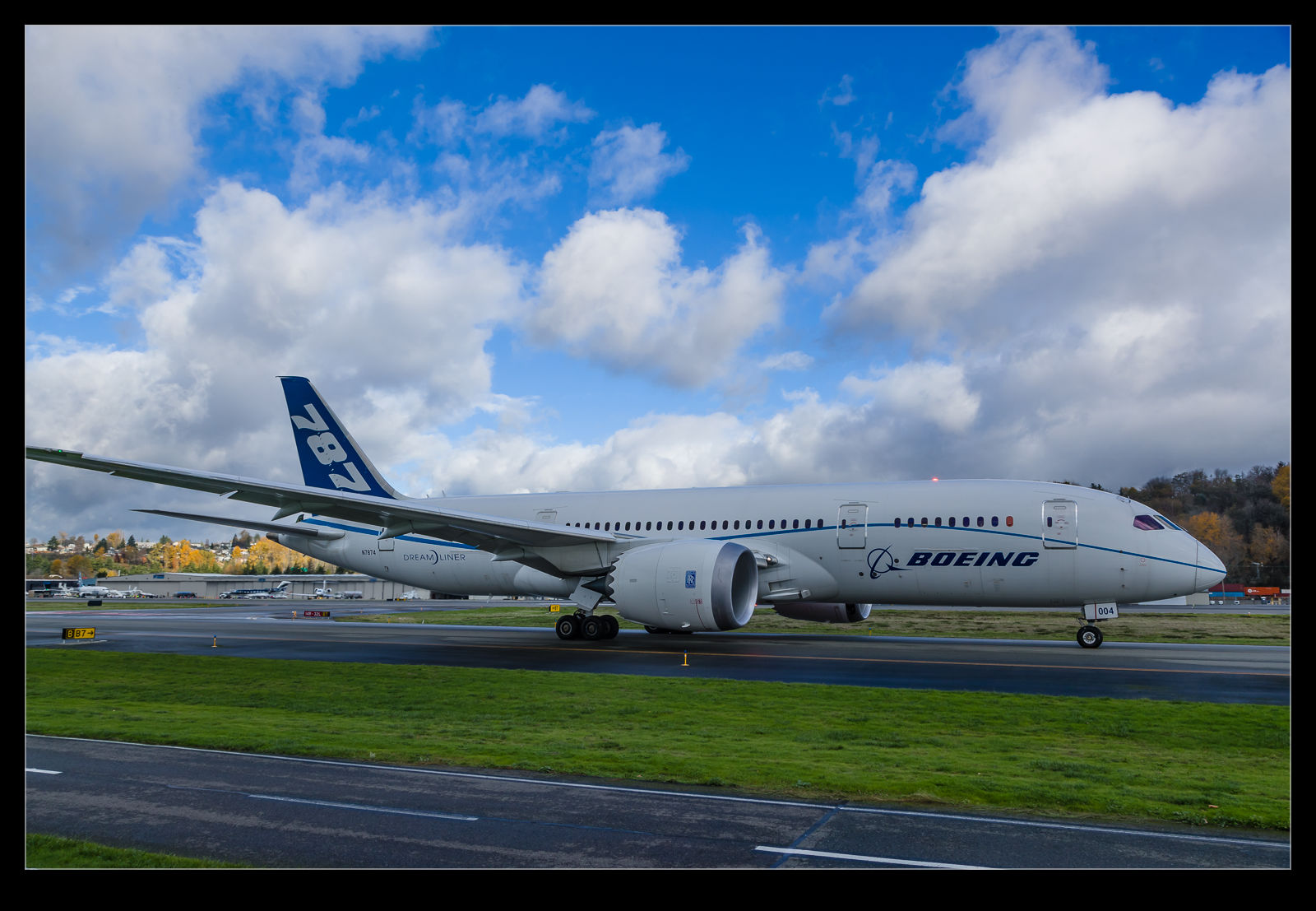 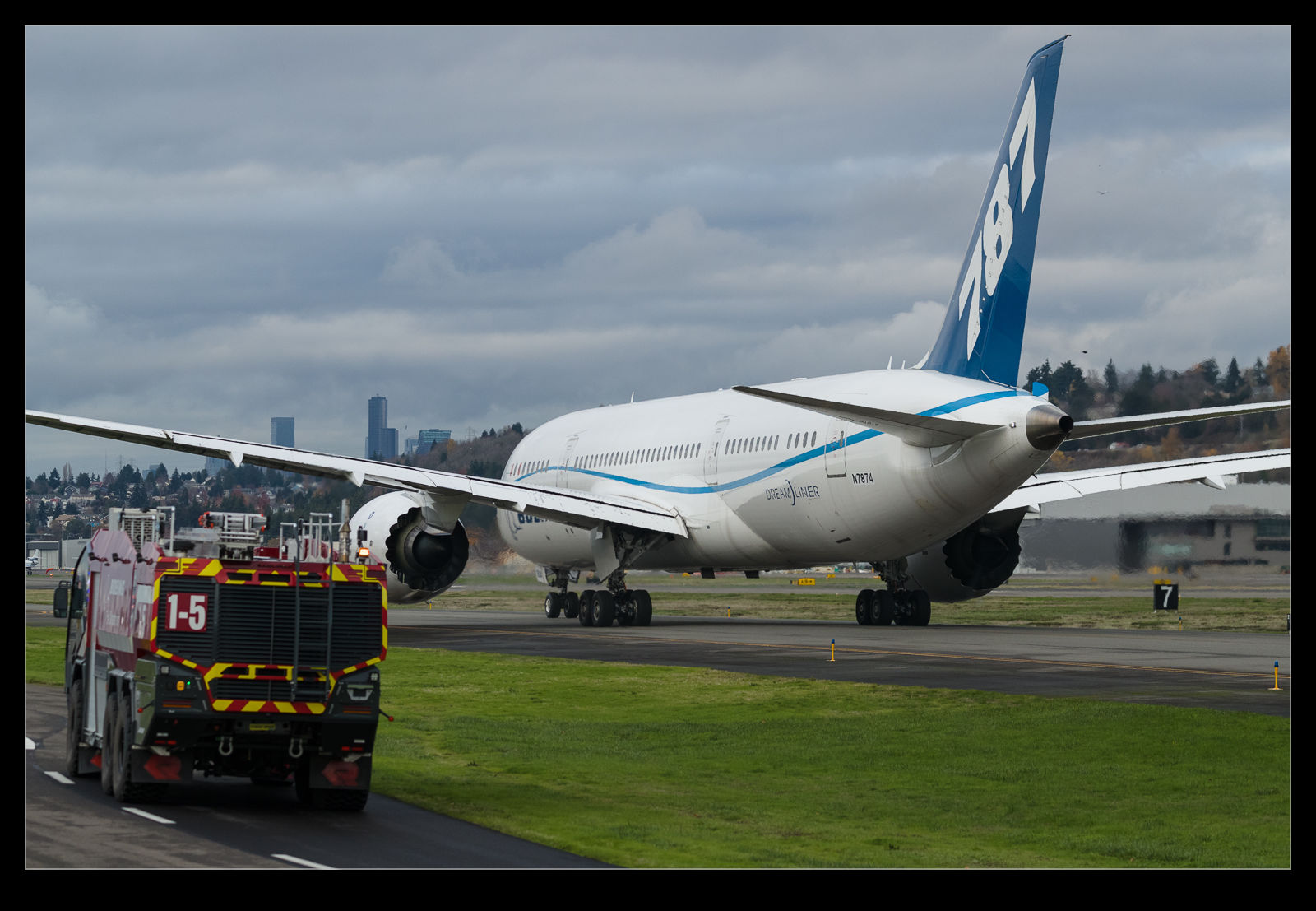 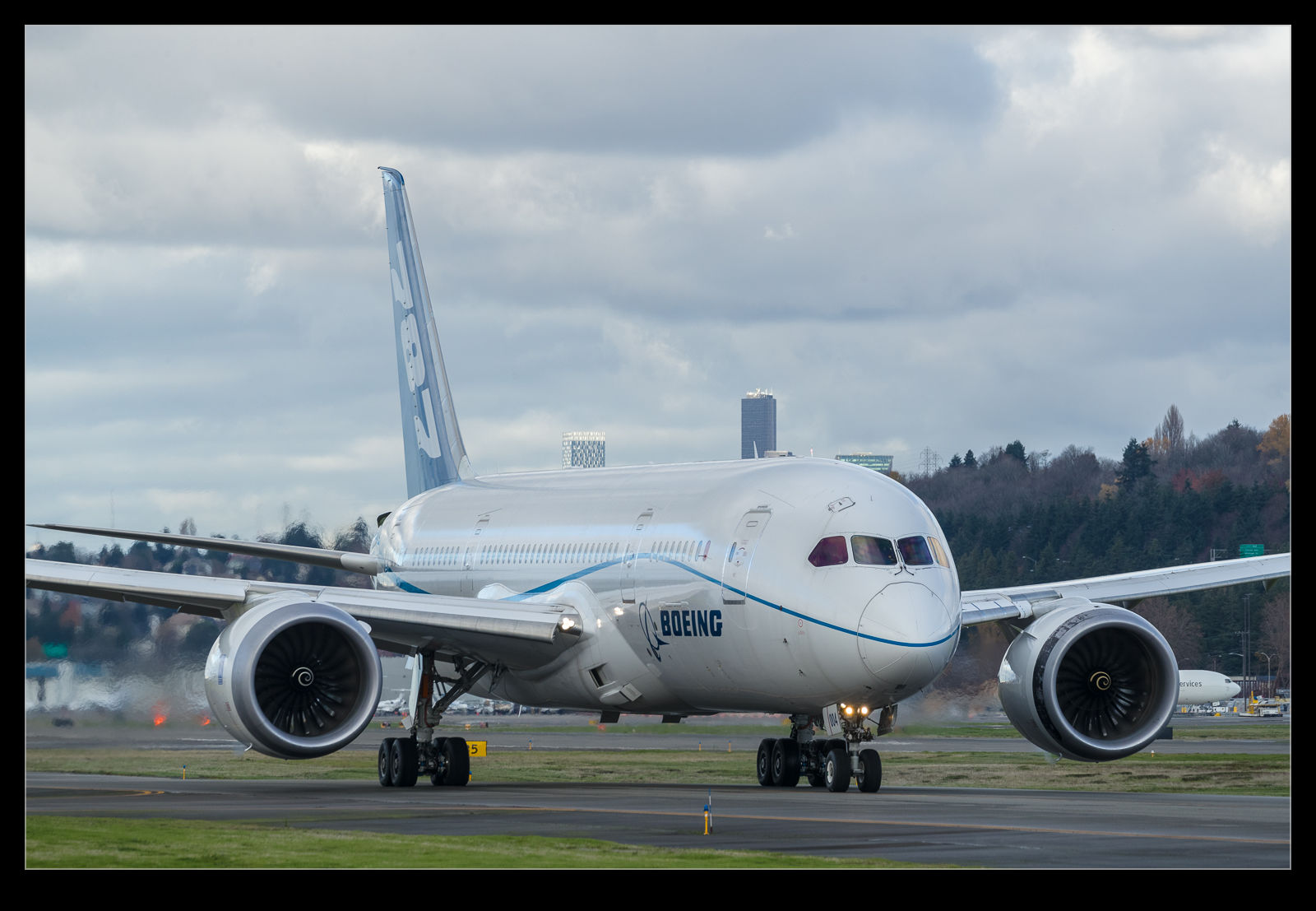 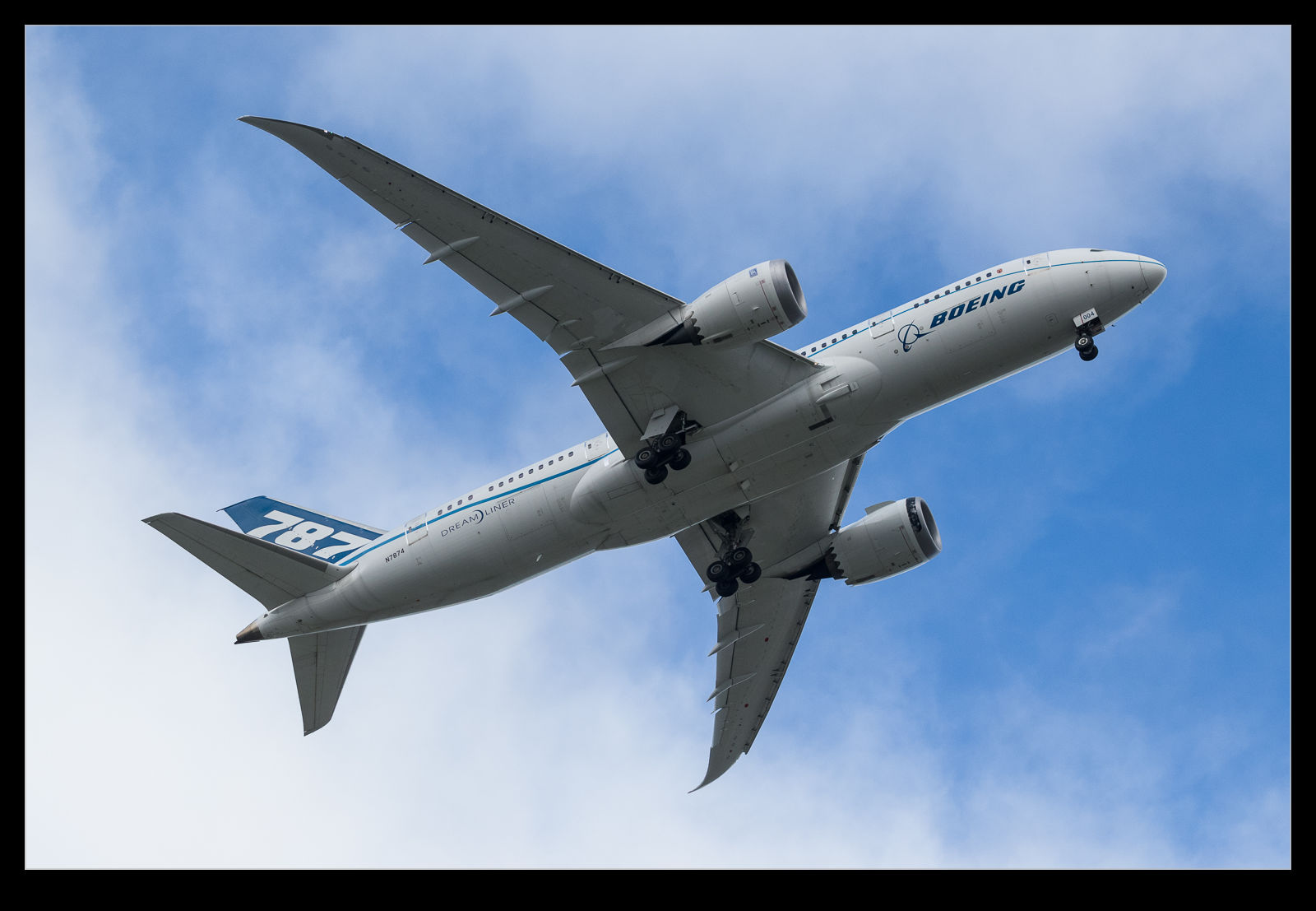 Boeing is not having a good time of it at the moment.  The 737 Max saga hurt it significantly and it is still getting in to delivering jets that have been stored for a long time.  Some countries have still not cleared it to fly.  Meanwhile, the 787 program is in a bit of a hole with a variety of quality problems showing up such that deliveries have almost ground to a halt.  Those two programs are supposed to be cash generators at the moment which allow investment in the next program.  The KC-46 is also not what you would call a success! 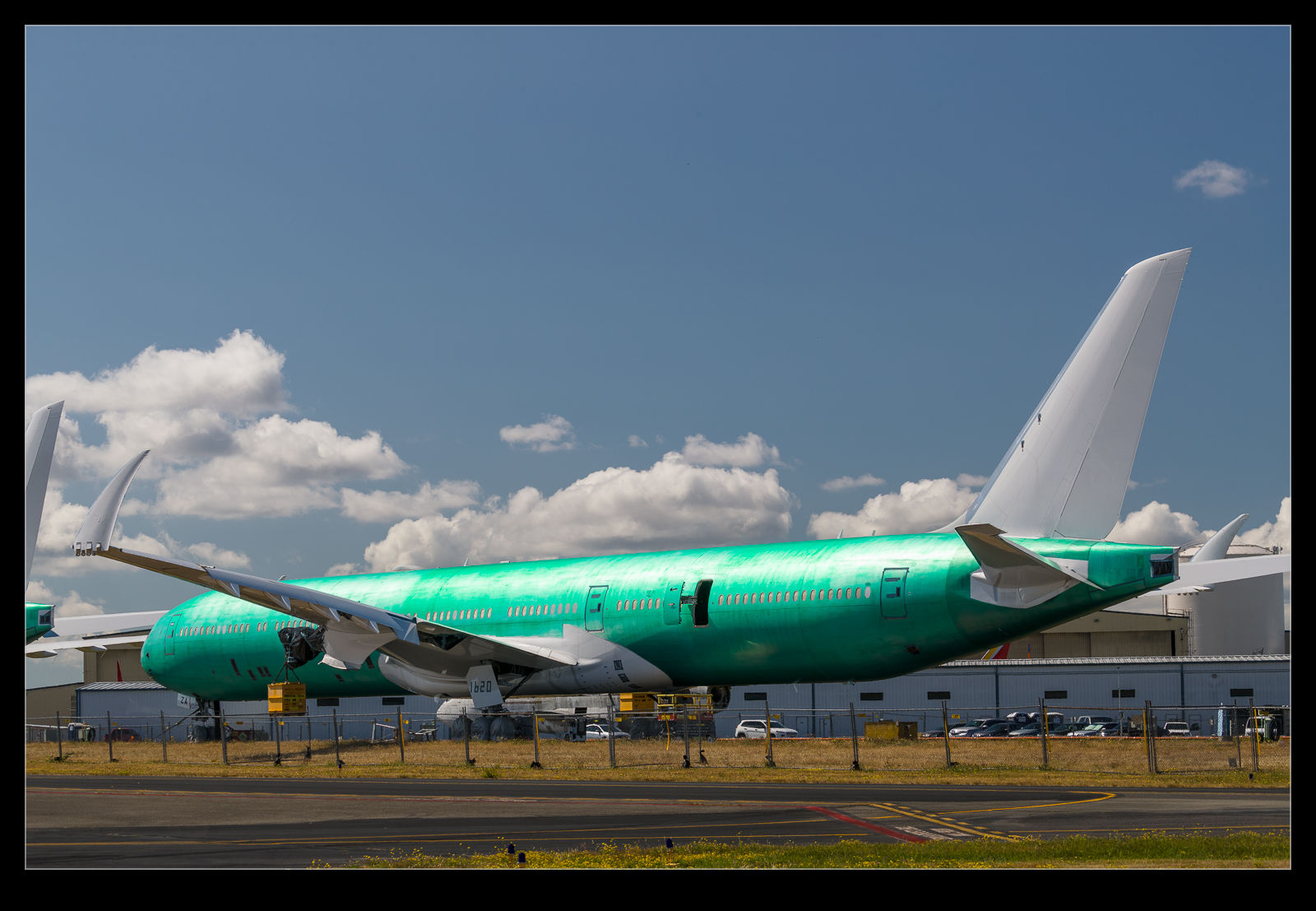 That program is the 777X and it is not going well either.  In the aftermath of the Max problems, the certification program is getting significantly dragged out.  Initially engine problems delayed first flight but now that is a distant memory as all sorts of other things are meaning that service entry is not likely until early 2024.  They should have been in service last year under the original plan. 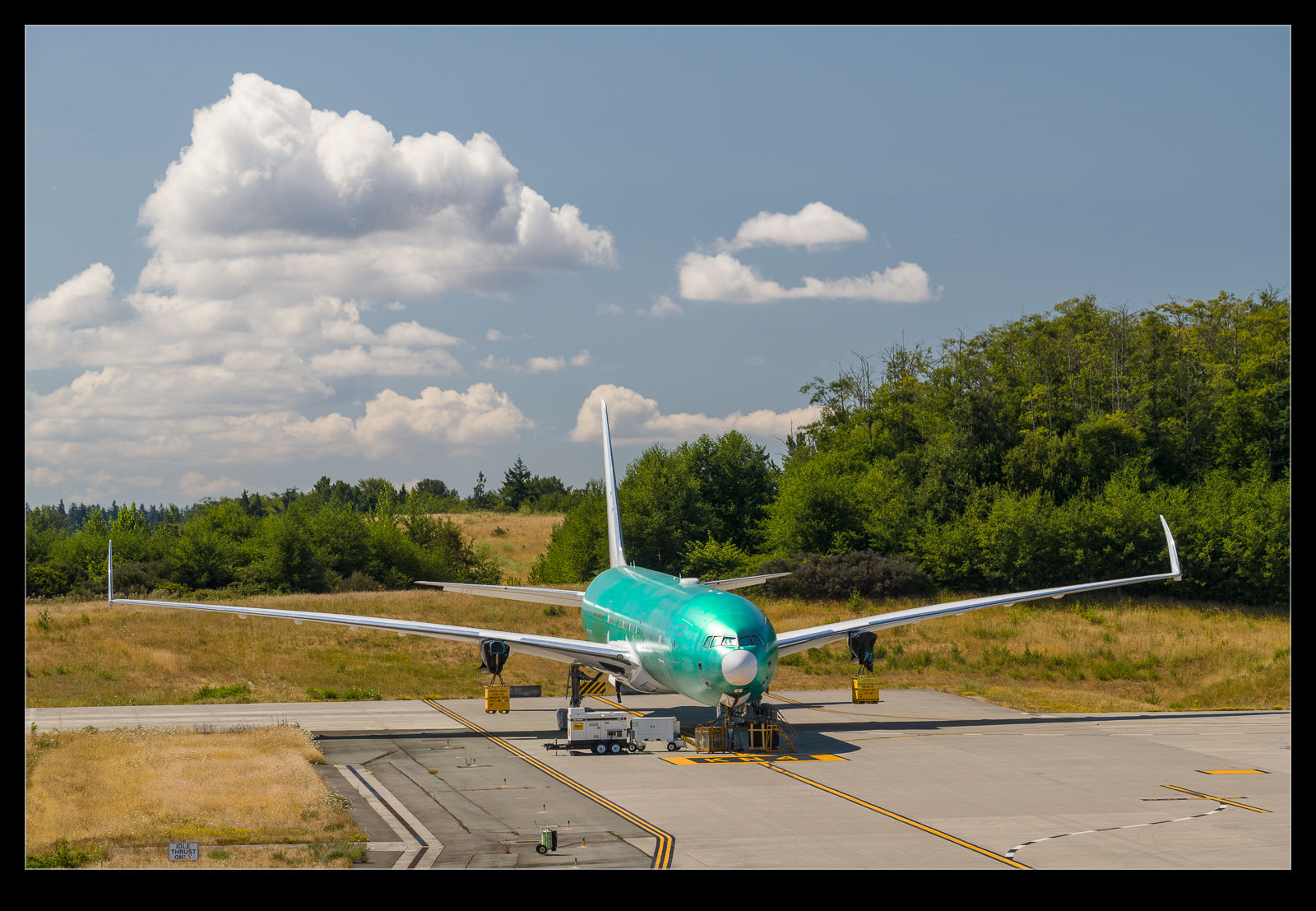 Production of the last original 777s other than freighters is now complete and production of 777X airframes is well underway.  However, there is nothing to do with them for now so a steady stream of green airframes is piling up at Paine Field.  The cross runway (it doesn’t seem fair to call it a runway given that Boeing has used it as a parking lot for the last decade) is now filling up with airframes with weights where the engines would be and either no wing tips or they are covered with film to disguise the customer airline markings.  Line numbers are taped to the gear doors.  It all looks rather familiar and sad.  It will be a while before these jets are readied for customers and it will be interesting to see how many Paine Field can hold before the production line churns out even more of them than there is space for. 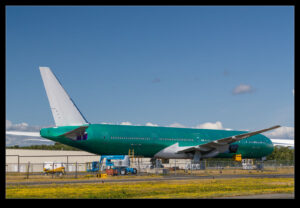 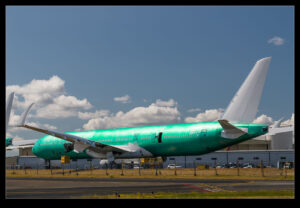