Sometimes my poor choices can help other people out.  I made a trip down to Auburn to see the Stinson Reliant that the local chapter of the Commemorative Air Force has.  They were having an open day but the conditions were not looking great.  I got there as things were opening up and had a look around the plane while they prepped it to run.  Then they fired it up and ran the engine for a while before shutting down.  At this point, the rain was thinking about starting up and I decided to call it quits. 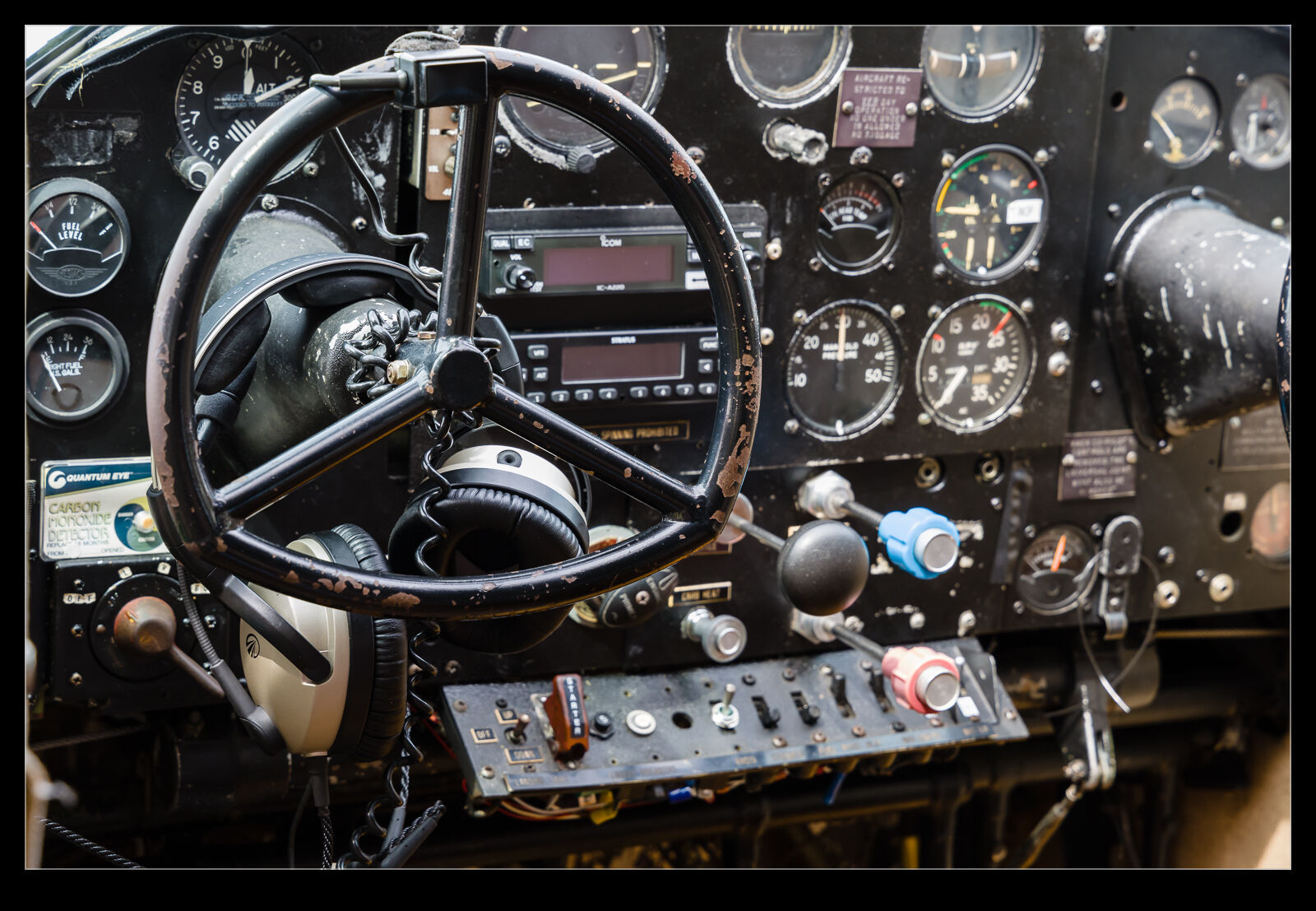 This was just what everyone else needed.  I got a call as I was heading north again.  My friend Bob told me they were looking to go flying.  I was tempted to turn around and go back but decided not to.  I had some other things I wanted to see and felt the conditions were likely to mean that they skipped the flying.  I was clearly wrong.  My friends got a bunch of nice shots of the plane flying.  I have to make do with it on the ground for now. 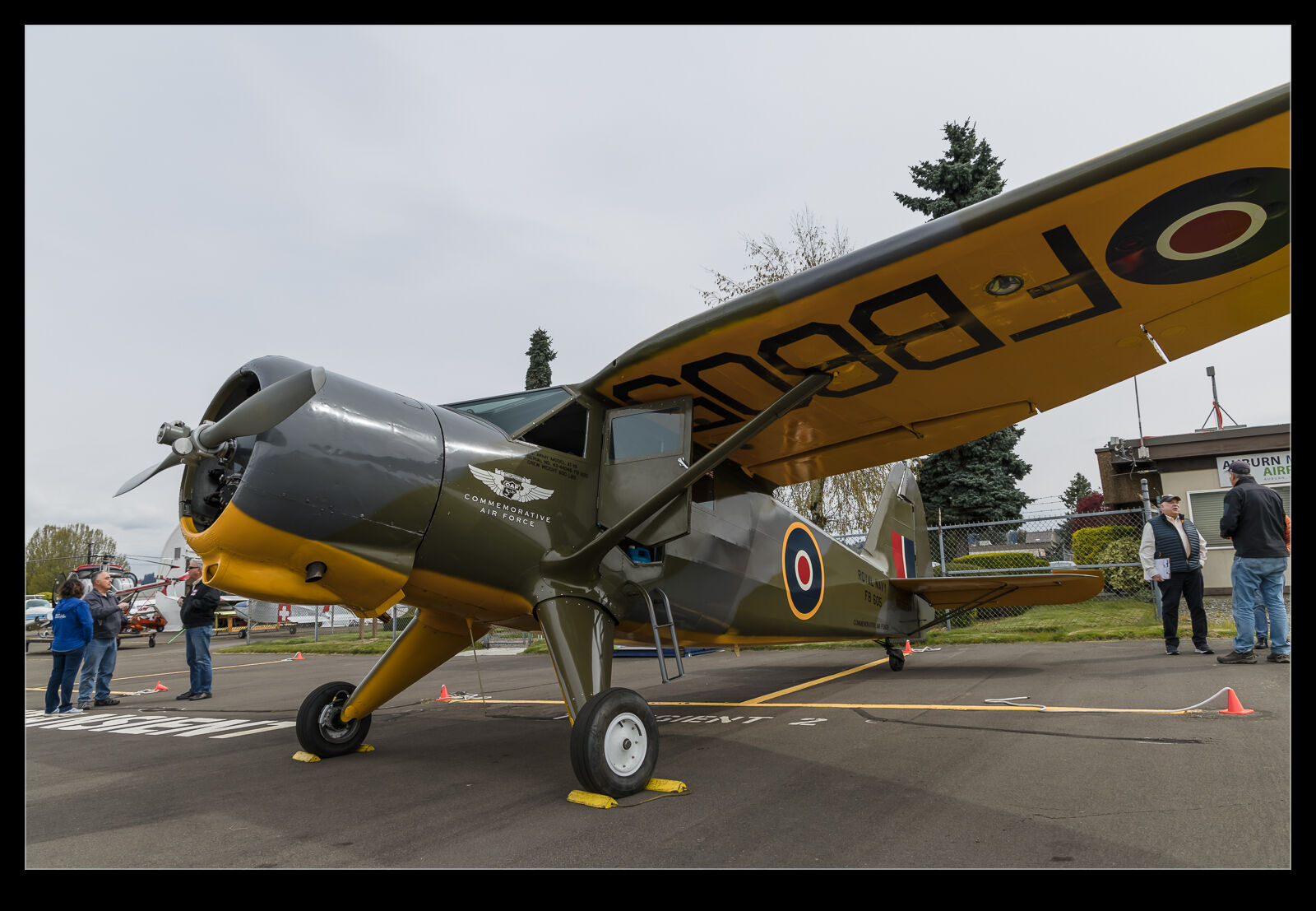 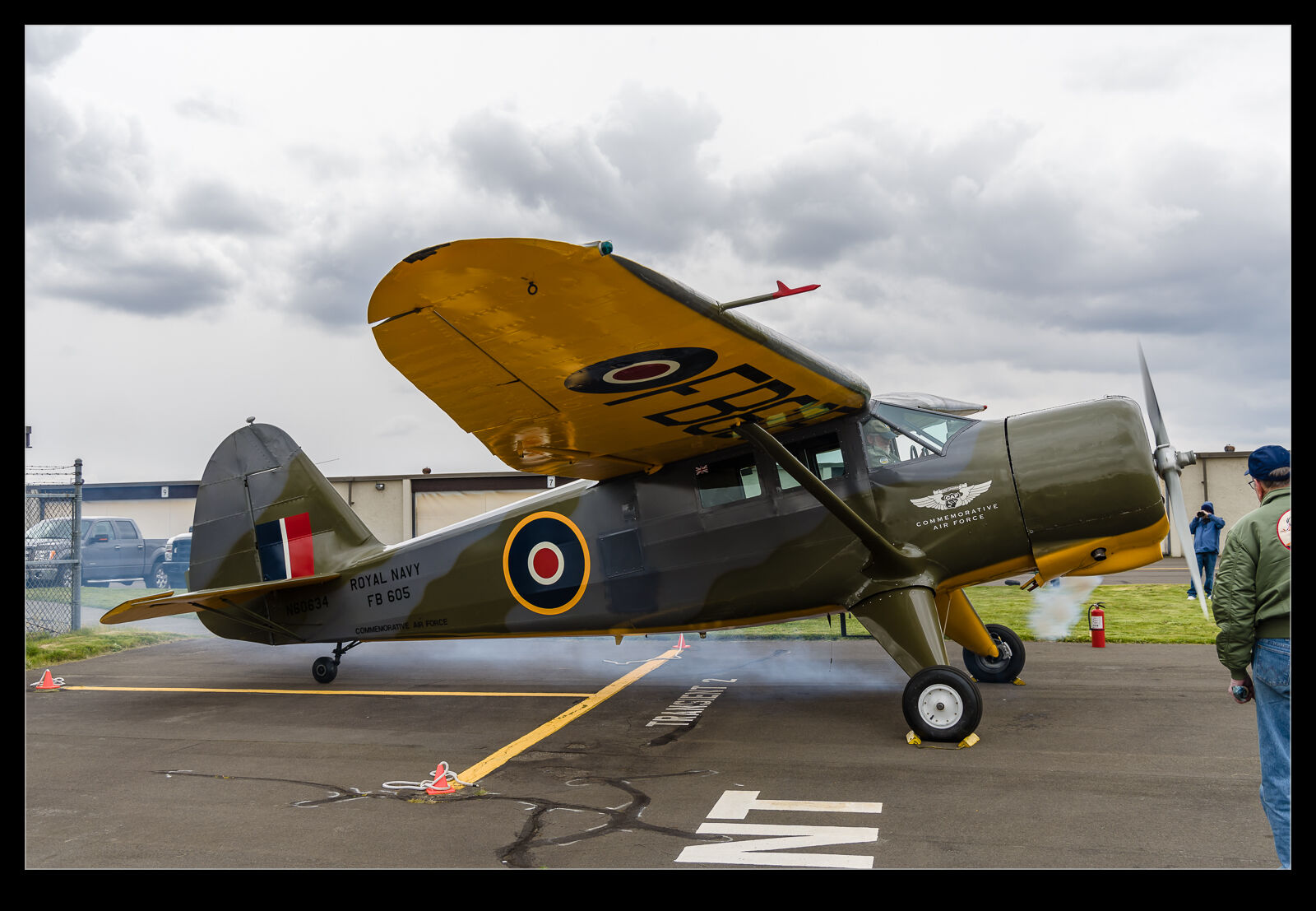