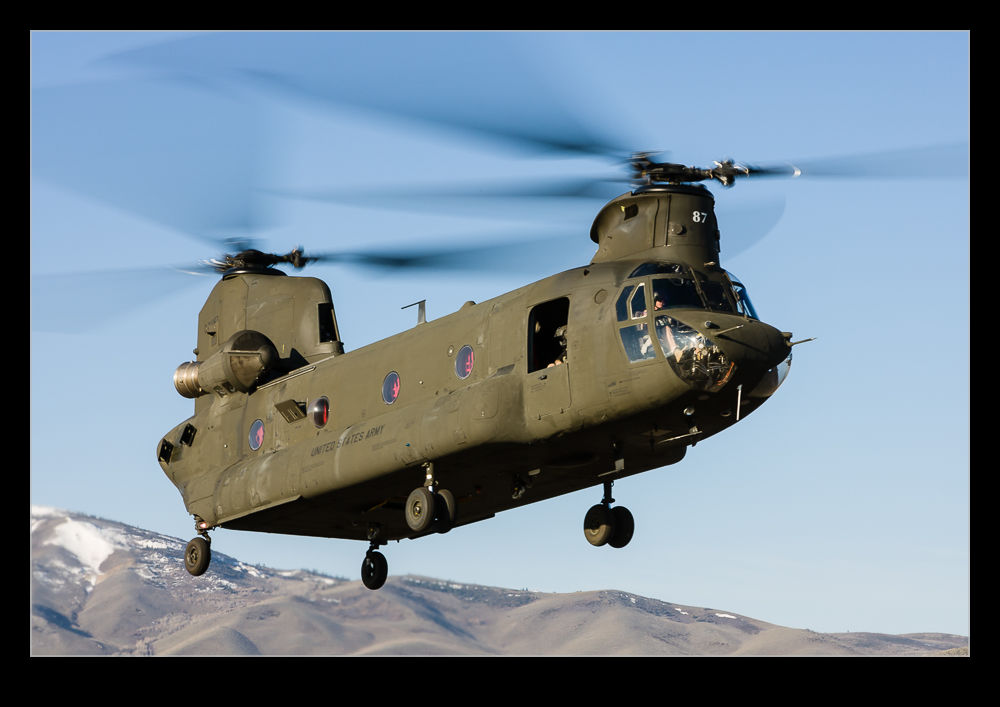 Quite a few years ago, I was on a visit to NAS Fallon with my friend Richard. (You can check out his work at http://www.aviationimaging.com/ and I recommend you do.) Another buddy, Paul, was also along and the day after we were at Fallon, Paul had arranged a visit to the National Guard facility at Stead Field, north of Reno. (Paul’s work can be found at http://skippyscage.com/) This base operated a variety of helicopters including Chinooks, Black Hawks and Kiowas. It was also once the home of CH-54 Tarhes. It was in looking for pictures of the CH-54 that is preserved there that I came across the rest of the shots from that day. 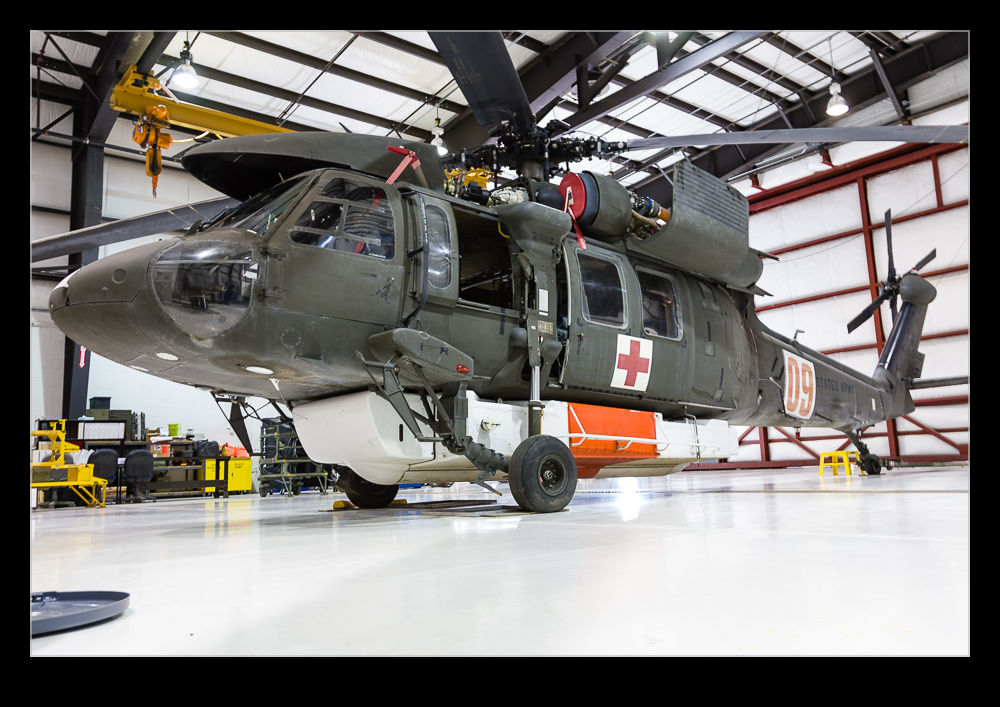 I took one Chinook shot that morning that I have used a number of times but the rest of them had kind of been forgotten. We had a great time wandering through the hangars seeing what was ready for use or undergoing maintenance. The high point of the day was that a Chinook was launching and we were allowed out onto the ramp outside the fence to be in place when the Chinook taxied out and took off. 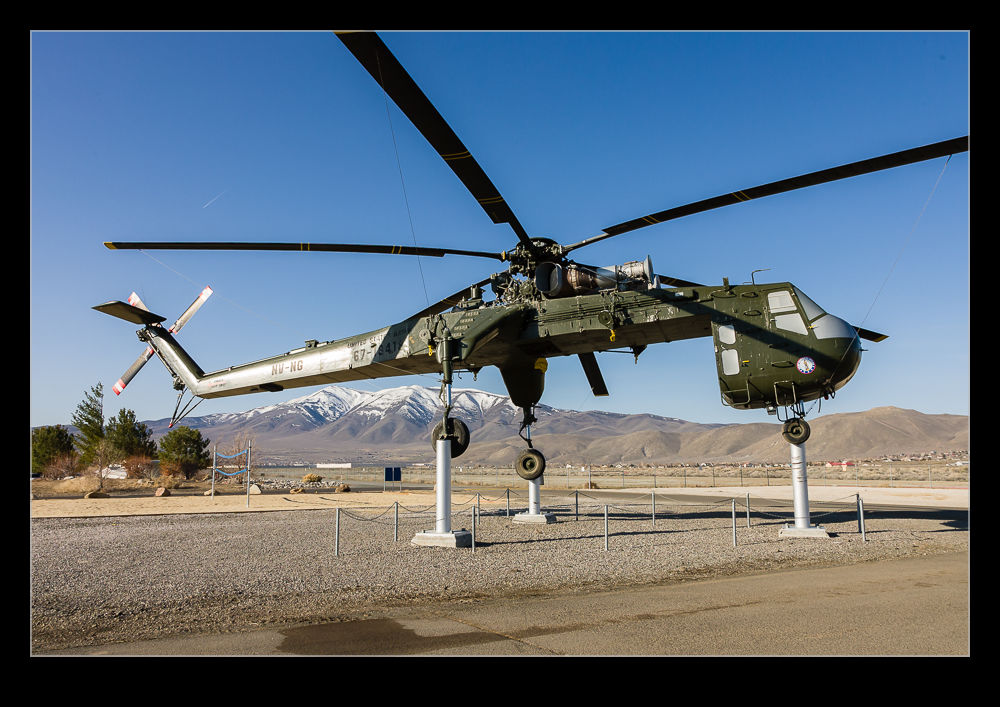 As it happened, the Chinook pulled up into the hover and stayed there for quite some time. Since I had time, I progressively lowered my shutter speed to try and get more rotor blur on the famously slow turning Chinook rotor. I had just got as low as I could go when he suddenly transitioned to forward flight. I was at totally the wrong shutter speed and ended up with some parallax issues as he flew by but it was all good. 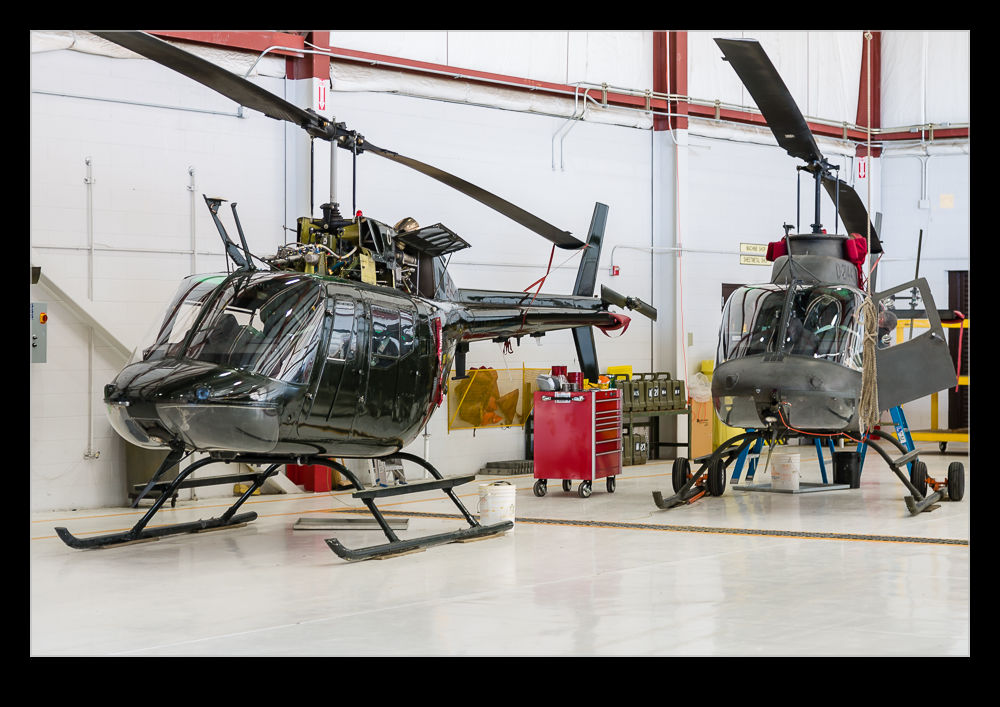 The Chinook obviously features here a bit but I wanted to share some of the other helicopters that were there that day. It was fun to see some shots that I had forgotten about long ago. 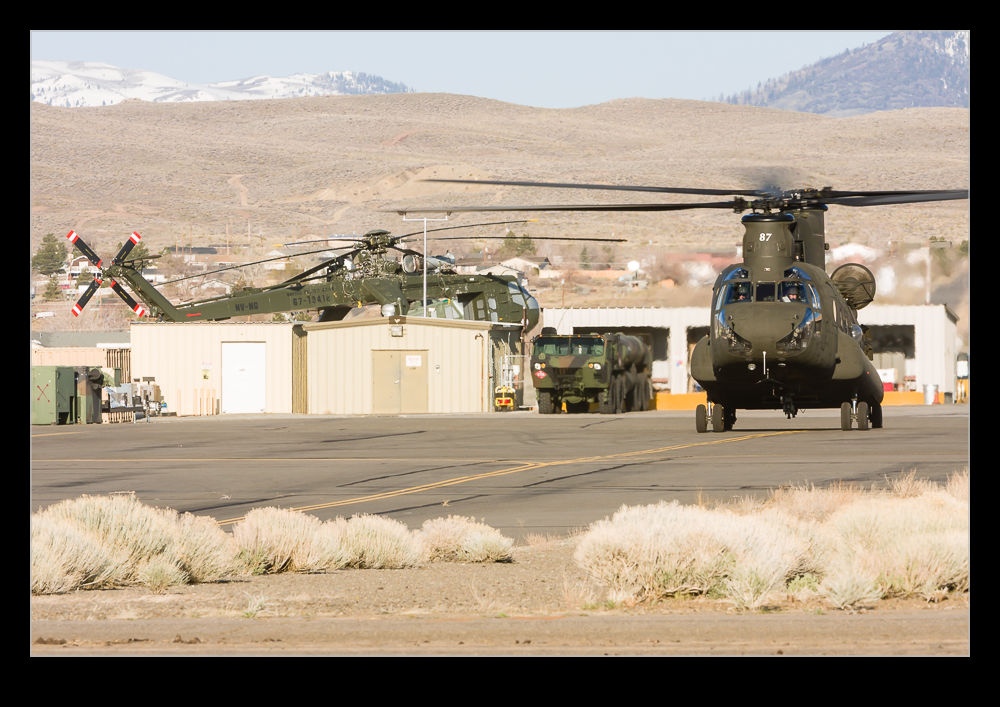