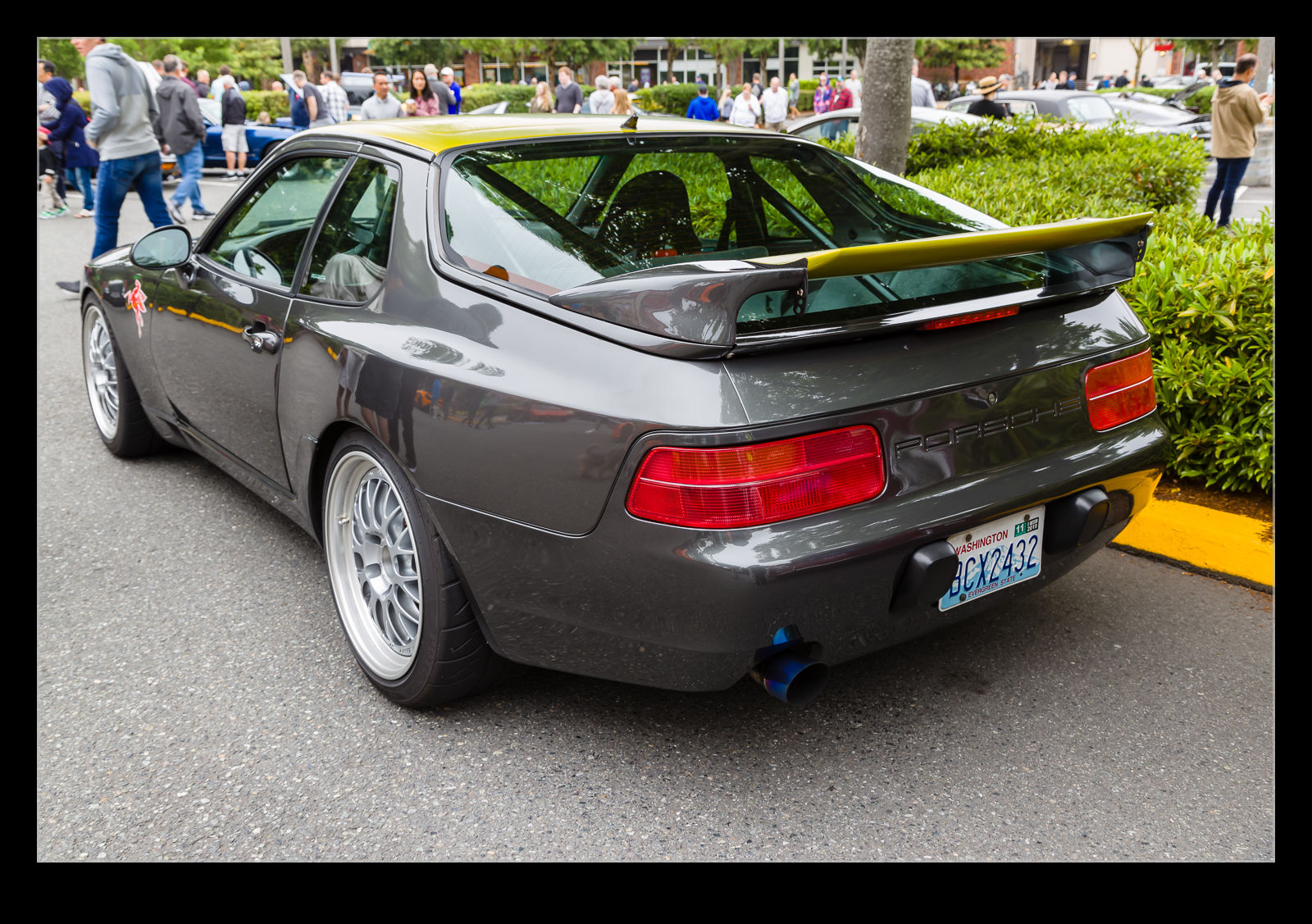 I have mentioned that I am not much of a Porsche guy but my college years did include rather a penchant for the Porsche 928.  This was a car I could really have enjoyed has a huge amount of cash come my way at the time.  The later models, like the S4 and the GT, were something that looked super cool to me.  Seeing a rather racy looking 928 at Redmond was a very pleasant surprise. Annoyingly, a lot of people seemed to be around it while looking in the opposite direction so I struggled to get some shots of it but managed to find a way to get a few.  I wonder if it goes as well as it looks? 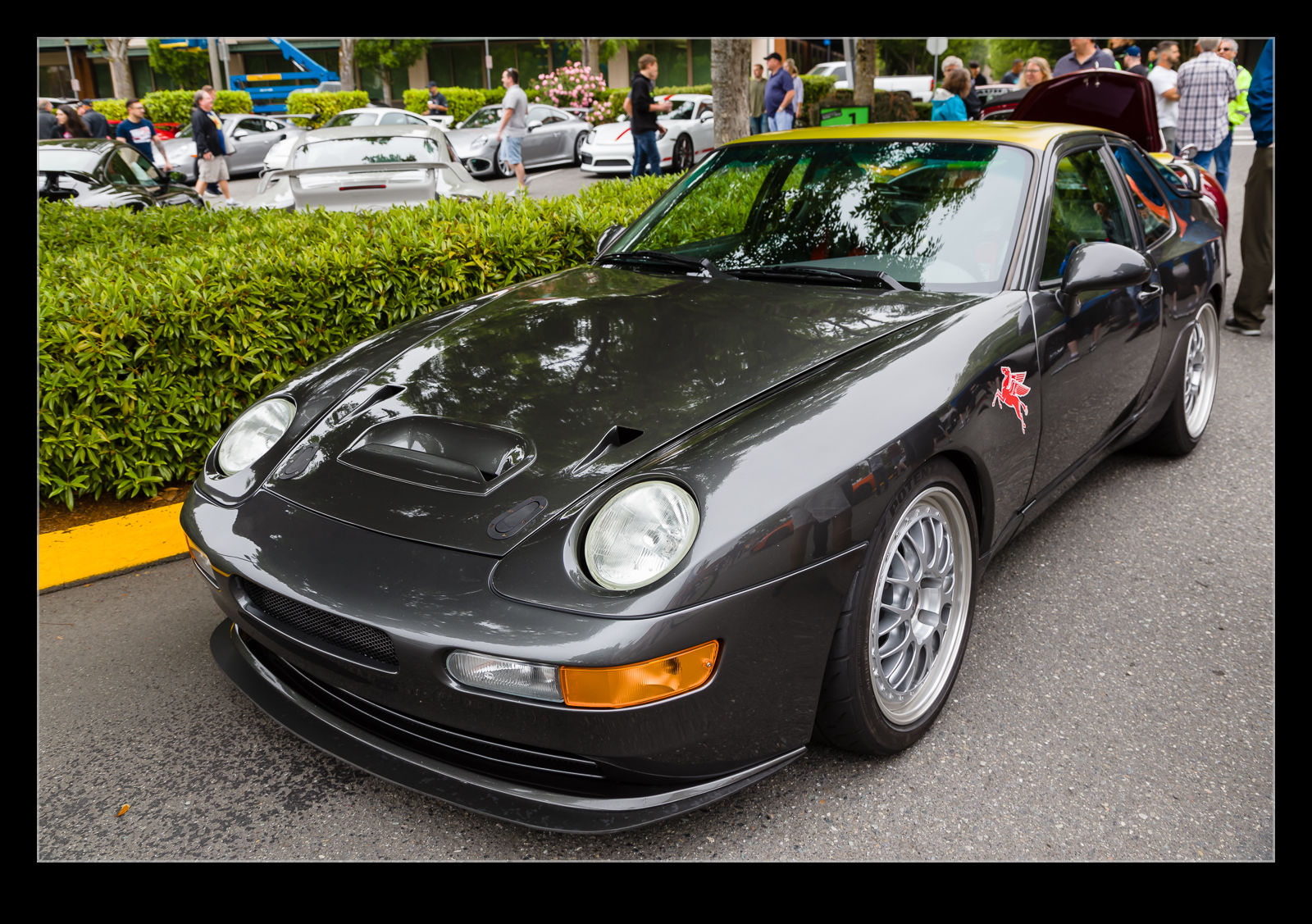 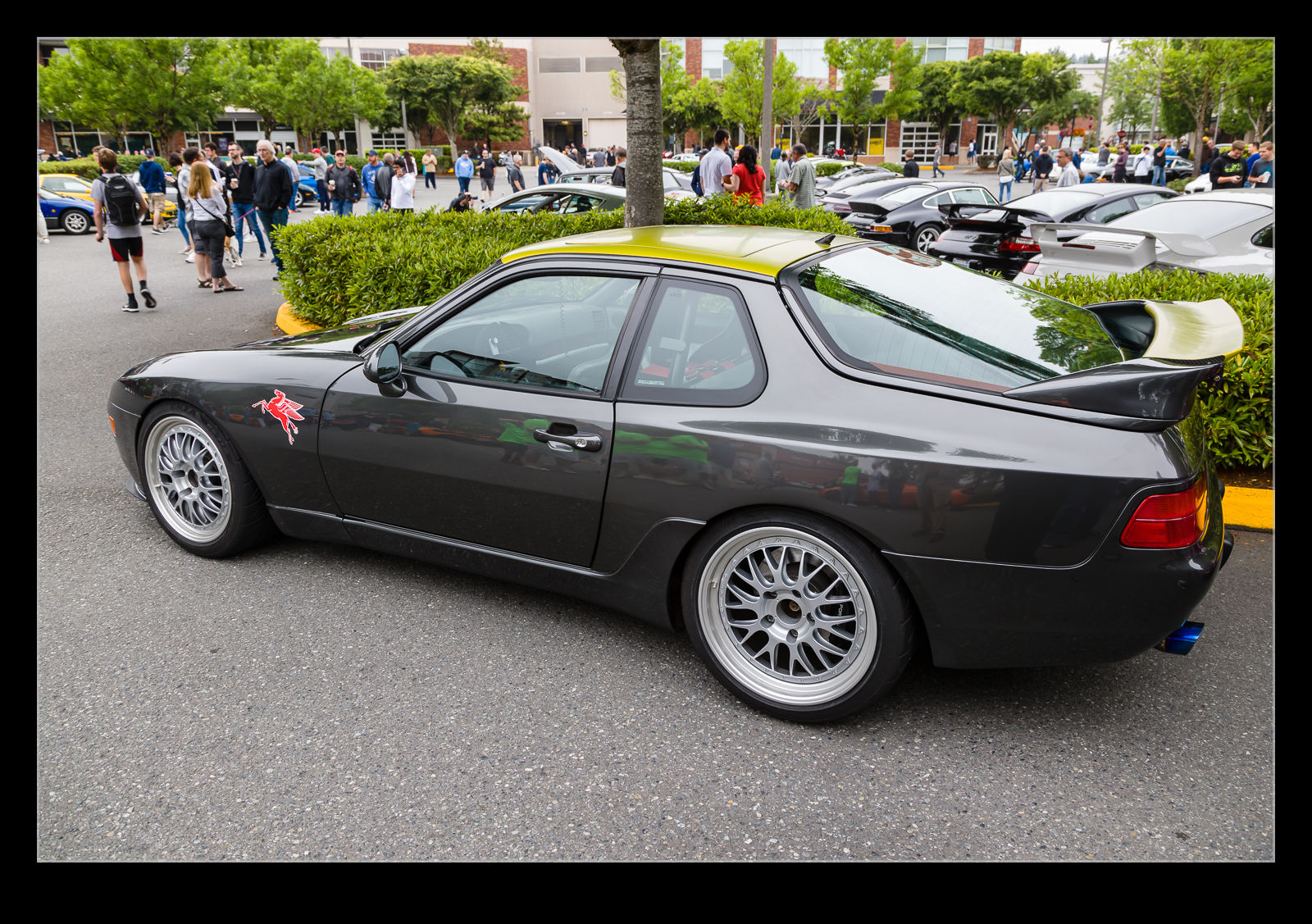