The Museum of Flight has its main building down at Boeing Field in Seattle.  However, they have a separate restoration facility located up at Paine Field.  I had visited this many years ago.  At the time, it was a case of showing up and wandering around.  They welcomed any visitors but it was all very informal.  Since I was nearby, I thought I would pop by and see how their Cutlass restoration was going. 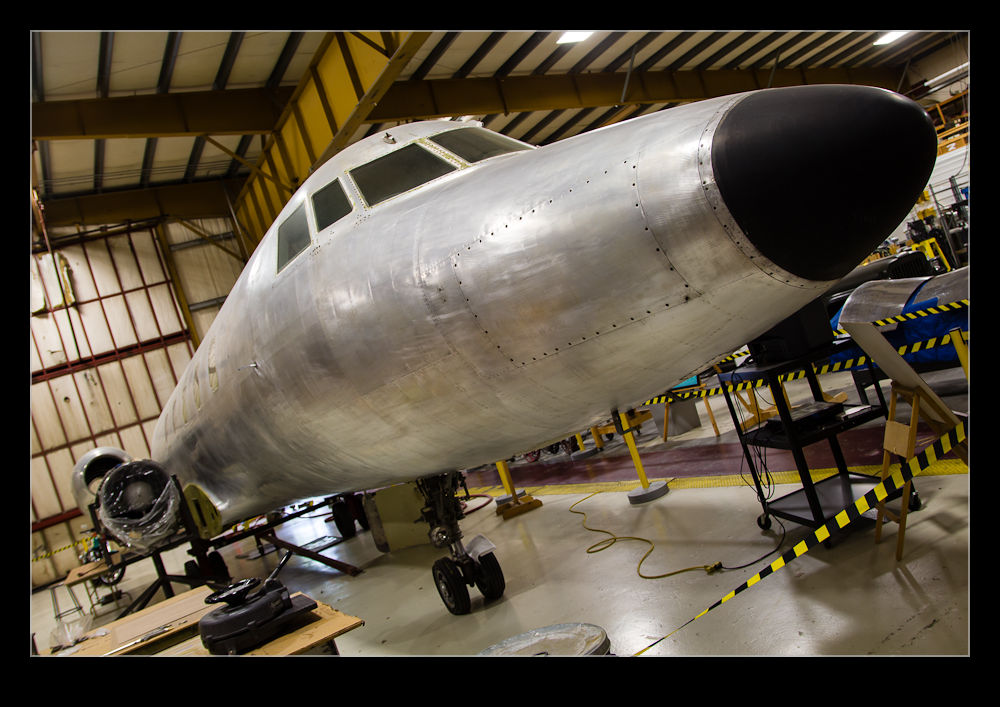 Things have changed a bit.  They have an additional part of the building where they now have a proper entrance and a small store.  They have also introduced a small entrance fee.  This seems perfectly reasonable to me.  Anything that helps with the preservation work the museum does is a good thing.  I talked with one of the volunteers about the changes since I had last been there and asked about the Cutlass.  Apparently it is a basket case and hasn’t moved on much since I was last there.  At least it is being protected, even if it isn’t likely to be in much better shape for a long time. 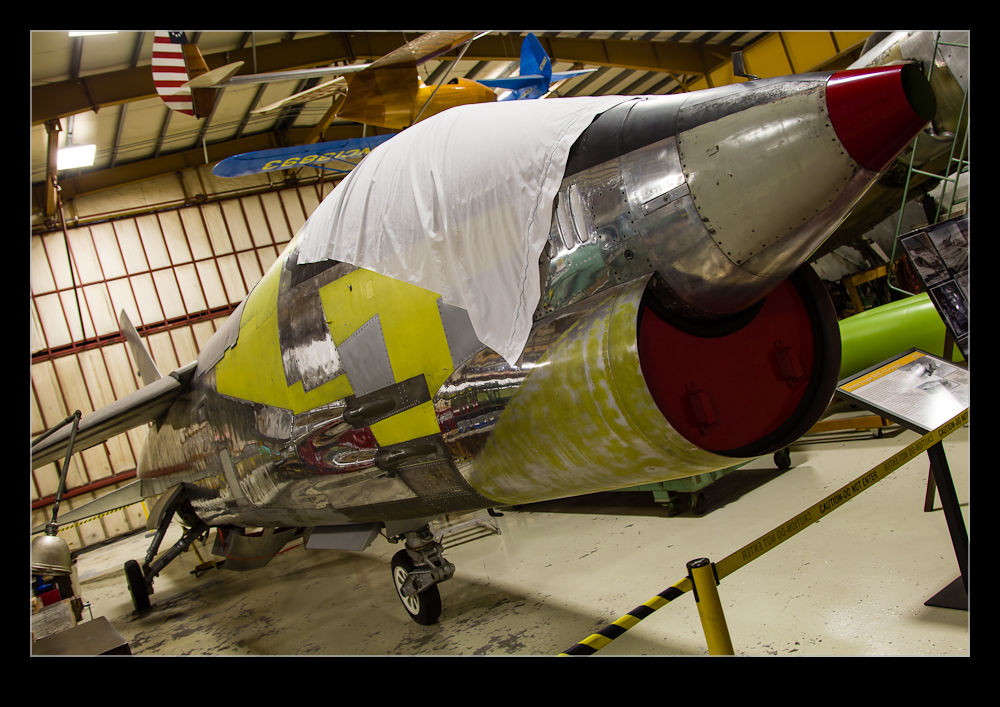 The facility also has the Comet 4 that they have been making progress on along with the prototype Boeing 727.  It also had the prototype JetStar which is configured with twin engines instead of the four of later models.  Those who know my fascination with this plane as described here and here will know that was a good one for me to see. 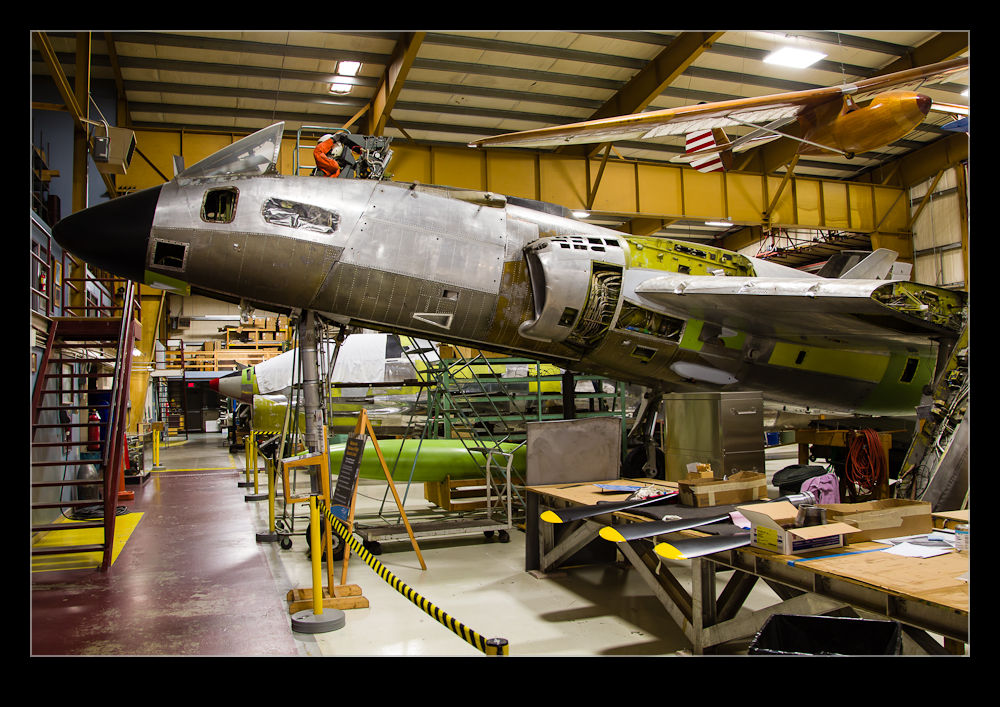 This was a brief visit but a good one all the same.  Check them out and help support the work they do.  If you ask any questions, you will be warmly welcomed and given lots of freedom to see their work. 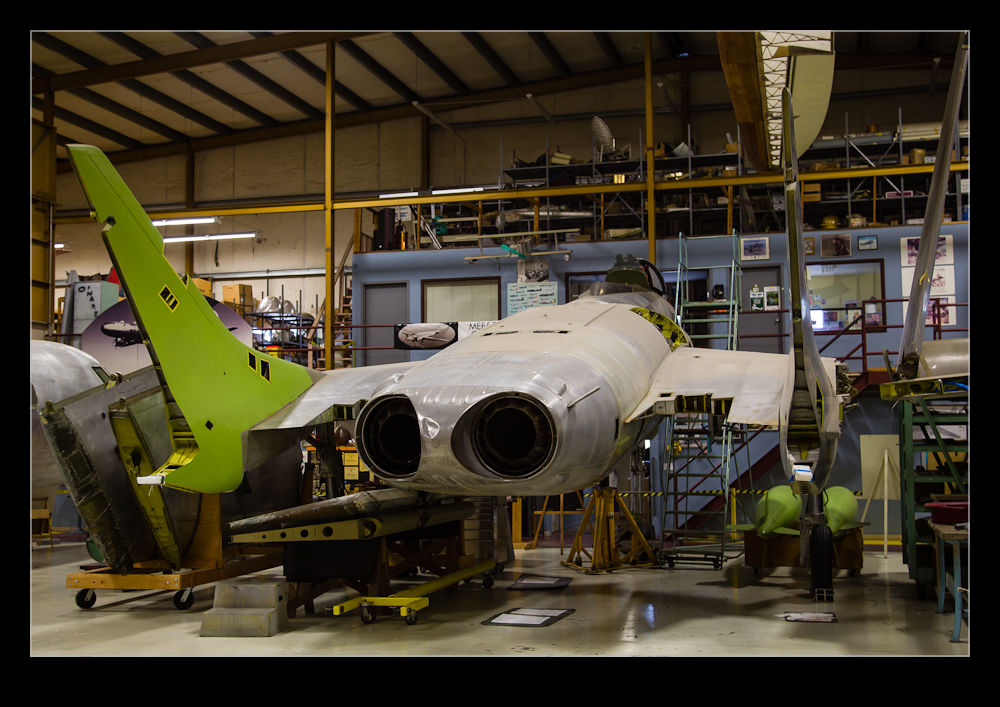