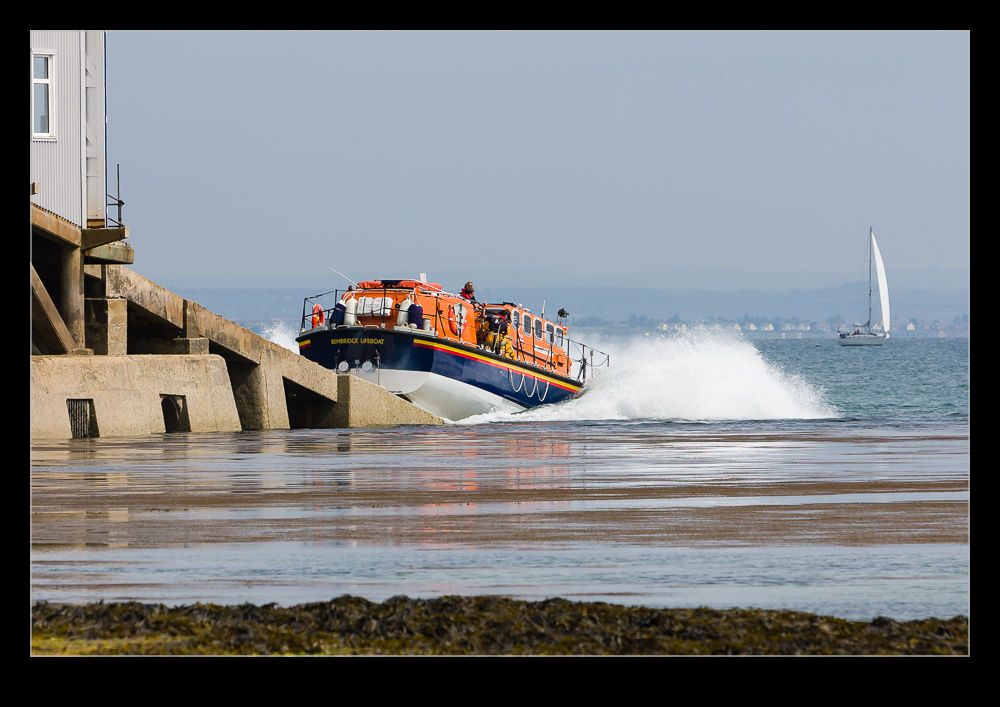 As a kid growing up by the sea in the UK, I had a fascination with lifeboats which remains to this day. For those of you not from the UK, the sea rescue service in the UK might come as a bit of a surprise. It is a charitable organization, the Royal National Lifeboat Institution (RNLI) formed in 1824 which has continued to this day to provide rescue services around the coast of the UK and The Republic of Ireland. The government has no role in its operations and it is entirely funded by donations. Various members of my family have been involved in fund raising and serving in the crews and I remain a member of the institution despite having left the UK over ten years ago. 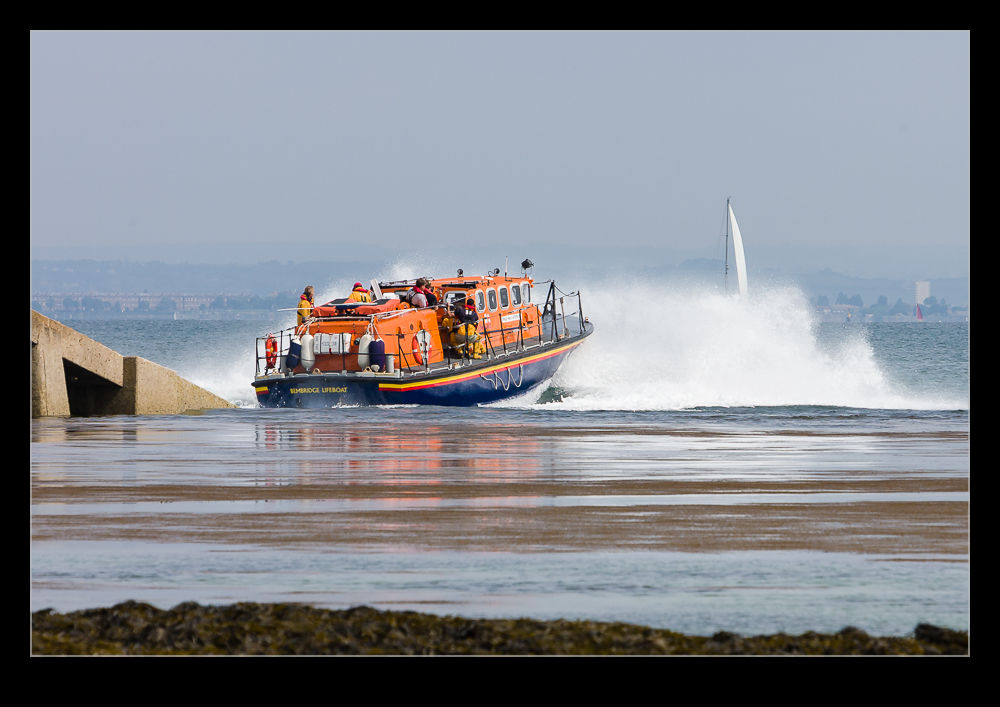 The Isle of Wight, where I grew up, had two offshore lifeboats. Cowes, the town in which I lived for many years, is home to the Inshore Lifeboat Centre for the RNLI where they build the boats while Bembridge and Yarmouth both have boats. Yarmouth’s boat is permanently afloat in the harbor while Bembridge’s boat is housed in a boathouse at the end of a pier with a slipway direct into the water. 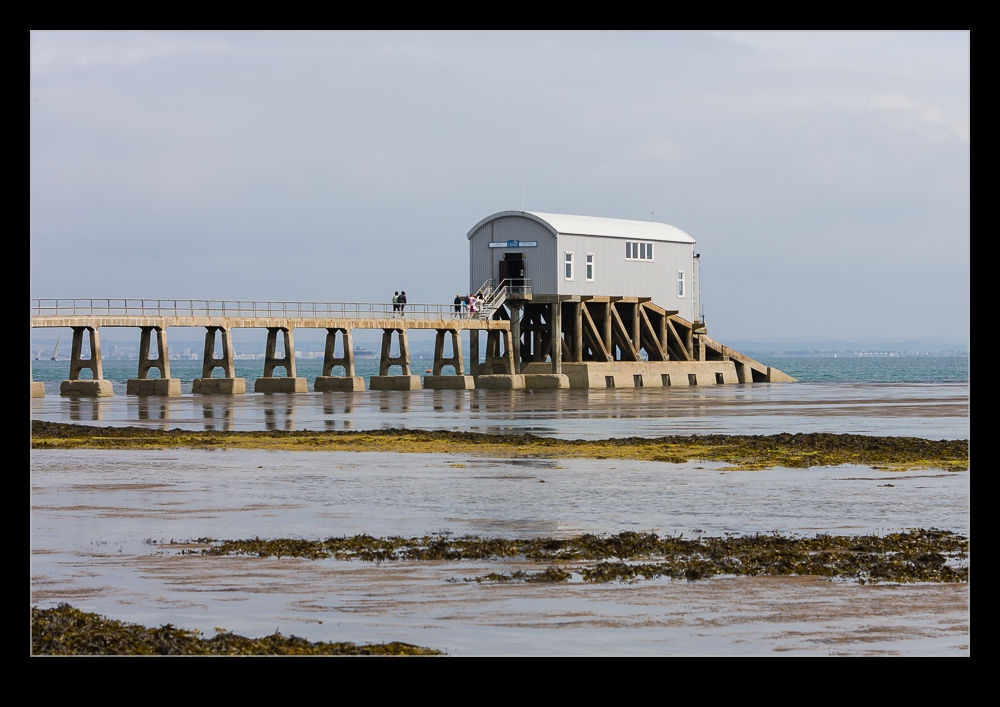 A few years ago we were in Bembridge for a family wedding. We took a trip down to Lane End where the lifeboat is based and we timed it well since they have a practice launch once a week. I wasn’t going to miss this. 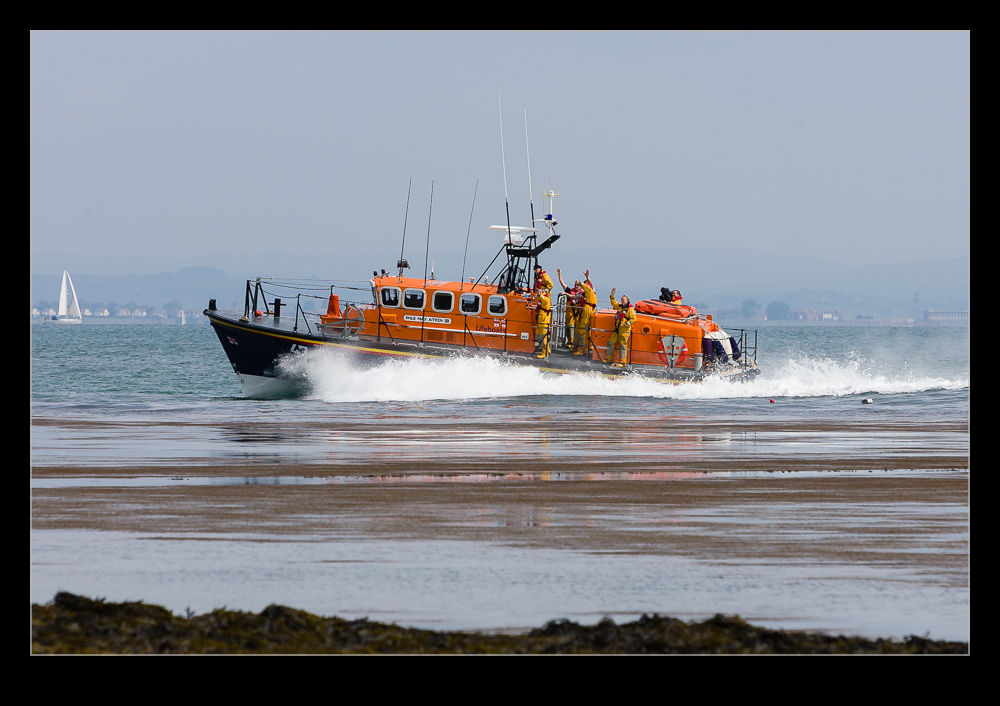 I actually nearly blew the shot. We were on the shore waiting for the boat to come down the slip. I figured I should get as many shots as possible since I wasn’t going to get a second chance. As it happens, the boat goes down the slipway a bit more slowly than I had anticipated. I started firing as soon as I saw it. On the body I had in those days, the buffer wasn’t huge and I managed to fill it up. However, I did still get some shots as it entered the water. 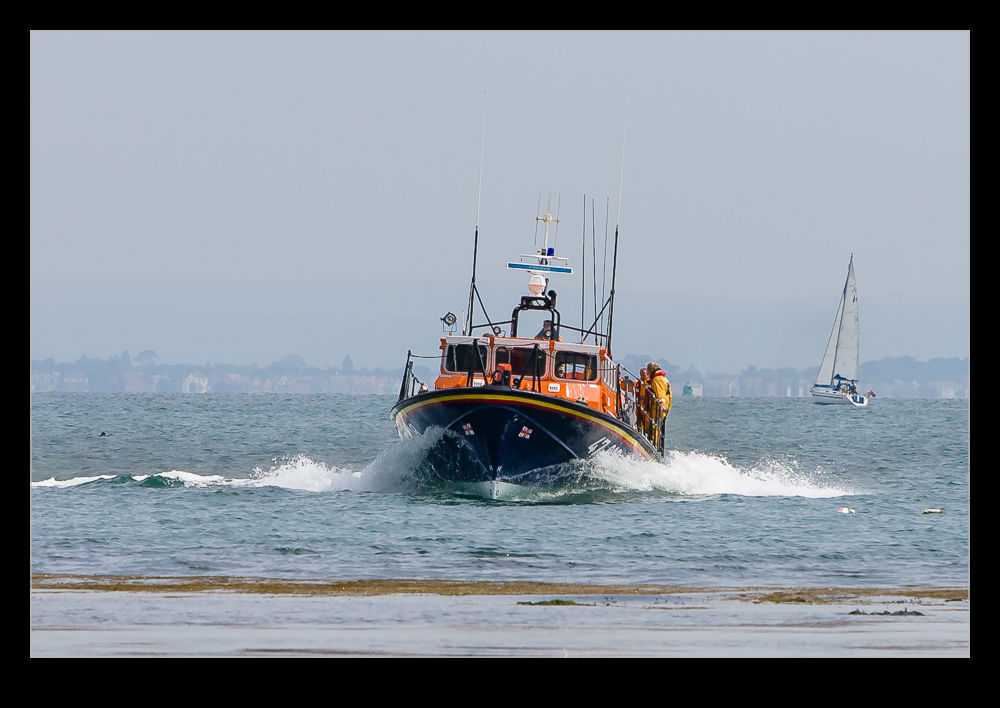 Since that trip, the old boathouse and pier have been replaced with a new facility. I have a shot of it taken from the air. However, if we go back sometime soon, I would really like to set up something with the crew to get shots of the new boat launching from the new ramp. Ideally, I would like to shoot from a boat out at the end of the ramp. I would aim to have a second body mounted on the boathouse with Pocketwizards mounted on both to get simultaneous shots from two angles with both the side on splash and the overhead view of the boat entering the water. I have relatives who know members of the crew. Whether we can make anything happen I don’t know but it would be cool to do! 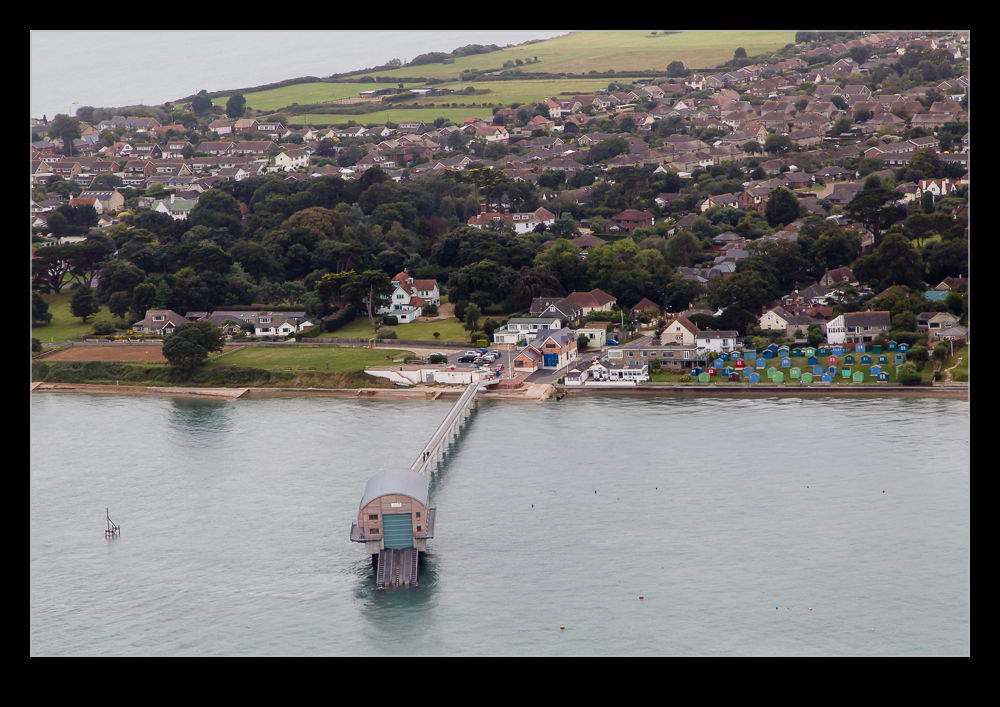