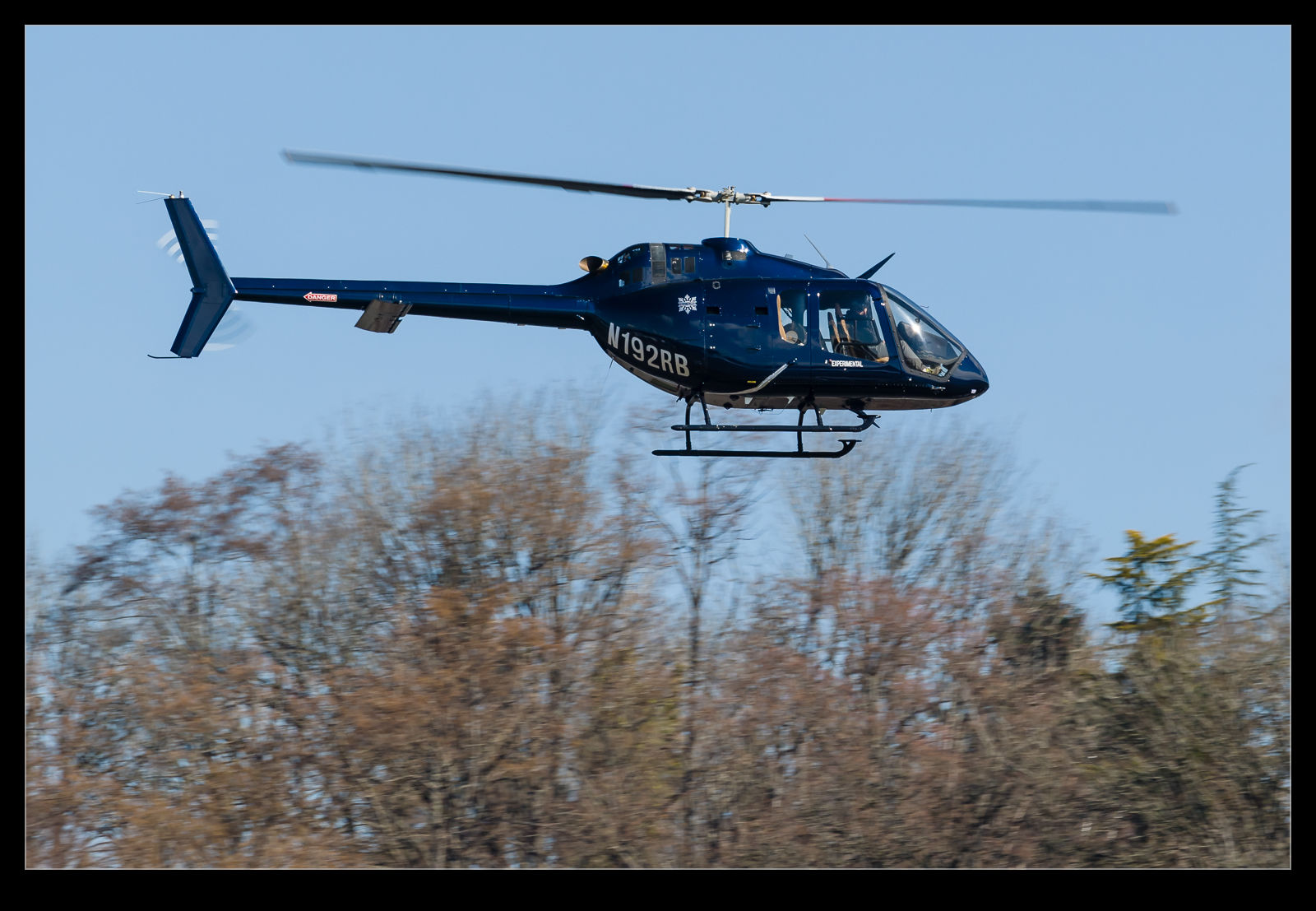 The Bell 206 JetRanger was an immensely successful single turbine helicopter and was ubiquitous for decades.  However, the type was dated and more modern helicopters had come along and taken market share.  Bell needed to come up with a solution and that was the Bell 505 which has since become branded as the Jet Ranger X.  The project was not as smooth as intended but it has now entered more widespread service. 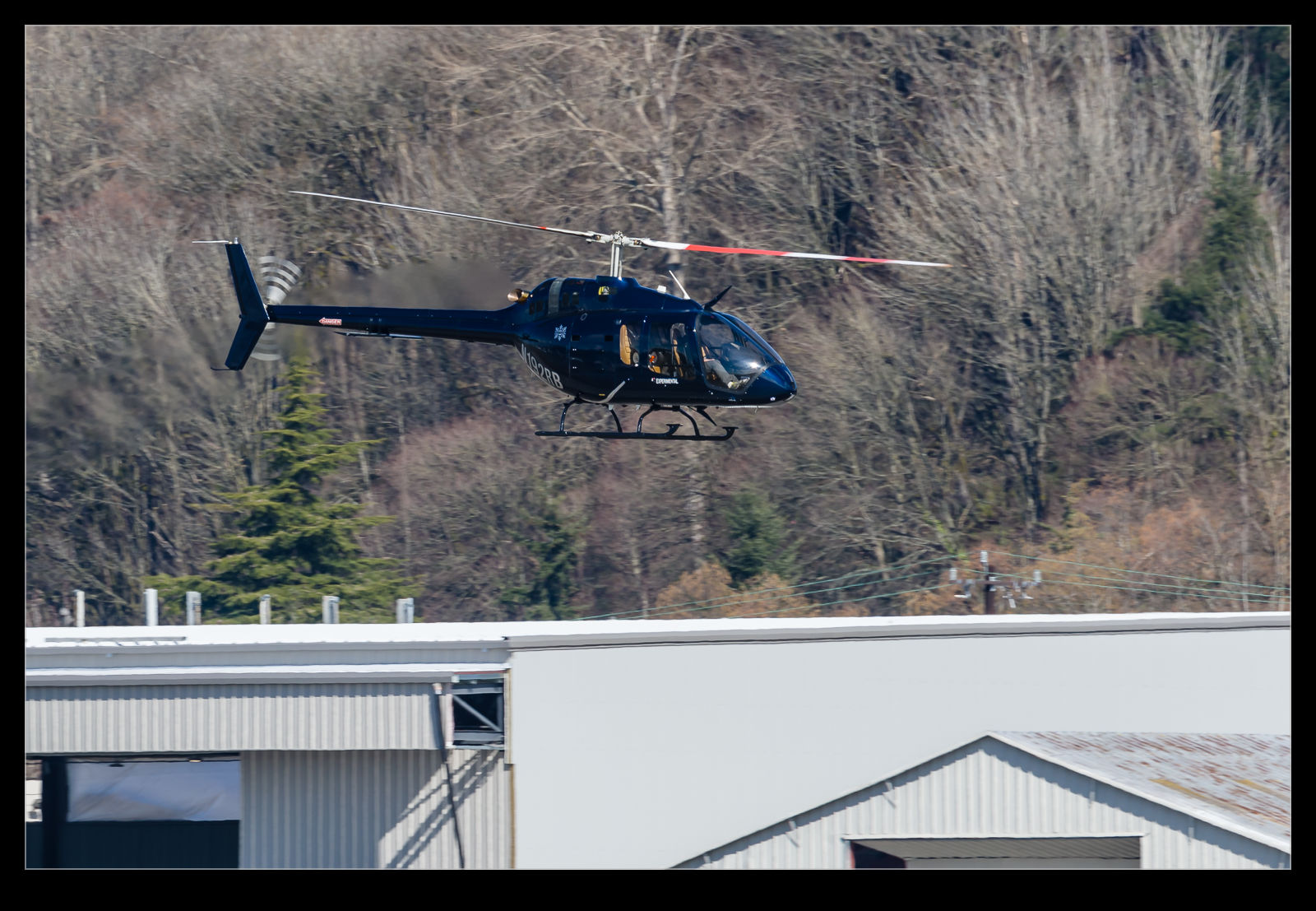 That didn’t mean I had actually seen one, though, until recently when I got to photograph one at Boeing Field.  At this point, trouble has reached the program again with fatigue failures in the controls for the right seat meaning you aren’t supposed to fly one solo from that seat until a redesigned control is fitted.  This will get addressed, of course, but it is another issue for the type.  The example I saw was marked as Experimental so I wonder what purpose it was being used for.  According to the FAA, it is registered to Bell but what it is doing is anybody’s guess.  Putting aside its technical issues, my biggest problem with the 505 is that I think it doesn’t look very good.  It reminds me of a tadpole and seems to have a slight feel of a toy design compared to the other types in this class (or the original JetRanger).  That is not going to make or break it of course – just a personal observation.