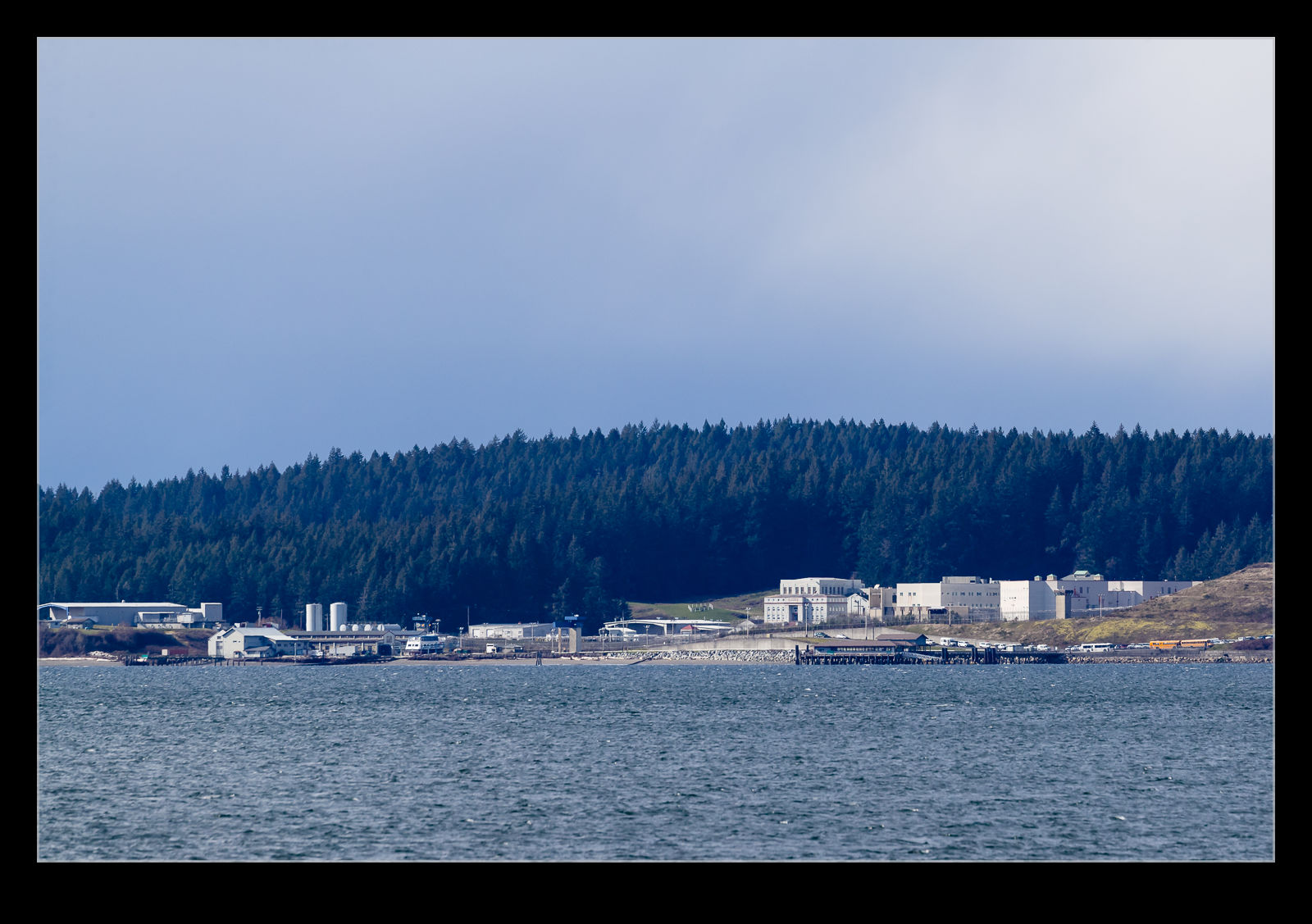 Just as I arrived at Steilacoom, a small passenger ferry boat was heading in to the docks.  I had no idea what it was for at the time.  While I was waiting around, I looked across and saw a large building on the island across from where I was standing.  Wandering down to the docks, there was a sign for the McNeil Island Commitment Center.  I had no idea what this was but figured I could look it up later. 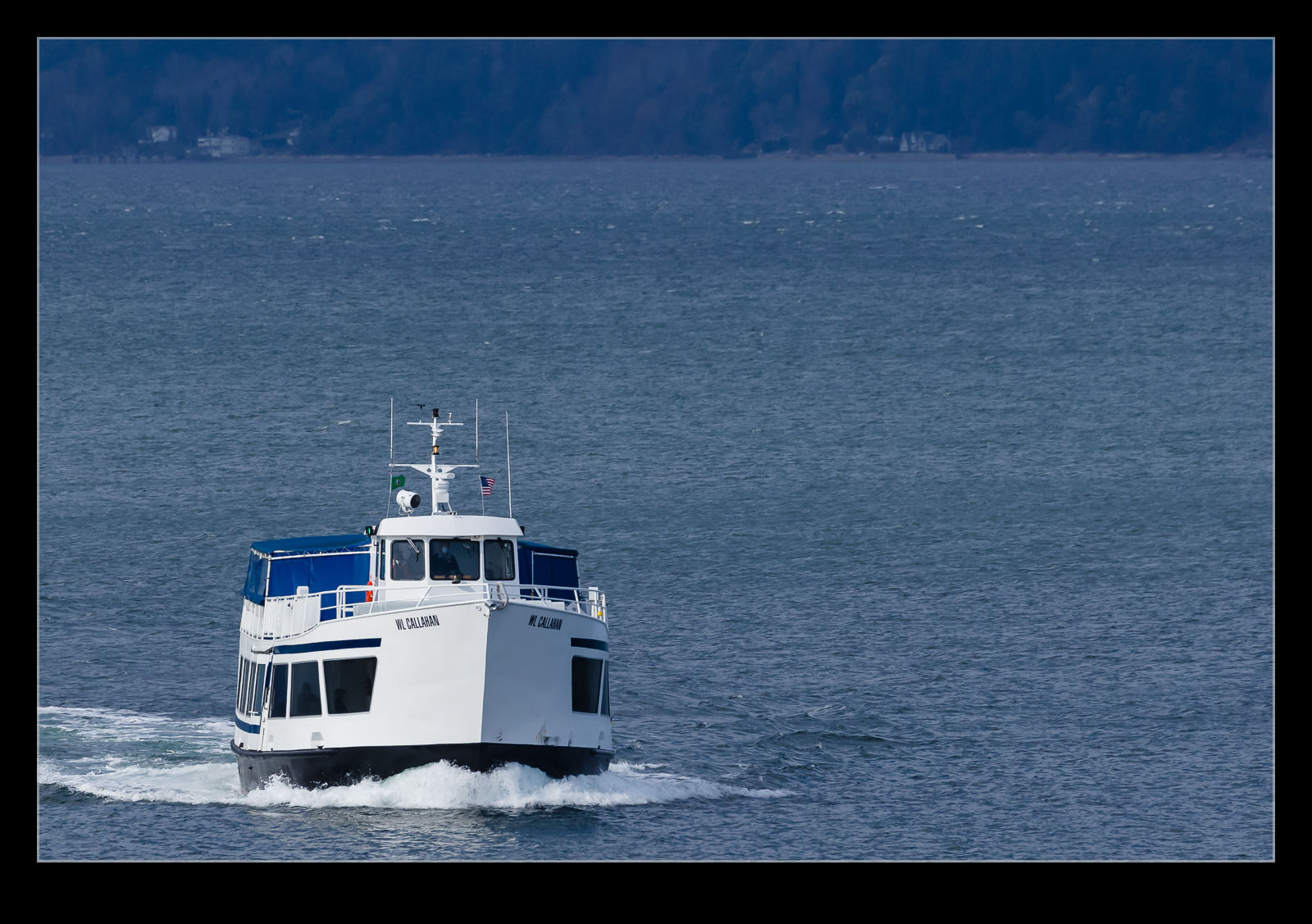 Turns out this island used to be a prison.  For a long time, it was a federal prison.  The feds then turned it over to the state which continued to operate it as a prison for a while longer before its high cost of operations meant they closed it down.  However, the state has maintained a facility for offenders that are considered to remain a risk to the community after their sentence is complete and this is the Commitment Center.  Only people visiting or associated with this place have a need to go to the island so I guess it is not somewhere I shall be visiting – at least I hope not! 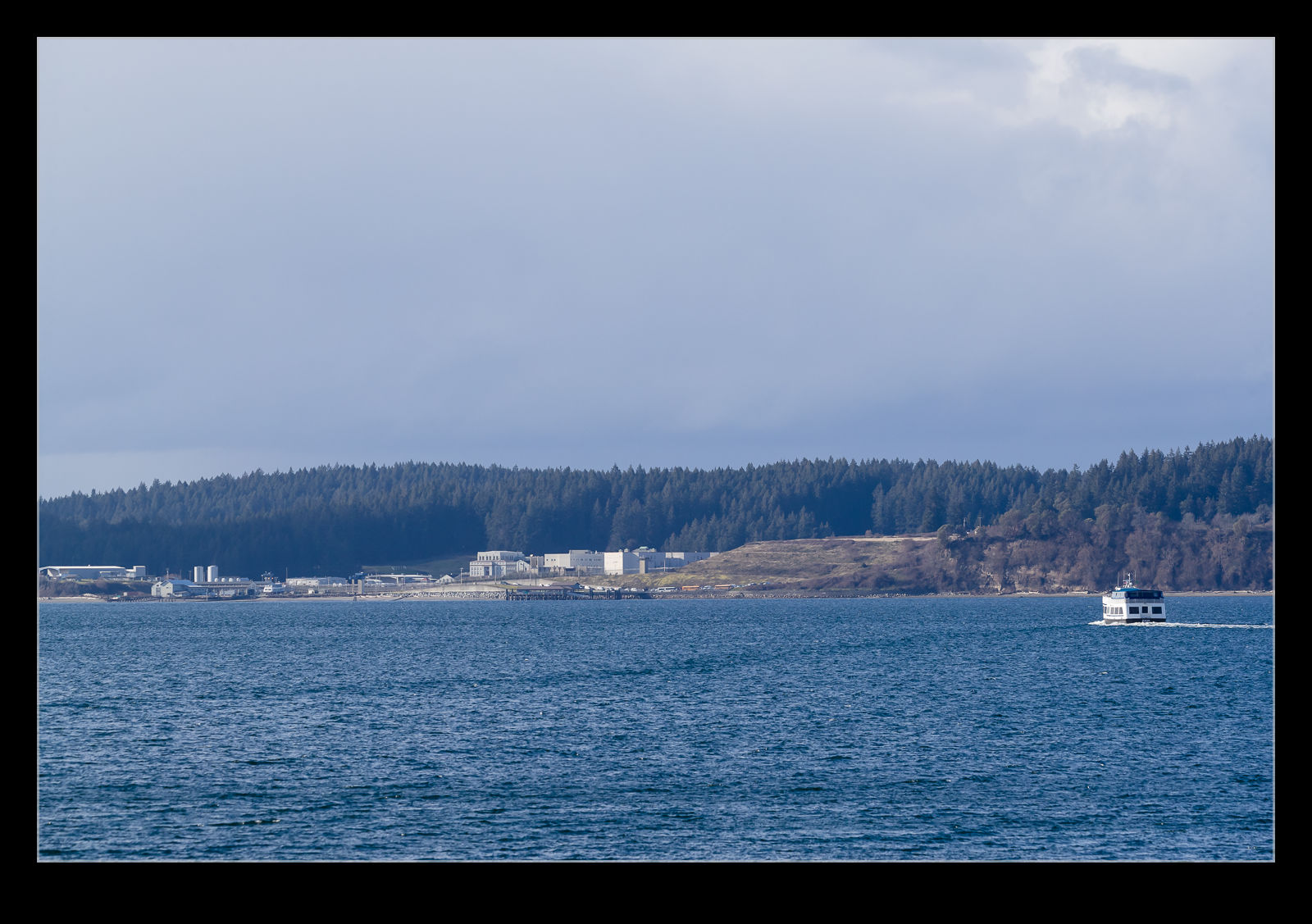