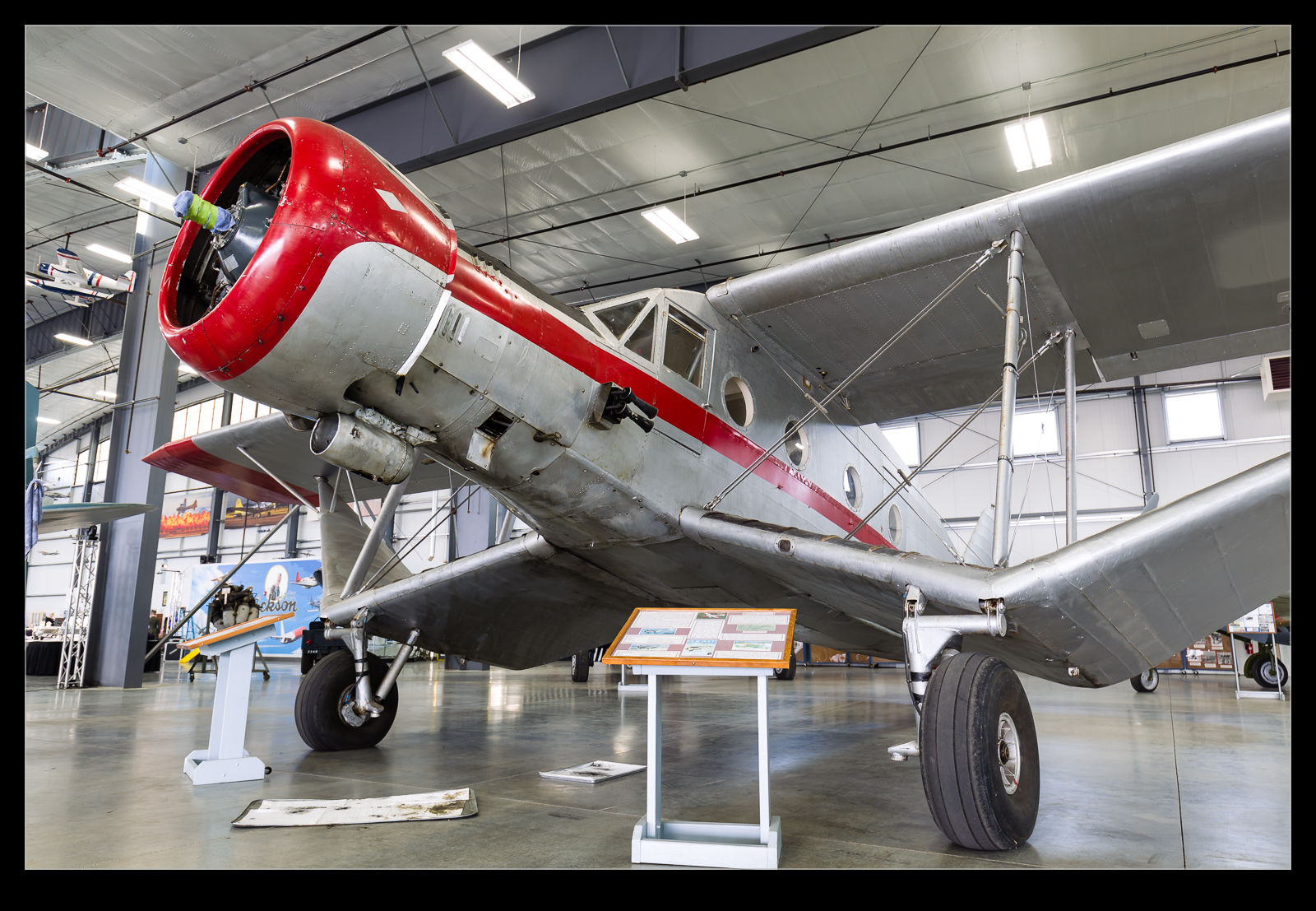 I attended a course recently that was held in Madras OR at the home of the Erickson Air Museum. This museum is a fantastic collection of vintage aircraft, some of which were used for the course, more of which will appear on this blog in due course. At various times while we were there, I had the opportunity to wander around the museum and see the collection. This included during the evening when a party was underway but which also meant they had some interesting illumination. 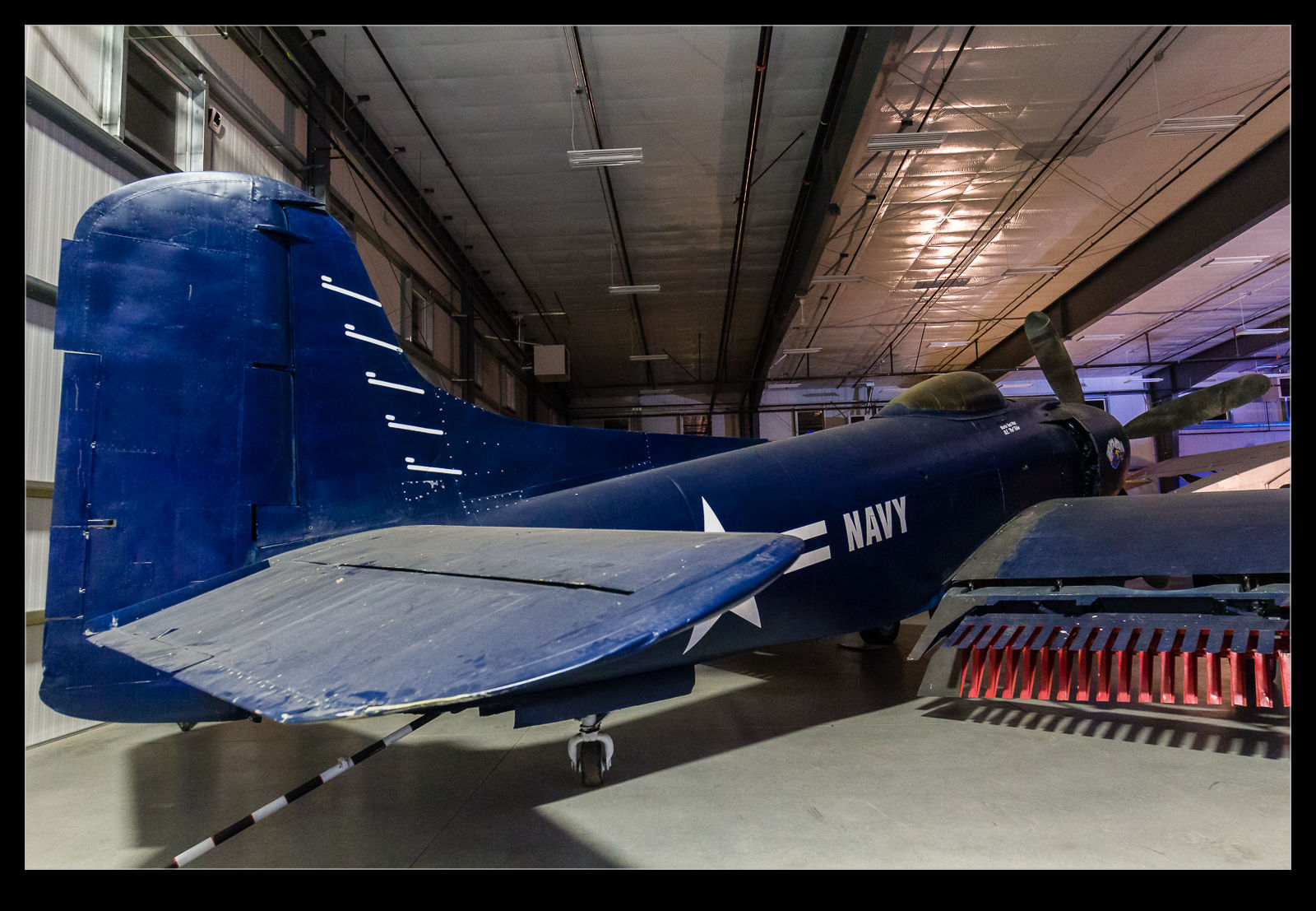 The majority of the aircraft are warbirds but not all of them. A Bellanca was present which is, to be generous, a most unusual looking aircraft. I would certainly have liked to have seen it outside had the opportunity arisen but that wasn’t to be. There was also a Martin Mauler which is an aircraft I had never heard of previously. It looks like a Skyraider but you could tell it was different. It was just hard to know what it was without checking the information on the display. 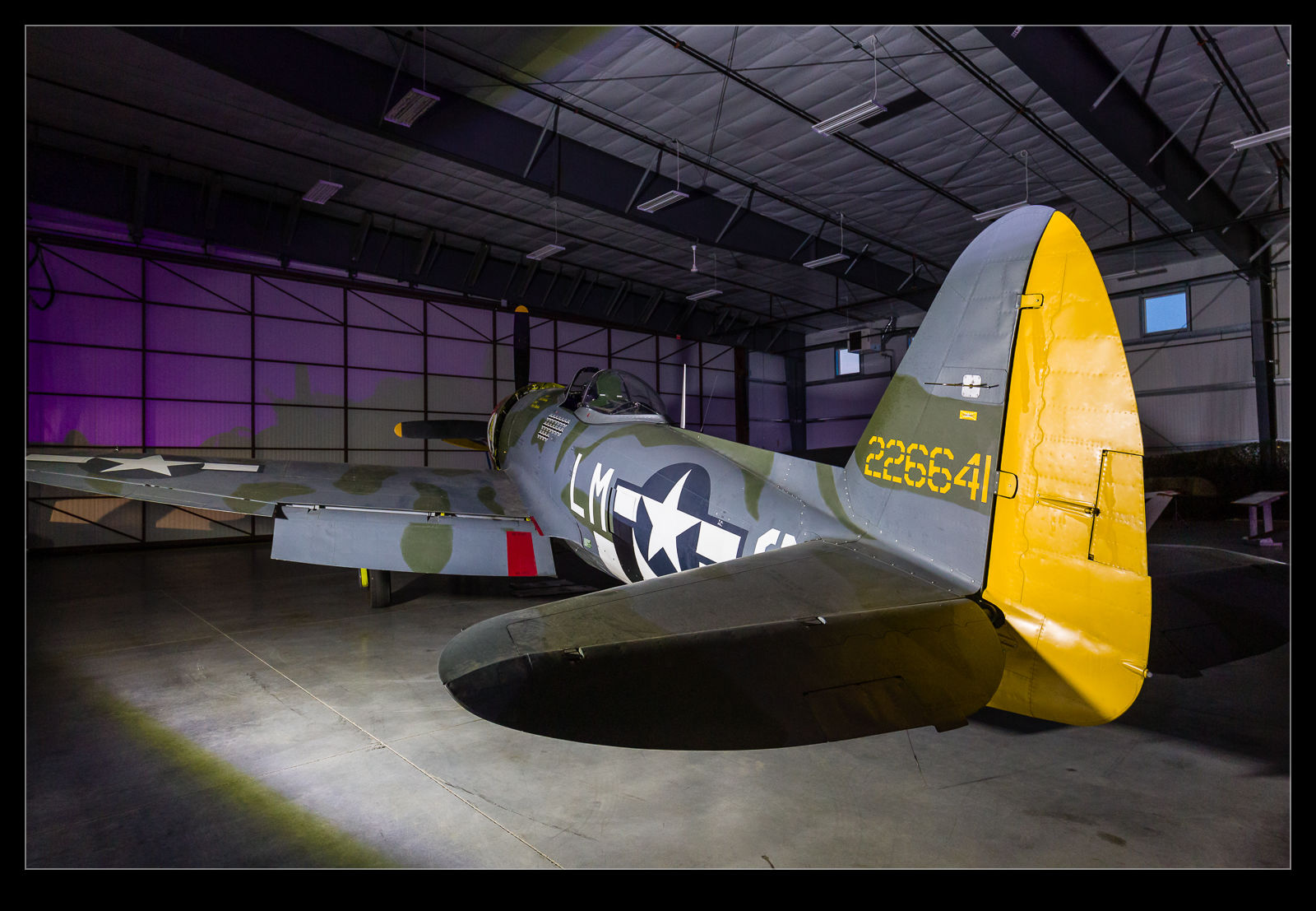 Madras is not on the trail for most people so I imagine the museum does not have a lot of people happening upon it. However, it is a nice facility with a great collection and a super bunch of people working there. If you like warbirds and vintage aircraft, it should definitely be visited at some point. 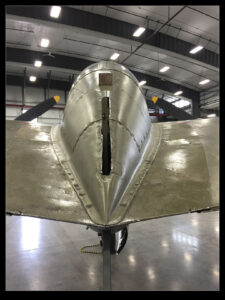 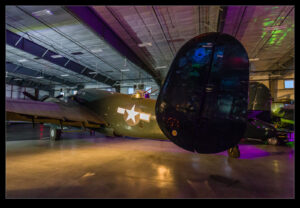 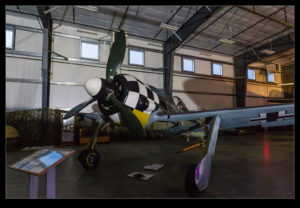 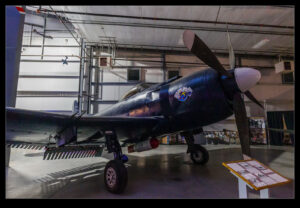