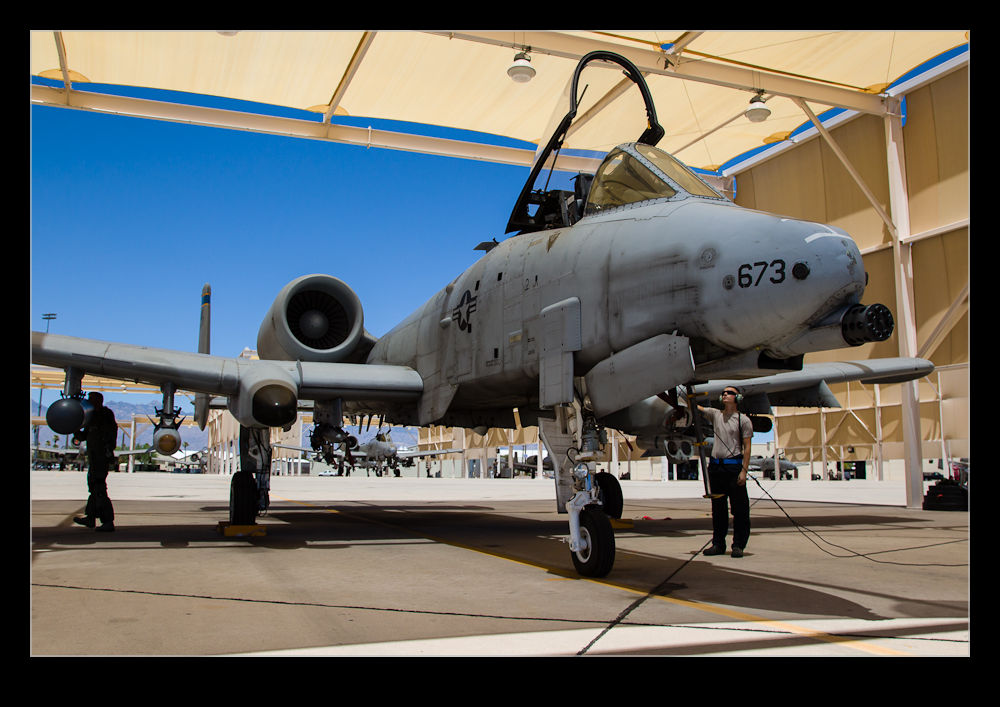 This year is the 40th anniversary of the first flight of the Fairchild A-10 Thunderbolt II or Warthog to most people.  Global Aviation Resource wanted to celebrate this event in the magazine so I headed off to Tucson Arizona to visit Davis Monthan AFB.  Well known for being home of the boneyard, DM is also the home of three A-10 squadrons.  Two are training units and the third is an operational squadron. 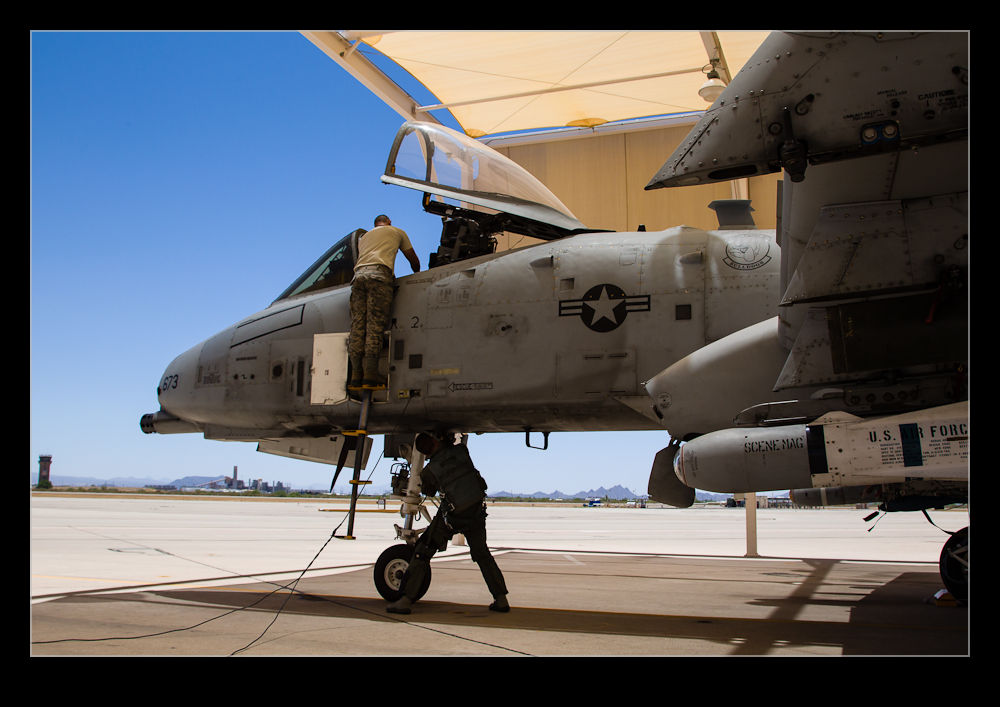 I was visiting both a training squadron and an operational unit to see he people train to fly the jet today as well as learn about how it is used today.  I have had a soft spot for the A-10 for as long as I can remember.  Visiting an A-10 unit is a treat for me.  This is still true even if it is 105F in Tucson while I am visiting! 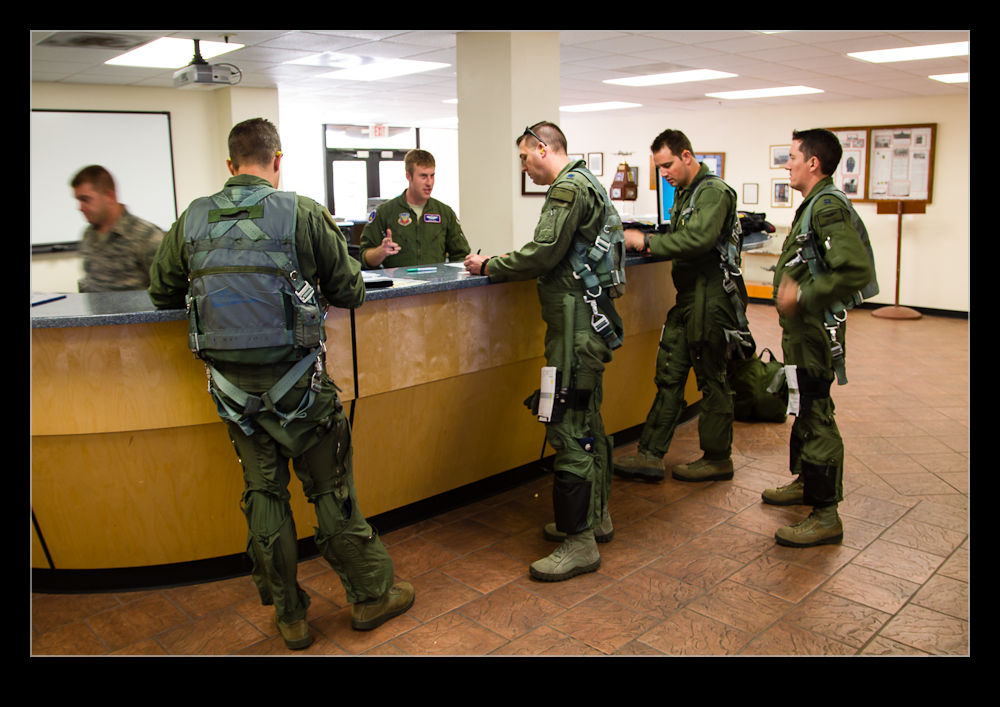 The team took great care of me while I was there.  I spent the morning with Major John “Tex” Lesho who is an instructor on the jet with a number of tours at different locations with the aircraft.  He gave me a great description about the aircraft and the training process as well as the changes that have been introduced in recent upgrades.  He also had some great stories as would be expected of someone who has been flying the jet a long time.  During the visit with him the opportunity was presented to head to the weapons ranges to watch the jets training.  However, this involved a long drive each way and would have taken up most of the day.  Since I was there to learn about the units, going to photograph the jets gunning the range couldn’t be done.  It would have been great to do and hopefully I will get another chance in the future. 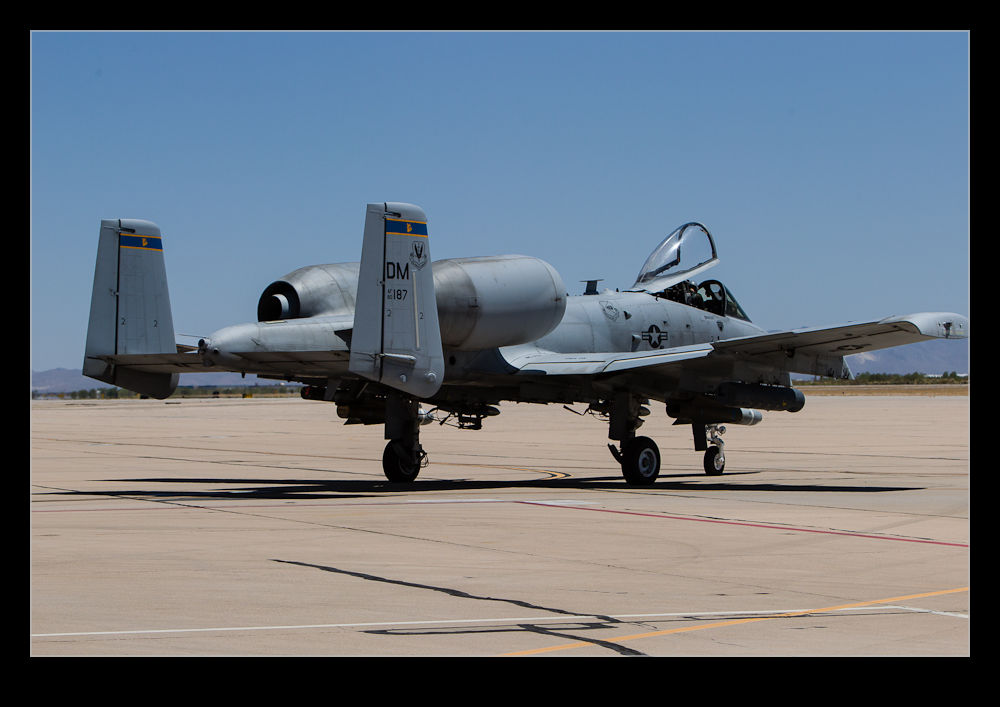 In the afternoon it was time to visit the operational squadron.  Beercan Collier was my host.  I mentioned Beercan in a previous post for those of you paying attention.  He gave me a rundown on how the unit works as well as the additional work he has with the Heritage Flight duties.  He then handed my off to a group of pilots who were getting ready to launch on a four ship mission.  We watched them sign out the jets and then head out for start up and launch.  They were very accommodating but I did make sure to stay out of the way.  Launching military jets does not happen quickly since there is a lot to do. You don’t just turn it on and go.  I made best use of the aircraft shelters during this to stay out of the sun. 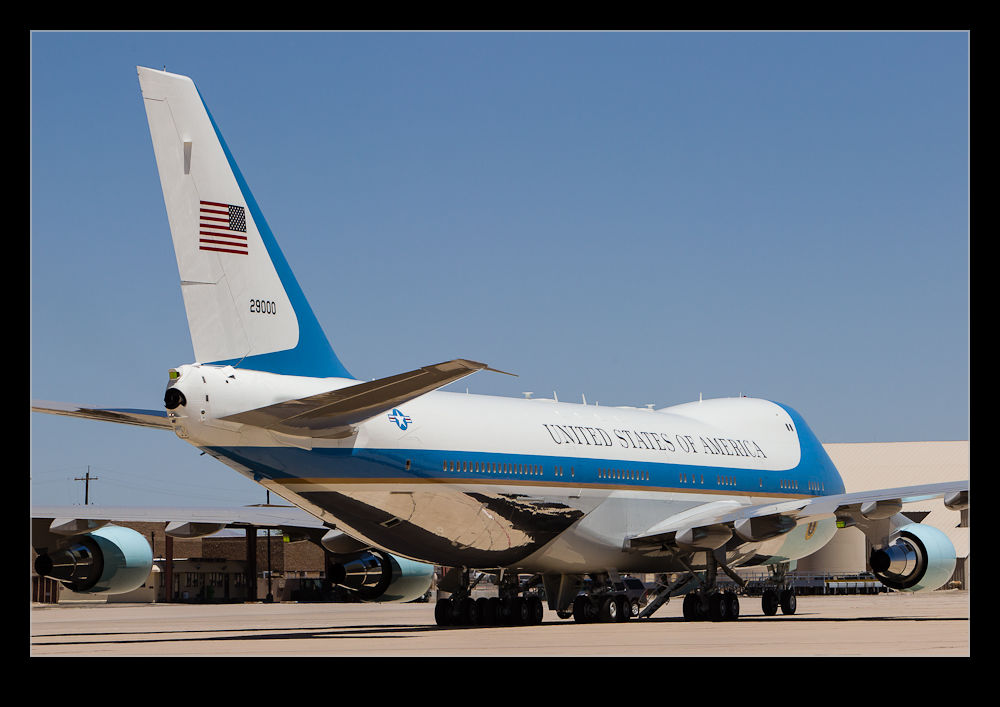 Once they were launched, I managed to grab a shot of a VC-25 that was parked on the ramp before it was time to wrap up.  (Unfortunately, the VC-25 launched just as I drove off base and, while I scurried to find a spot to get a picture of it in flight, I was still driving up the road as it flew overhead. Oh well.)  My escort for the day, Sarah, did a great job of getting me where I wanted to be and I am grateful to here and everyone else for taking such good care of me.  The article is in the August edition of the magazine so go to www.globalaviationresource.com if you want to buy a copy.