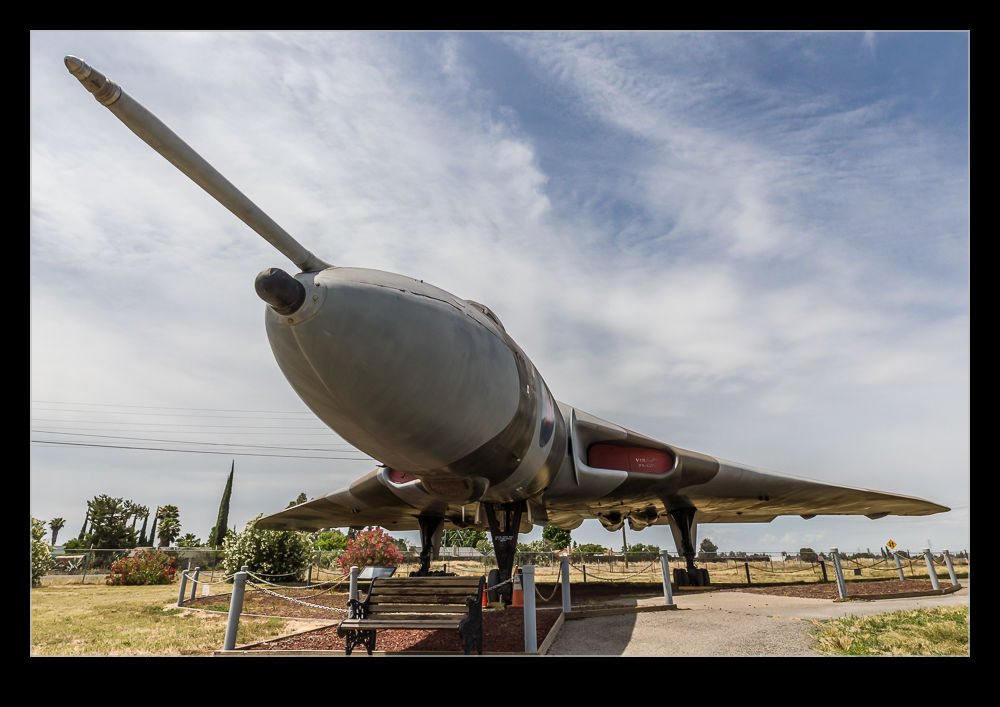 It’s quite strange to think that I live about 90 minutes from a major air museum but have not been to it since moving here. Such is the case with the Castle Air Museum in Atwater CA. Located on the edge of what used to be Castle AFB, the museum has an extensive collection of Cold War and Second World War types, predominantly from the US but also with a variety of types from other countries. The majority of the collection is located outside which, given this is the central valley, should mean it is pretty sunny. How I managed to get there on a cloudy day I do not know. However, it was indeed overcast when we started walking around. Things did clear up a bit later on, though, so I actually went back to get a few extra shots of things I had seen early on. 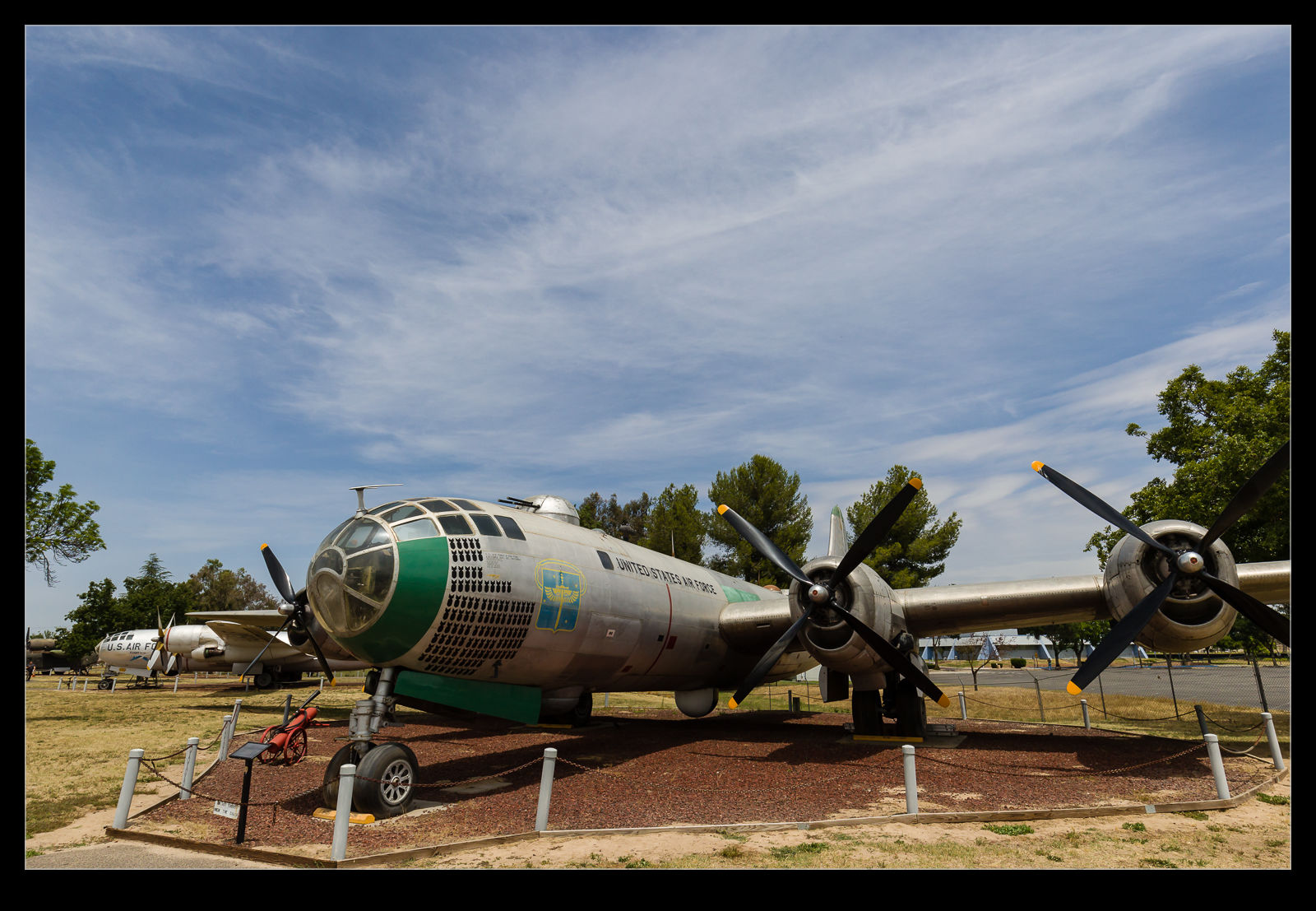 As a one-time SAC bomber base, there are quite a few large bombers on display. From the B-29 and B-50 through the enormous B-36 Peacemaker (got to love irony) up to the B-47 and B-52 strategic jets, there are all sorts. Some rarer bomber types are also on show. Not necessarily successful ones but they add to the collection. The Brits are also represented with a Vulcan on display. 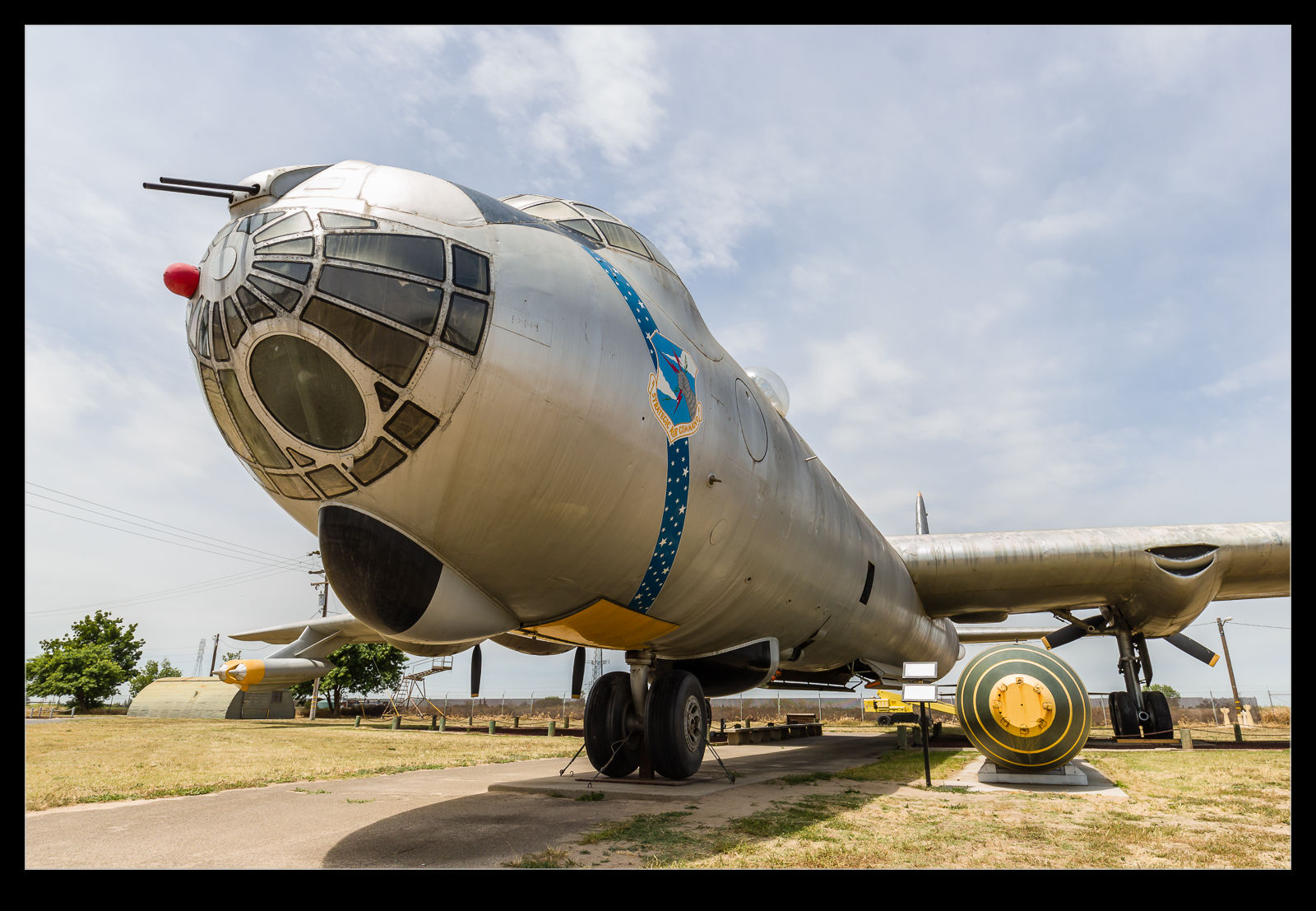 It isn’t just bombers though. Plenty of fighters and trainers are included in the collection and a good number come from the US Navy so, despite the base having a USAF history, they have covered both services well. There is enough space to have all of the aircraft well spread out so you can appreciate them from many angles. You also get quite a walk in if you take a look at everything.

One of the nice additions is an SR-71 Blackbird. There are a few SR-71s on display but not a huge number and seeing another one is always cool. However, they are quite tricky to photograph, particularly outdoors when the black paint scheme really makes for a strong contrast with the daylight. Still worth a go though. 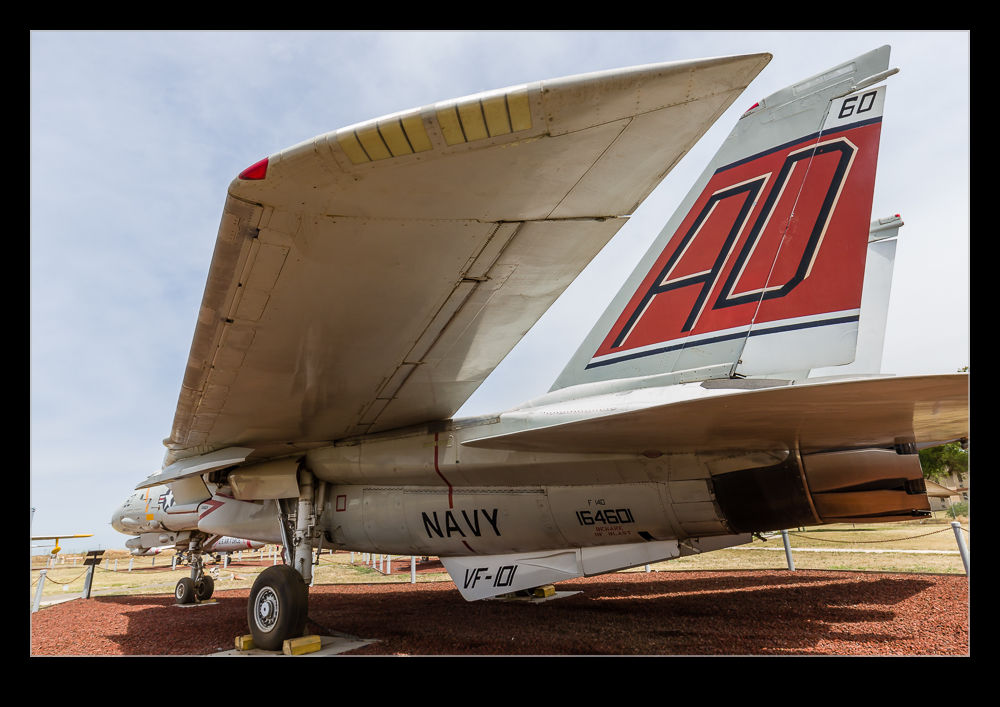 There are a few types on display that are worthy of a little extra time so I may post about them separately. If you have even a vague interest in planes, though, make a trip to this museum. Nancy came along and, while she is not a big fan of planes, she found the variety of types quite interesting. High praise indeed! 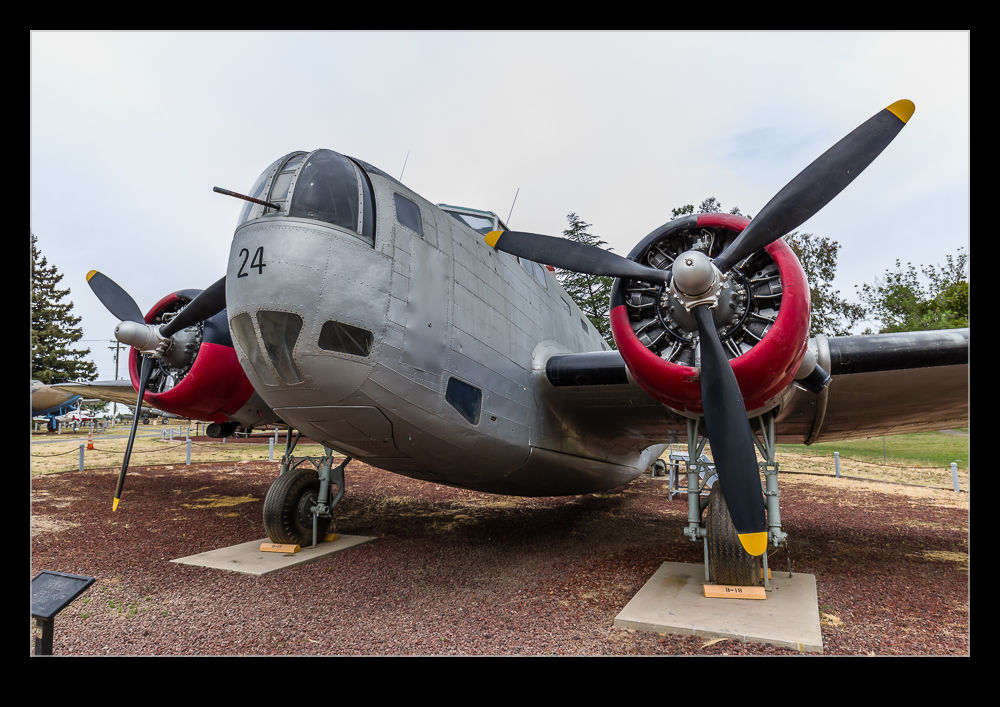