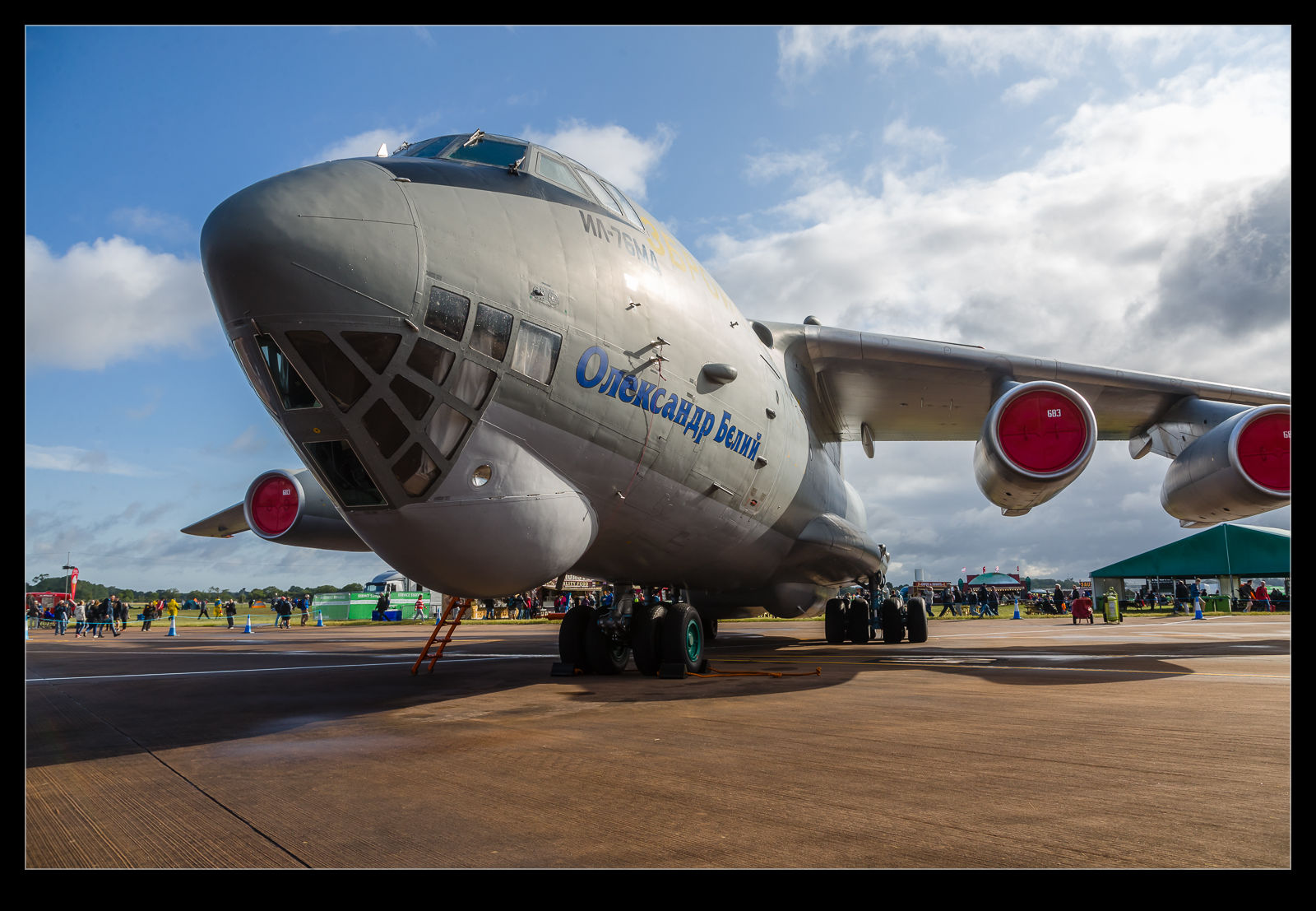 The IL-76 is a beast of a transport.  It is a rugged plane and looks like it could handle anything thrown at it.  I have seen them on a variety of occasions – most recently the modernized versions used for civil freight work.  The older versions with the original engines are a great thing to see though.  The Ukrainian Air Force brought an example to RIAT this year.  It was flying overhead when the Sukhois were landing and then it came in too.  It came up to the west end where we got a good view of it.  Then it was parked up on static display for the show.  Sadly, I didn’t get to see it depart at the end of the show. 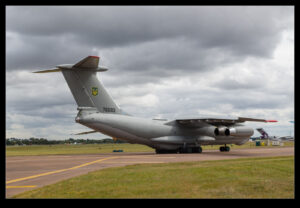 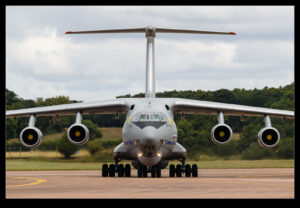 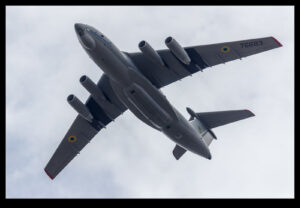 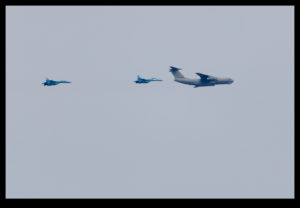