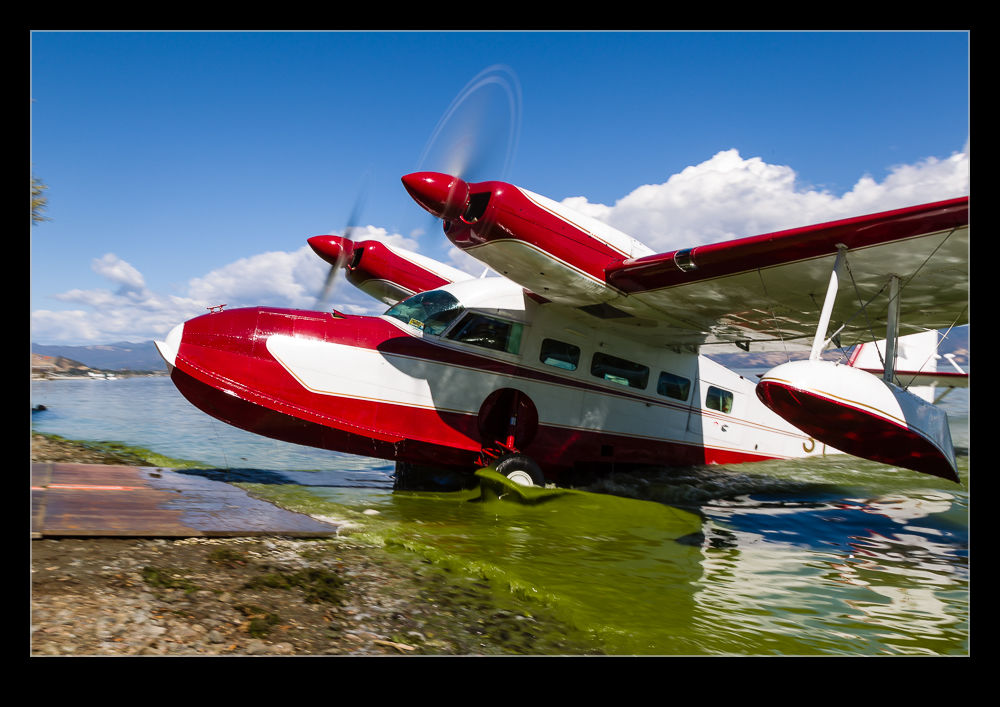 I took a trip a few hours north of here to check out the Clear Lake Splash In. It is a gathering of float planes and amphibians on (surprisingly enough) Clear Lake. I should note that I have no idea why this lake is so named because the green weed that lined the shore and got bound up on anything entering the water was anything but clear. 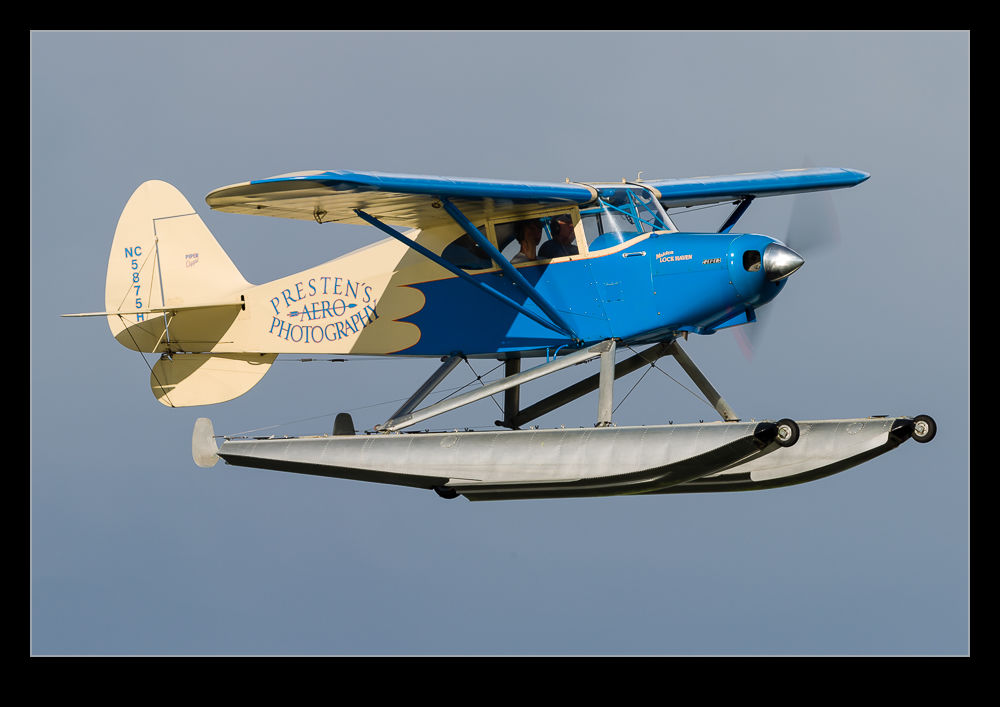 I was writing up a piece for GAR and the article can be seen at the following link. http://www.globalaviationresource.com/v2/2014/10/09/aviation-event-review-clearlake-splash-in-2014/. There are plenty more images from the day there. The ones here are just a sample of the day. My friend Eric took his plane there and was the one who let me know about the day in the first place. He says it was a lot smaller than in previous years. That is a shame but it was still a fun day out. The location is very pleasant, the atmosphere relaxed and, as the day drew on, the light just got better and better. I will be back! 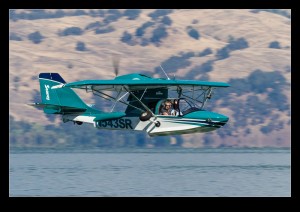 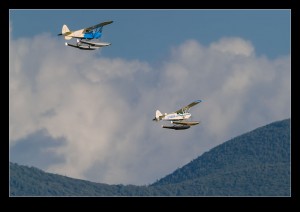 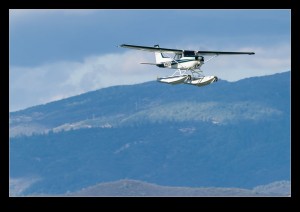 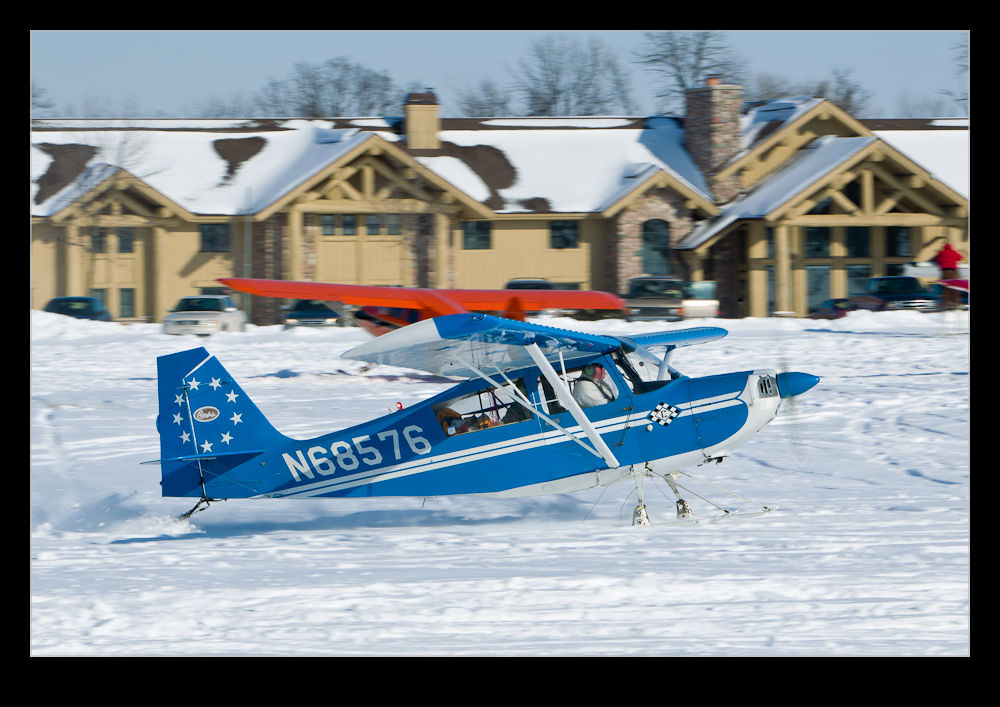 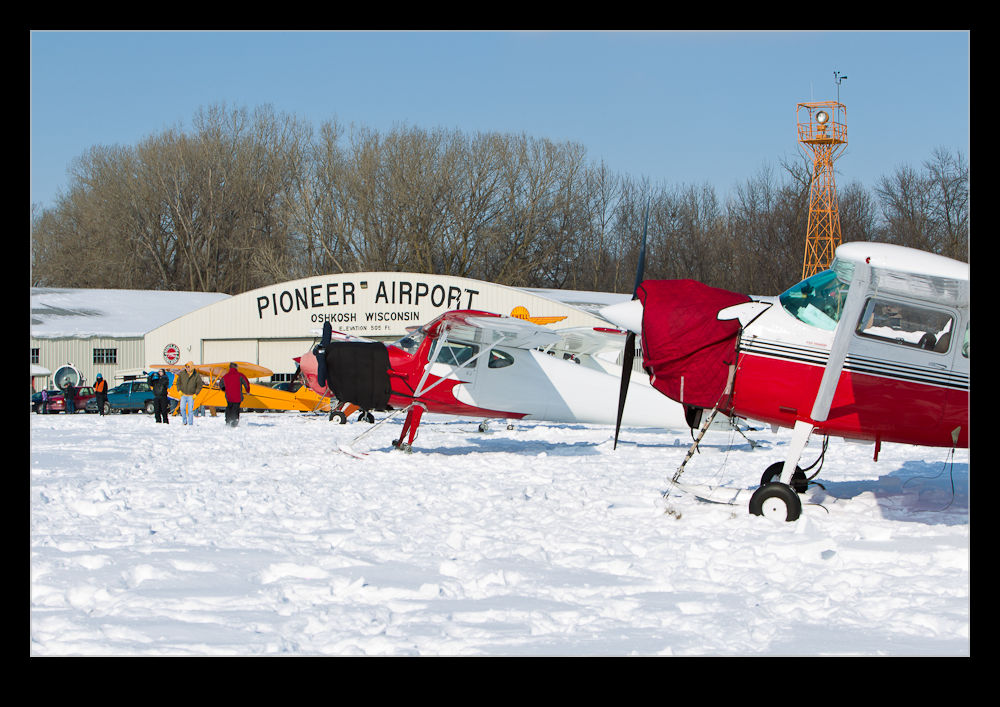 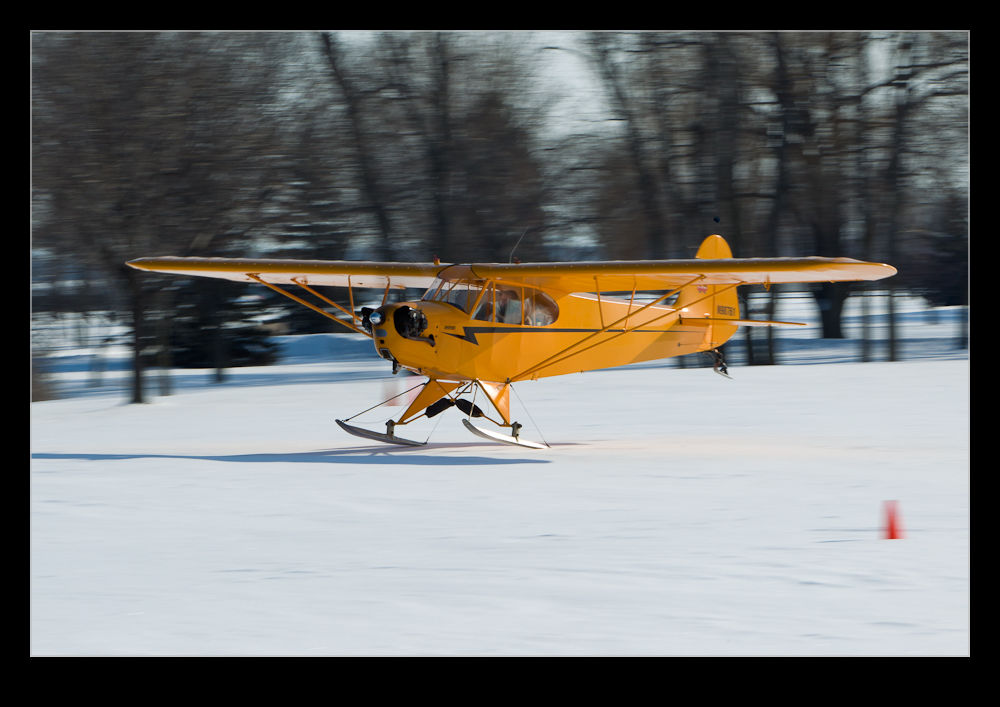 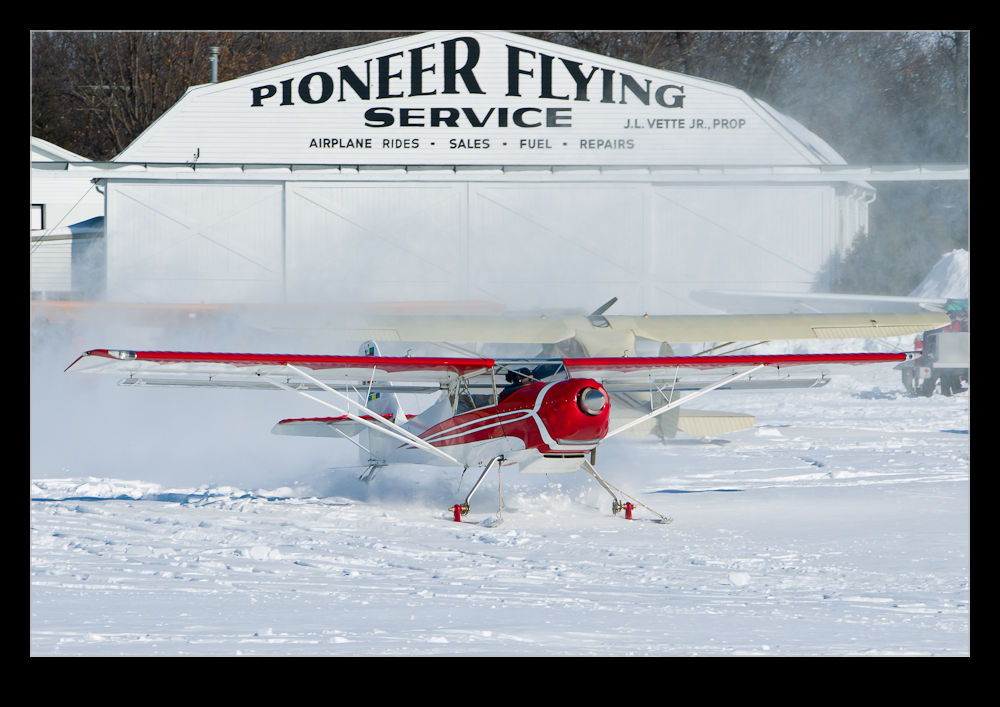 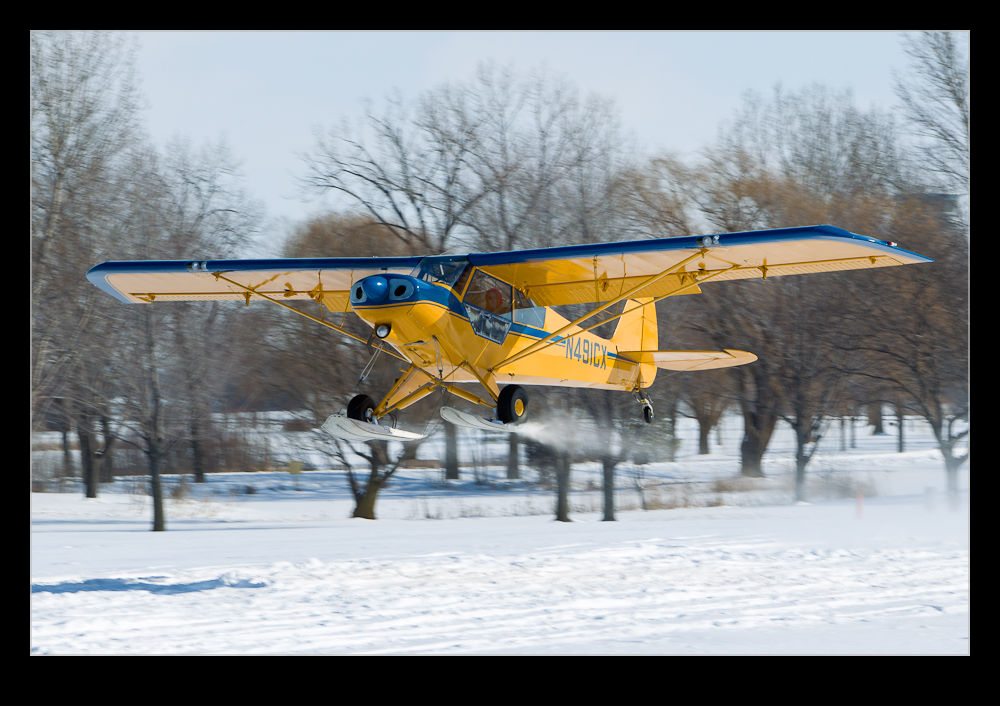 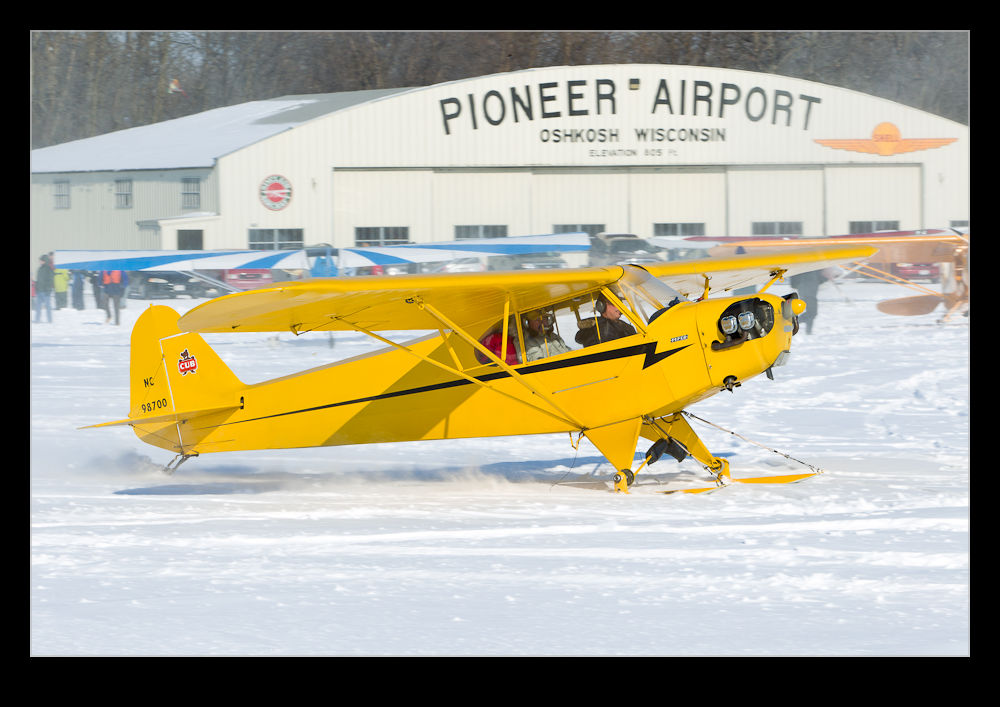 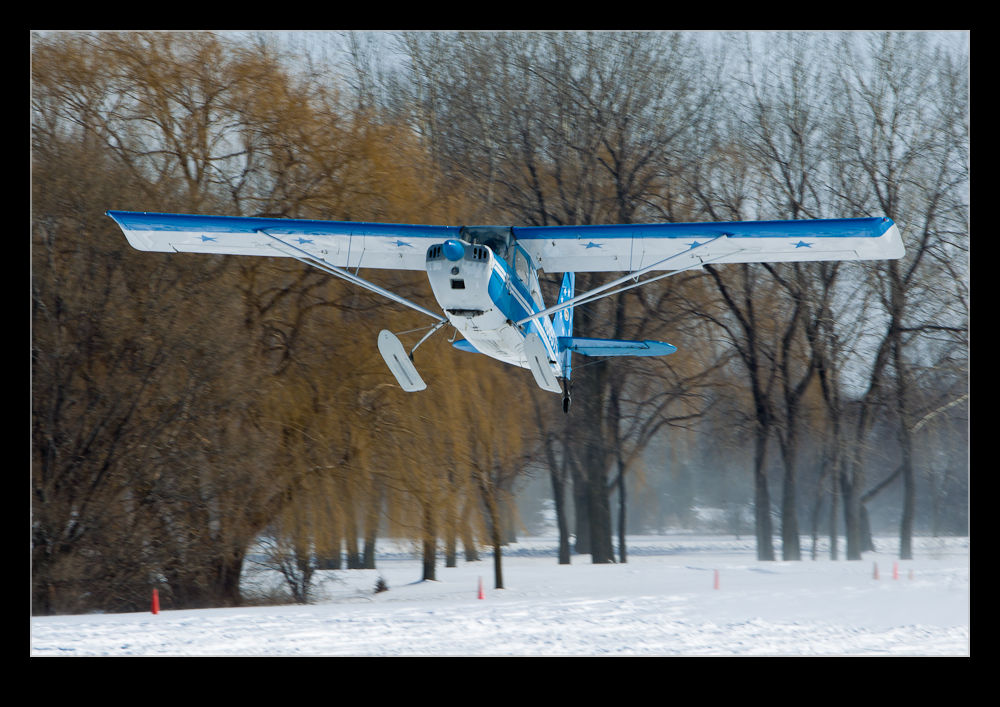 When you are first putting together a piece for a magazine, you don’t know exactly what sort of response you are going to get from the subject.  I am presently working on a piece about a manufacturer of business jets.  The magazine is getting well established so it should be a good amount of exposure for the company but you never know whether that is something they want or not.

When I contacted this company, I got a speedy response from their PR team which was great.  They provided responses to a series of questions I emailed to them but that is really only half of a story.  When writing questions, you think you have covered the main bases.  Then you get the responses and they trigger further questions.  In a face to face interview, this process also takes place but you get to deal with the back and forth immediately and the result should be a lot better as a result.

Consequently, with a little prodding, I managed to secure an interview with one of the board members of the company.  He arranged to meet me at one of their facilities that was conveniently located for me to get to.  When I got there, he immediately had to apologize that an aircraft closing was happening that morning and he couldn’t immediately be available.  This was really no big deal for me since I had made plenty of time available in case anything should mess up the schedule.  Selling aircraft is the business they are in so it isn’t hard to see that it should take preference over an interview.

In the mean time, one of the team was available to show me around the hangars.  I needed to get images of the aircraft in work to illustrate the piece and he was great at helping me get what I needed.  There were only two restrictions applied.  Registration numbers had to be obscured since customers owned the aircraft and some of the internal looms could not be shown.  This was fine by me and wasn’t going to limit the piece at all.

Aside from those rules, everything was made available.  Aircraft were powered up if I needed them.  Anything in the way or obscuring the shot was removed.  Gallery access was fine to get an overview of the hangars.  When I asked if anything was out on the ramp, I was told it wasn’t but if I wanted something, it would be put out there.  Fantastic cooperation and all provided with the friendliest attitudes.  Everyone I met in the hangar was very friendly.  They treated me the way they apparently treat visiting customers – shame I don’t have the cash to be a customer!

With the important things taken care of, it was possible to conduct the interview.  The person I was interviewing was very helpful and willing to discuss most things that I brought up.  One aspect of it was quite interesting from my point of view.  My idea of who I am is not necessarily the same as that of the interviewee.  I shall explain.  I am interested in the topic that I am writing about and I have a fair bit of experience in the subject so like to delve a little deeper into the subject.  I am interested in understanding but I am not trying to embarrass the company.  They will get a chance to review what we write to make sure we do not say anything untrue.

As far as they are concerned, I am a journalist who wants a story.  Will I try and make them look bad?  They don’t know.  The answers are all in line with the general message the company wants to portray.  This is perfectly reasonable.  However, it can mean that they are not going to give me the most frank answers to the questions or may avoid answering them altogether.  As we were talking, I found this a little odd.  It was only when I thought about it further afterwards that it made more sense.  They don’t know me, what my motives might be and they have a business to protect and promote.  I guess this is an example of my own inexperience in some aspects of this.

None of this should in anyway suggest that I wasn’t provided with the utmost cooperation.  The team were great and I hope they find the article both fair and interesting.  I wish them the best with their efforts and hope that we might get to work again some time.  Now to just get some images of the aircraft flying!