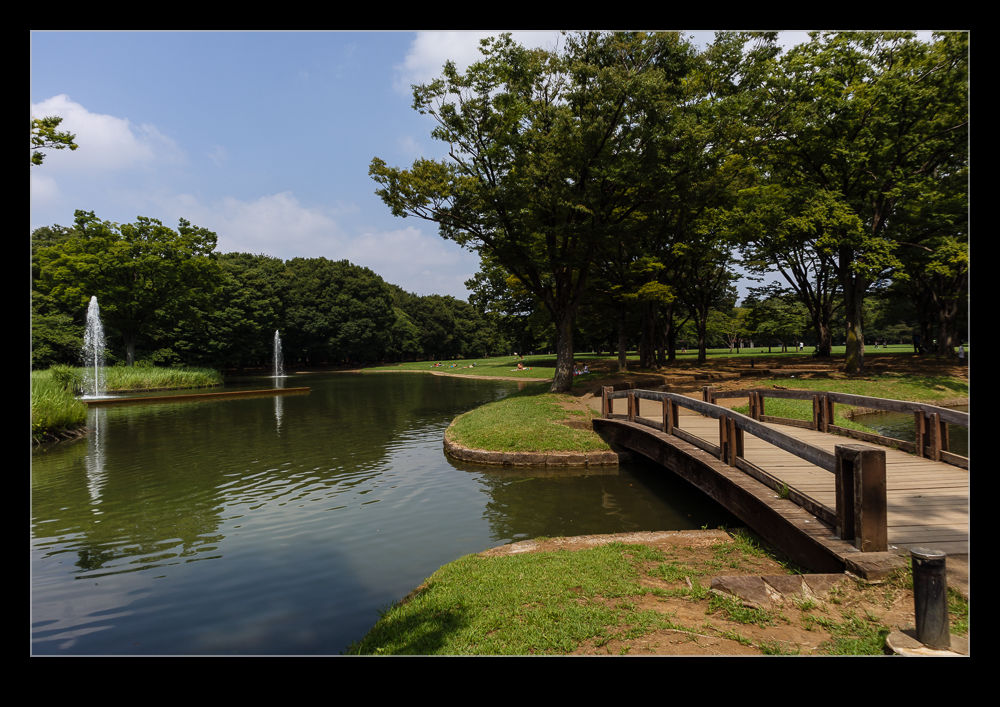 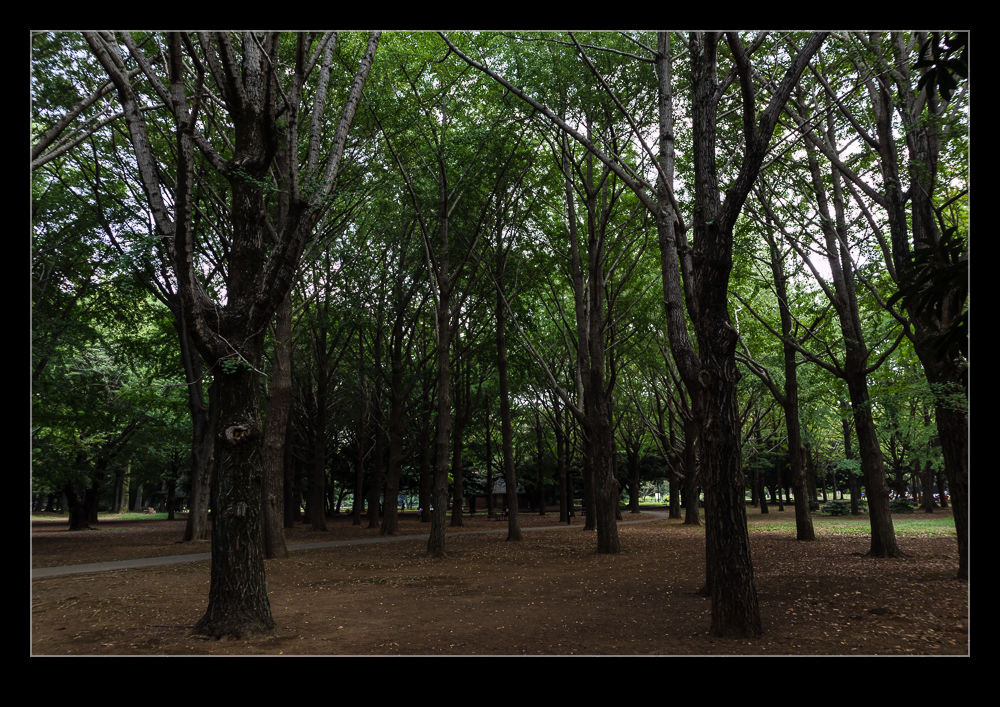 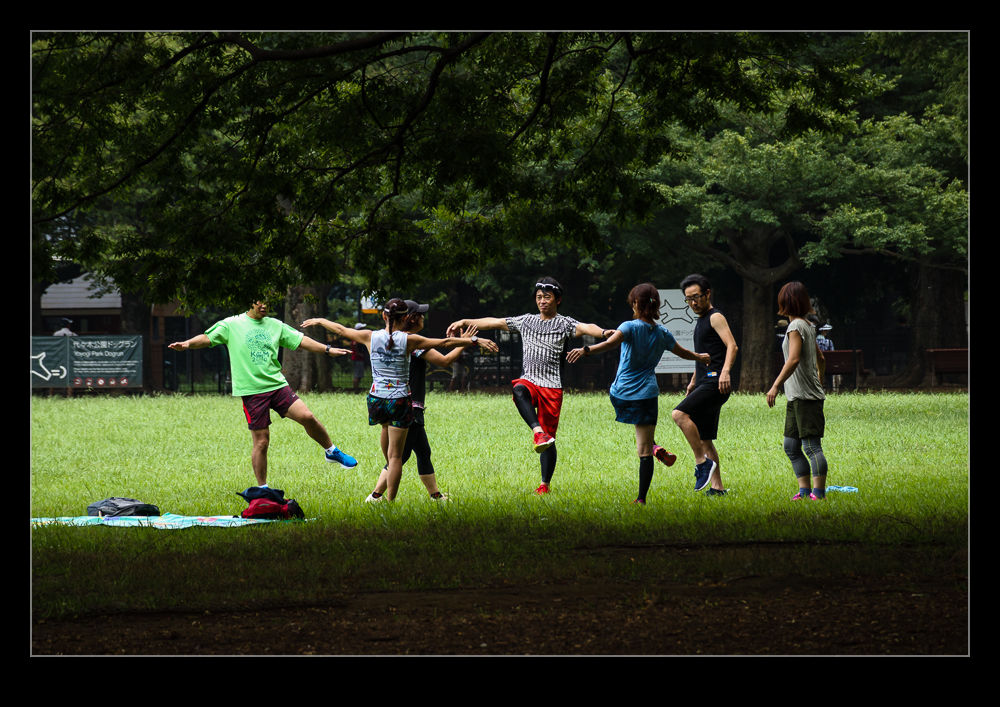 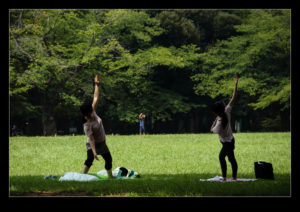 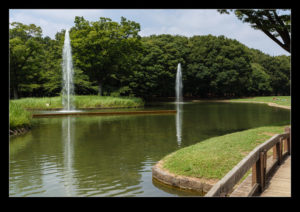 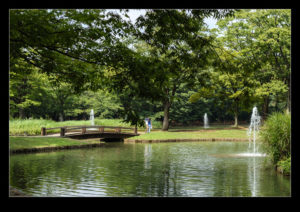 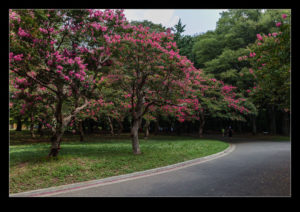 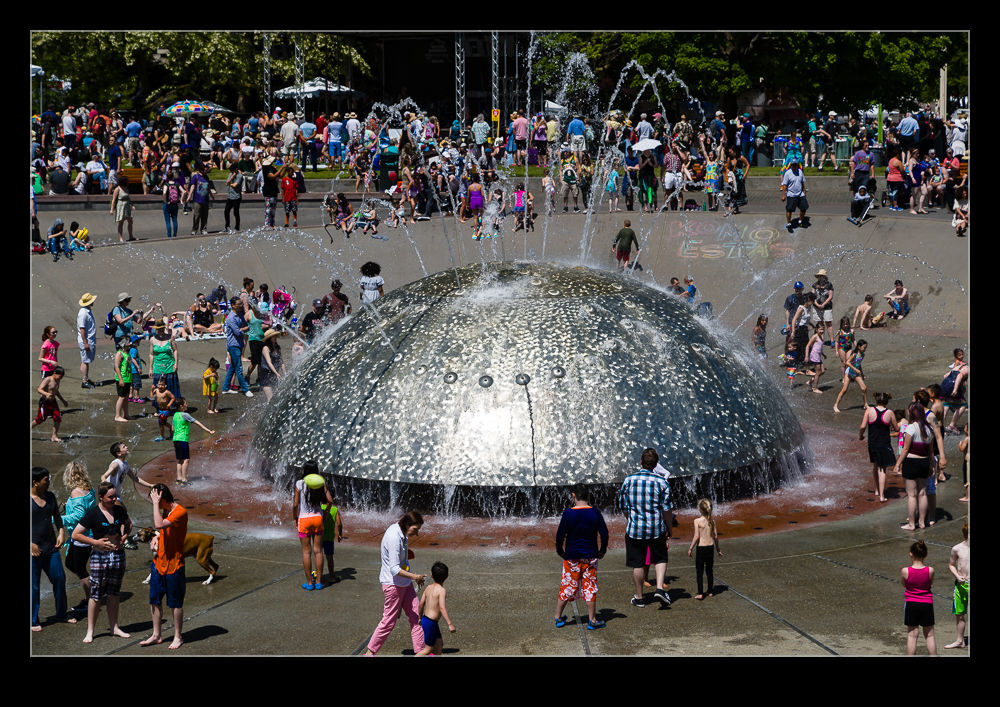 It doesn’t matter whether a sunny day is a hot day or not.  Get a bunch of kids somewhere near a fountain and they will be running through it in a heartbeat.  When the air temperature is not that high, I guess the water temperature is probably not going to be much different.  That doesn’t matter though.  I think when you are a kid, you don’t care about stuff like that so much.  Instead, you run through the water and have fun! 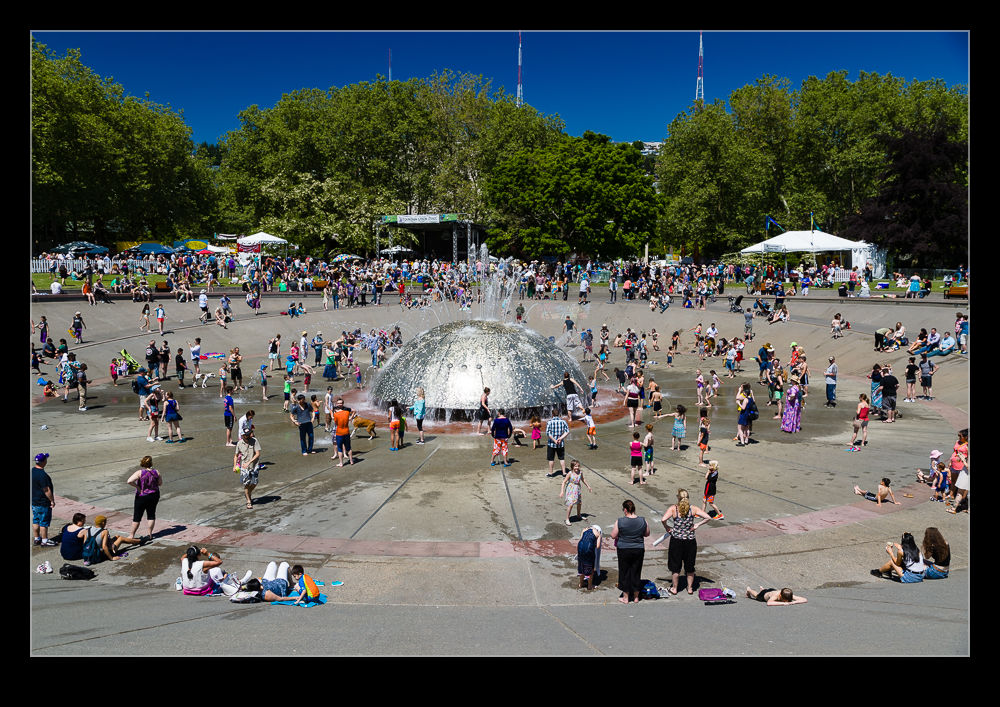 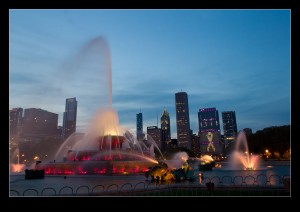 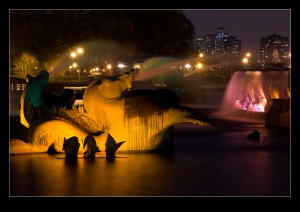 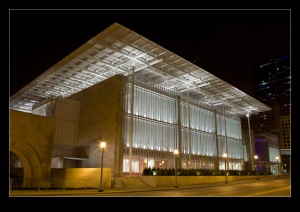 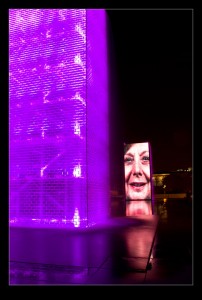 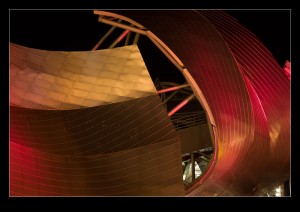