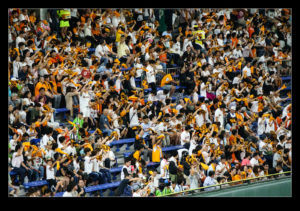 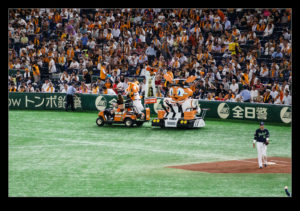 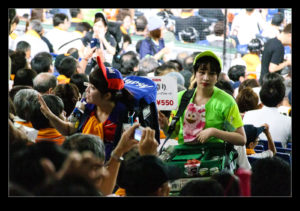 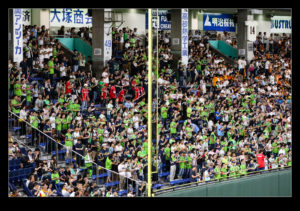 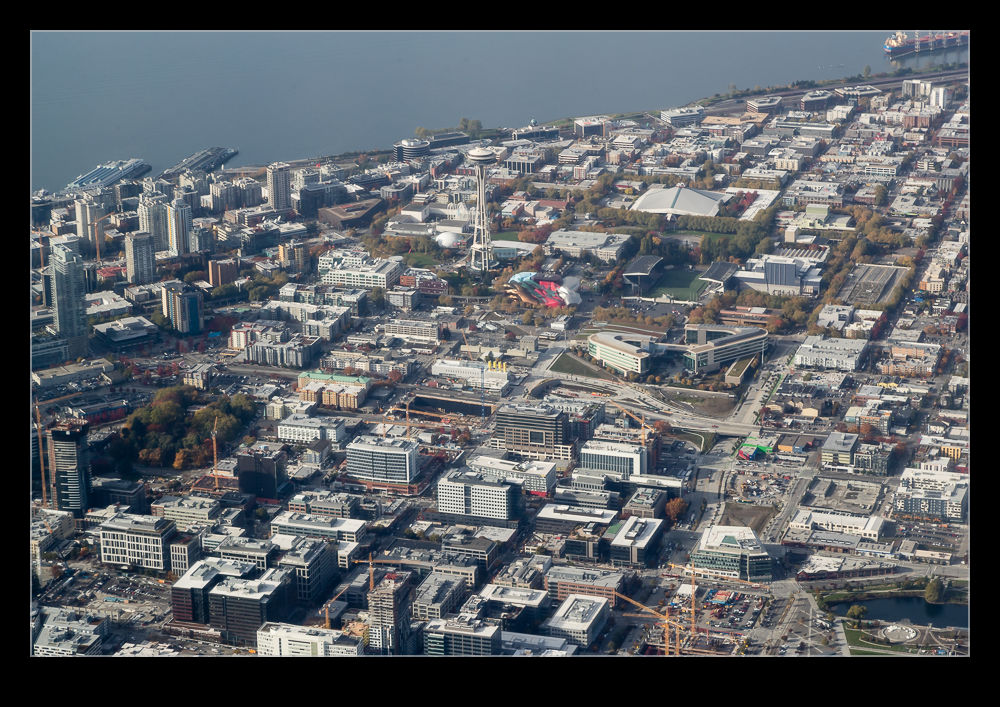 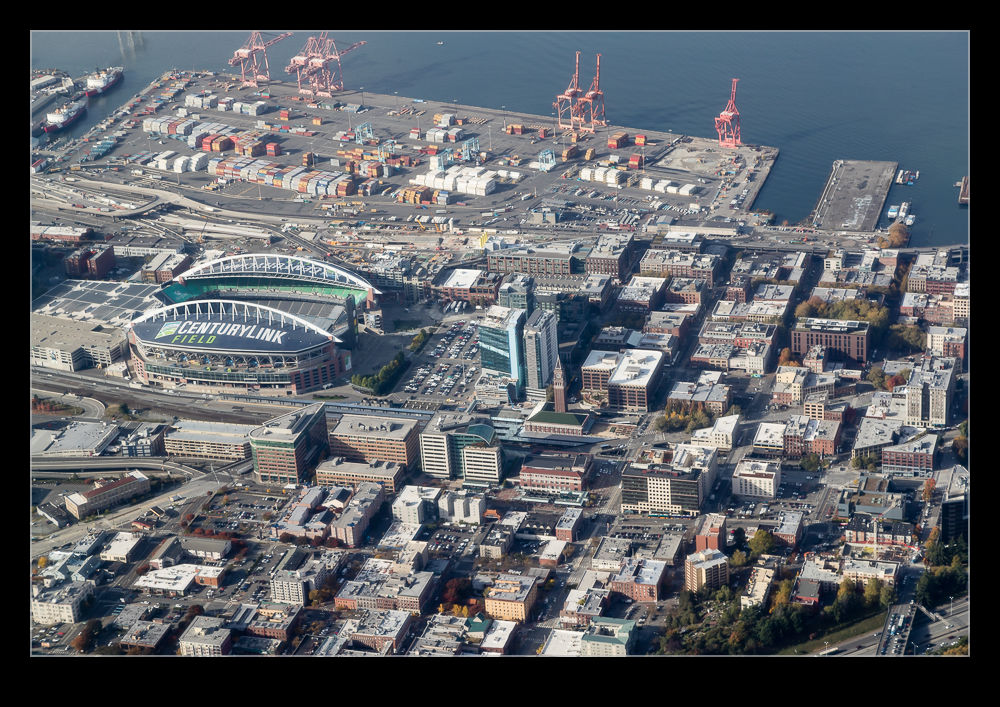 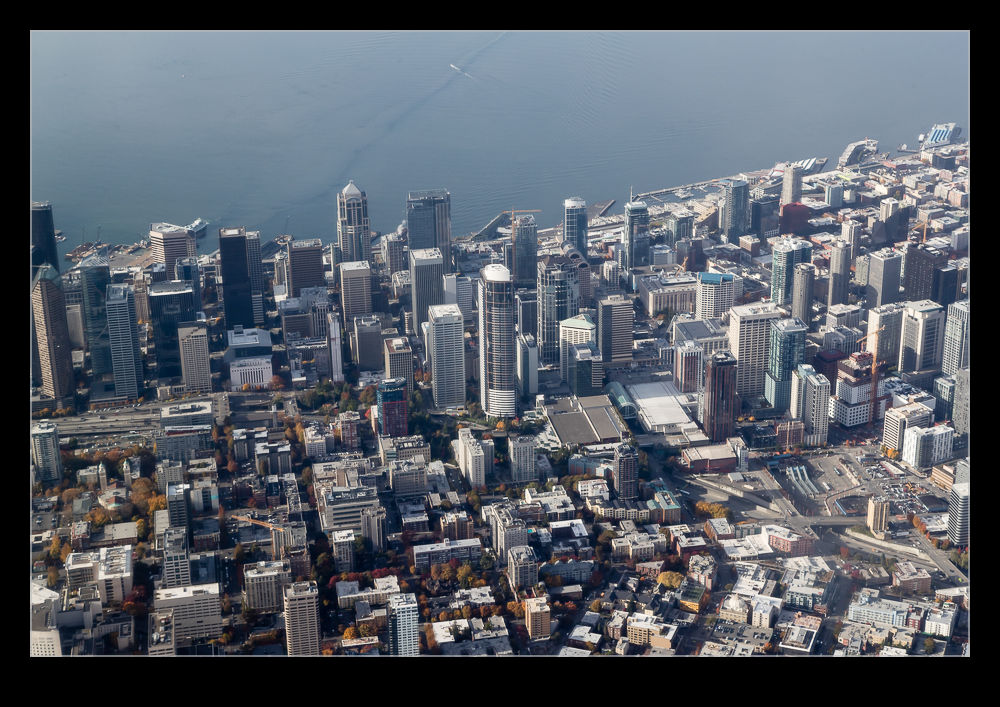 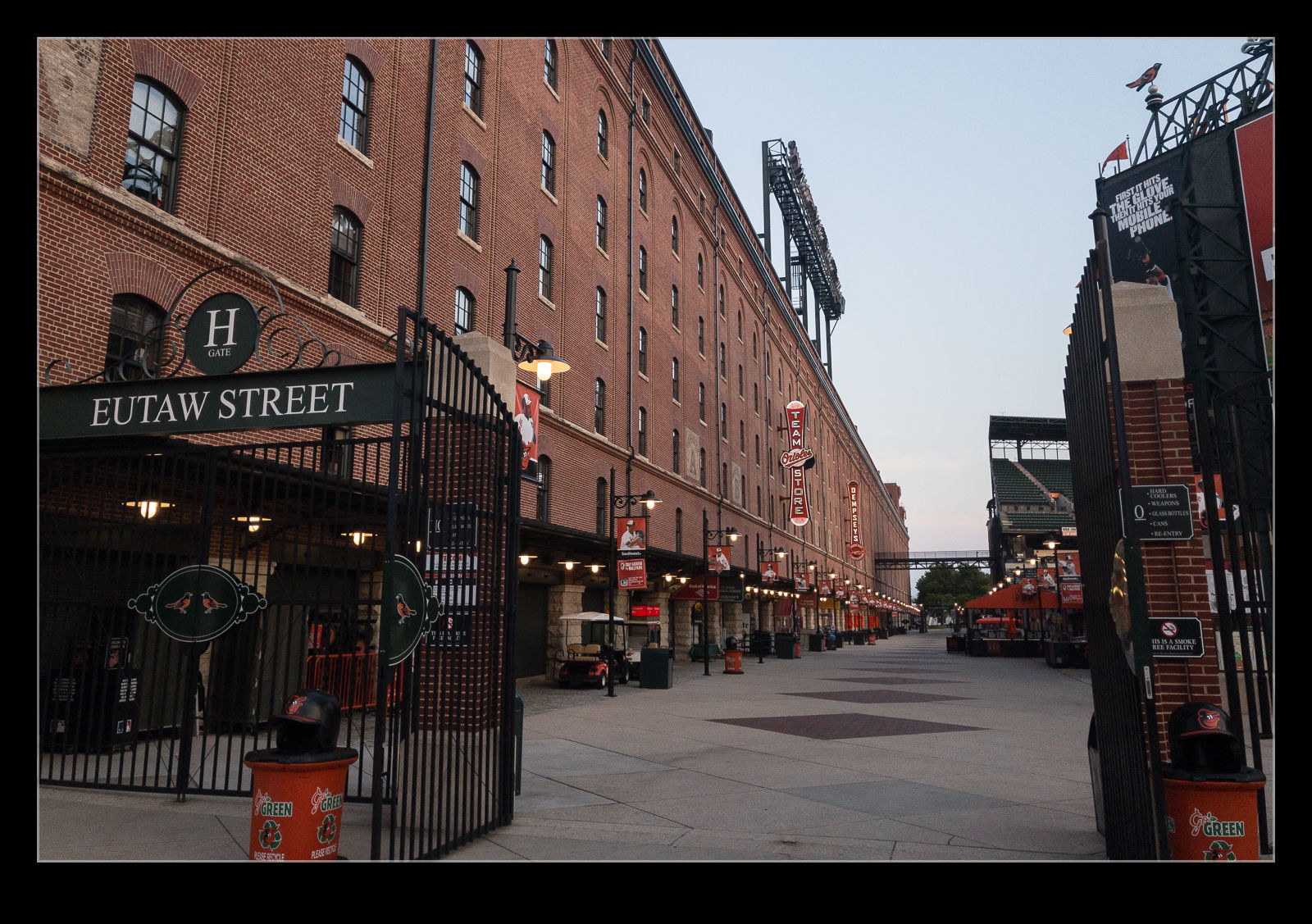 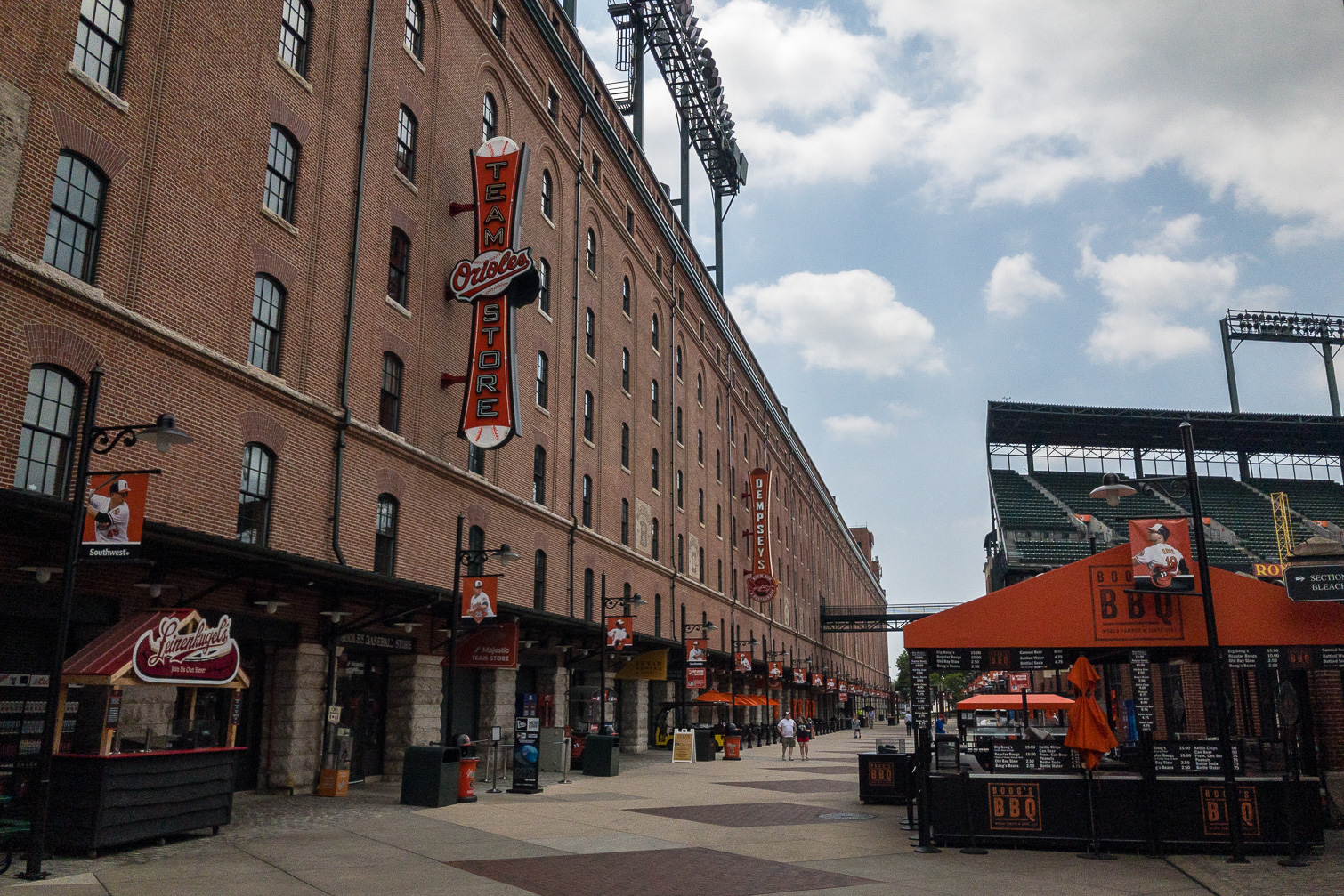 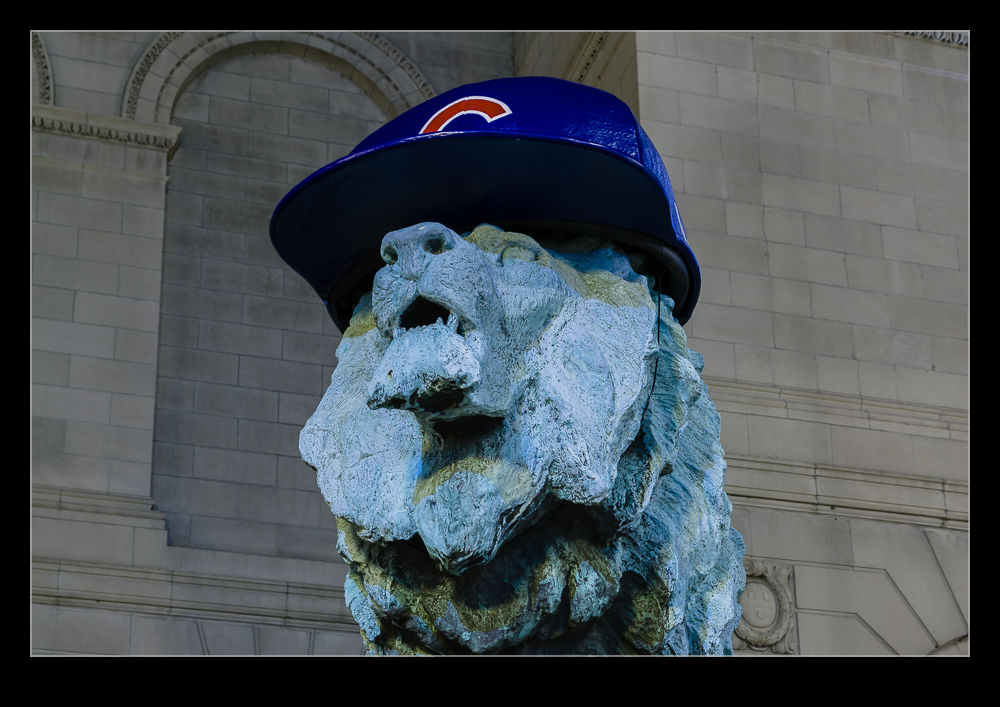 To be fair, the lions are pretty flexible when it comes to affiliations.  When the White Sox went to the World Series, they wore White Sox caps.  Bears helmets and Blackhawks helmets don’t cause a problem since there is only one team for each sport in the city unlike supporting one or other of the baseball teams.  However, the lions do appear to be fans of whichever team is winning!  (For those of you not familiar with the lions, they flank the entrance to the Art Institute of Chicago and they get into the spirit if a team is doing well.)  By now, of course, we know how it all worked out! Let’s go Cubbies! 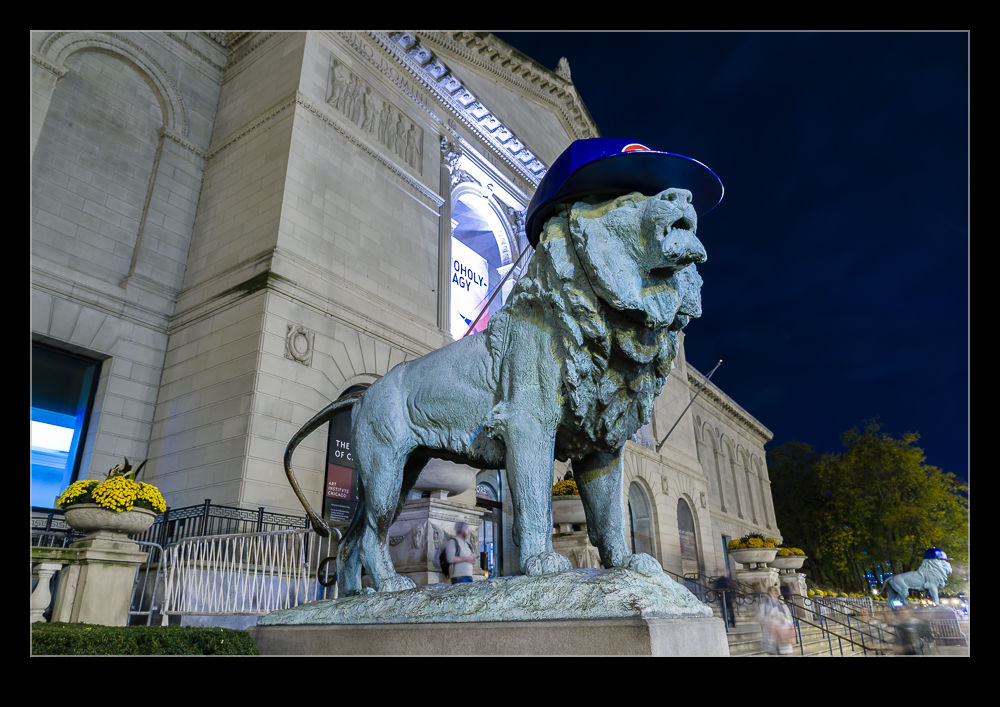 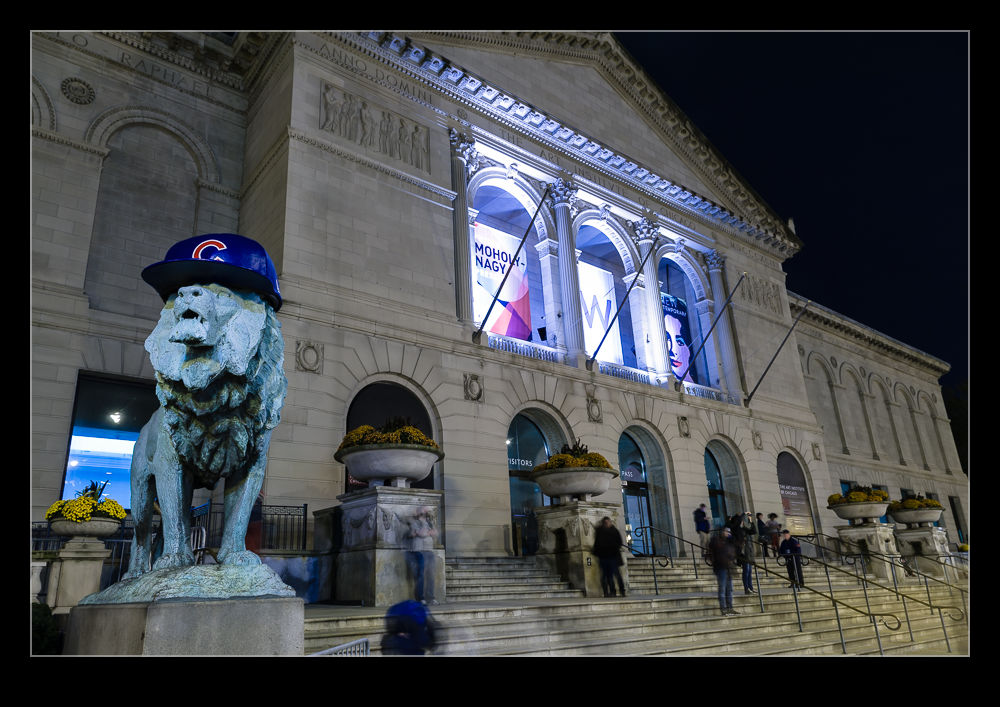 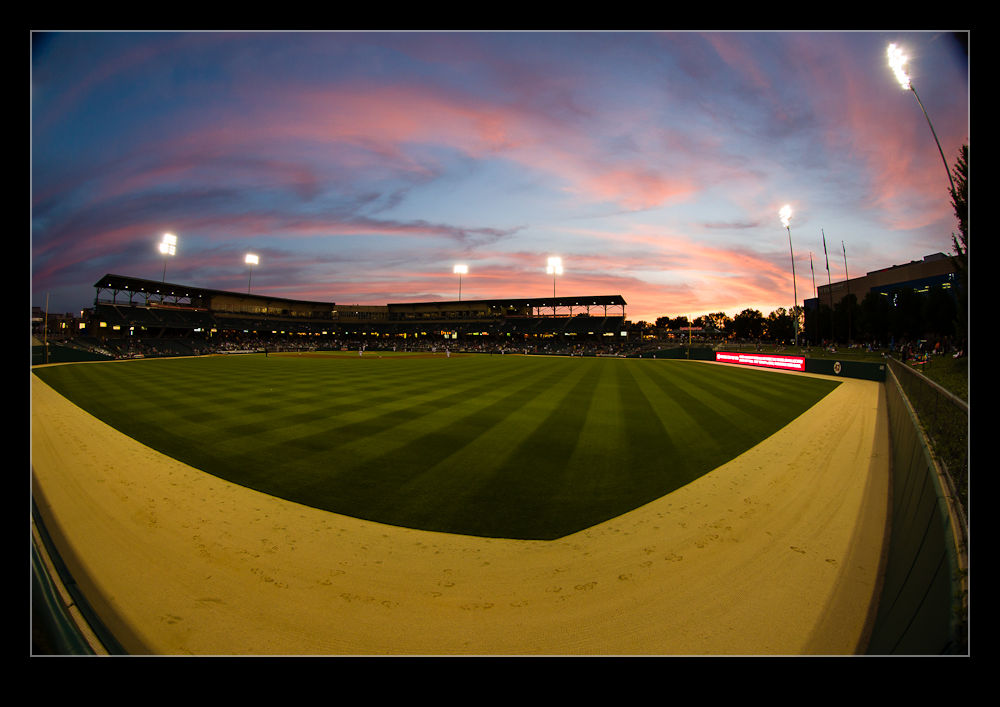 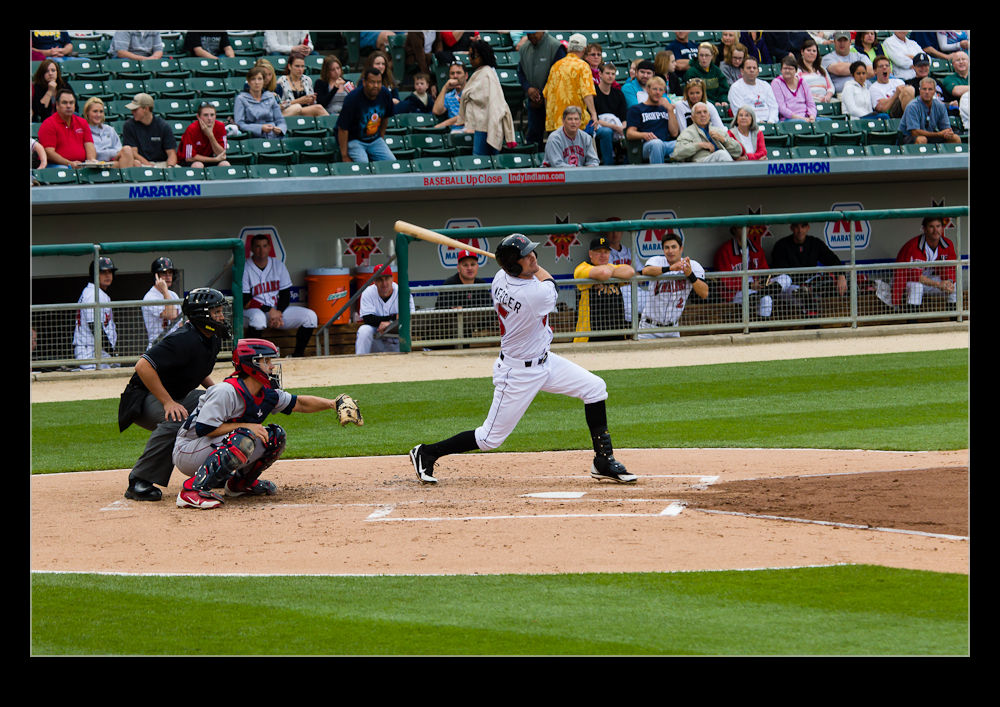 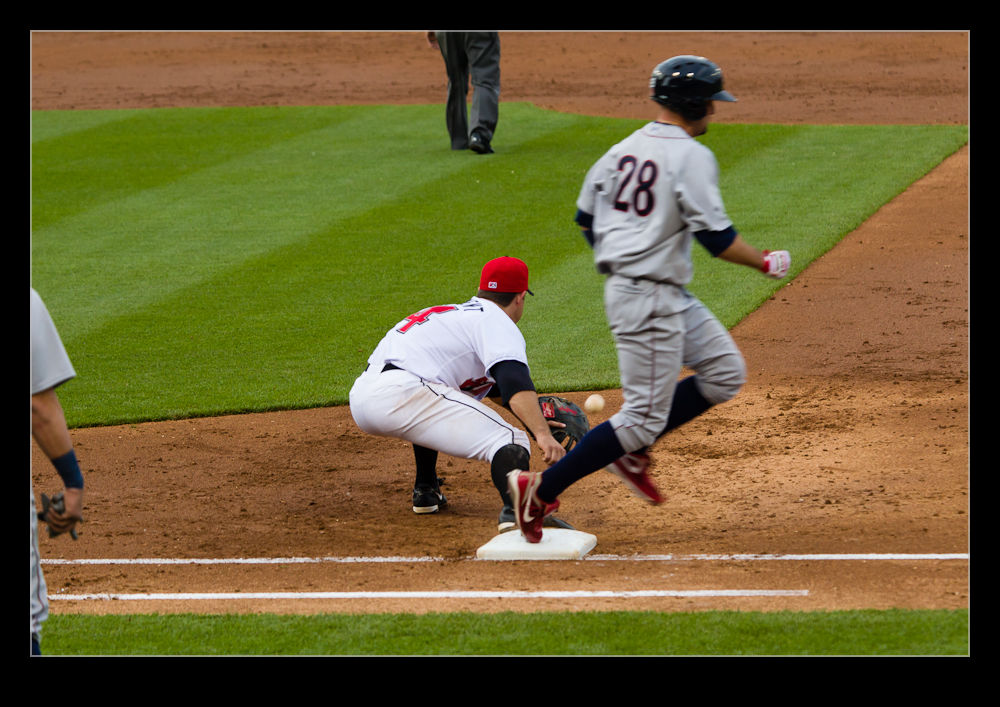 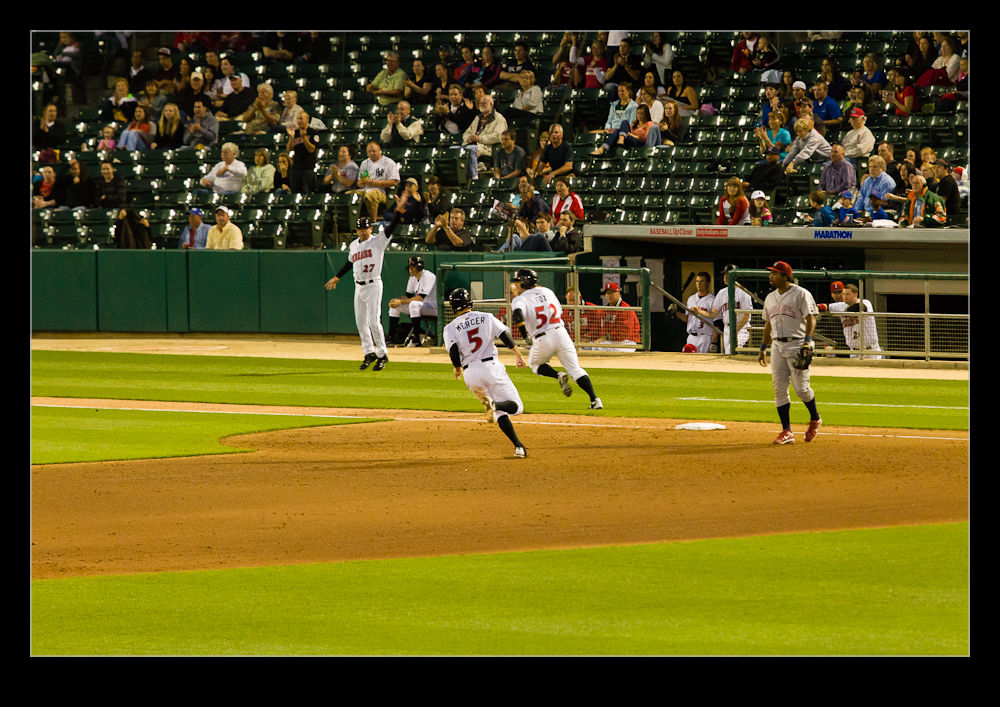 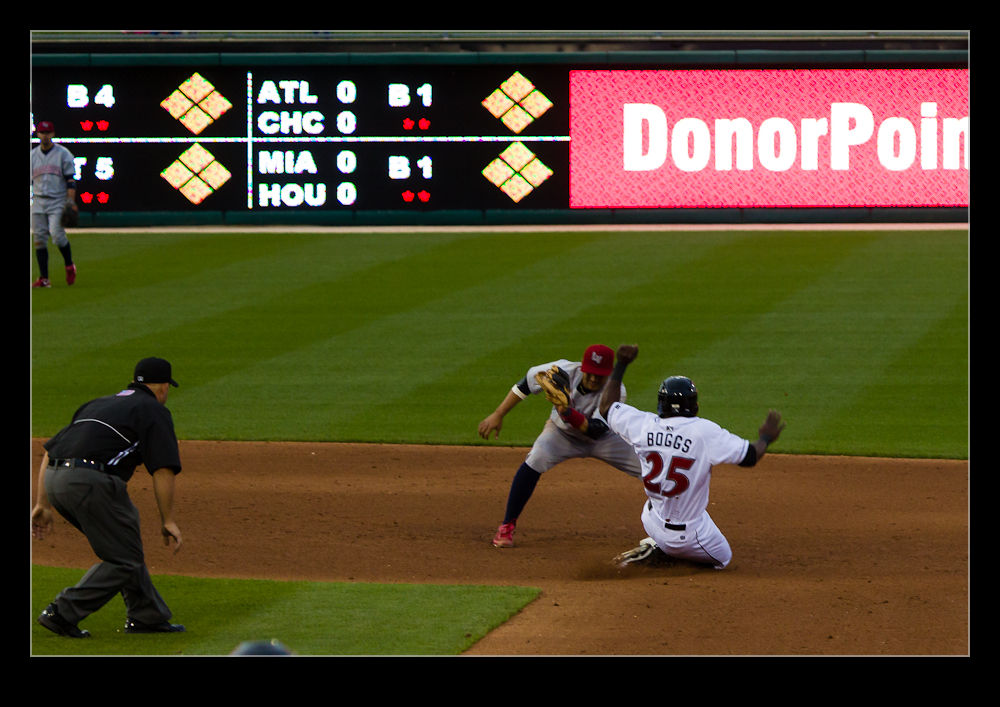 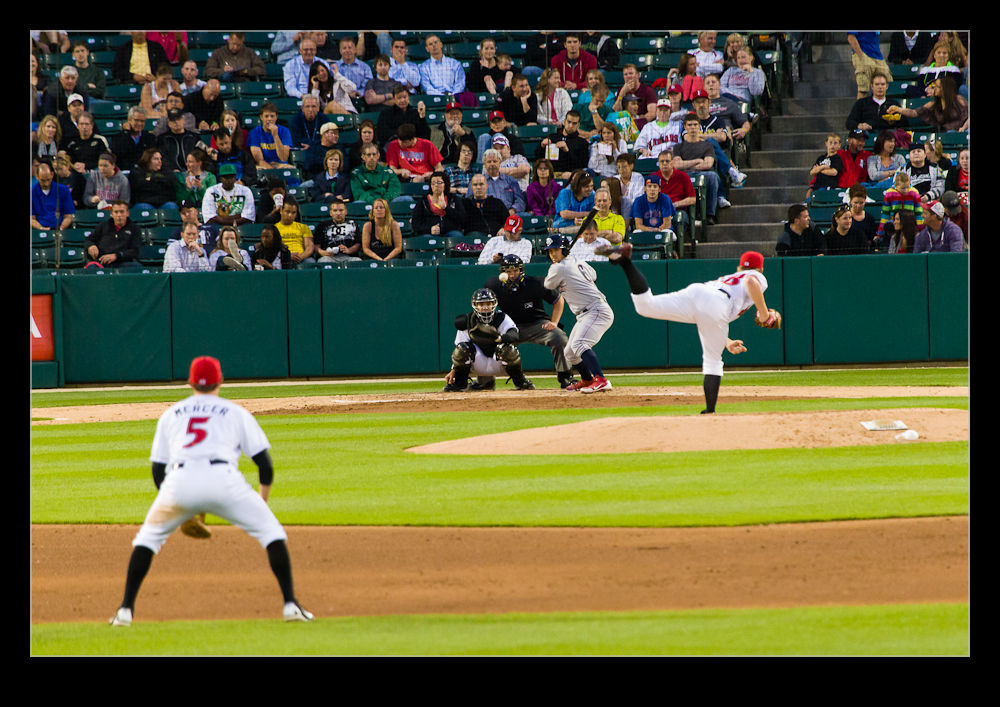 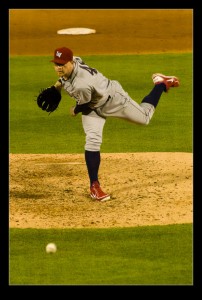 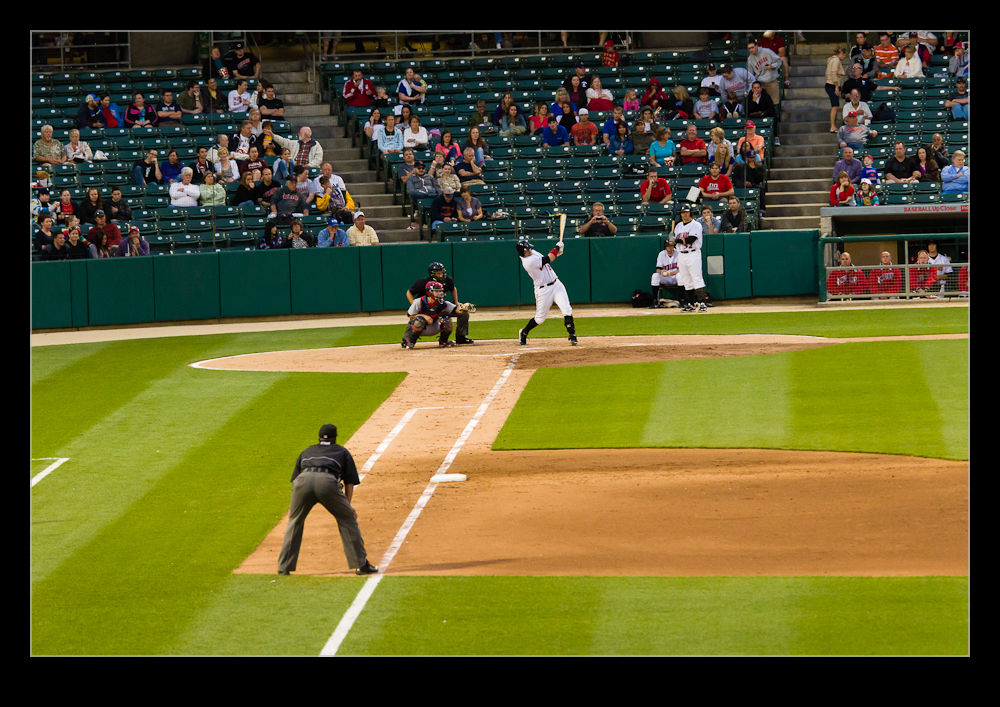