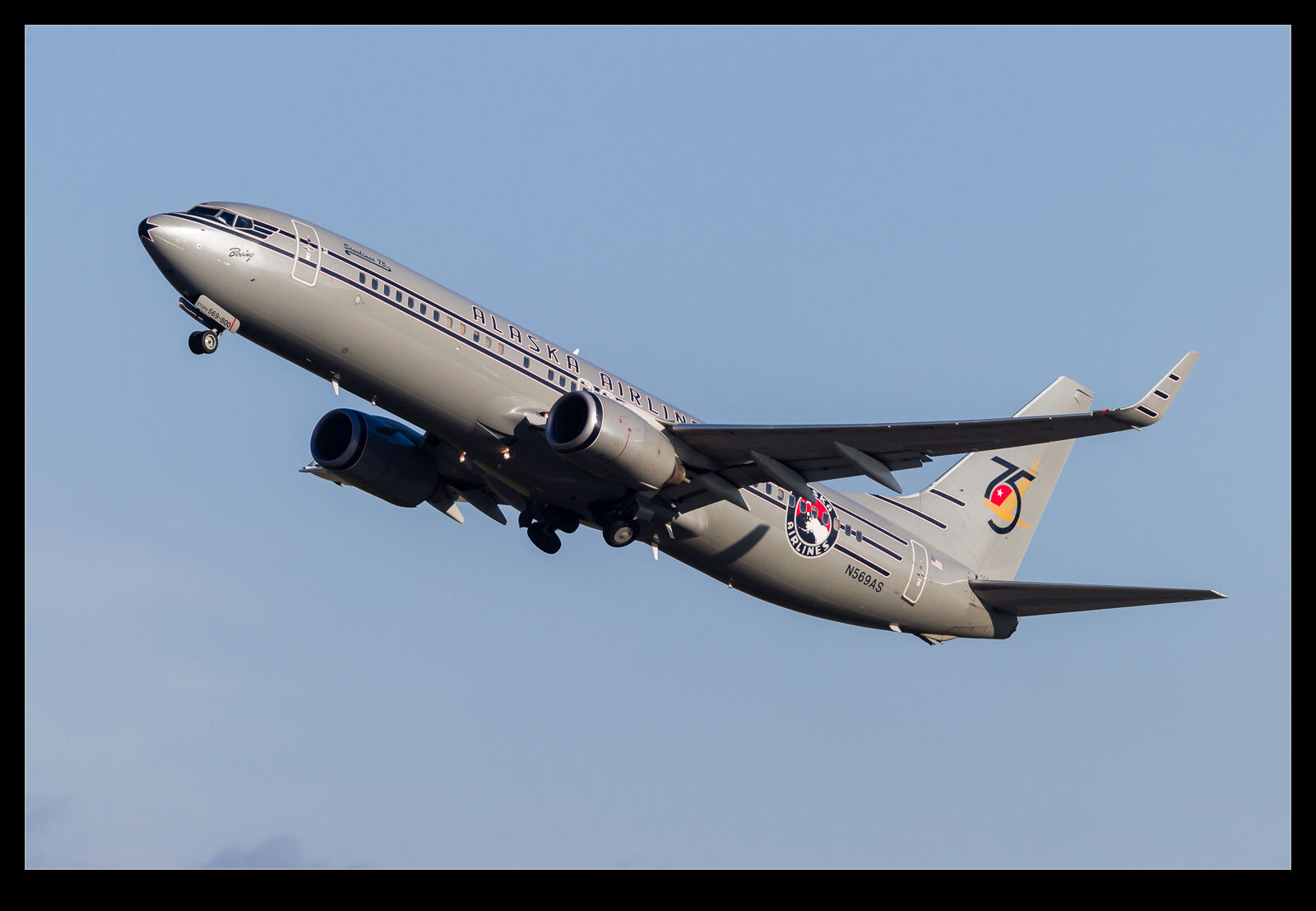 On the whole, airline liveries are getting less and less interesting. Whether it is the branding style, the minimizing of cost or the need to return jets to lessors without too much repainting being necessary, they are ending up a bit dull. However, periodically, an airline will paint one or more of its jets in special color schemes. These may celebrate some event, recall a previous airline that was merged in at some point or be part of an alliance. Whatever the reason, it makes for some variety which is welcome. 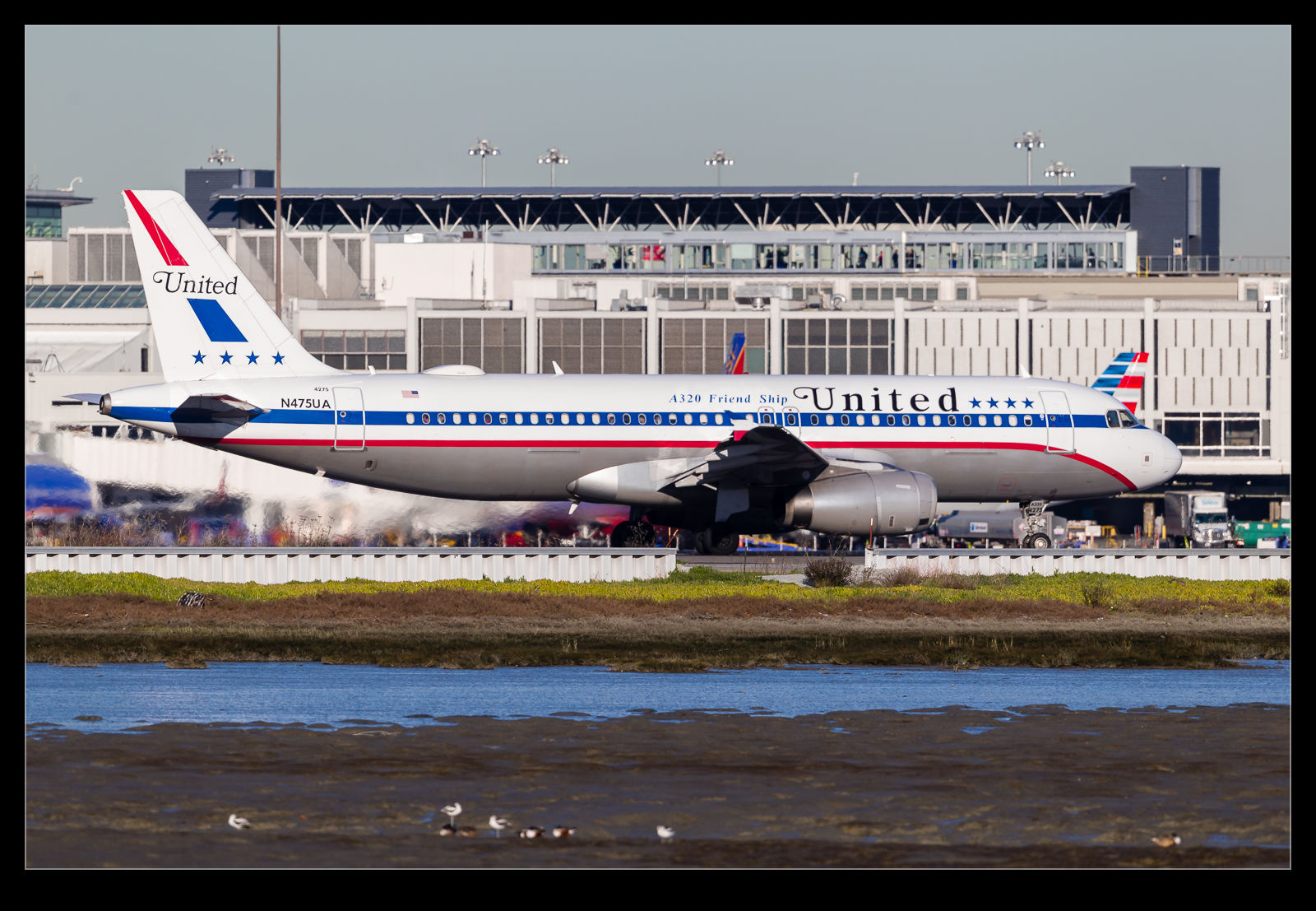 I figured I would see which special liveries I have managed to photograph over some time. All of this was prompted by a recent China Eastern A330 that came in to SFO. My friend Roger told me it was coming in which came as a nice addition to the morning. As I was looking at the shots, I started flicking back through the catalog. 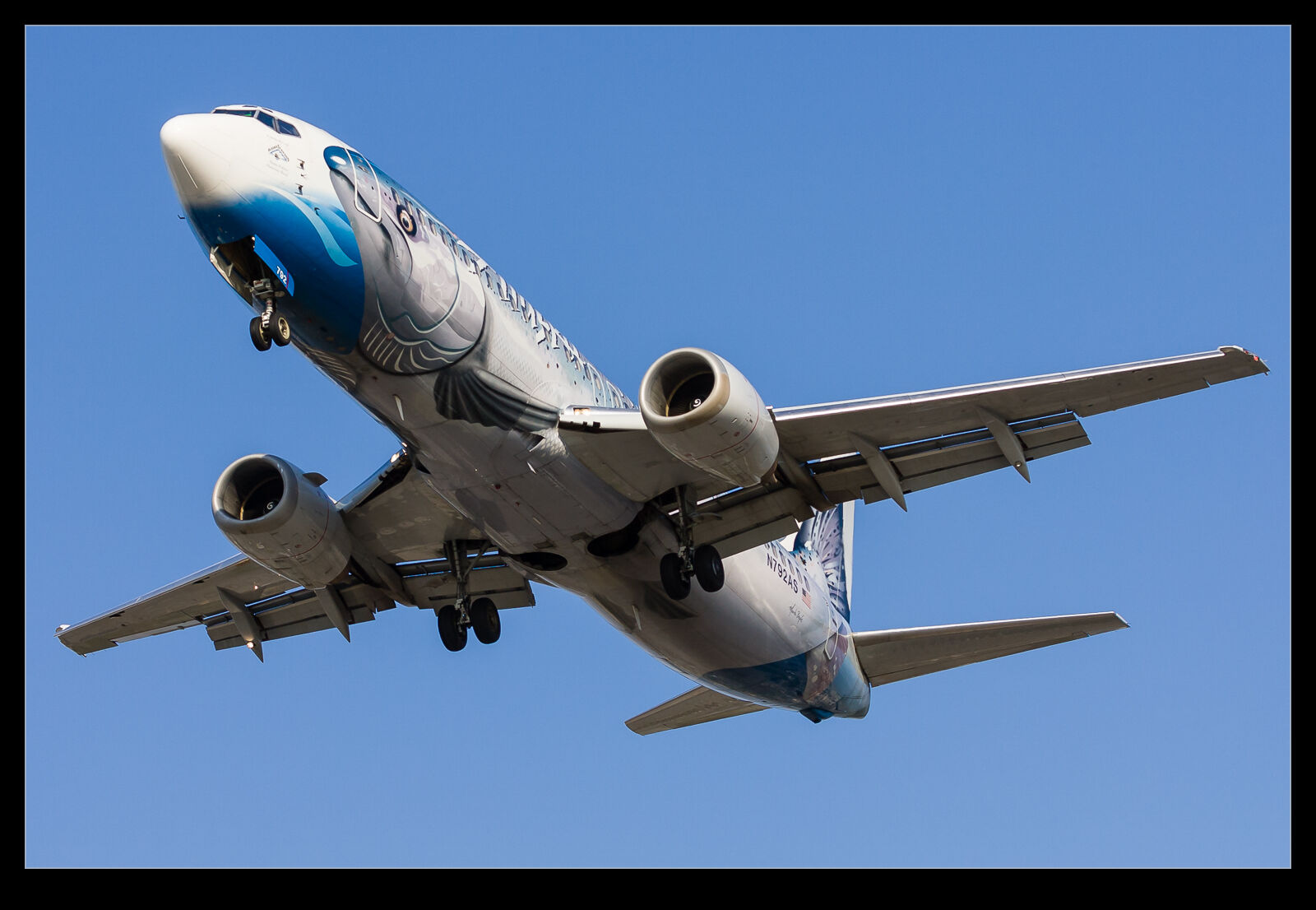 I decided not to include the alliance aircraft here. OneWorld, Star Alliance and Skyteam jets tend to be rather similar so I didn’t think they added something special. However, plenty of other jets have been more distinctive looks. It turns out that I have more of them than I realized and I didn’t want to just food this page so maybe I will have another batch of these at some point. 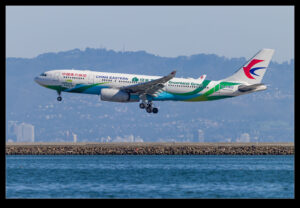 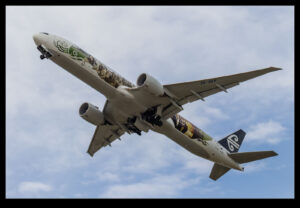 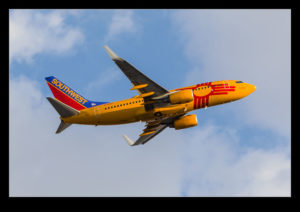 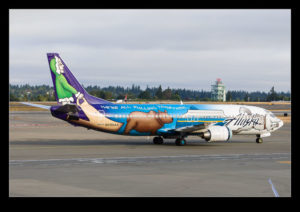 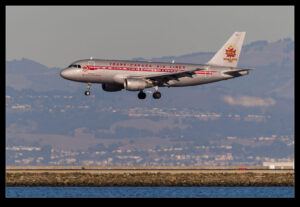 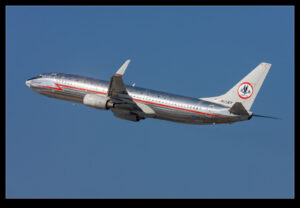 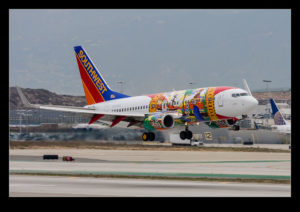 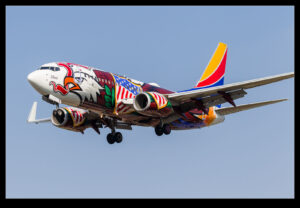