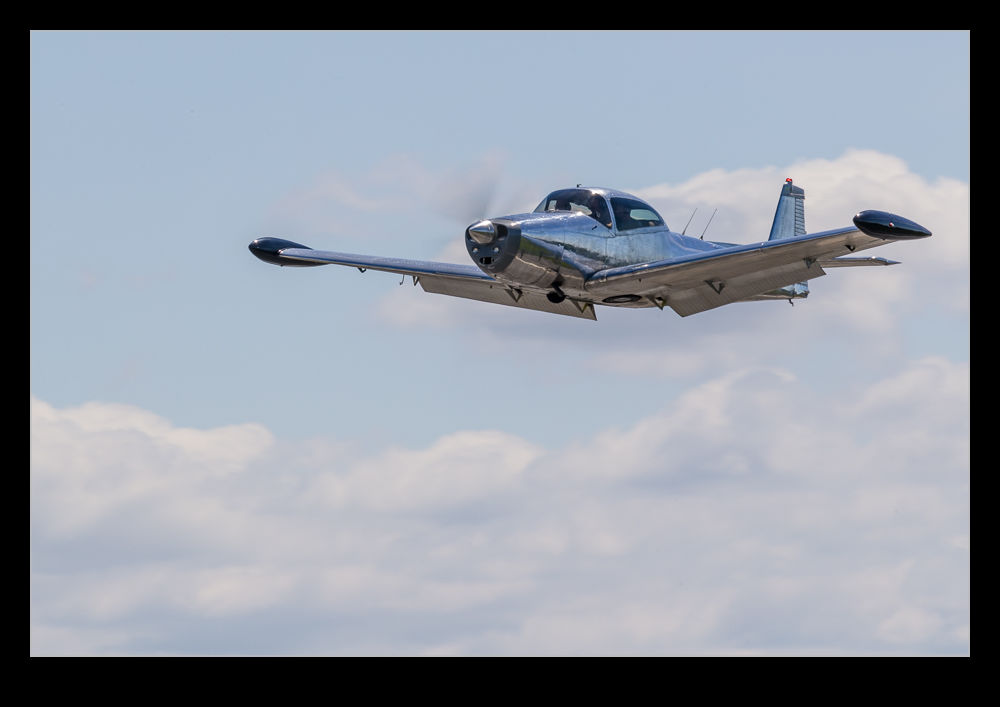 A gear up landing is never something you want to have.  What is worse is doing it in front of a lot of people.  However, the crowd can sometimes be a benefit.  The open house at Paine Field included some flybys by various types and one Navion was the last in his group to recover.  Coming down the approach with flap deployed but no gear he looked very odd.  I imagine the horn should have been blaring but, whatever the reason, he continued.  Much frantic waving by the crowd and a call from the air boss had the desired effect, fortunately.  A go around ensued followed by a normal approach a landing.  I understand many beers were bought that night. 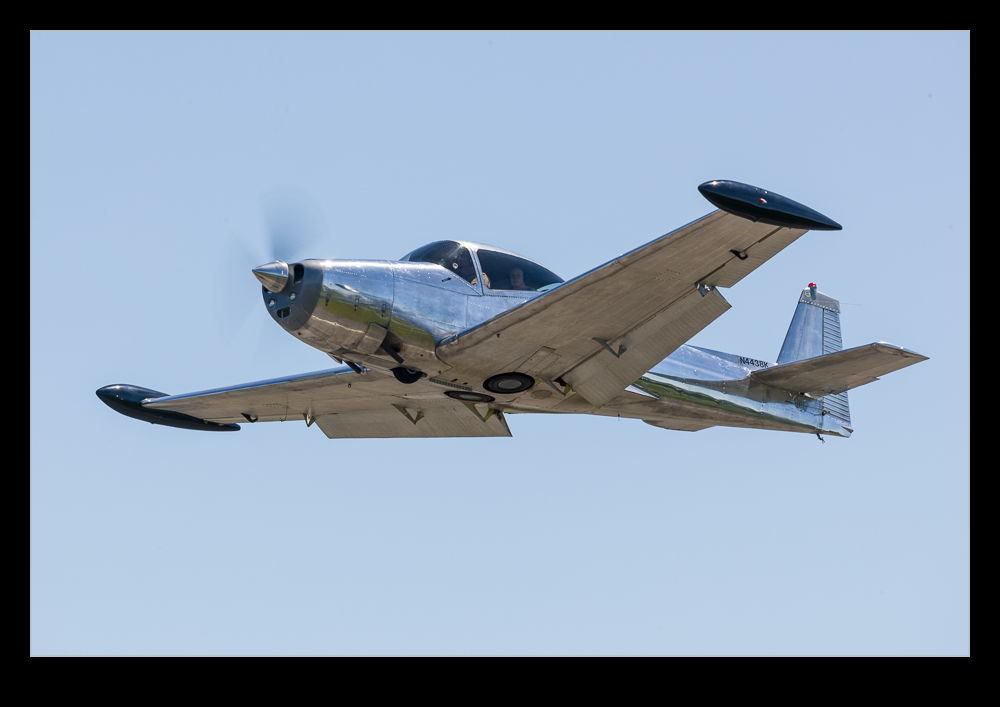